Artegra is a type foundry run by Turkish type designer Ceyhun Birinci. He studied graphic design at the Marmara University in Istanbul, the typography classes that he took there marked the beginning of his interest in type design. He created his first font Primus back in 2012, which had started as a part of his personal branding project.

During his career as a graphic designer, he found himself creating custom letterings for the branding projects that he took on. This quickly turned into a passion for font making and throughout the years he released bestseller font families. He is driven by inspiration and enthusiasm, as he constantly looks forward to create more and more great fonts for designers all around the world. Because he simply believes that human beings can't do without great typography. 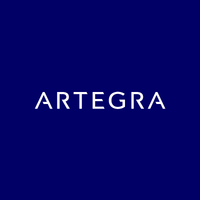