Fine Fonts was formed to tap the creative skills of Michael Harvey and Andy Benedek. Before the formation, Michael Harvey had a very long and distinguished career as a letter cutter, a lettered book jacket designer, a type designer and a teacher. He has designed numerous typefaces which have been published by Monotype, Adobe and the Dutch Type Library.

In contrast, Andy Benedek began his working life as a metallurgist—discovering the joy of lettering and font design later in life. He now earns his living by drawing lettering and fonts for corporate and brand identities, magazines and newspapers.

The launch of Fine Fonts in 2000 was marked by the introduction of an entirely original display face, Aesop and that tradition has been maintained with later releases. 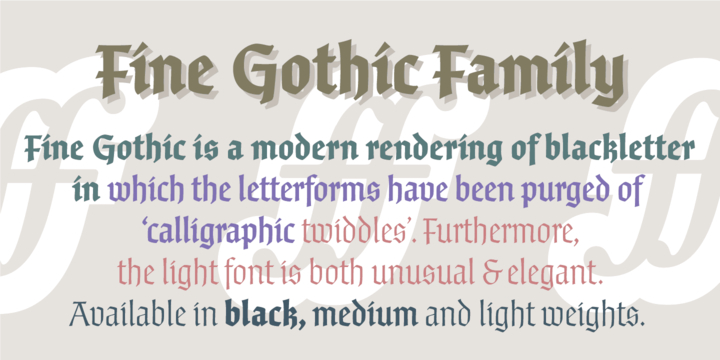 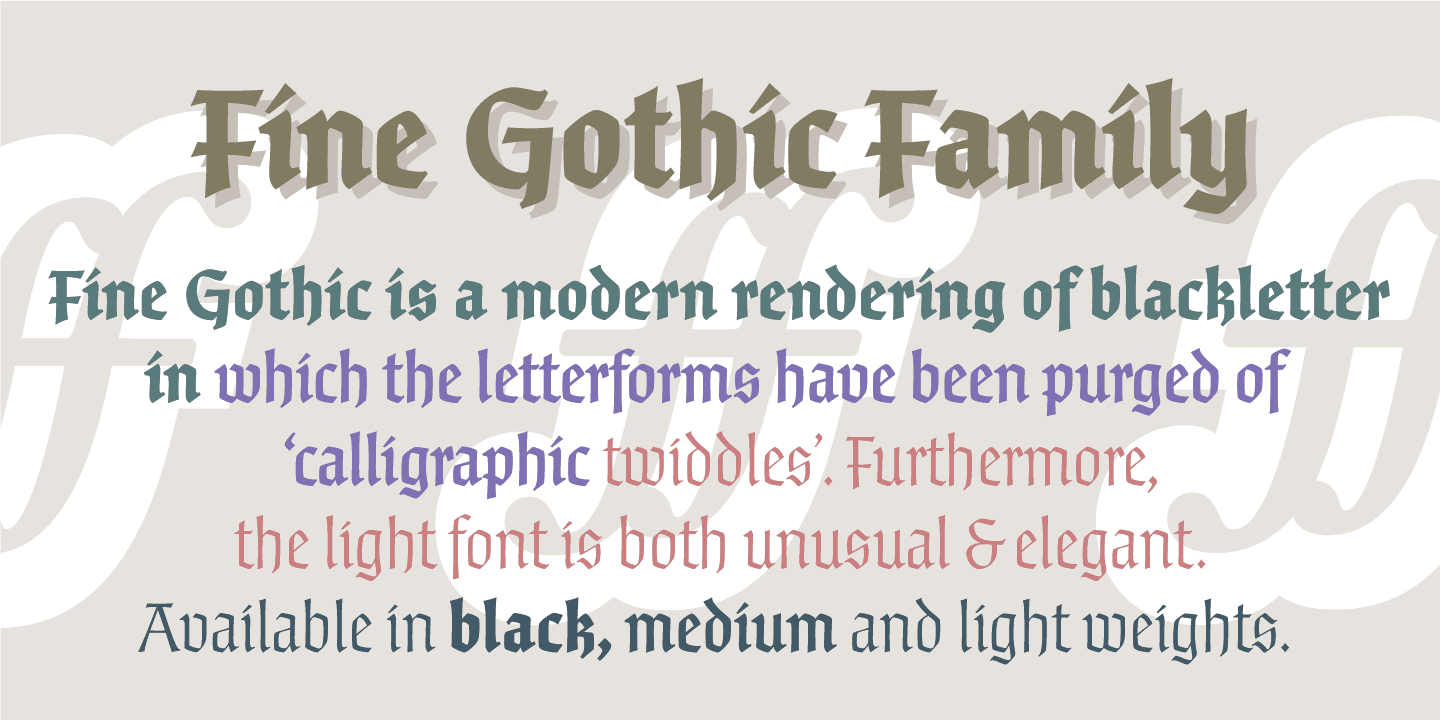 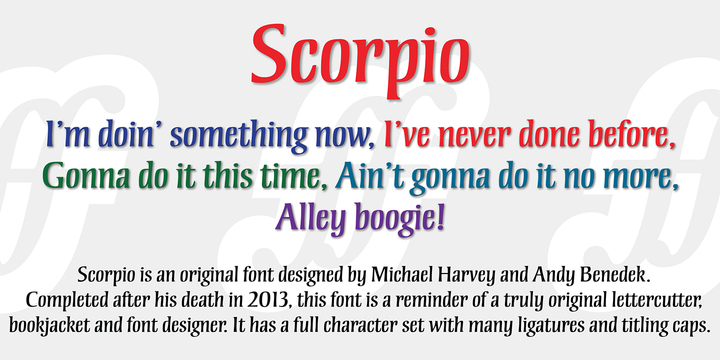 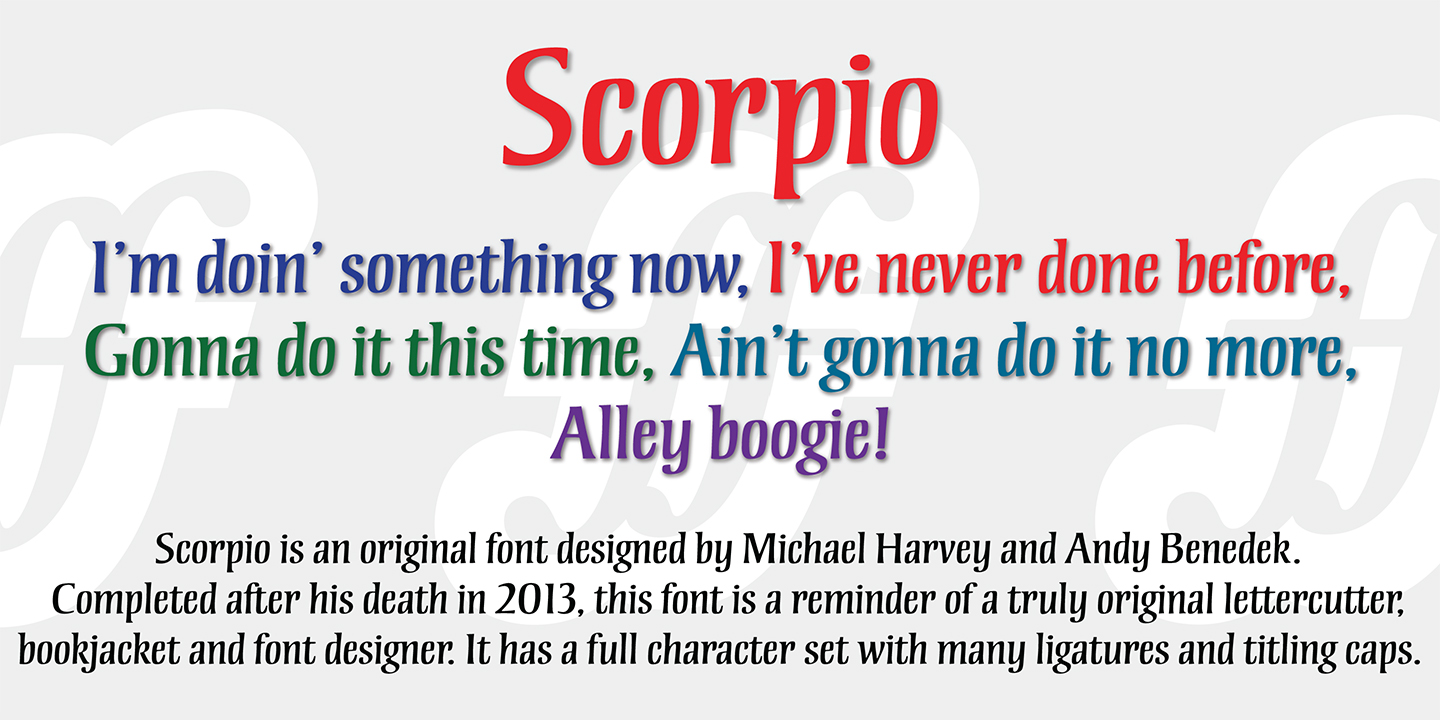 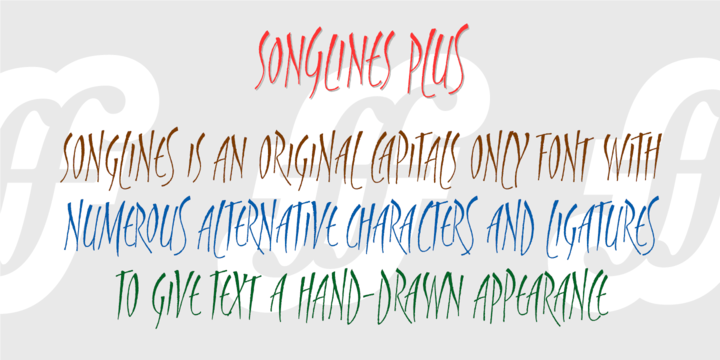 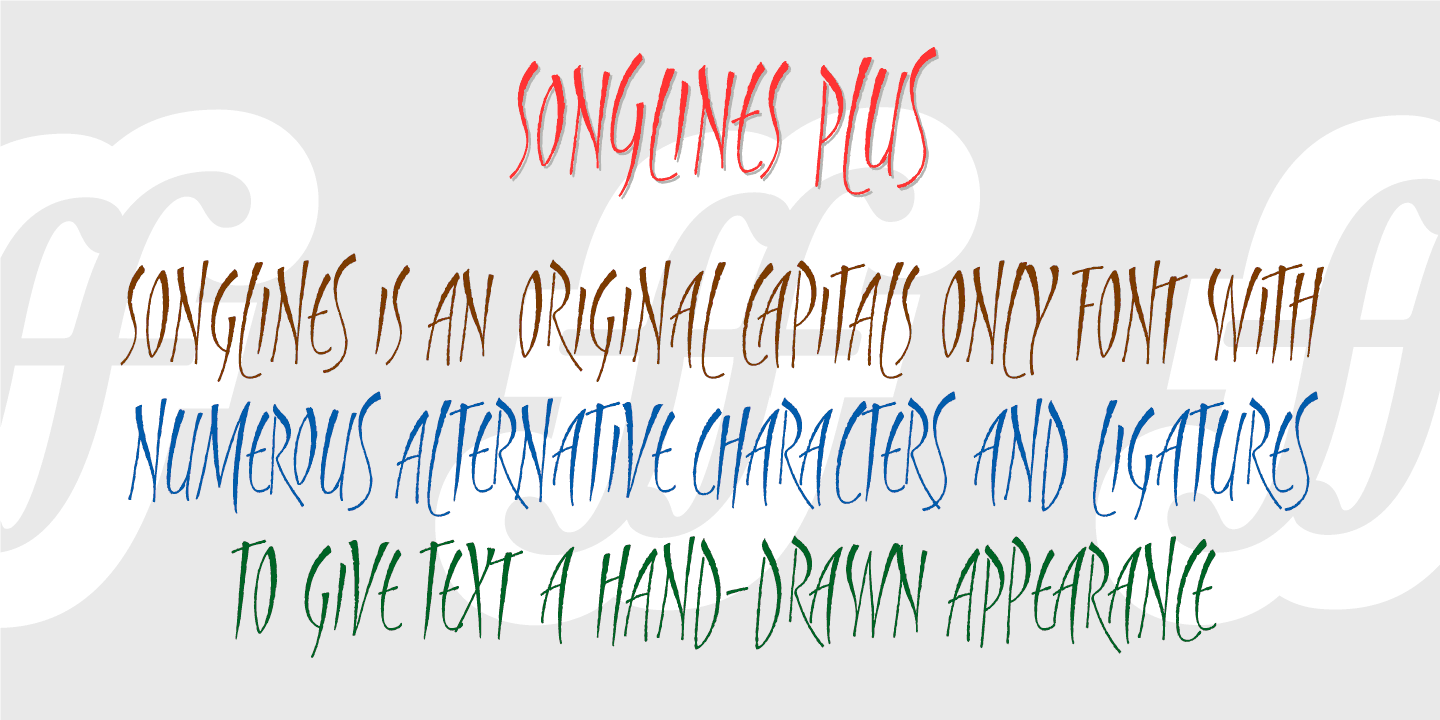 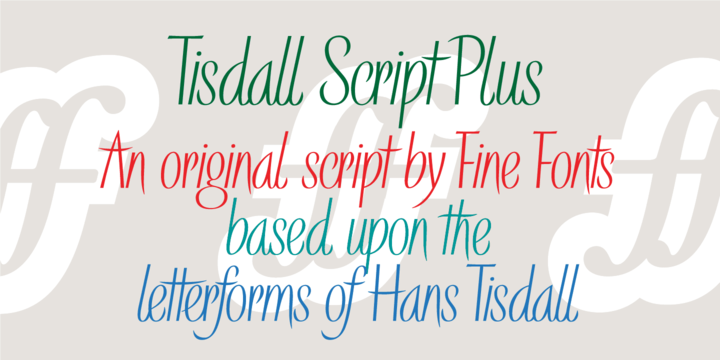 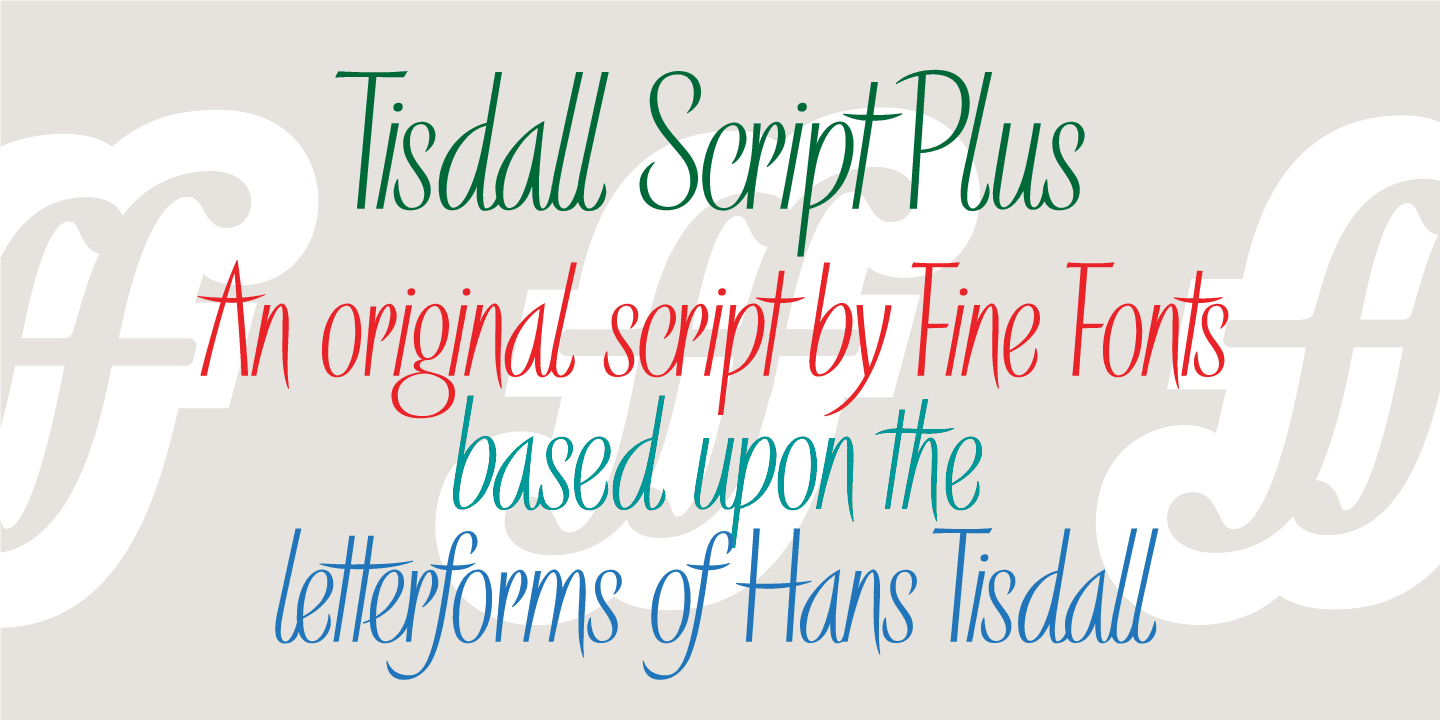 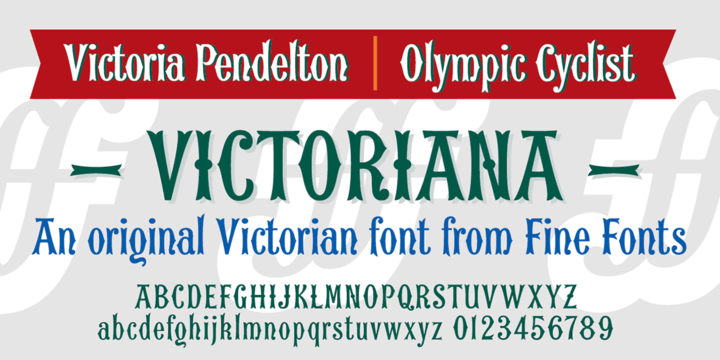 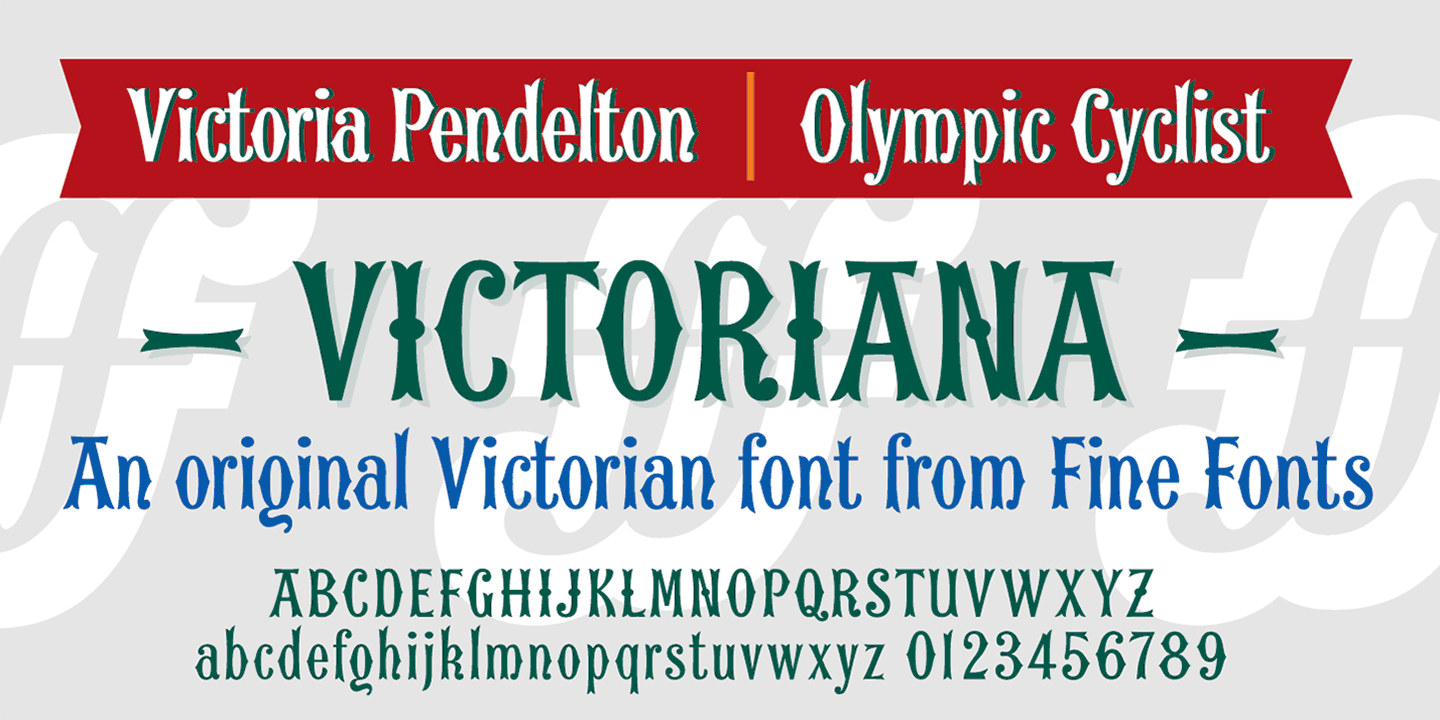 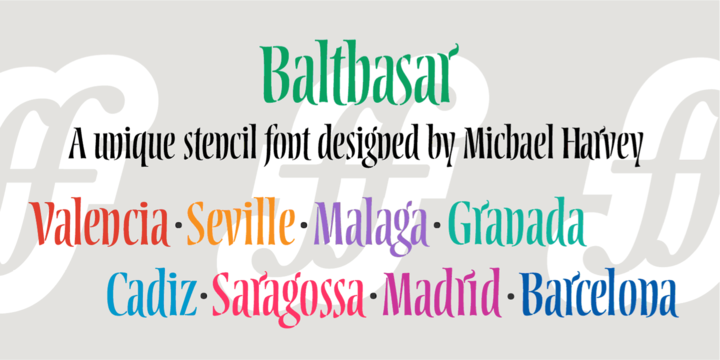 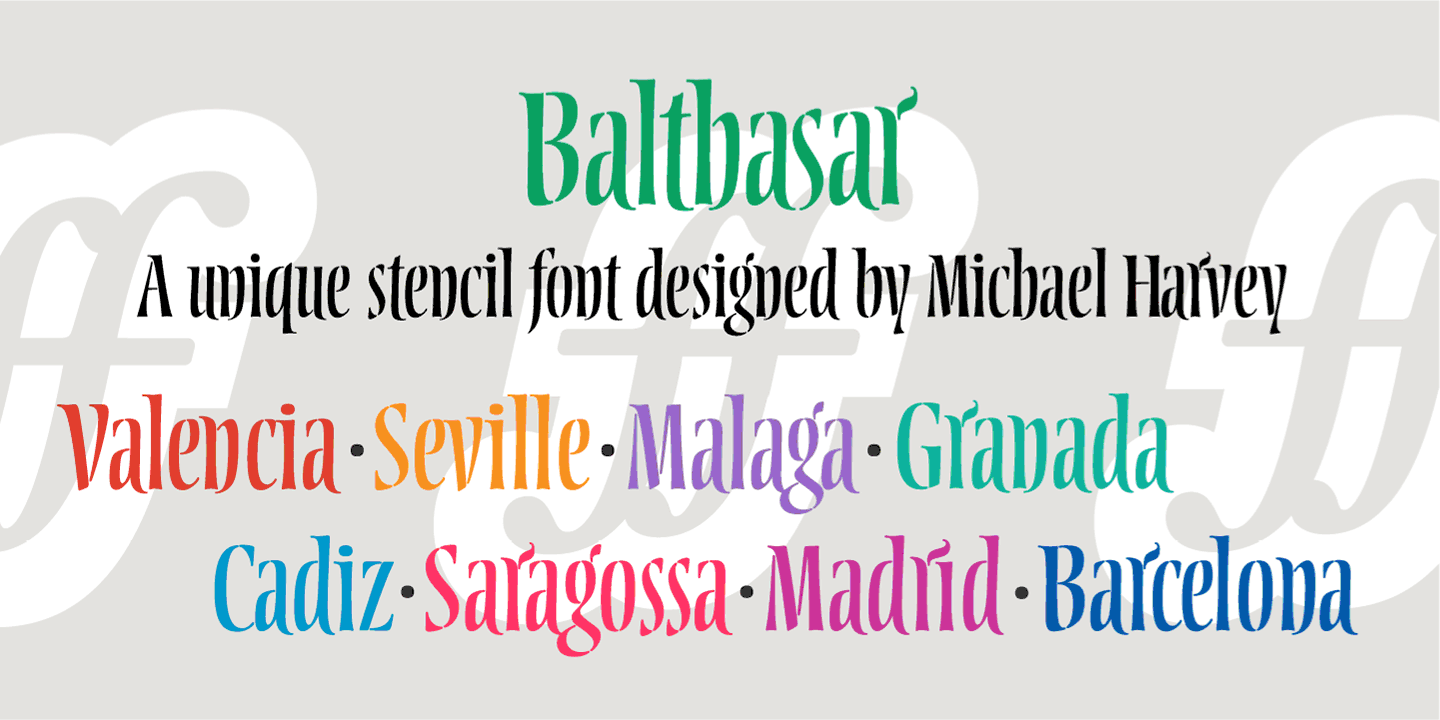 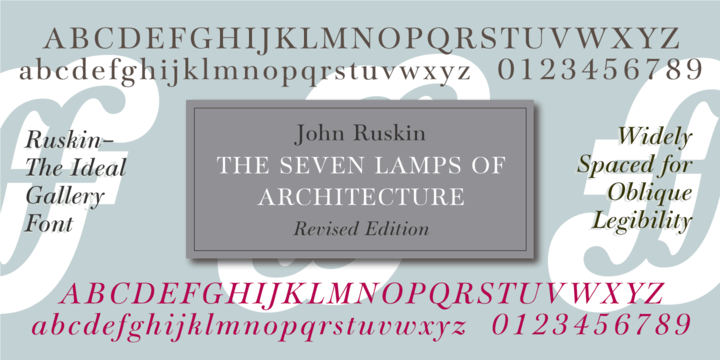 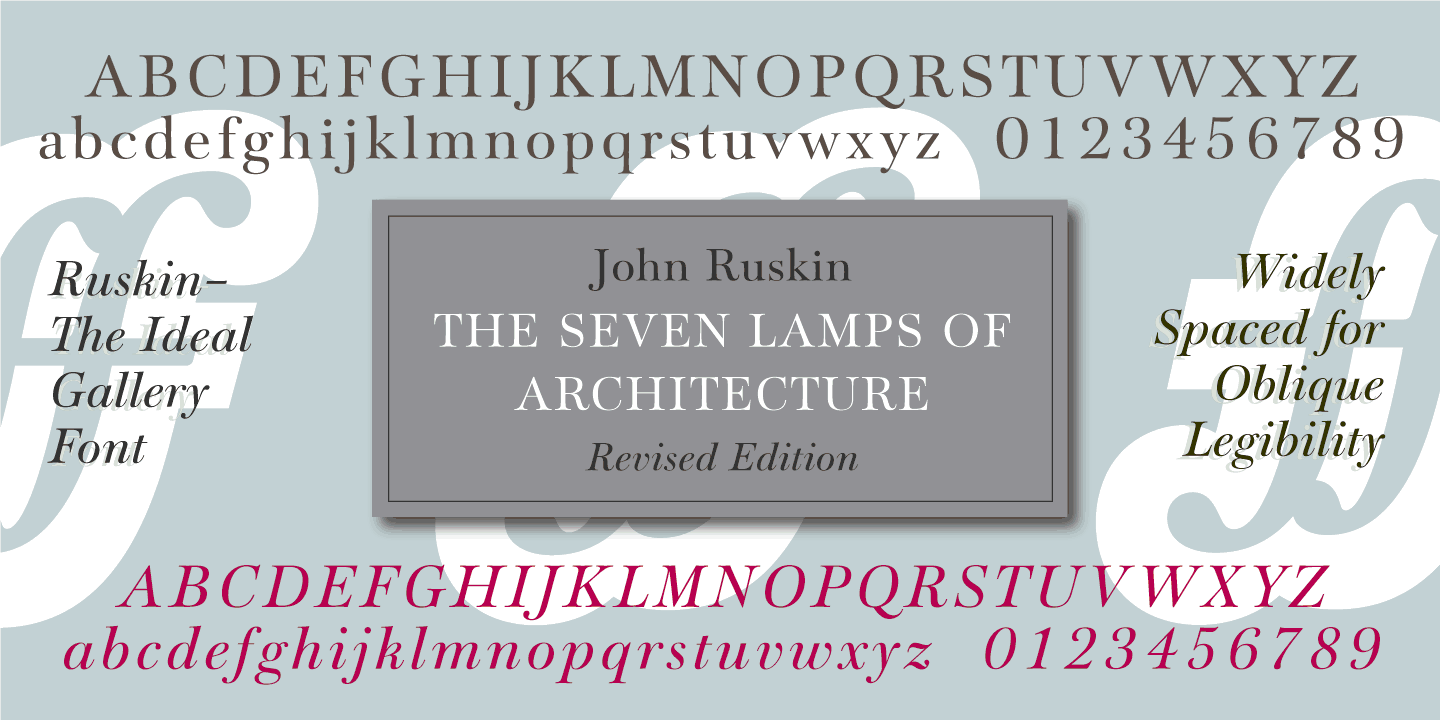 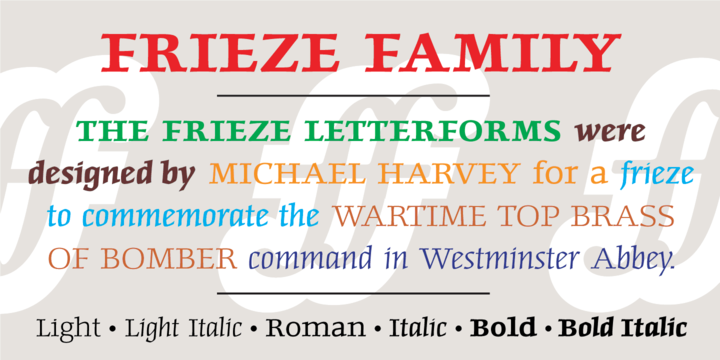 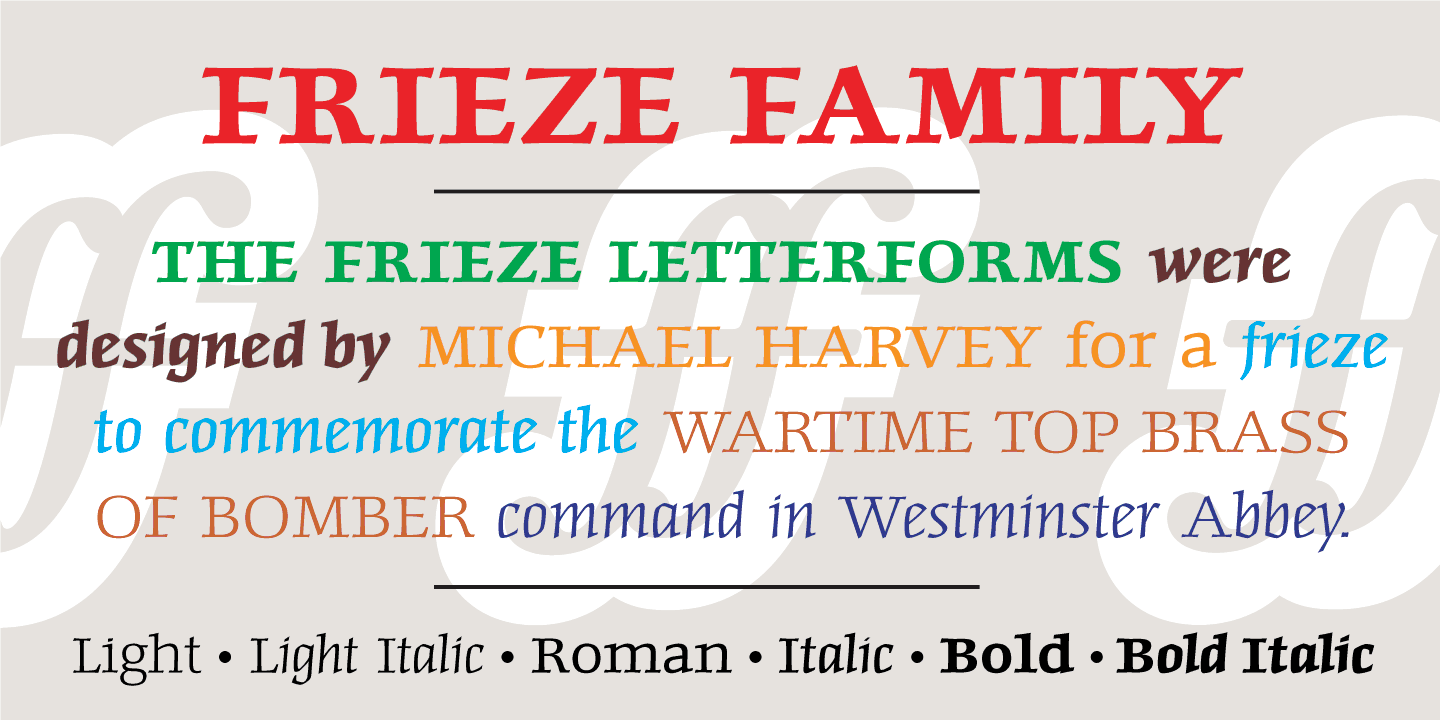 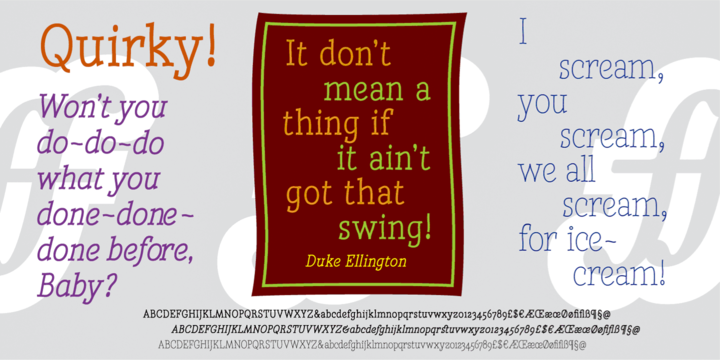 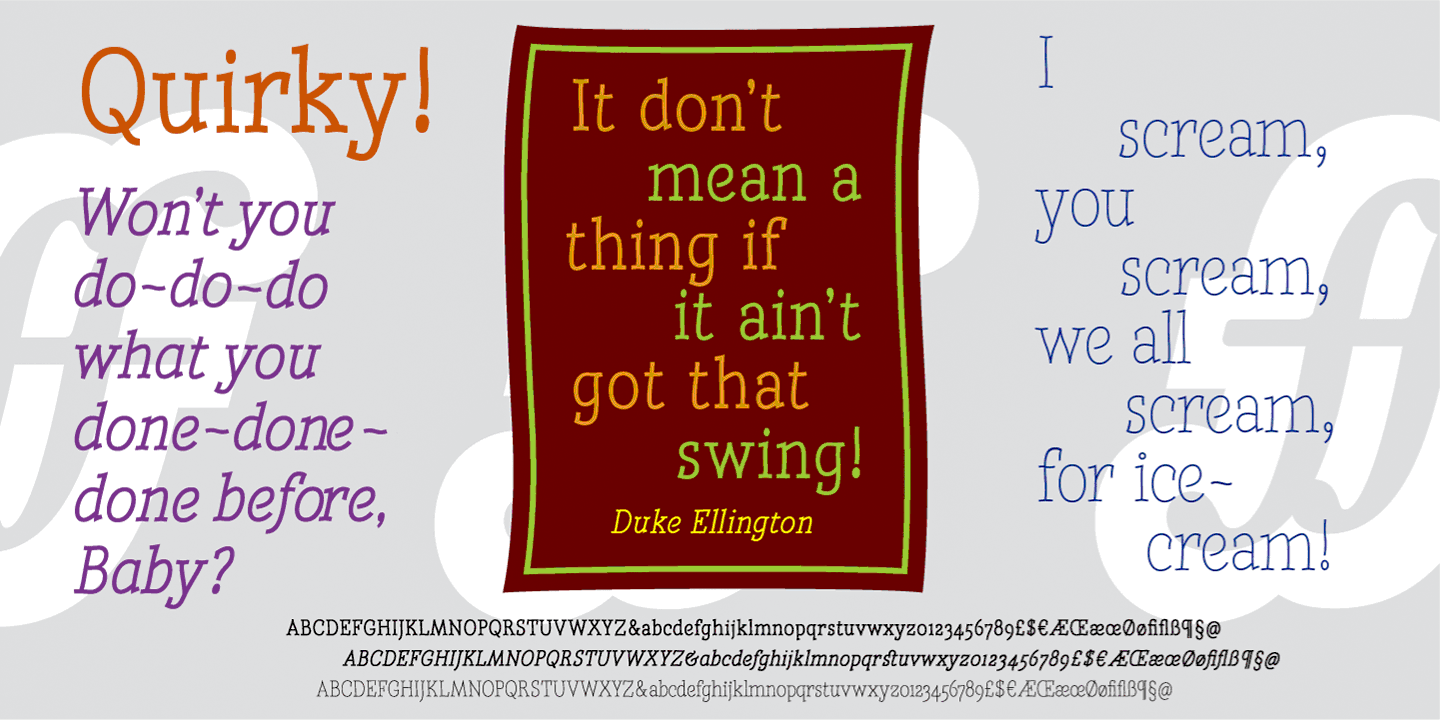 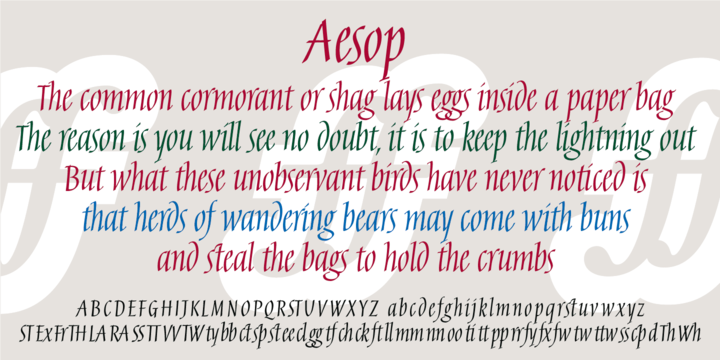 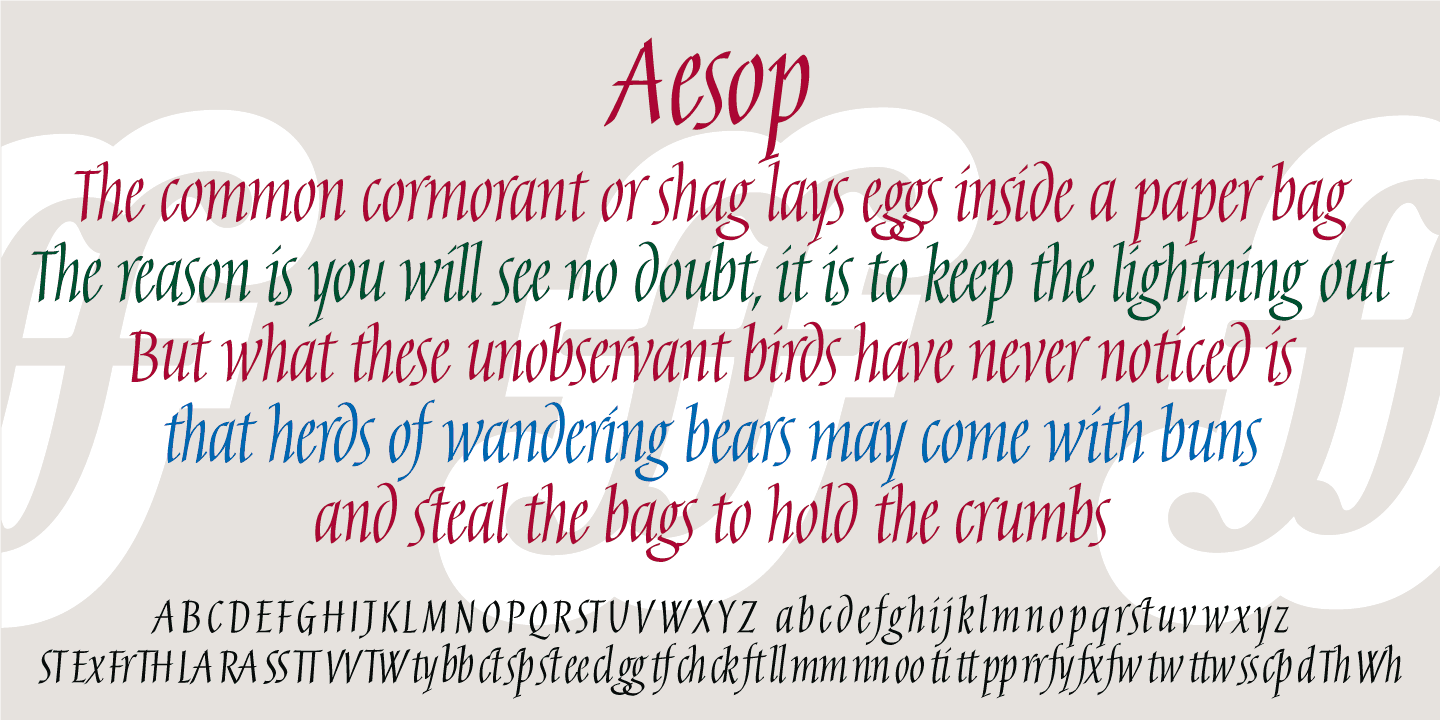 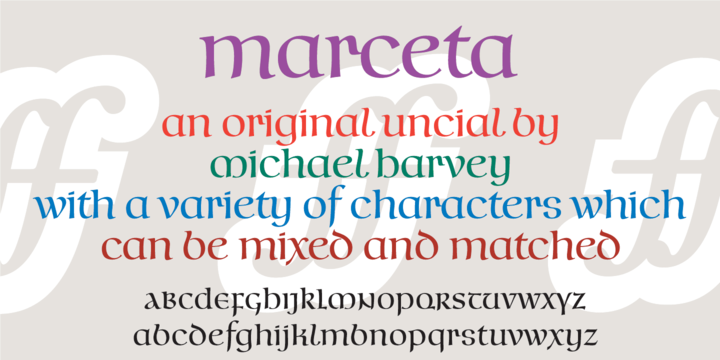 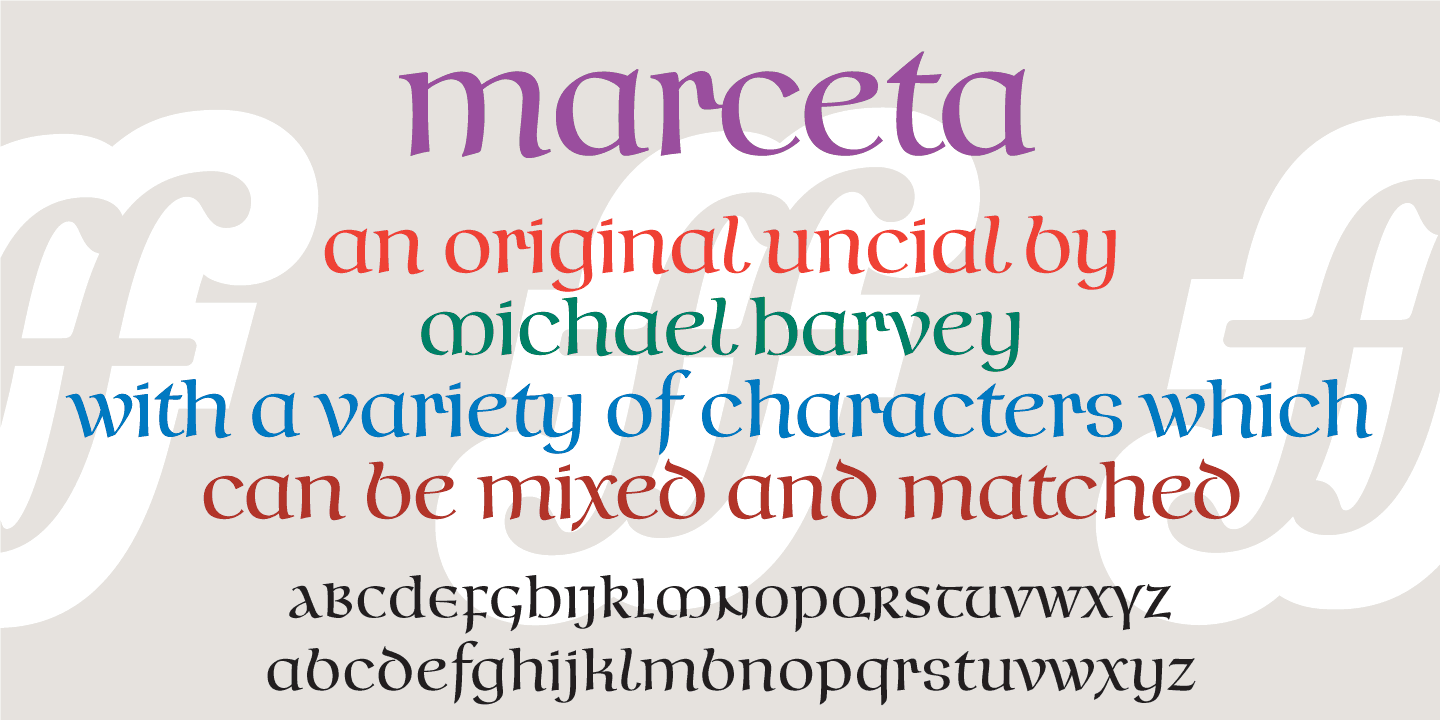