PR Fonts has been creating shareware fonts since 1996, and commercial fonts since 2010. We have a strong interest in design ideas inspired by the Middle ages, including the revival of Gothic influences in the Victorian period, and modern Gothic trends.

Peter Rempel has studied a variety of lettering styles, but his strongest interest is in the letter styles of the Middle Ages, starting with the German Fraktur styles he knew from childhood, and extending back, into uncials, runic shapes, and the Classical Roman letter. Educated in music and visual art, he is interested in creating original display fonts: not the rice and pasta of Times Roman and Arial but more the green onions and cumin of your typographic diet. 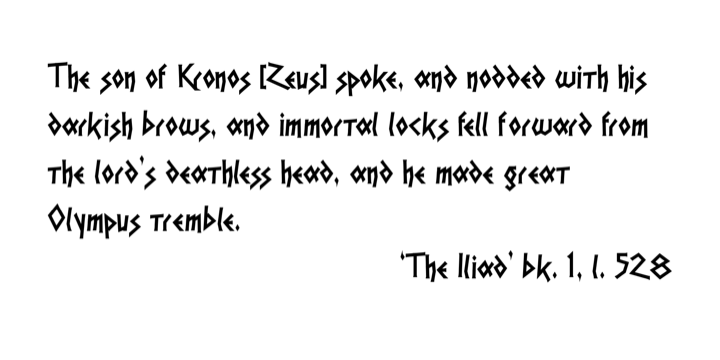 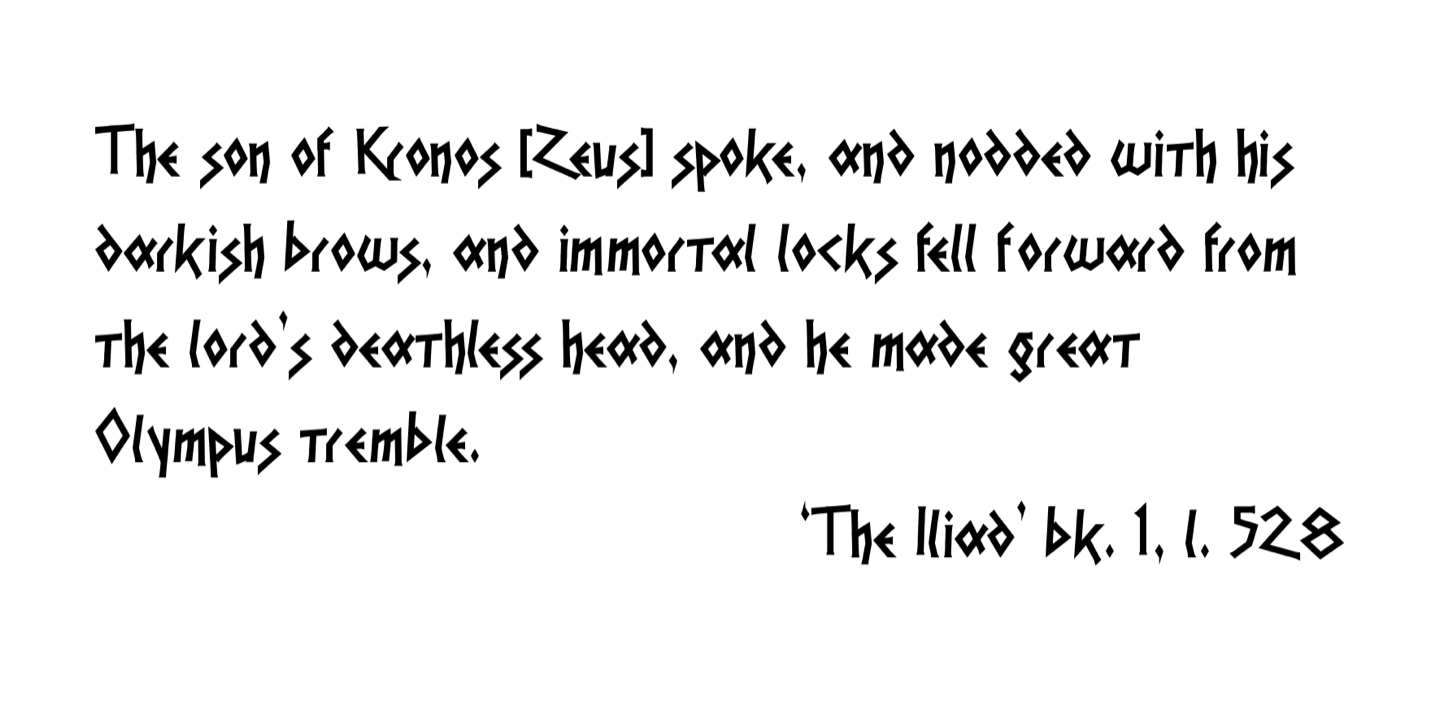 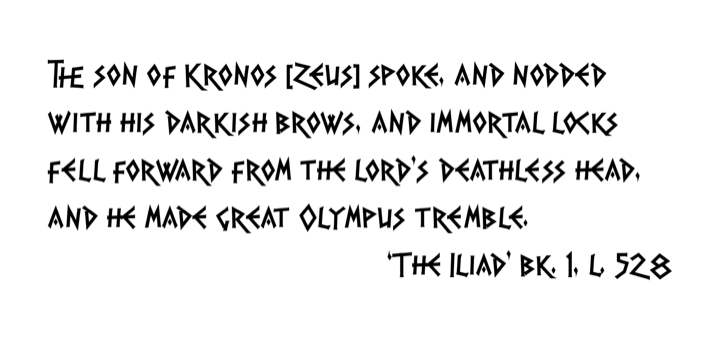 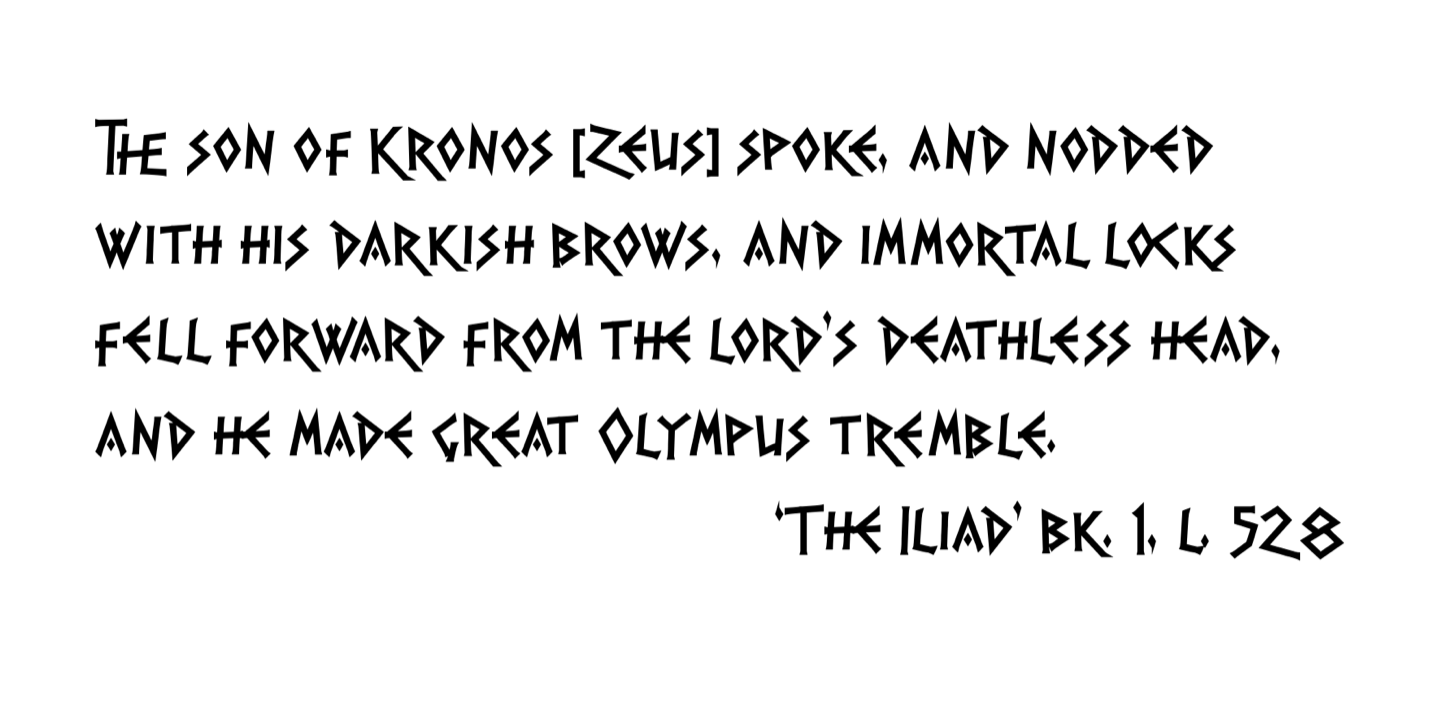