The foundry is based in Durban, South Africa, where the Zulu culture of the region has greatly influenced Anton’s font design. In his profession as a graphic designer, he became aware of how few available fonts were suitable for African inspired design.

He began to create his own fonts to enhance the work produced by his design company, and this branch of his design work has grown steadily in recent years. 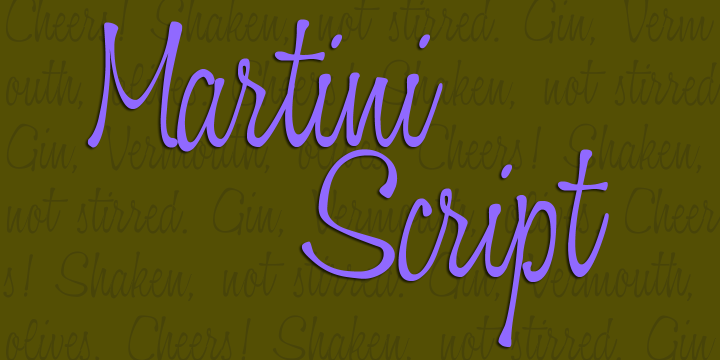