fontBoy was launched in the summer of 1995 to manufacture and distribute fonts designed by Bob Aufuldish and Kathy Warinner of the design office, Aufuldish & Warinner. The foundry has released fonts ranging from the quirky and handmade to the geometrically precise. The current direction of fontBoy’s work incorporates more classical elements into the fonts. The designers try to stay focused on what interests them rather than trying to chase trends. Derided and celebrated as being part of the early 90’s grunge movement, the designers see themselves connected to the wide-open early 20th century version of modernism rather than the formulaic high modernism of the international style. 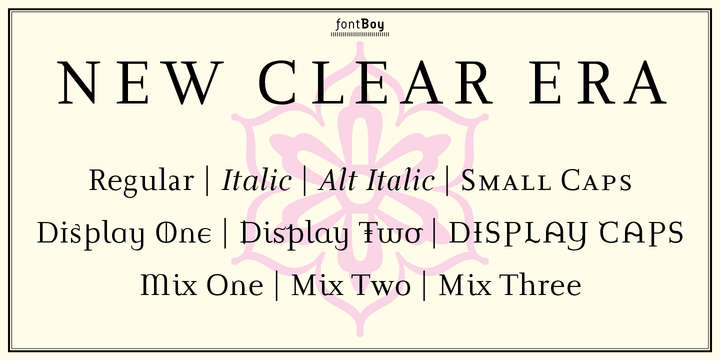 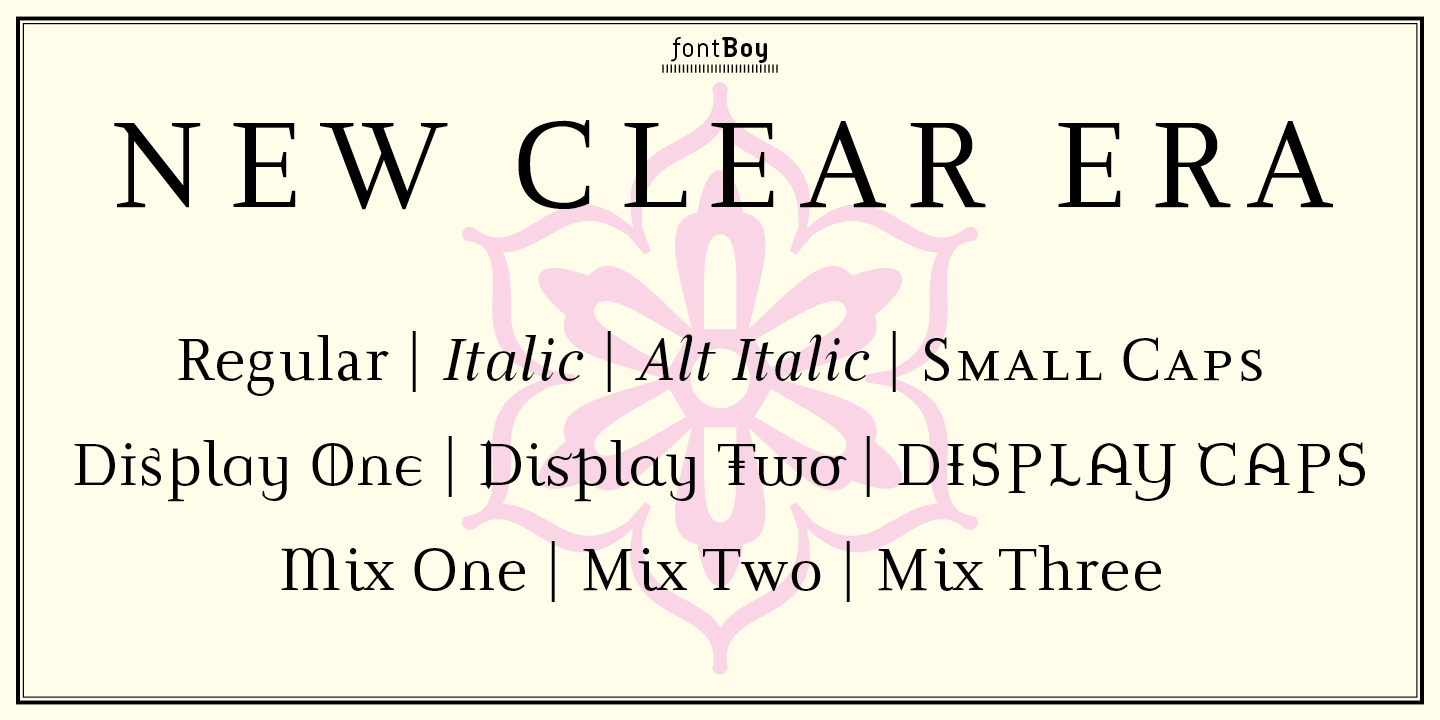 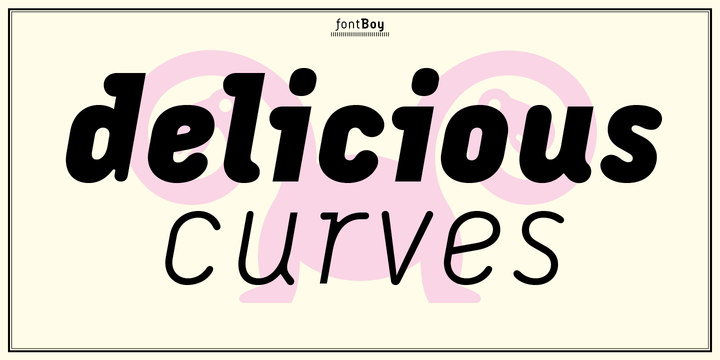 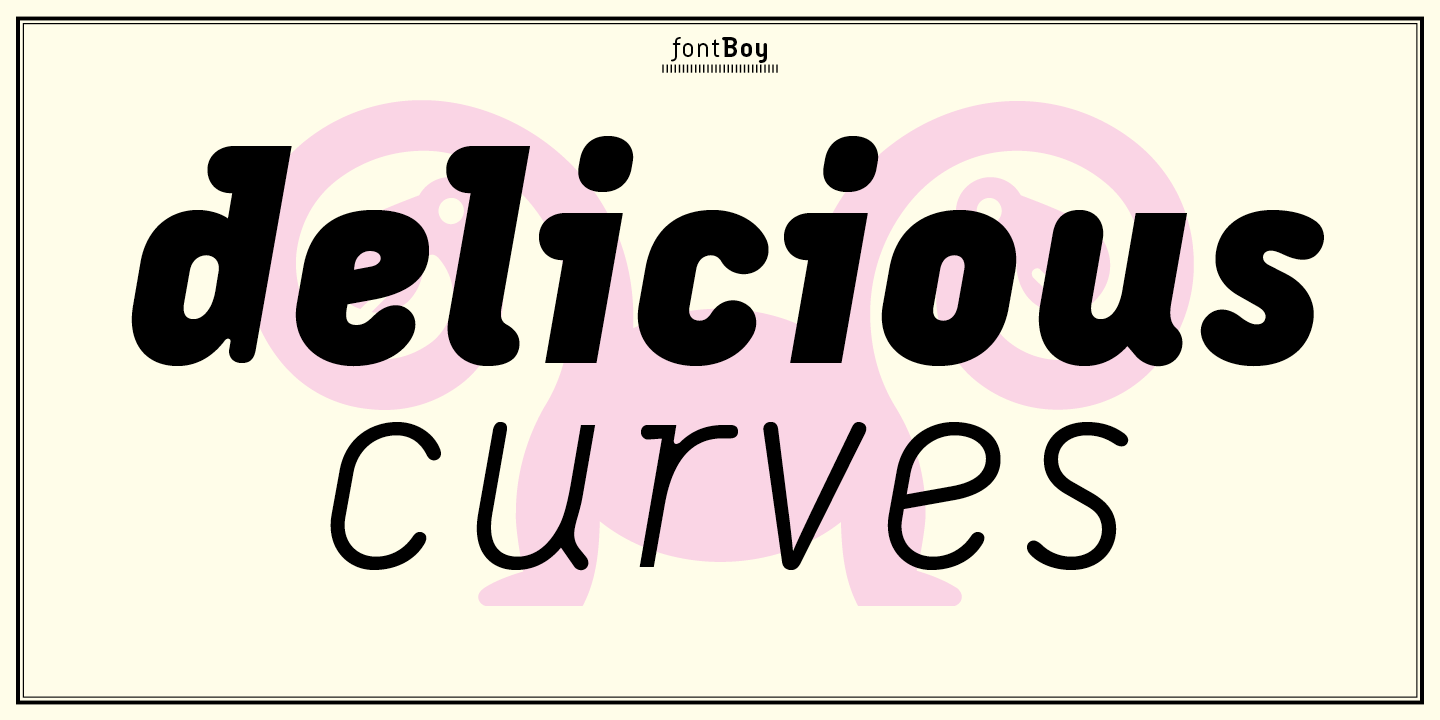 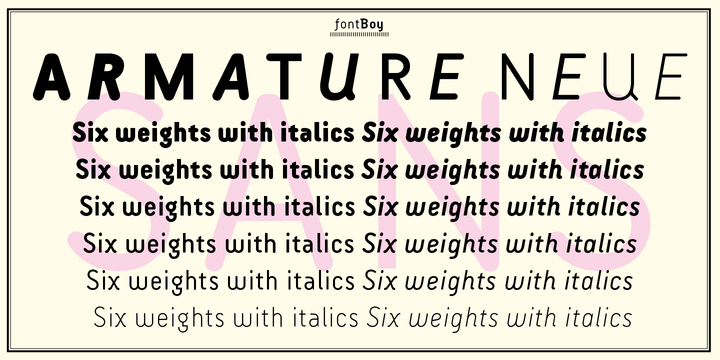 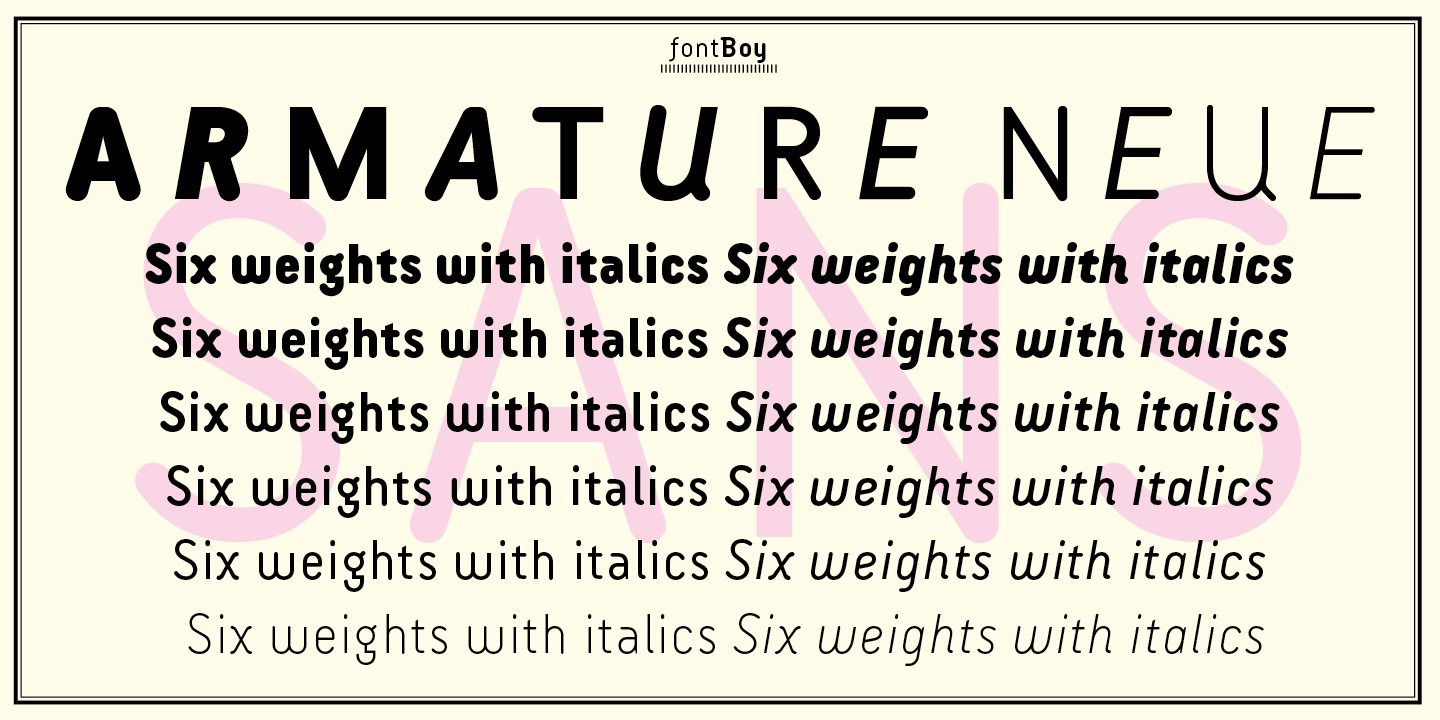