Abdullah Taşçı was born in Develi, Turkey in 1945. He started his training in 1967 at the State Fine Arts Academy Department of Graphic Design in Istanbul and graduated in 1972. The same year he was admitted to the academic staff as an assistant at the university.

In 1970 he won the Turkish Disability Association’s contest for poster design, this was his first of many awards. Following years witnessed his various achievements particularly in logo creation but also in design for posters and packaging. His works were exhibited both in national and international events.

He attended Biennial of Graphic Design in Brno, Czechoslovakia from 1974 till 1978. In 1975 Abdullah TASCI held his first personal exhibition. The following year he redesigned the logo (the nationally-famous owl) for the Academy (today officially named as Mimar Sinan Fine Arts University), which has been used since then. He exhibited his works of logo design in Giessen in 1986.

In 1982 he became assistant professor and started lecturing graphic design and typography. After having served for 17 years at the Academy he finally applied for retirement in 1999 and started giving lectures at the Maltepe University Faculty of Fine Arts Department of Graphic Design in 2000.

During his career Abdullah TASCI has created 8 different typefaces and localized close to 500. Since 2007 he has been teaching at Dogus University Faculty of Fine Arts Department of Graphic Design. 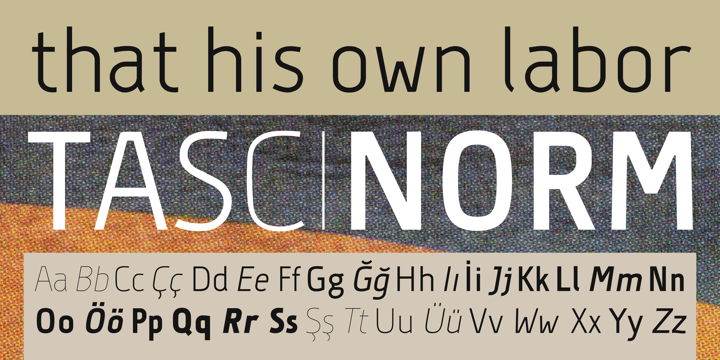 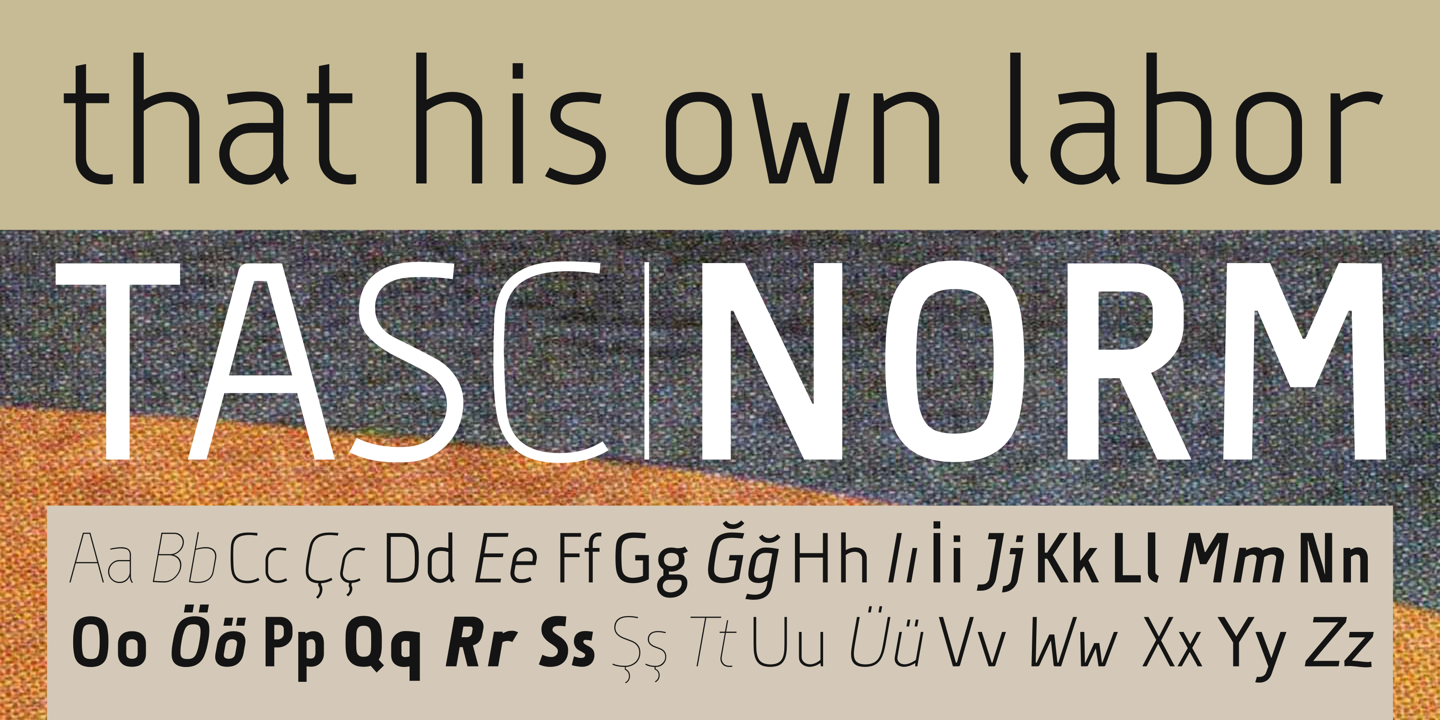 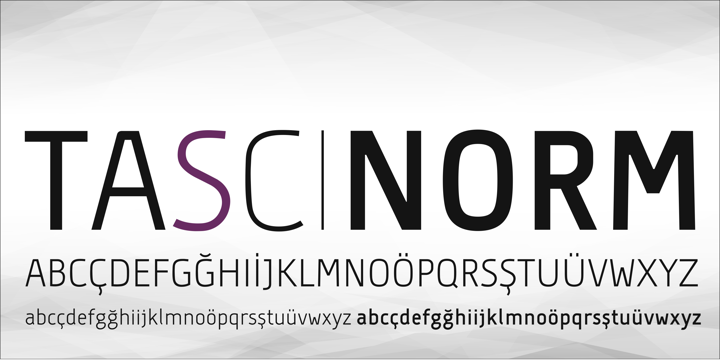 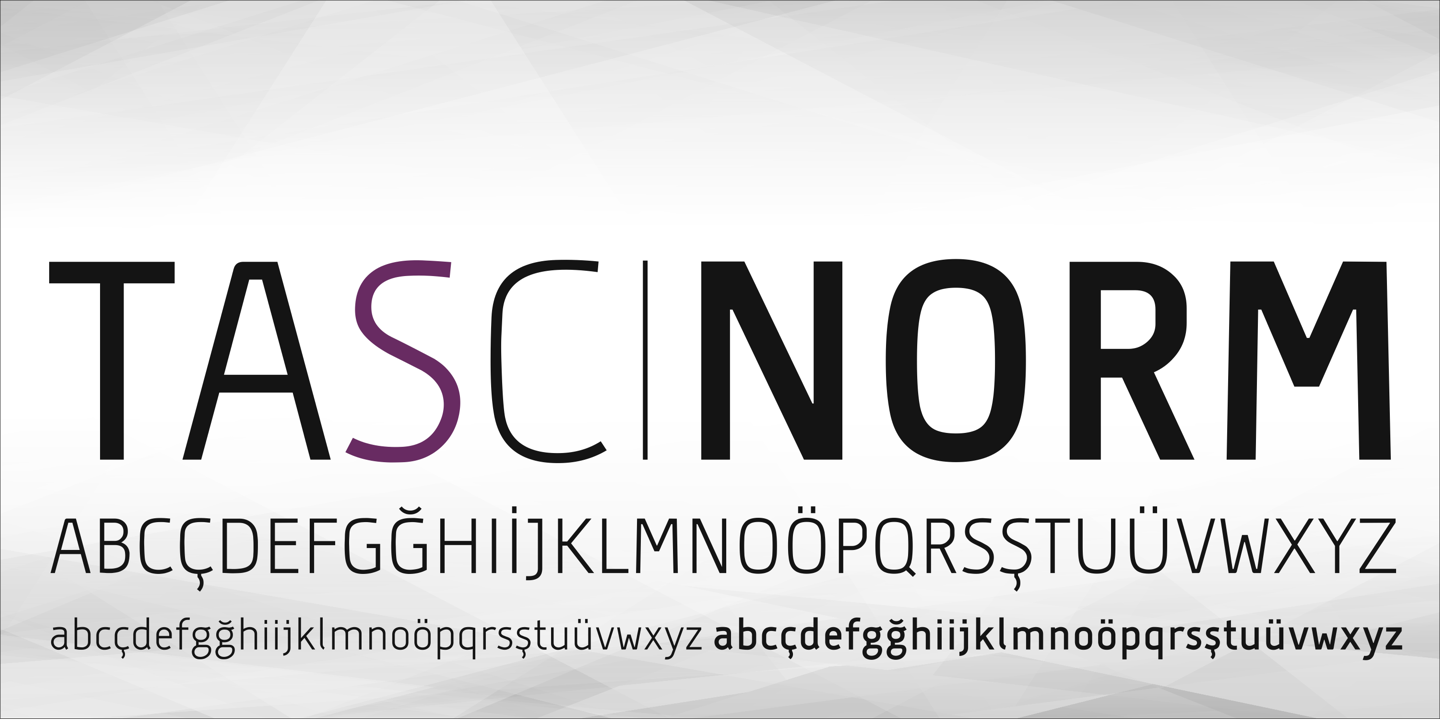 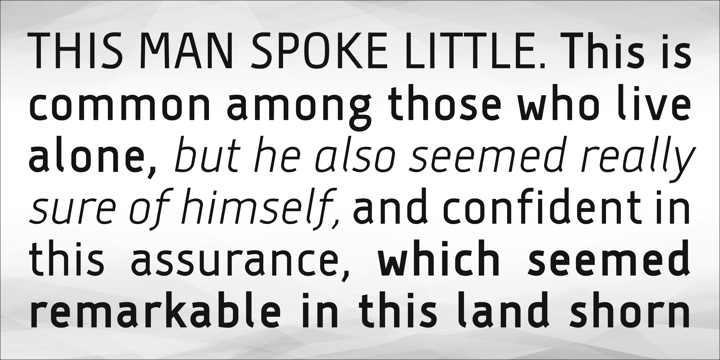 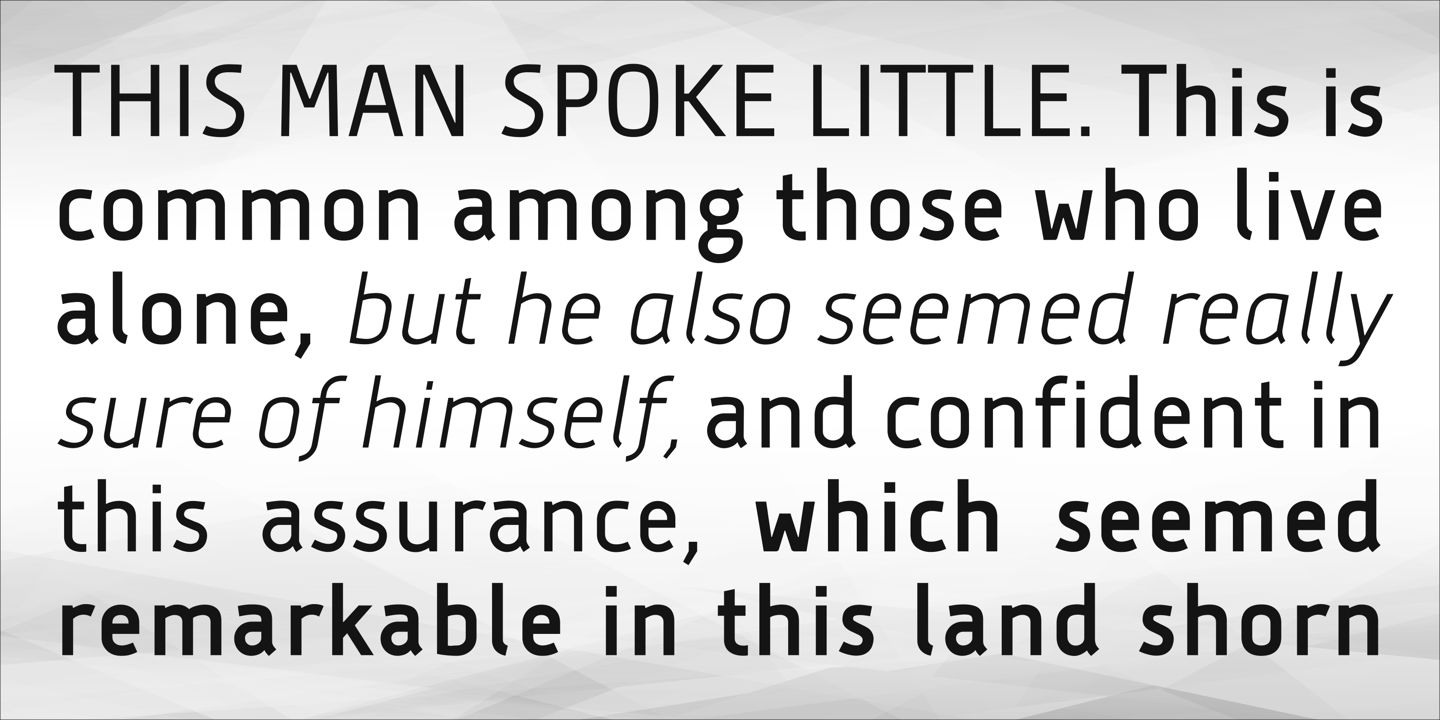 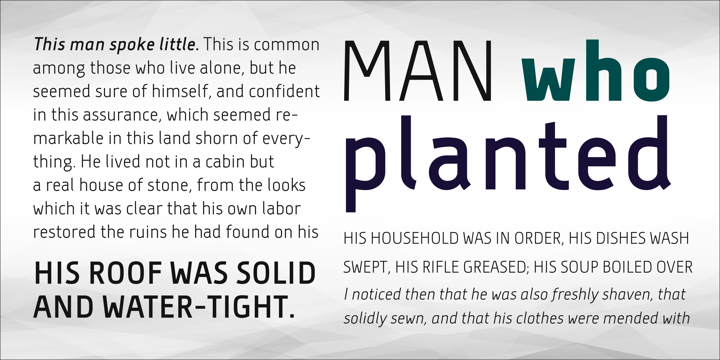 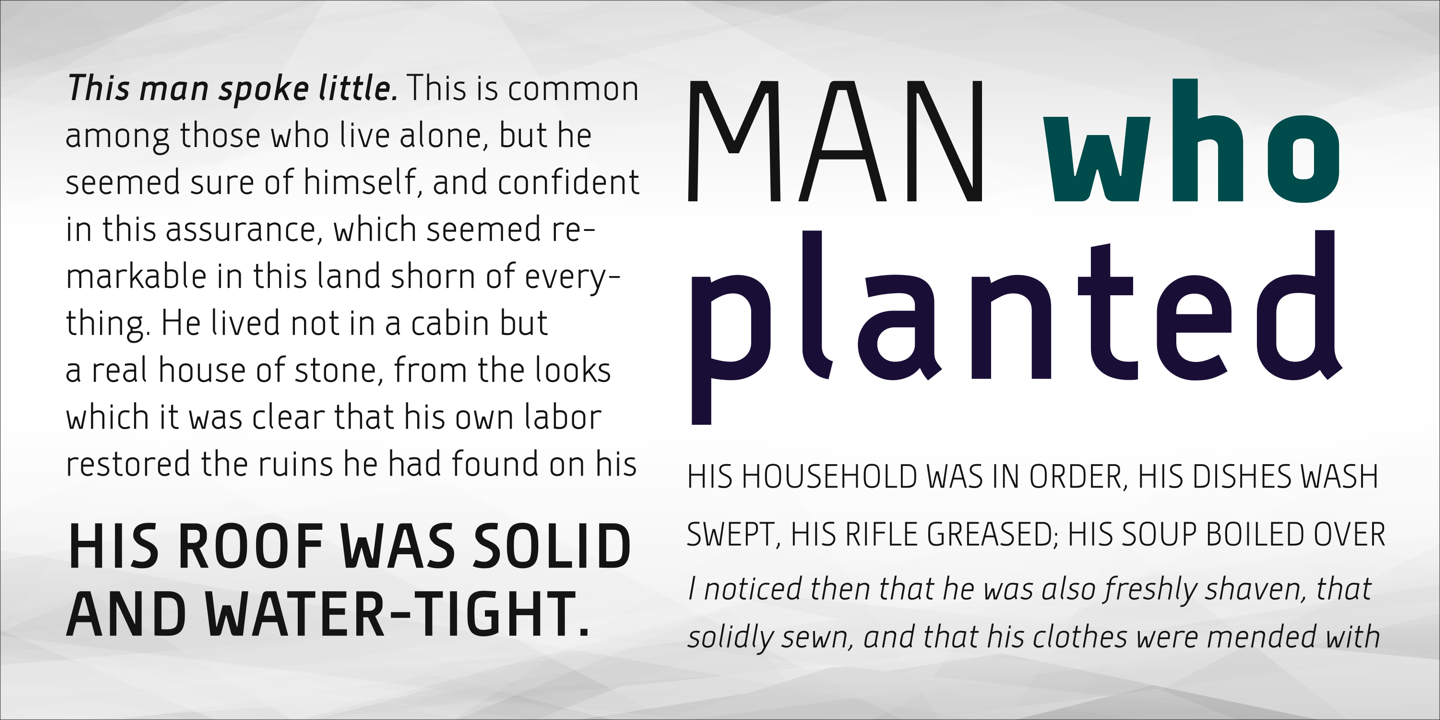