2005: awarded for excellence in typeface design at TypeArt'05 Cyrillic competition in Display category.

2007: became a member of Moscow Union of Artists.

2007, 2008: a book for students on typography(Live Typography) was published and re-issued by IndexMarket.

2008, 2009: spoke at Svyato Kirilicy conference (Kharkov, Ukraine) and participated in the type design exhibition of that event. 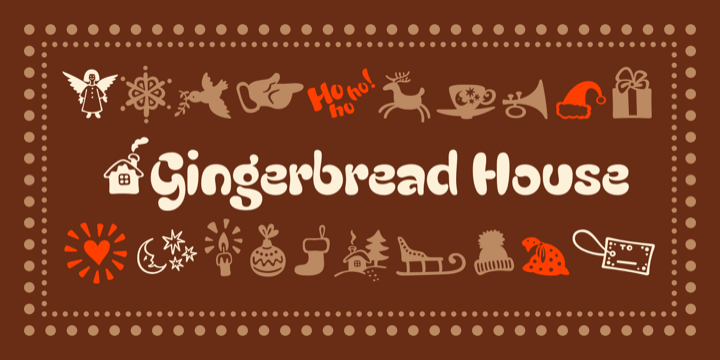