Antoine Augereau was first a punchcutter and later a printer in Paris. He was one of the first French to engrave roman letters, when other French printers were mostly using blackletter. He began to work for Robert Estienne, one the first Parisian printers to use this type. He is the principal punchcutter who created the Garalde type, perfected by Claude Garamond, his pupil.

Contemporary with Simon de Colines, Augereau was one of the founders of the French typographic style. He was hanged and burnt for printing a poem without permission. 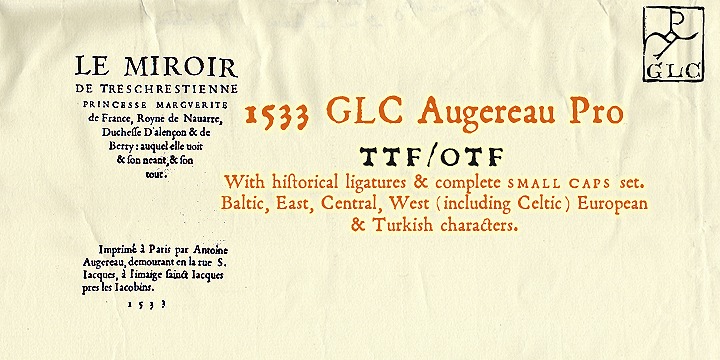 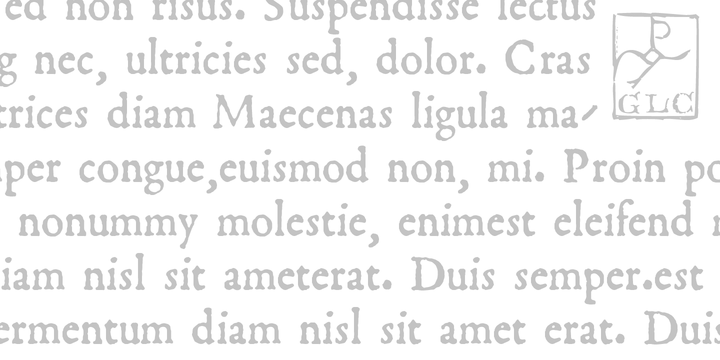 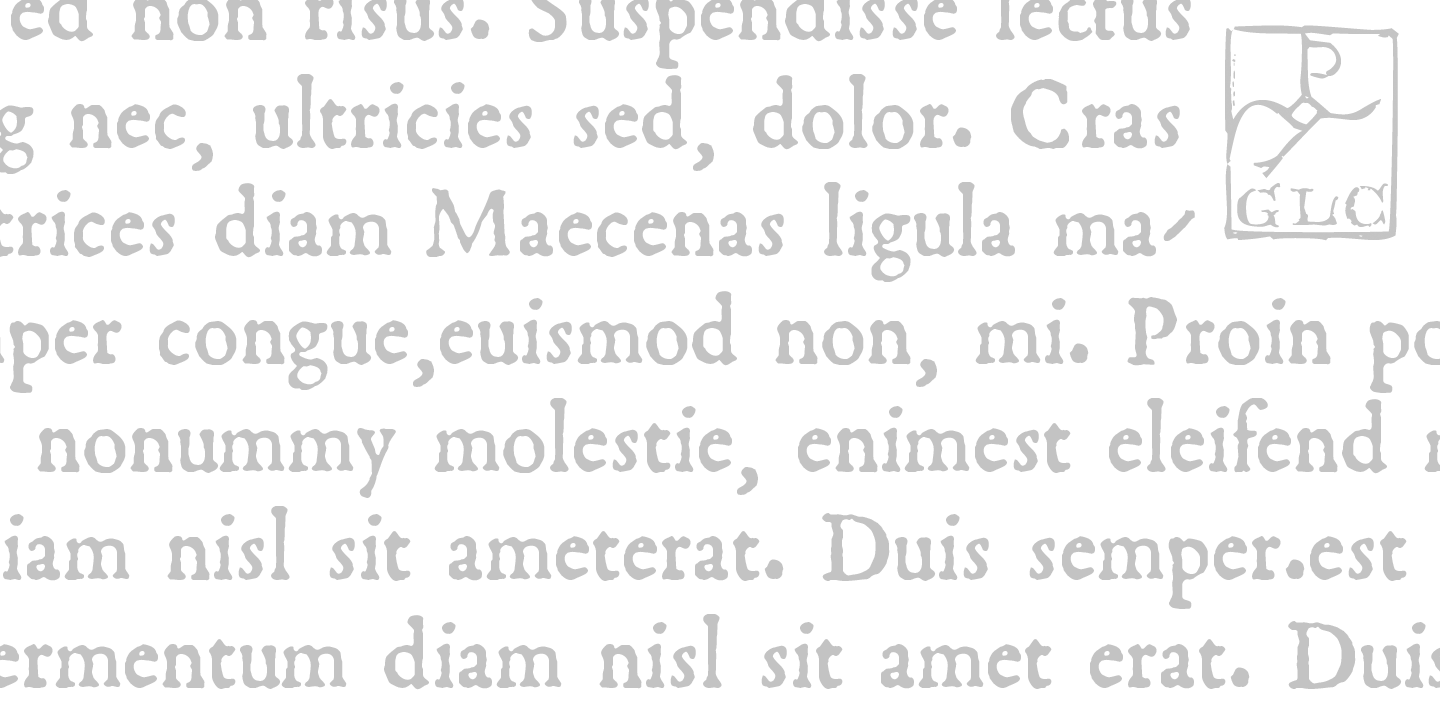 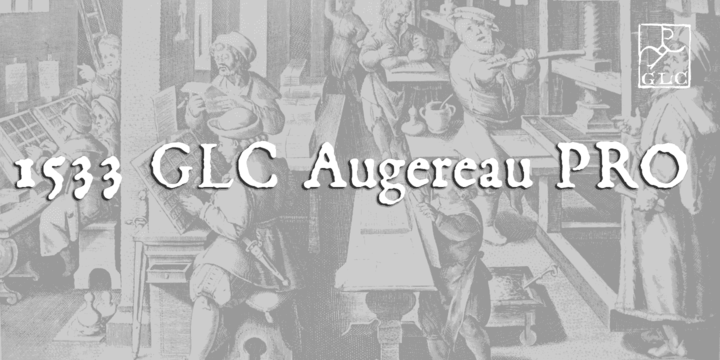 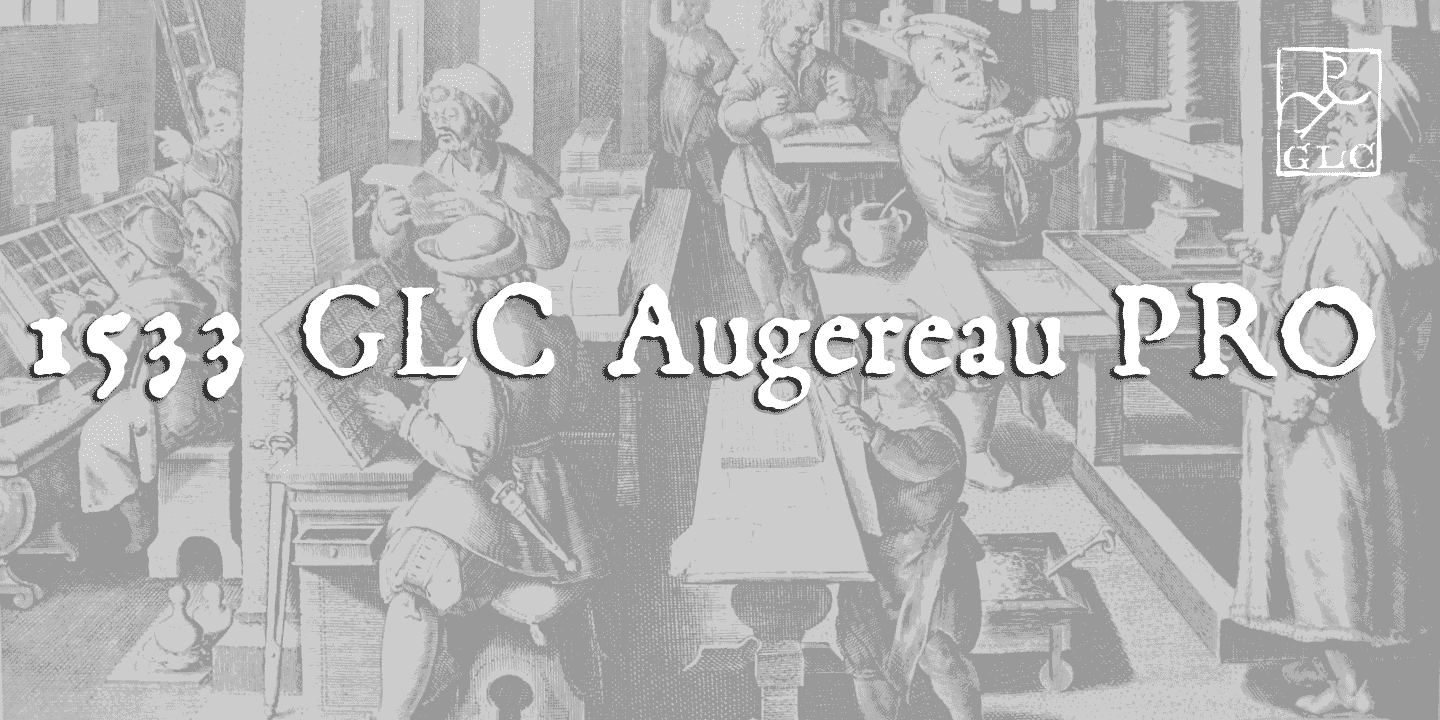