Bruno Mello (1987) is a typeface designer based in São Paulo, Brazil.
After graduated in Graphic Design at UFSM in 2010, he worked with packaging
and editorial design companies and developed some typeface projects on his
own. His graduation project called Caturrita was featured in Tupigrafia, a
Brazilian magazine about typography, the project also won a student award
at BID, Ibero-American Biennial in Madrid, Spain, in 2010.

In 2012, he attended the [email protected] Condensed Program in New York, USA.
Also, in that year, Bruno joined Dalton Maag as a Font Developer where he
is currently working on both internal and client projects. In 2015,
Objektiv, designed by Bruno Mello and published by Dalton Maag was listed
on the Best Fonts on FontShop’s website. In 2020, he launches Basco, as his
first typeface release with Typofonderie 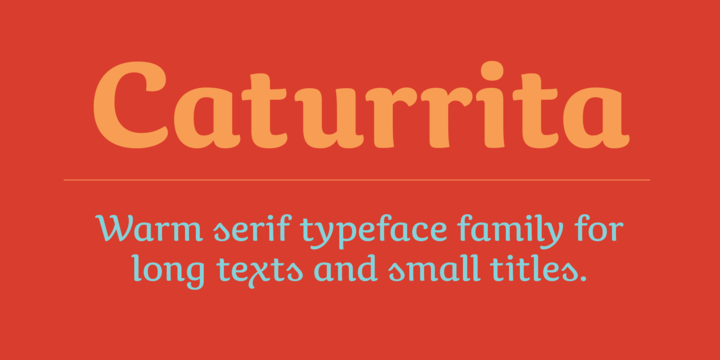 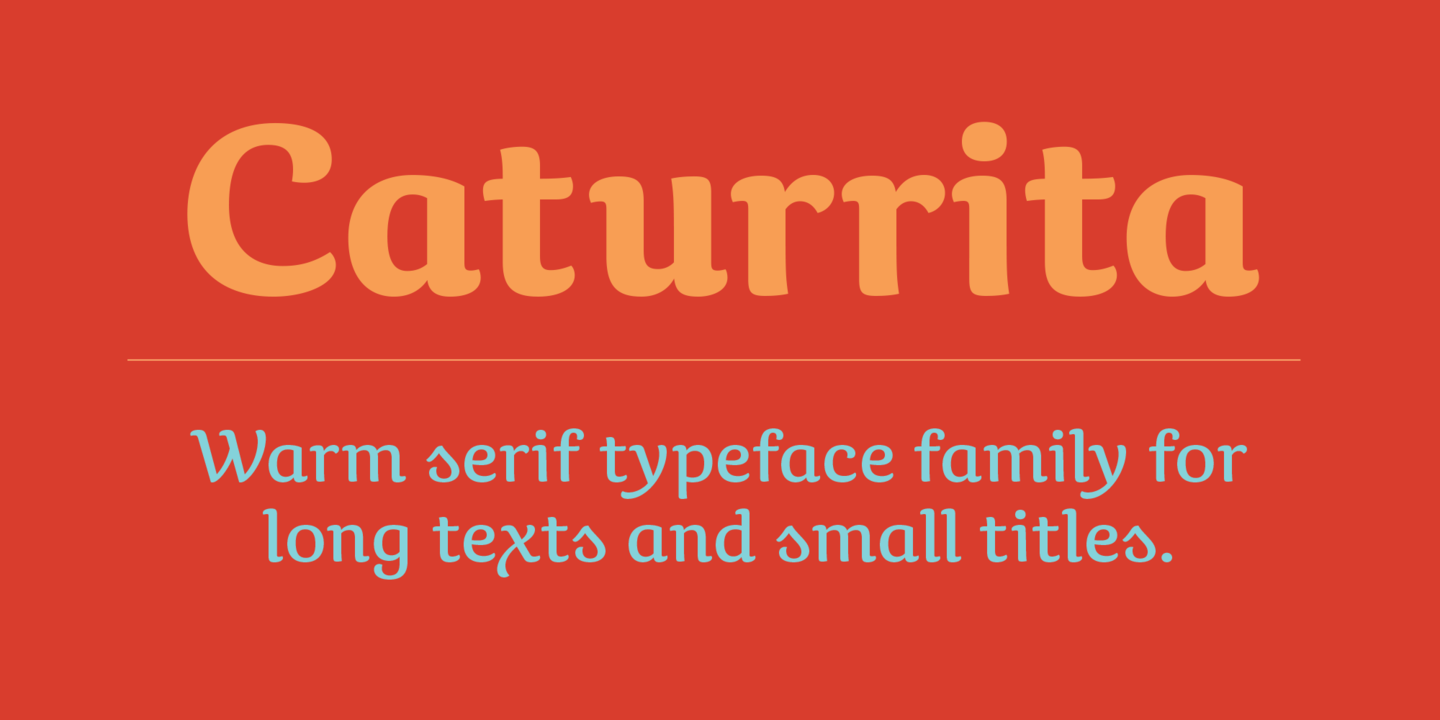 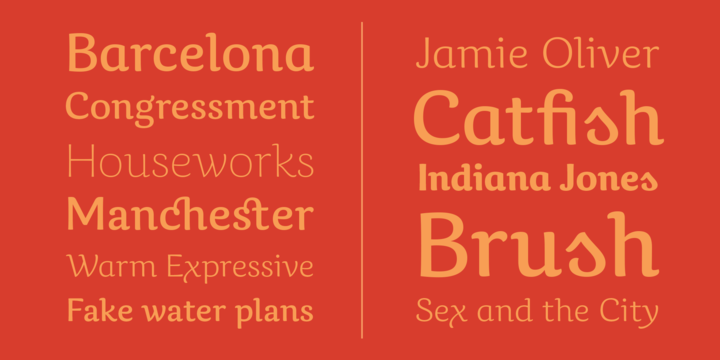 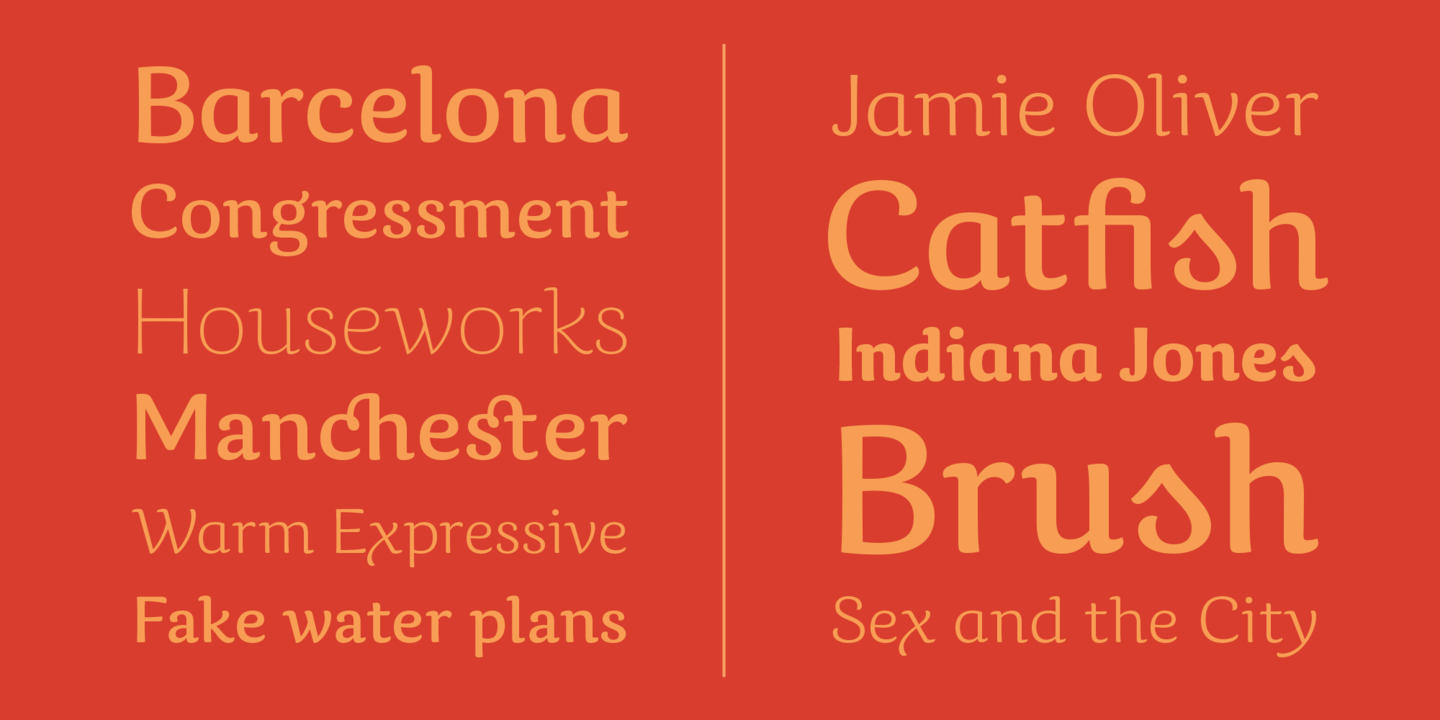 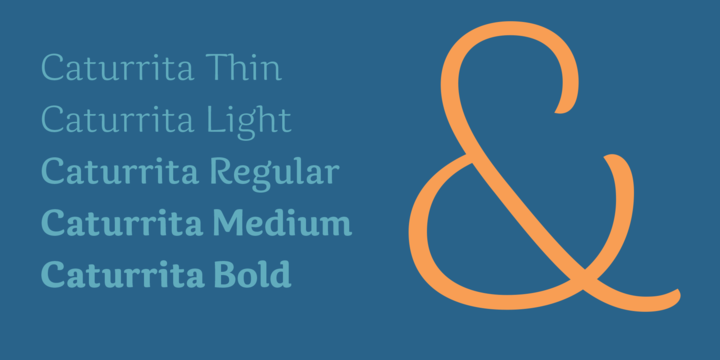 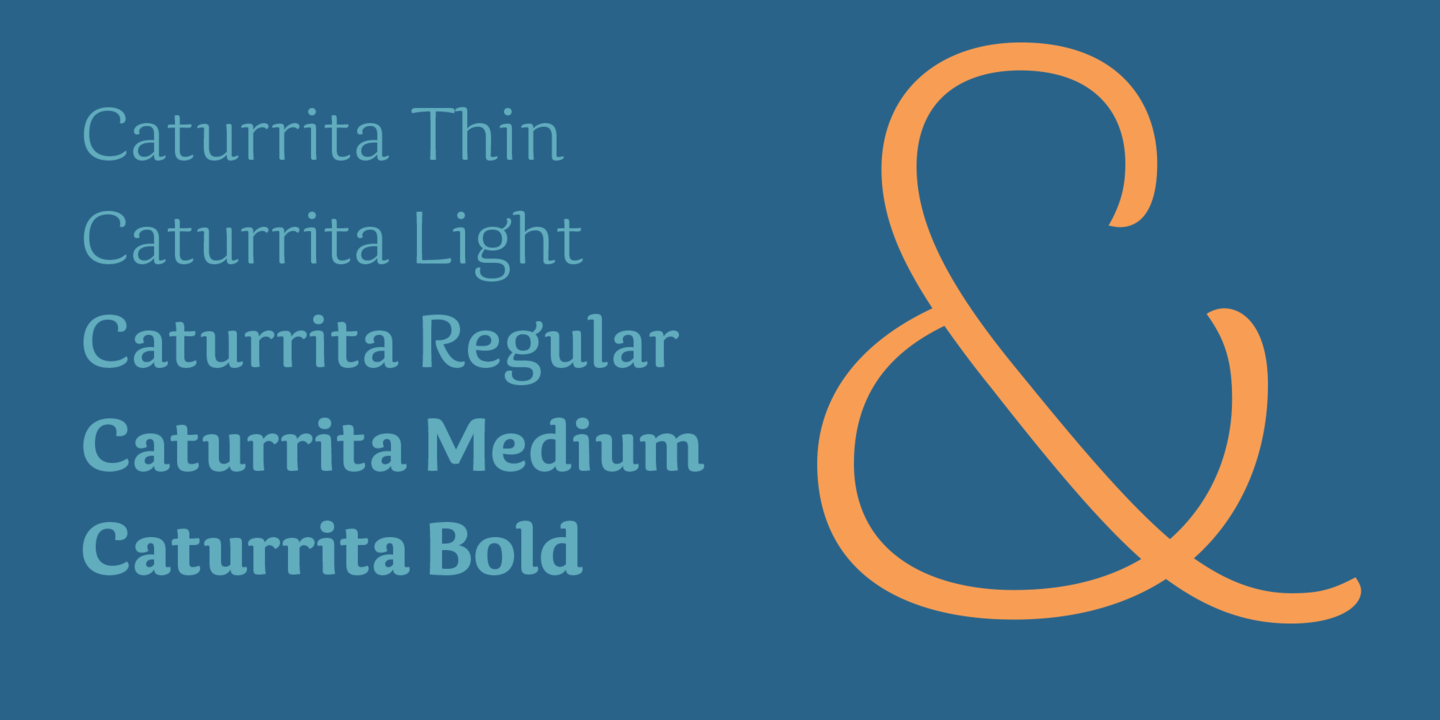 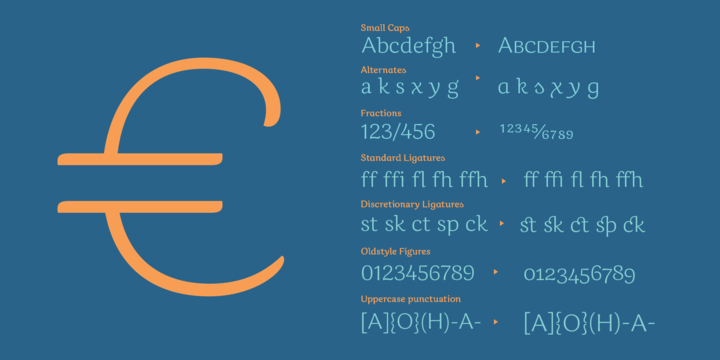 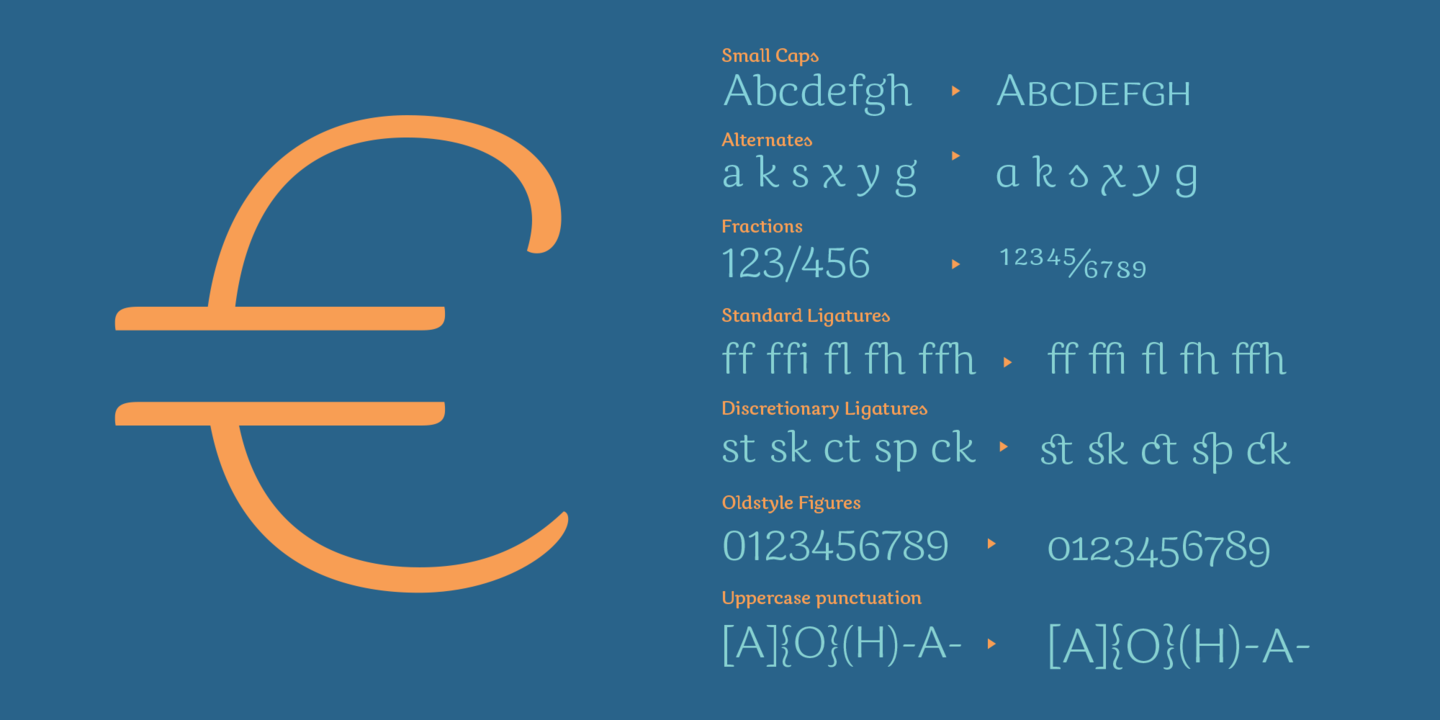 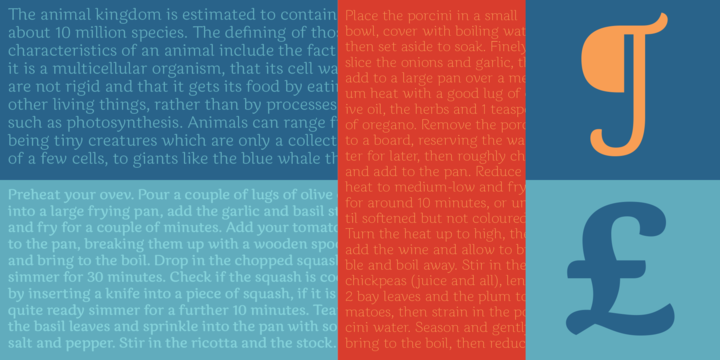 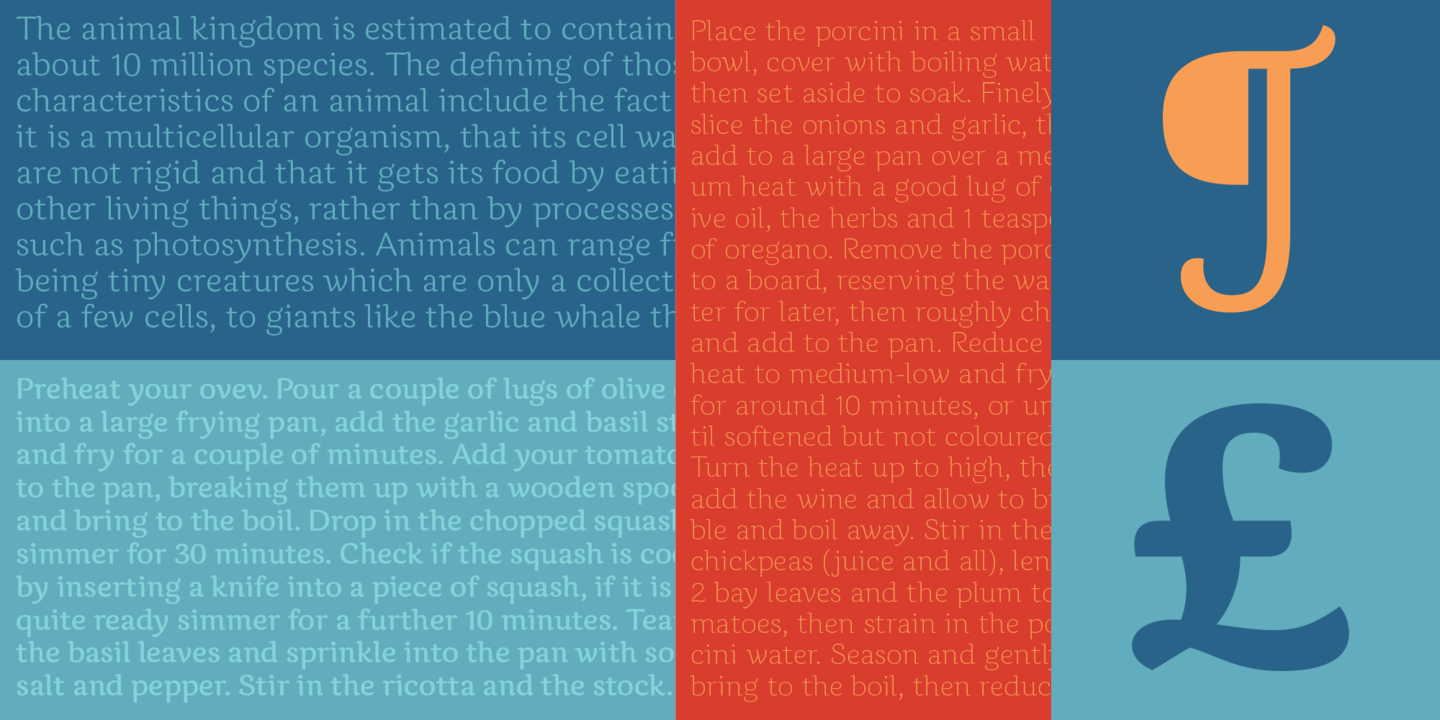 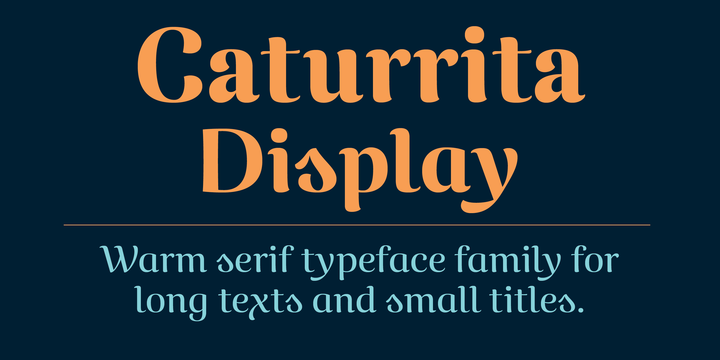 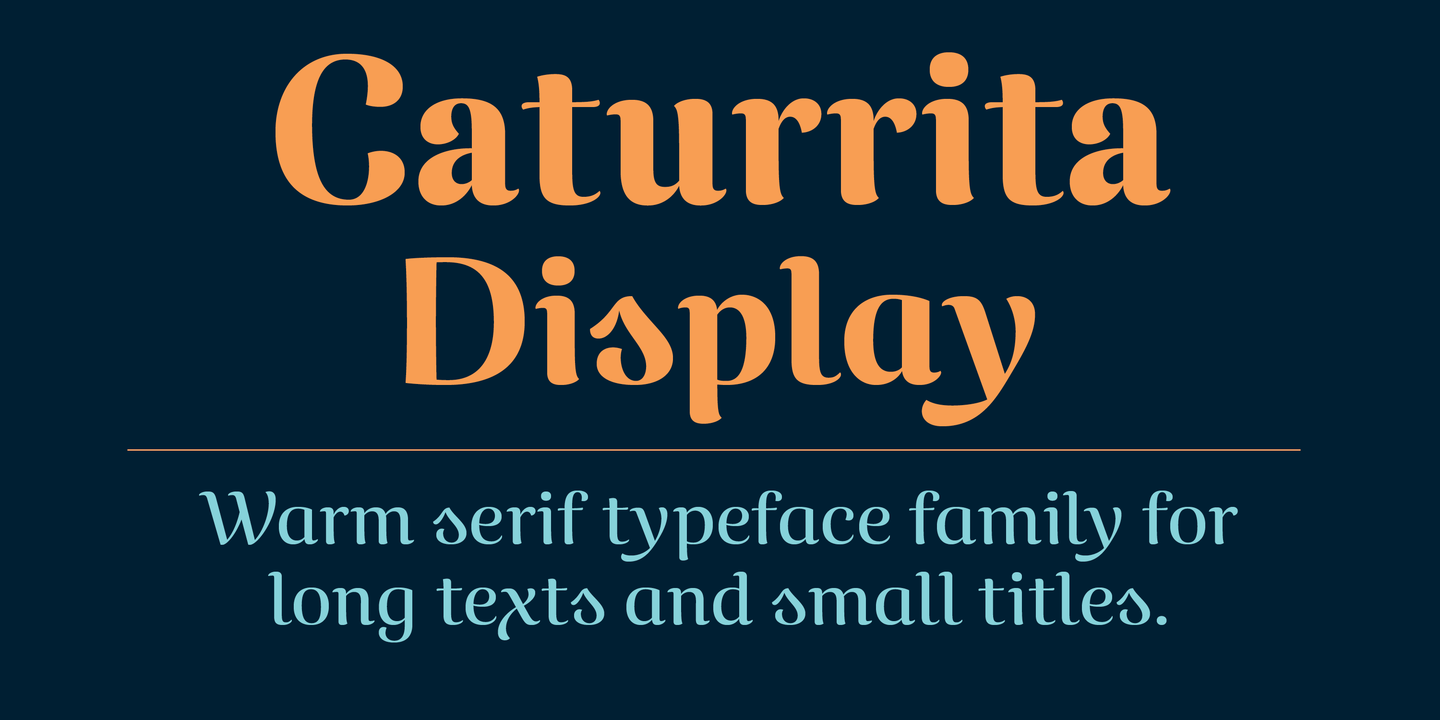 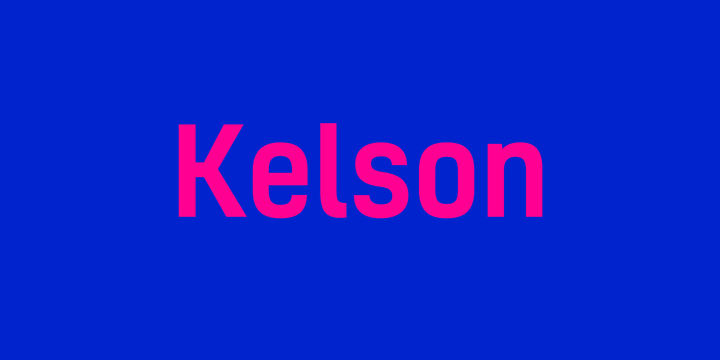 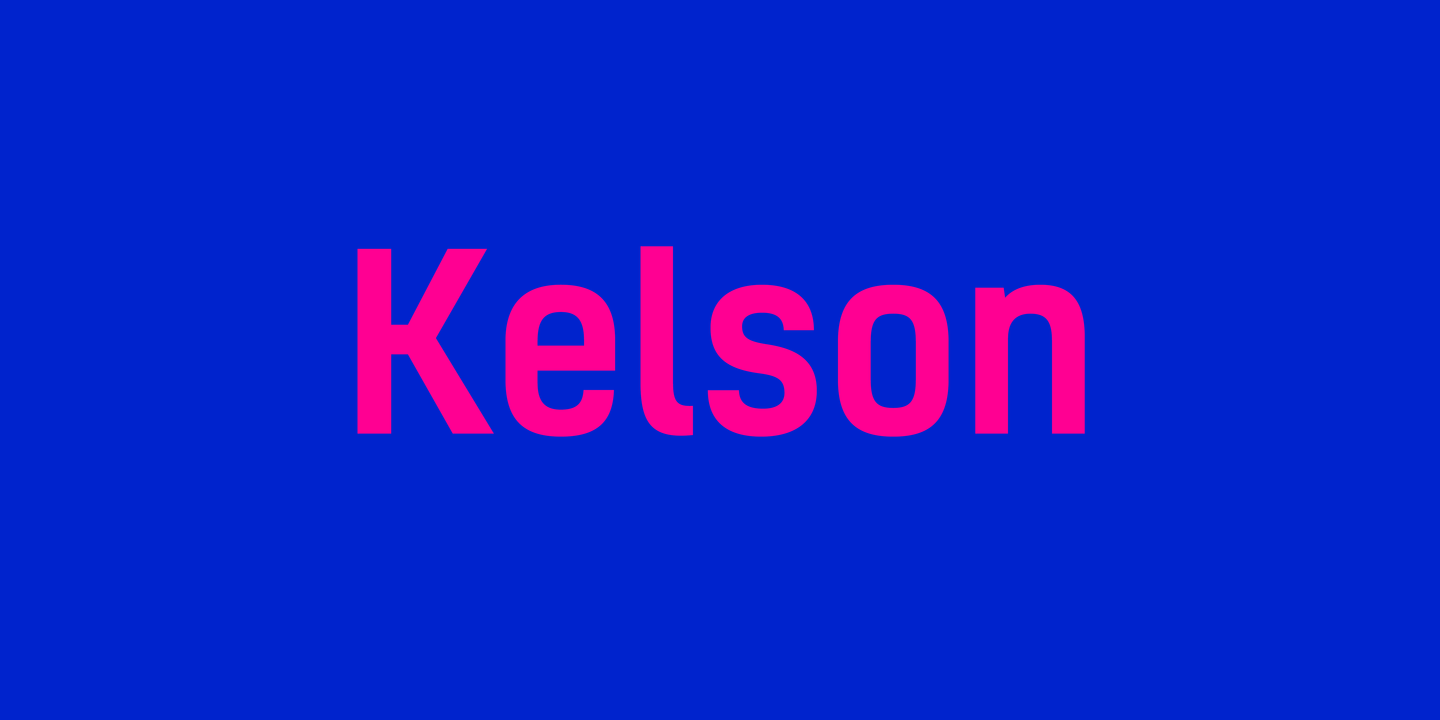 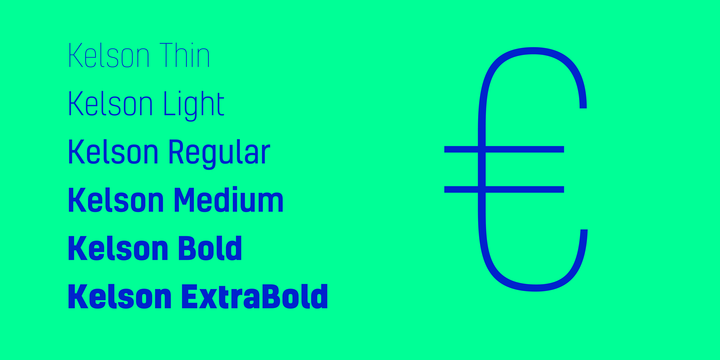 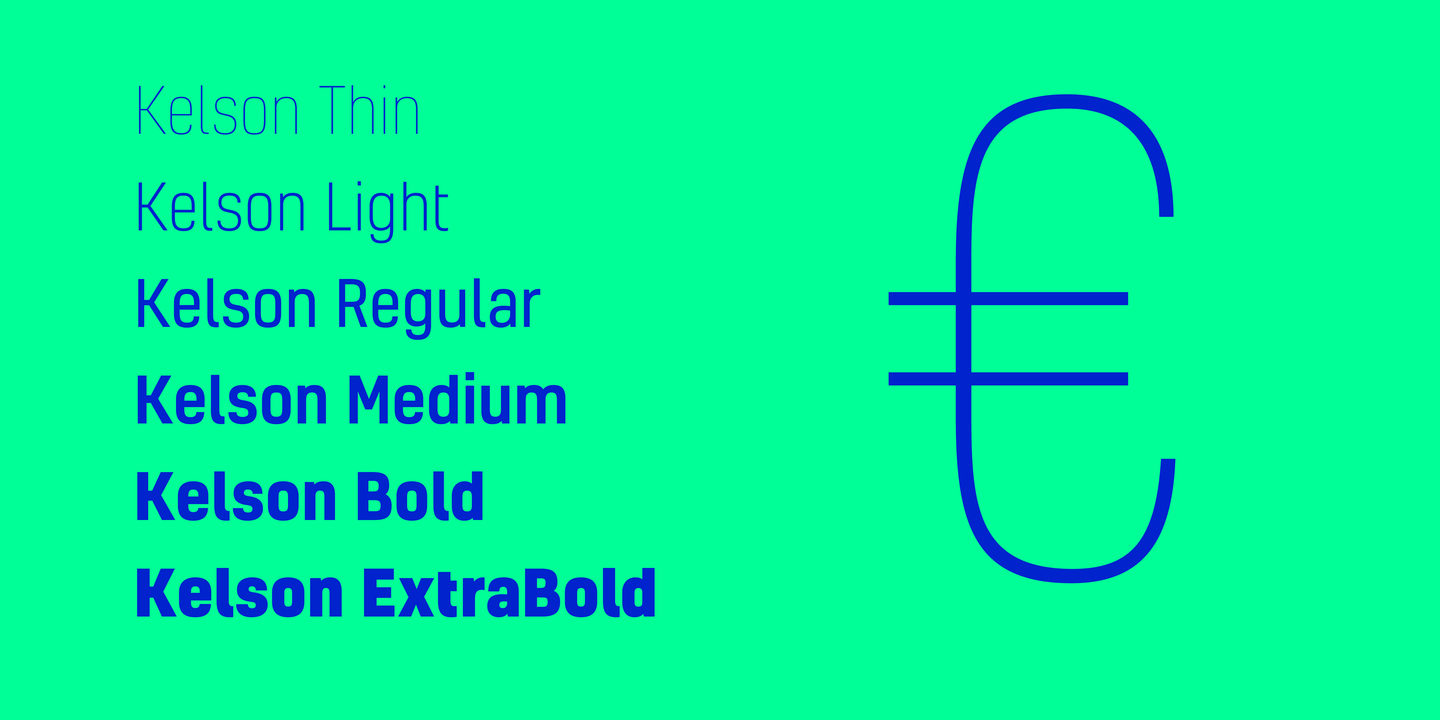 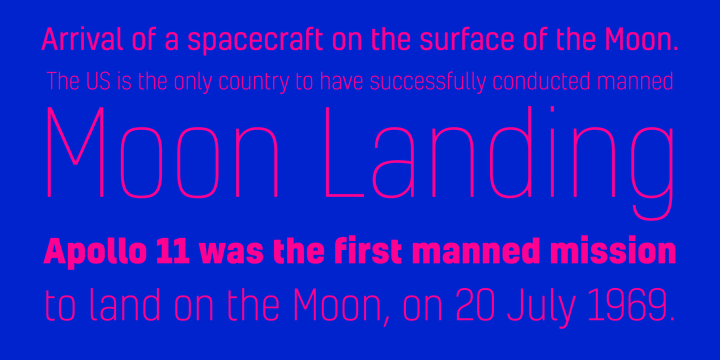 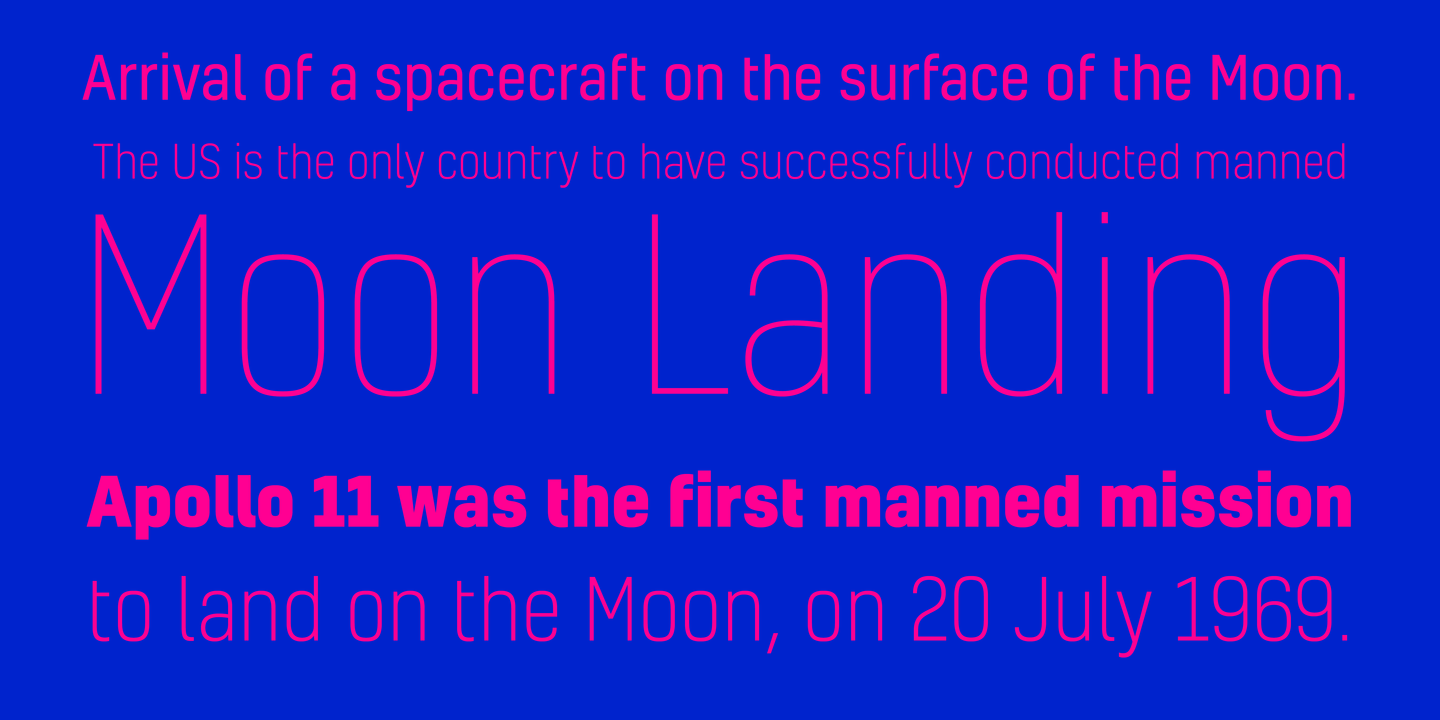 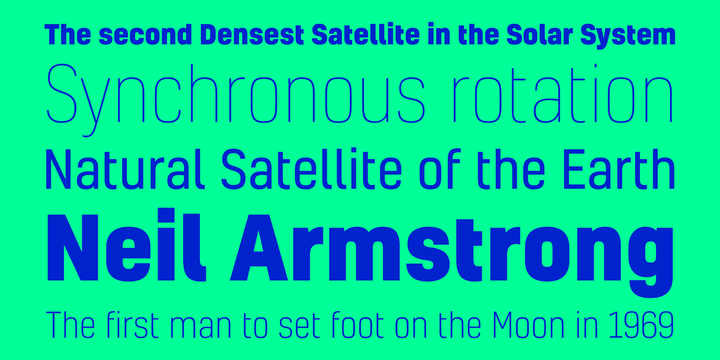 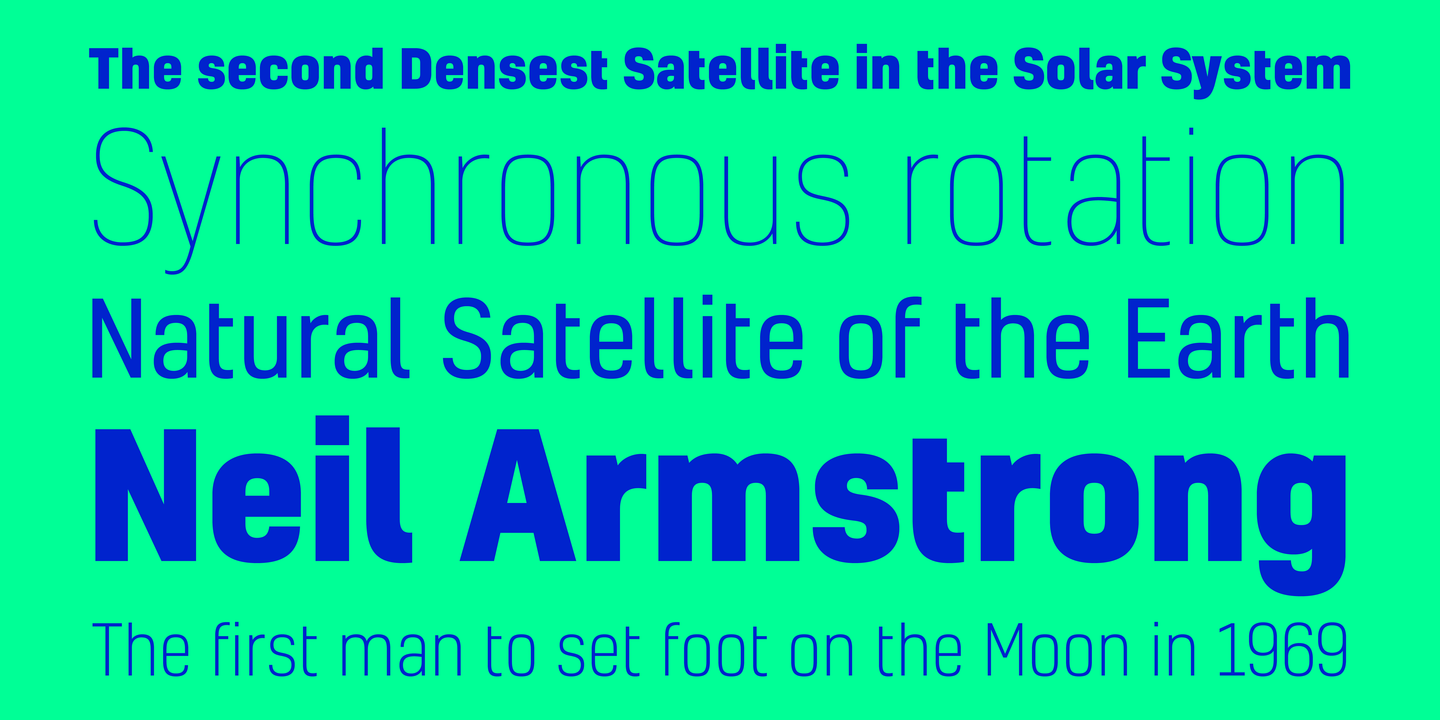