Carolina Giovagnoli was born in Rosario, Argentina where she studied Graphic Design. In 2010, she graduated with a masters degree in Typography Design from the University of Buenos Aires (CDT-UBA). In 2011 she was invited as a guest professor in the Typography Design post graduate course at the University of Buenos Aires (CDT-UBA)

In 2007 she founded her own studio, named “La Rana”. The studio specializes in graphic, editorial and typographic design both for commercial and cultural projects or customers. She is a co-founder and active member of Huerta Tipográfica type foundry. Some of her typefaces and projects have been recognized by BID 2010 and Tipos Latinos, among others. 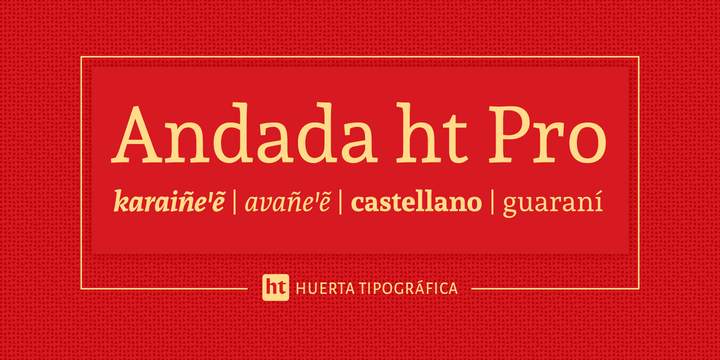 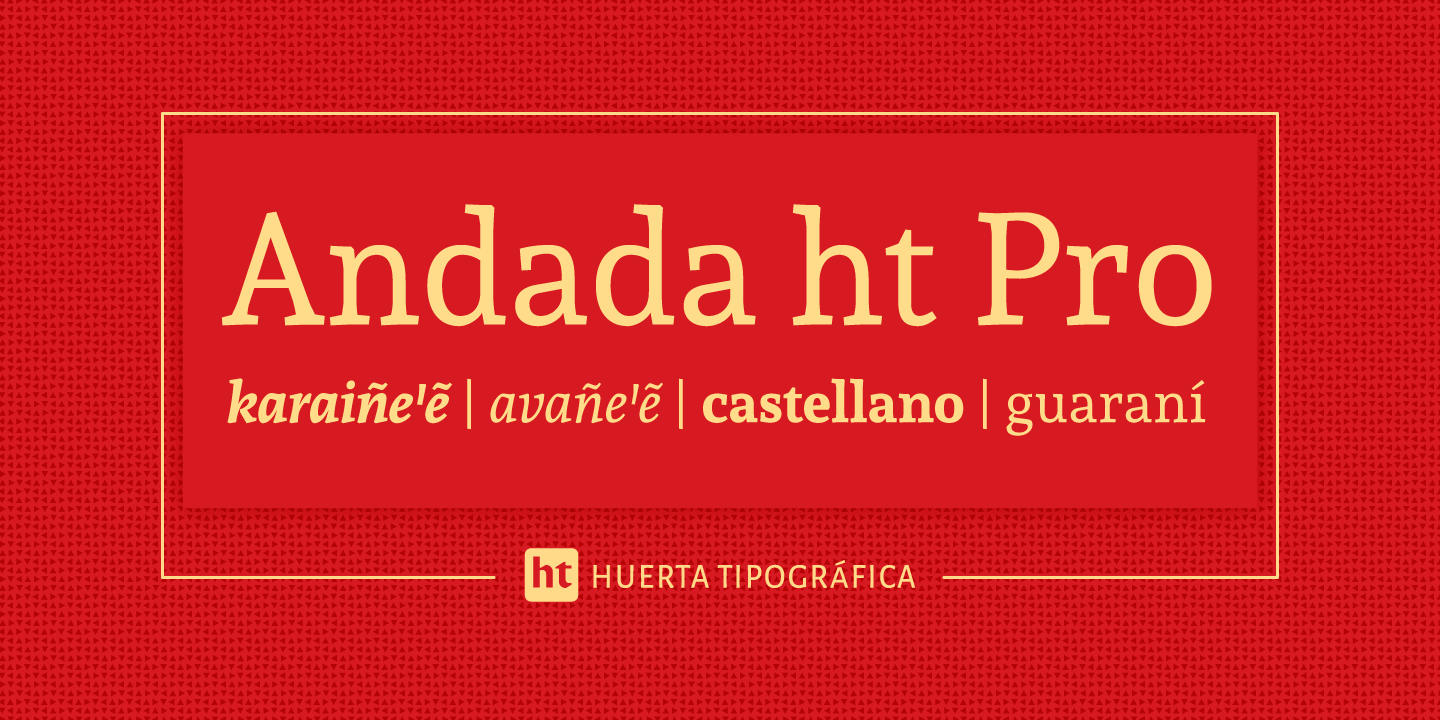 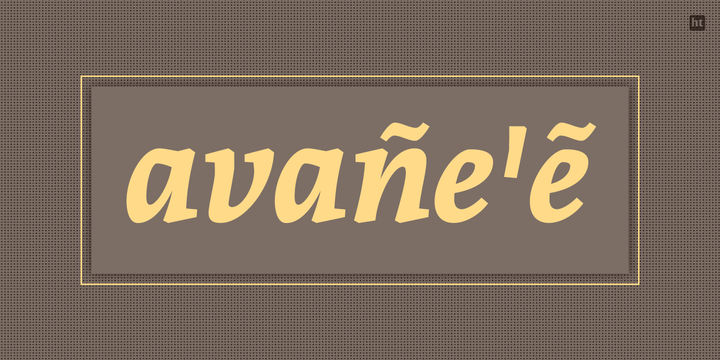 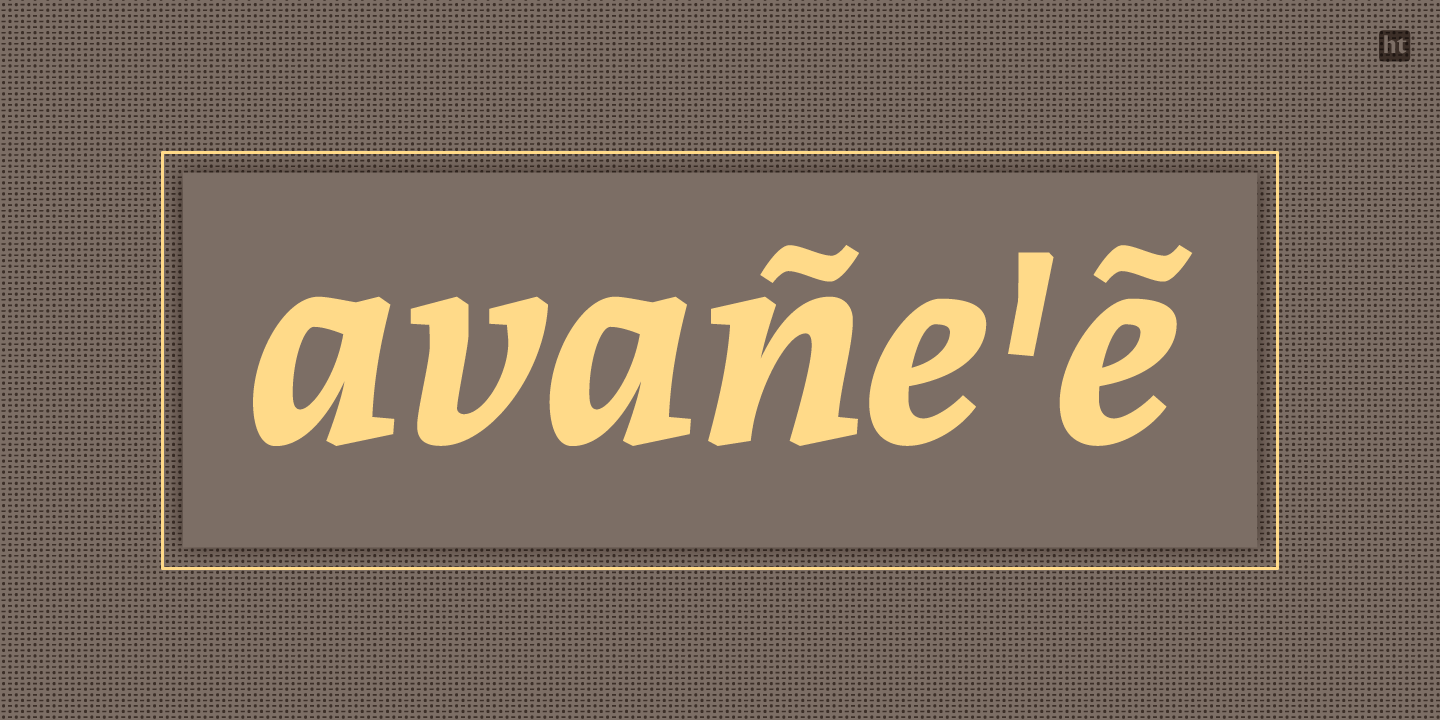 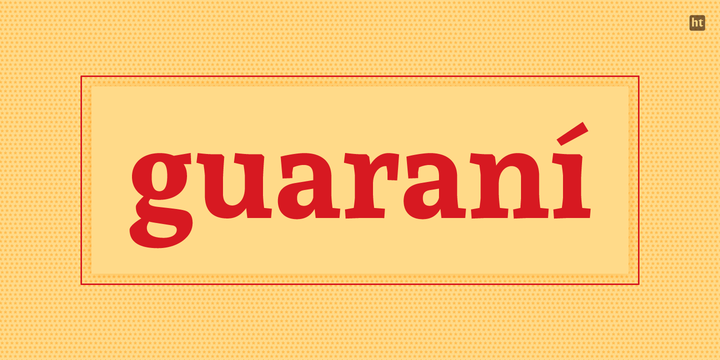 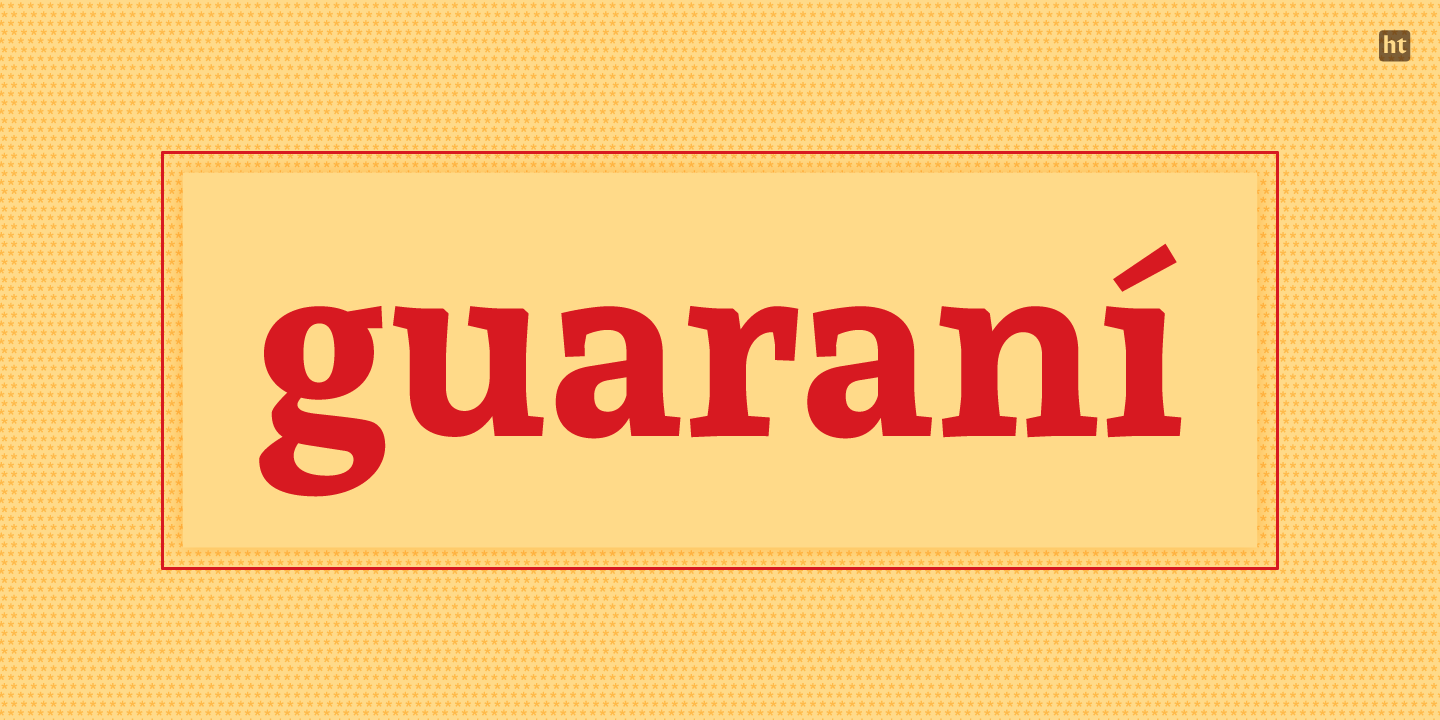 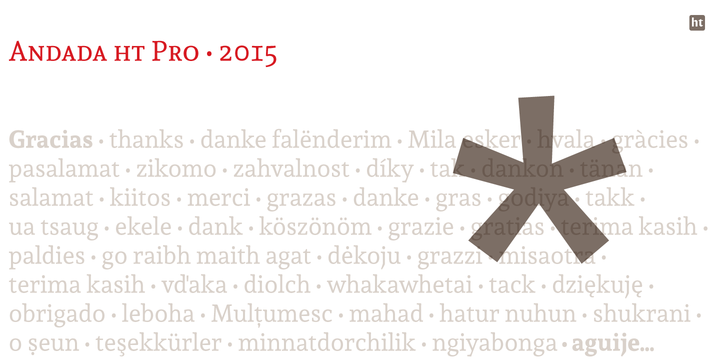 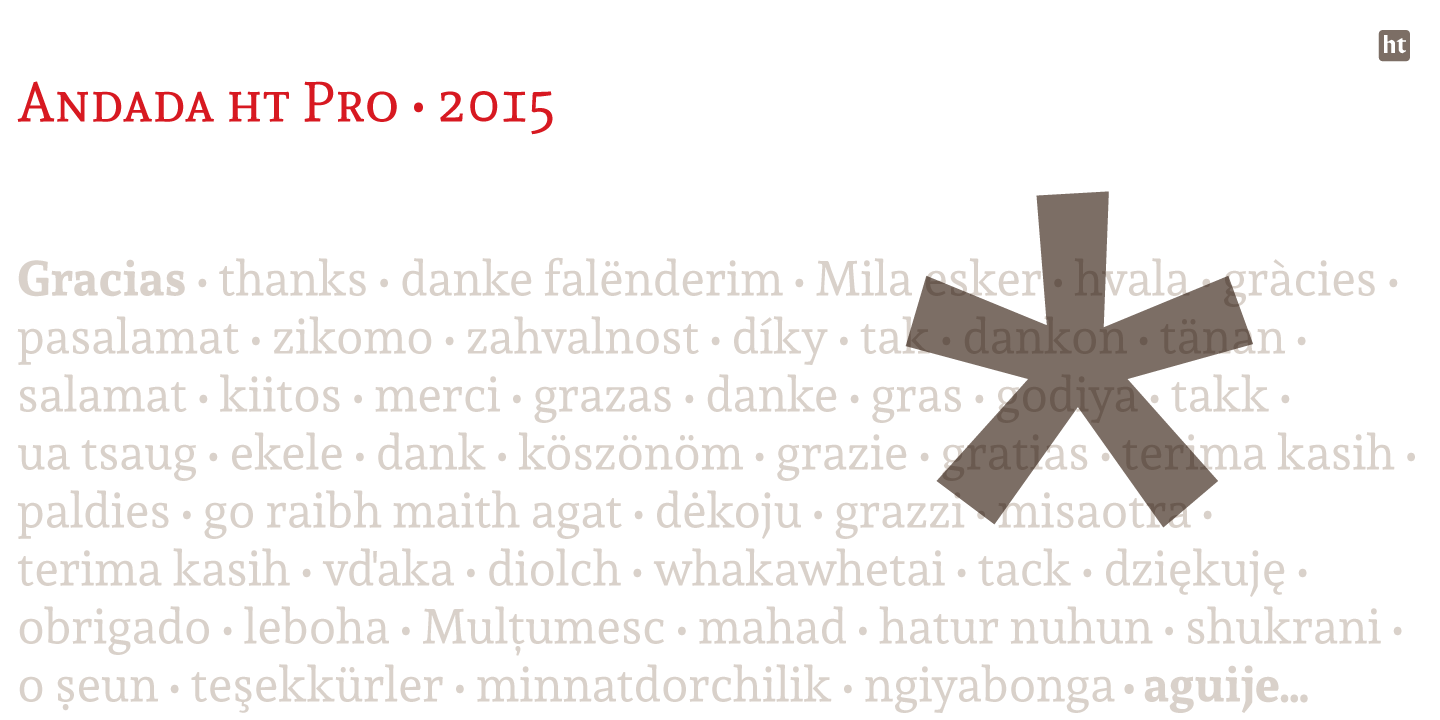 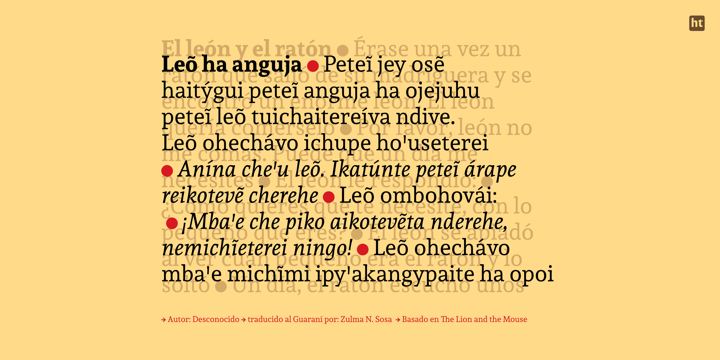 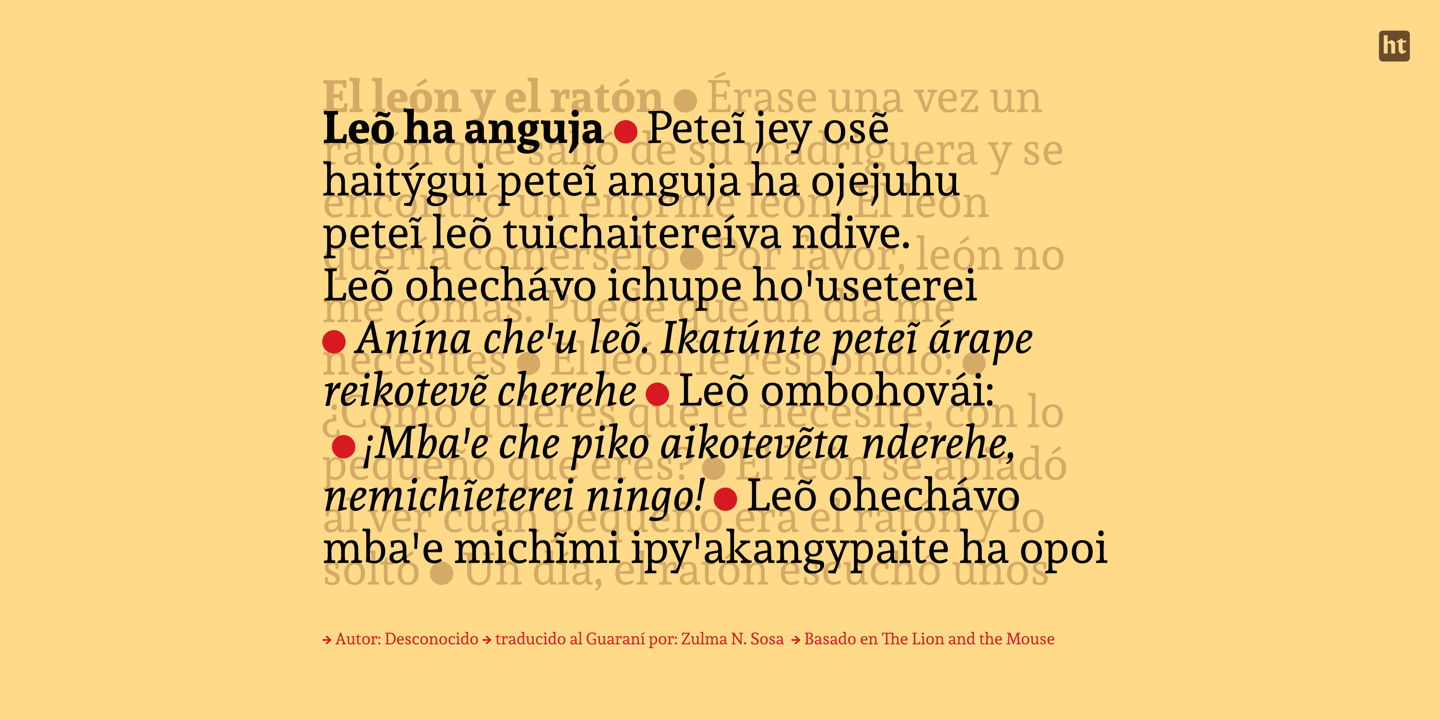 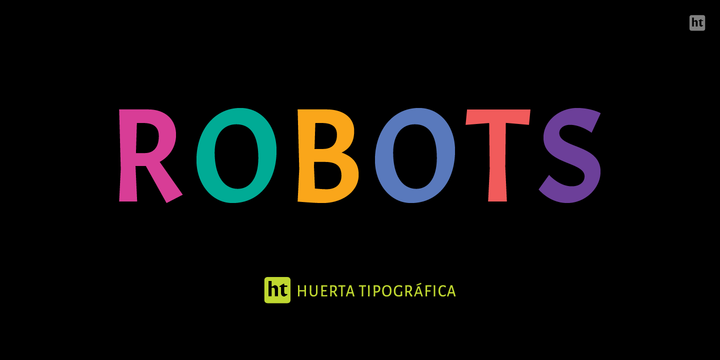 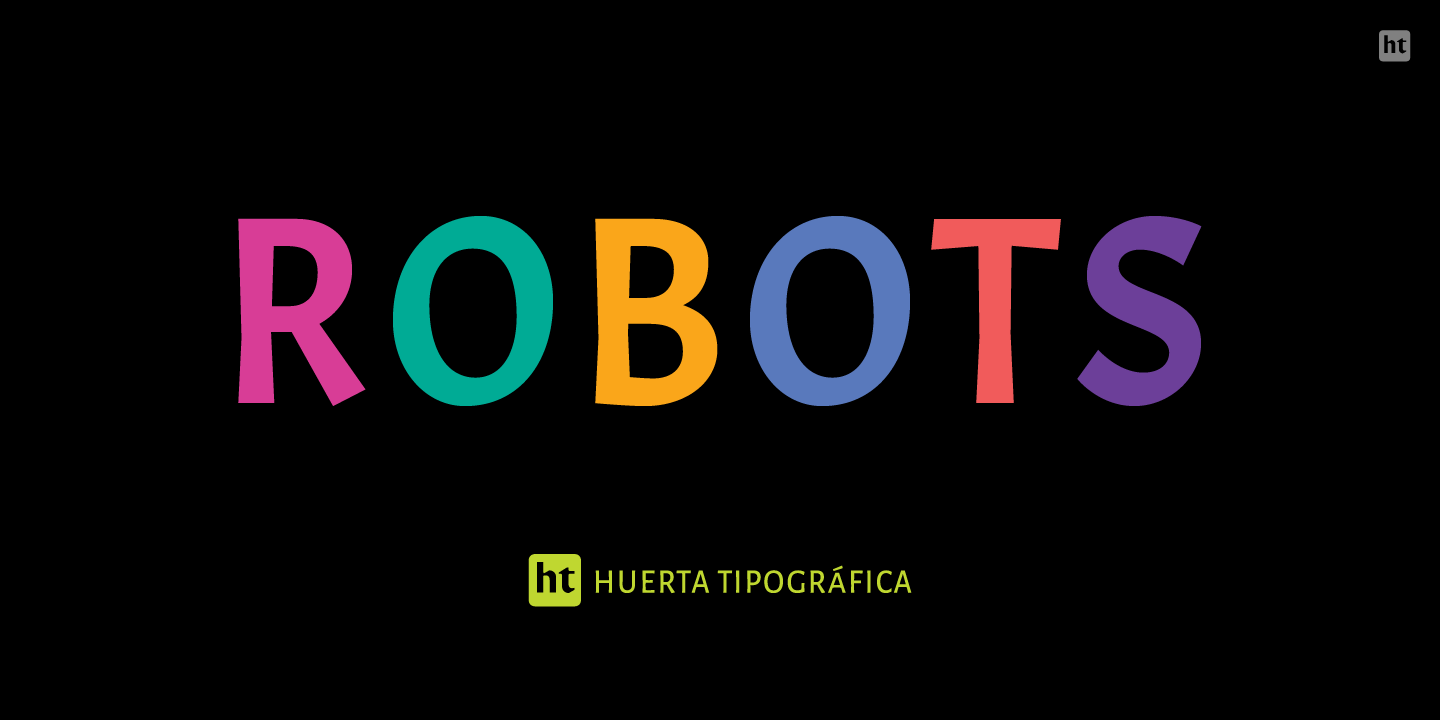 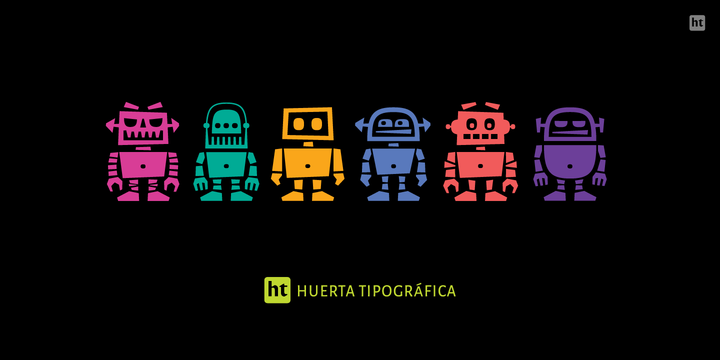 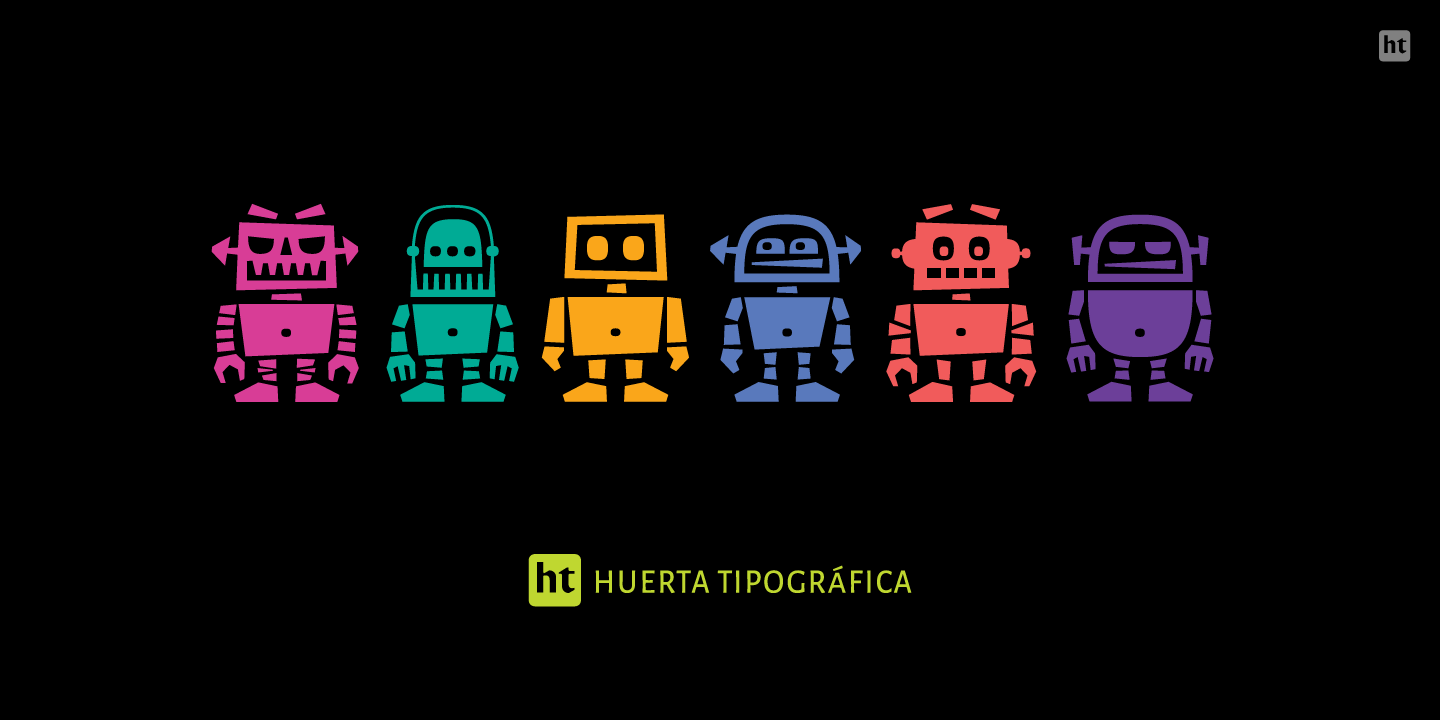 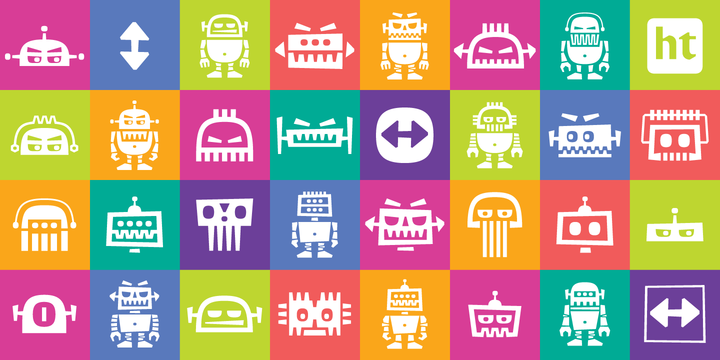 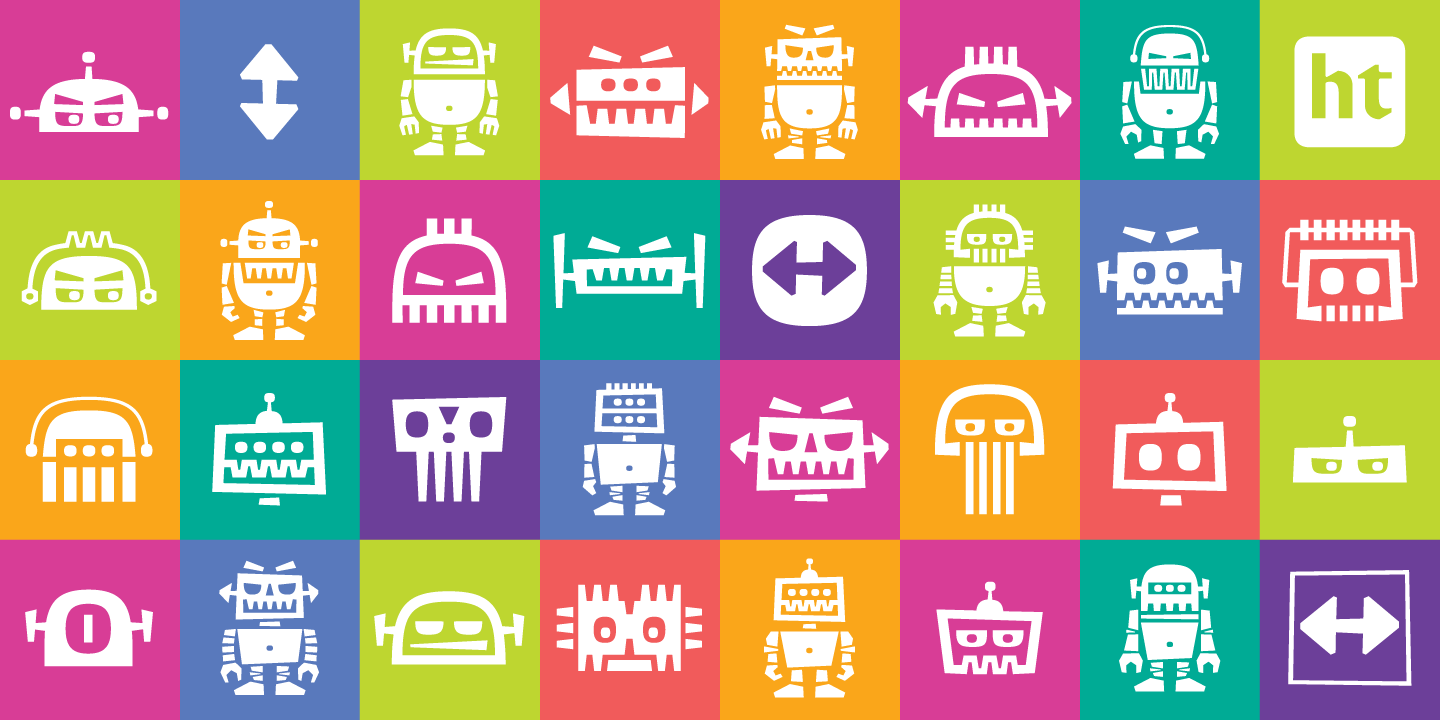 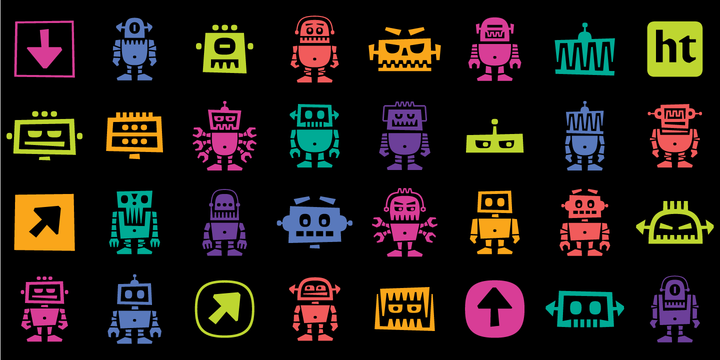 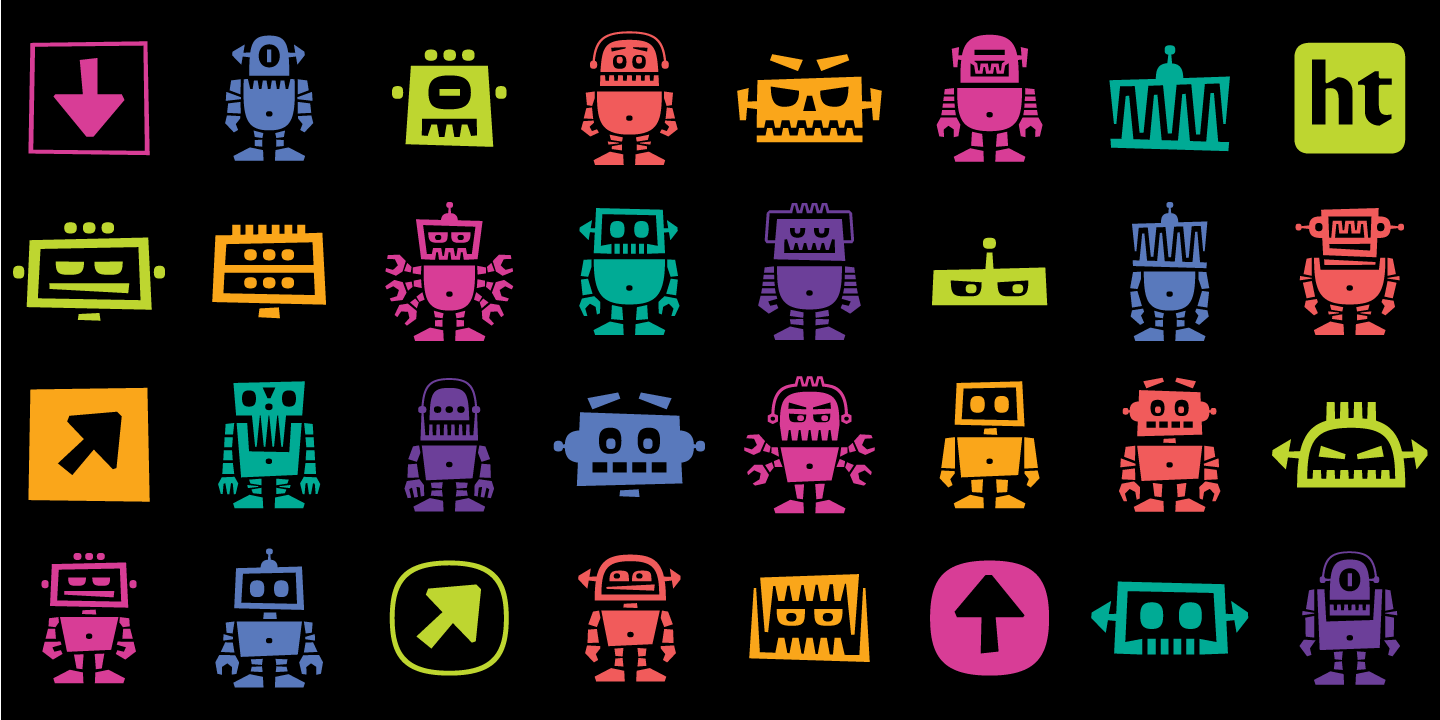 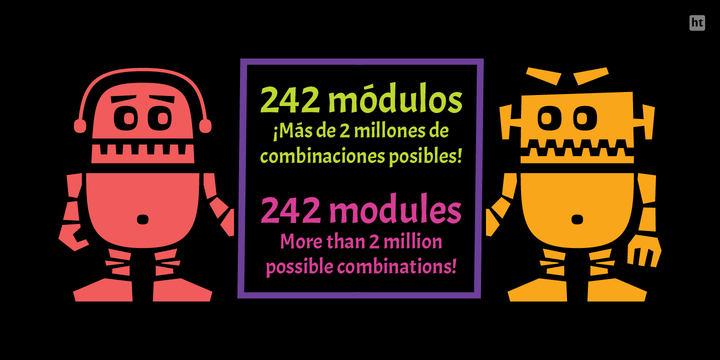 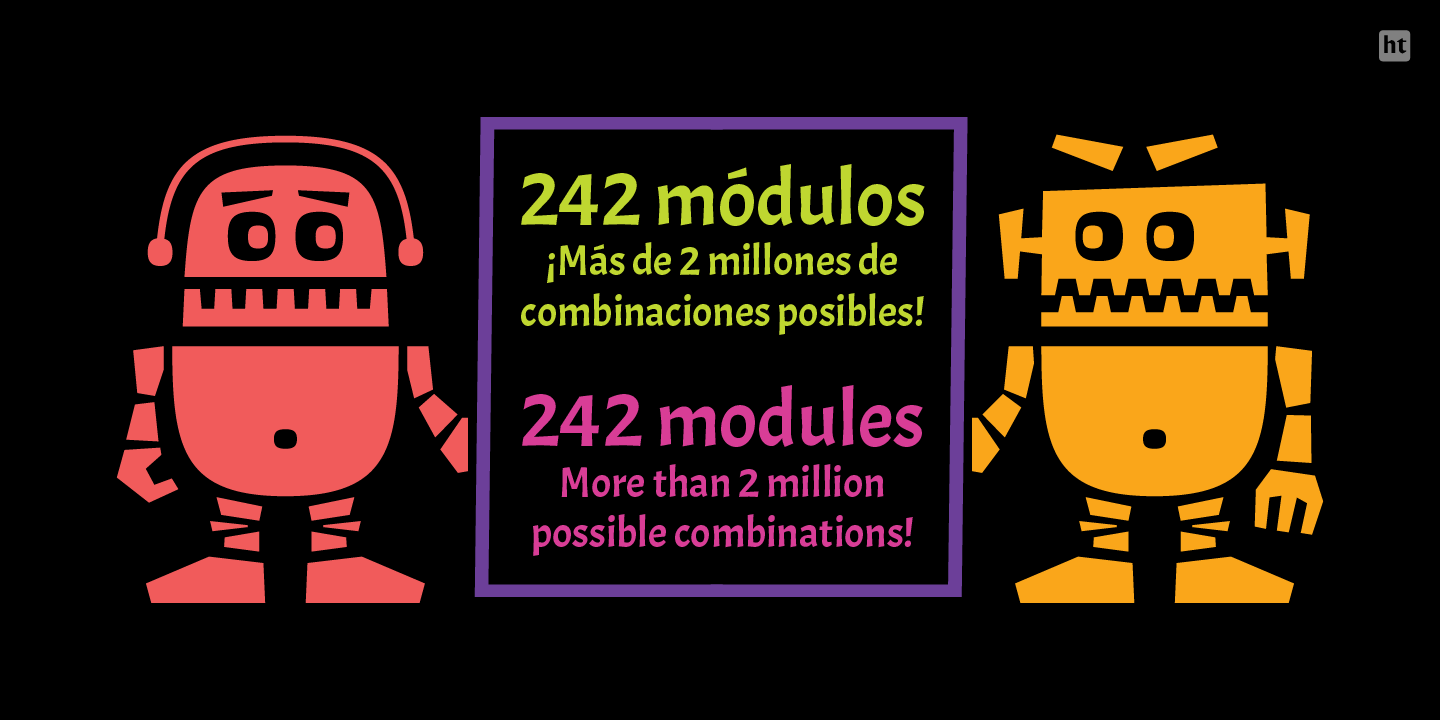