As he gained more and more freelance lettering work, he finally made the leap and became a full time lettering artist.
In 2005 Dan was hired by Hallmark Cards; “I relearned hand lettering from some the best lettering artist in the world. I started drawing more and more of my lettering, rather than using a brush or pen. I became an expert at drawing vectors - because of the sheer volume of work. I also got my first look at my lettering being turned into fonts and knew I wanted to do that someday.”

In 2011 Dan left Hallmark to go back to freelance lettering and the Rocky Mountains.
Dan bought FontLab in 2015 and 2016 released his first font.

Visit my website to view more of my work. 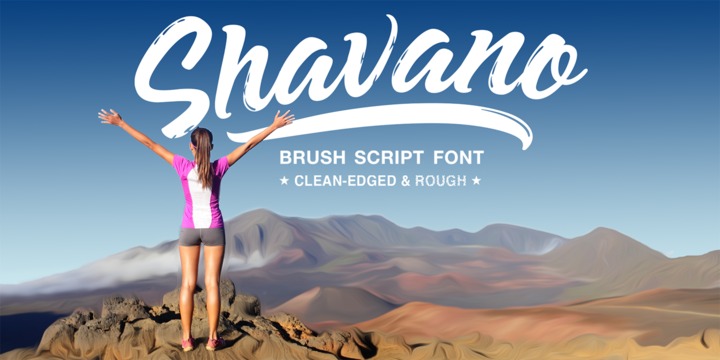 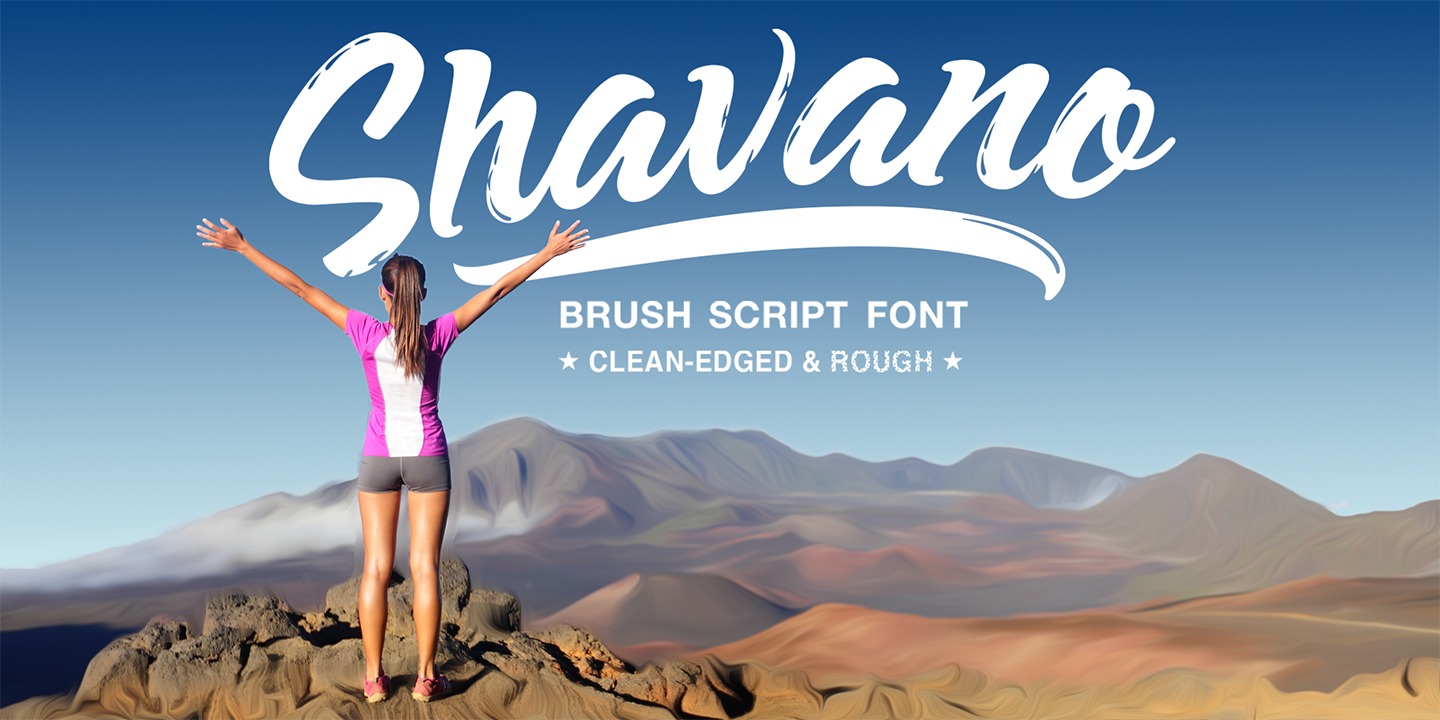 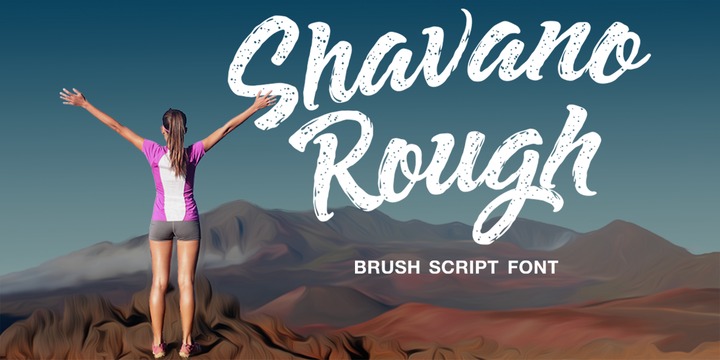 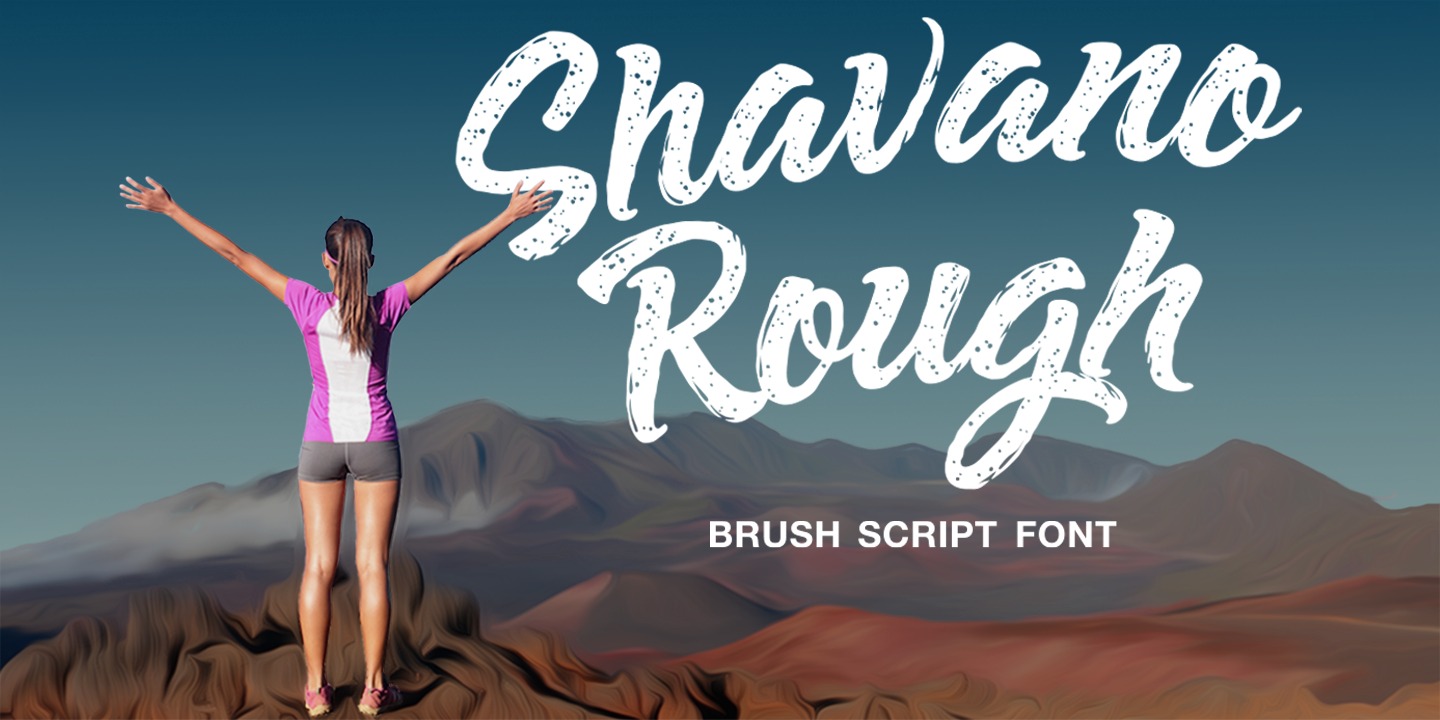 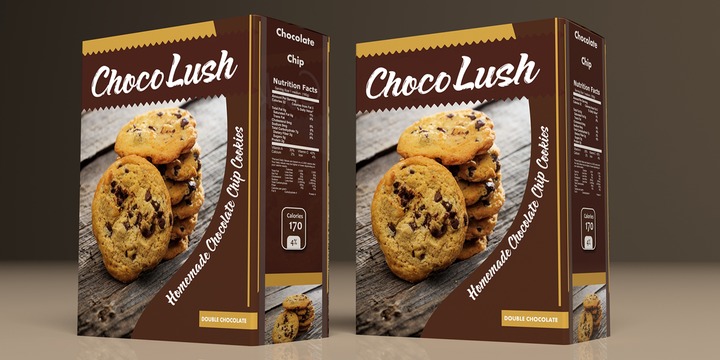 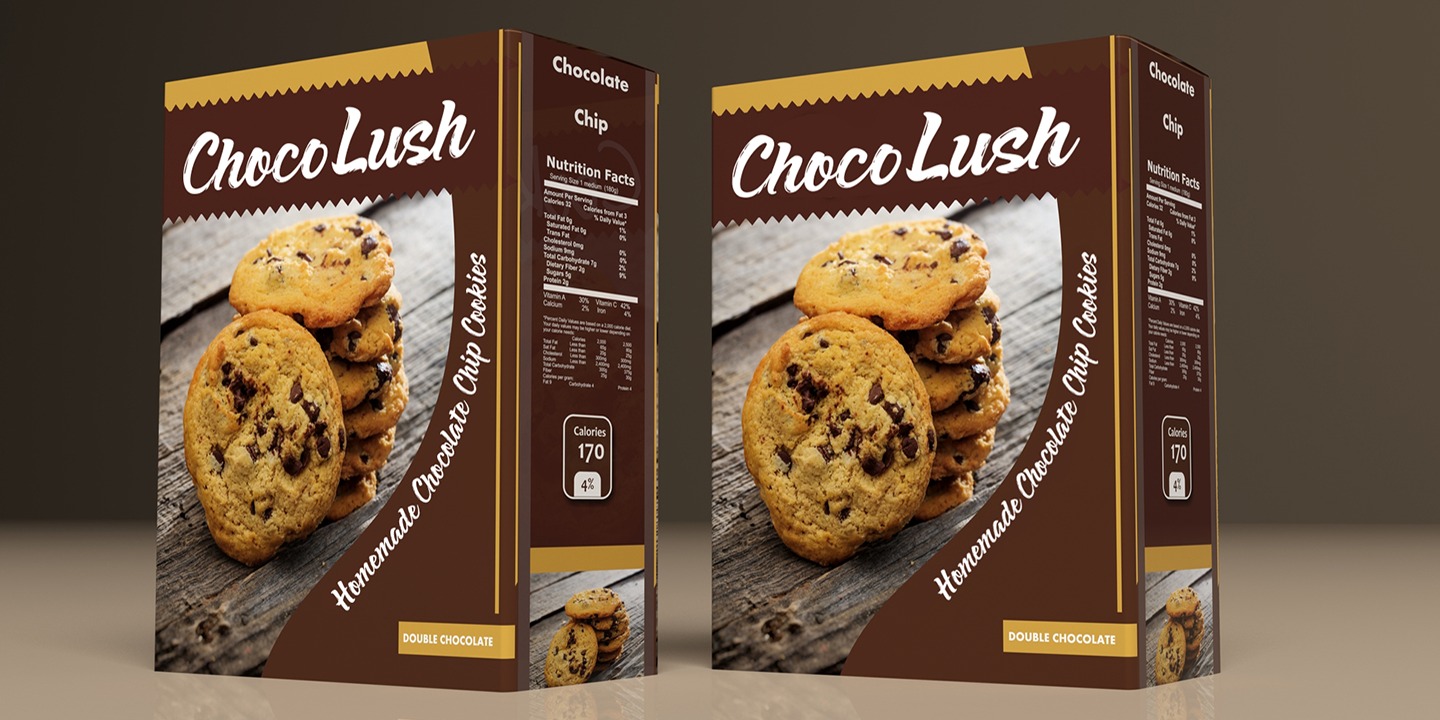 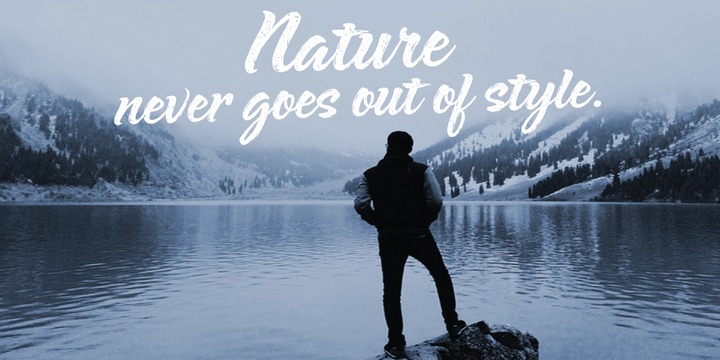 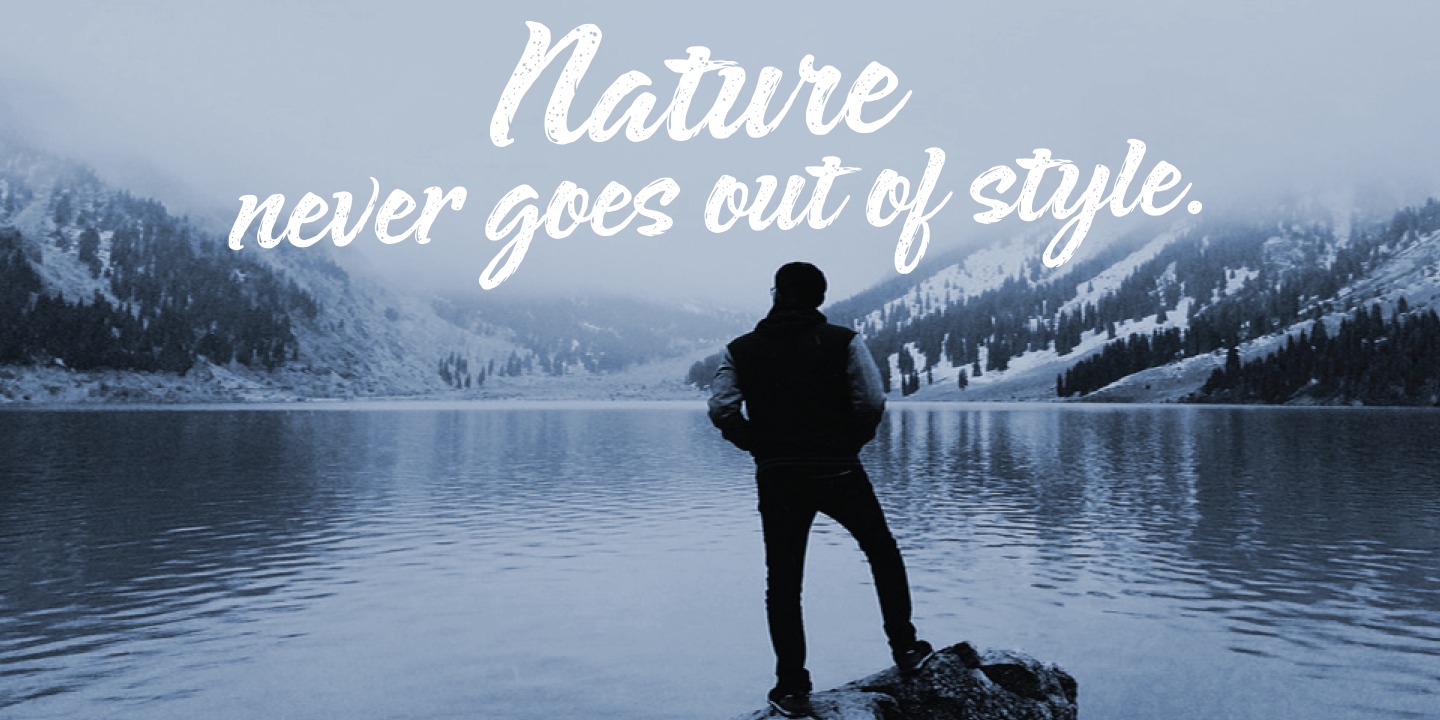 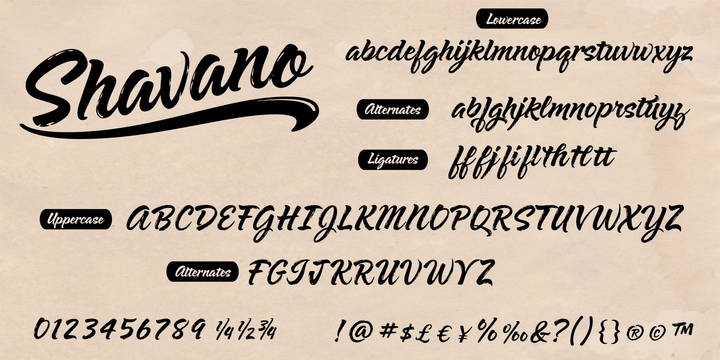 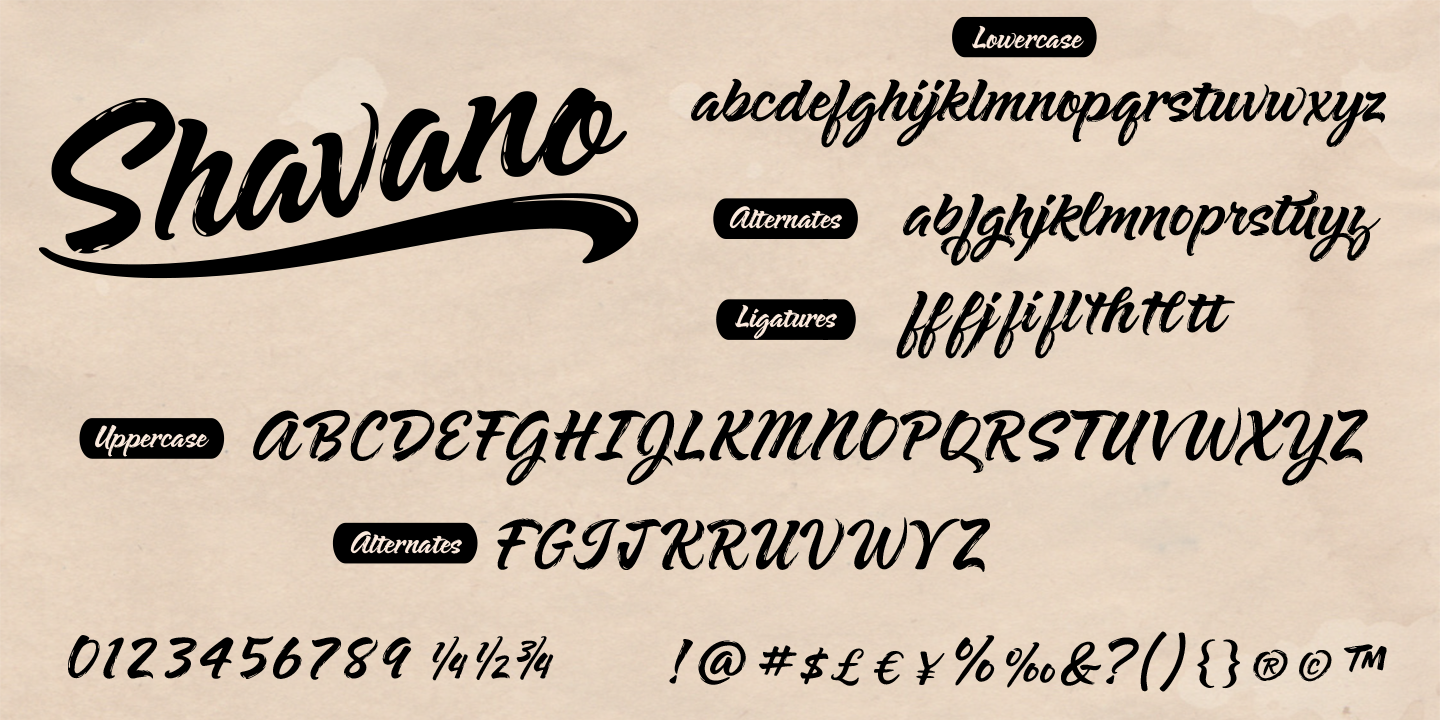 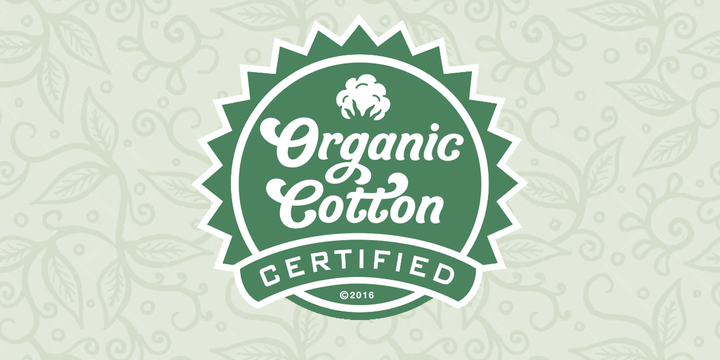 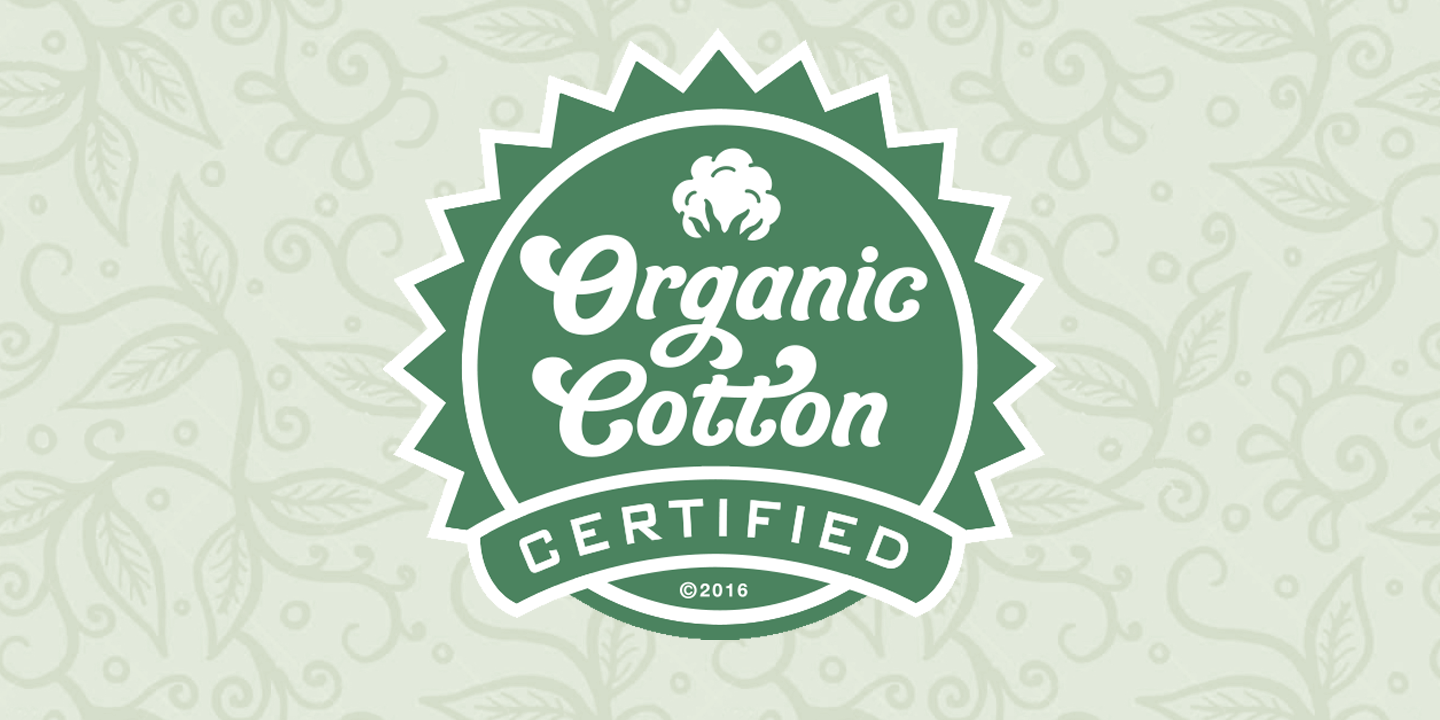 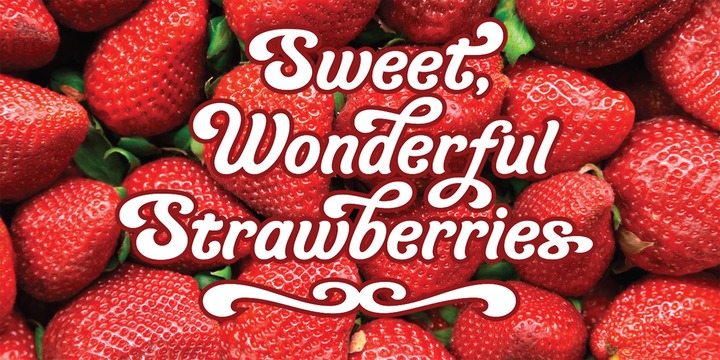 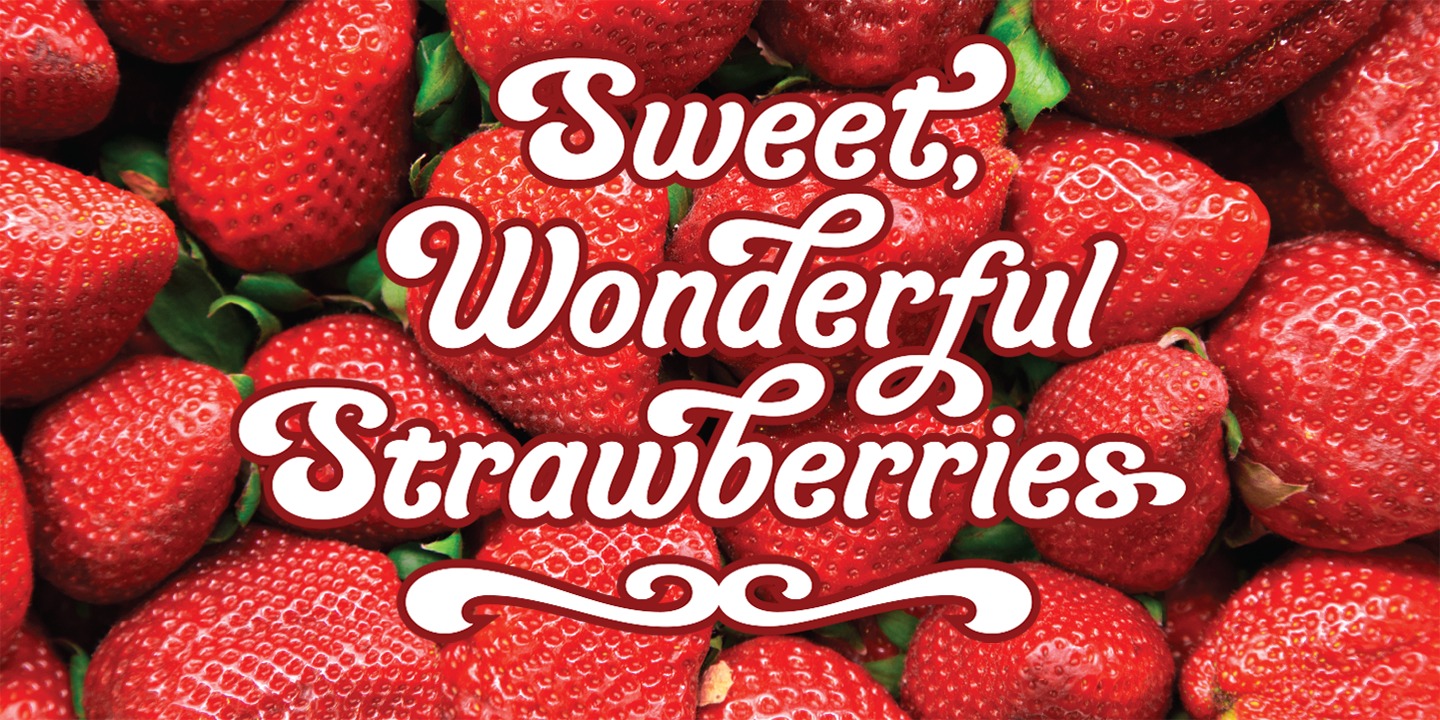 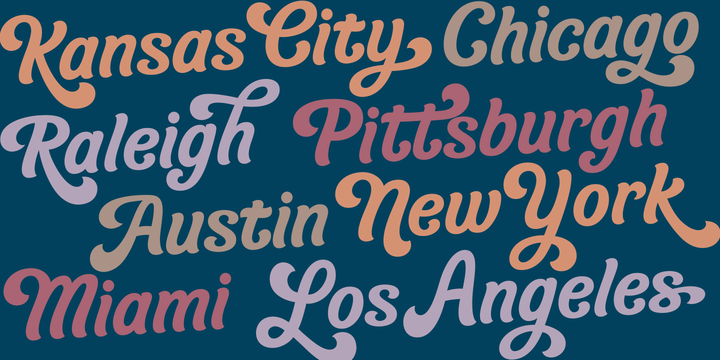 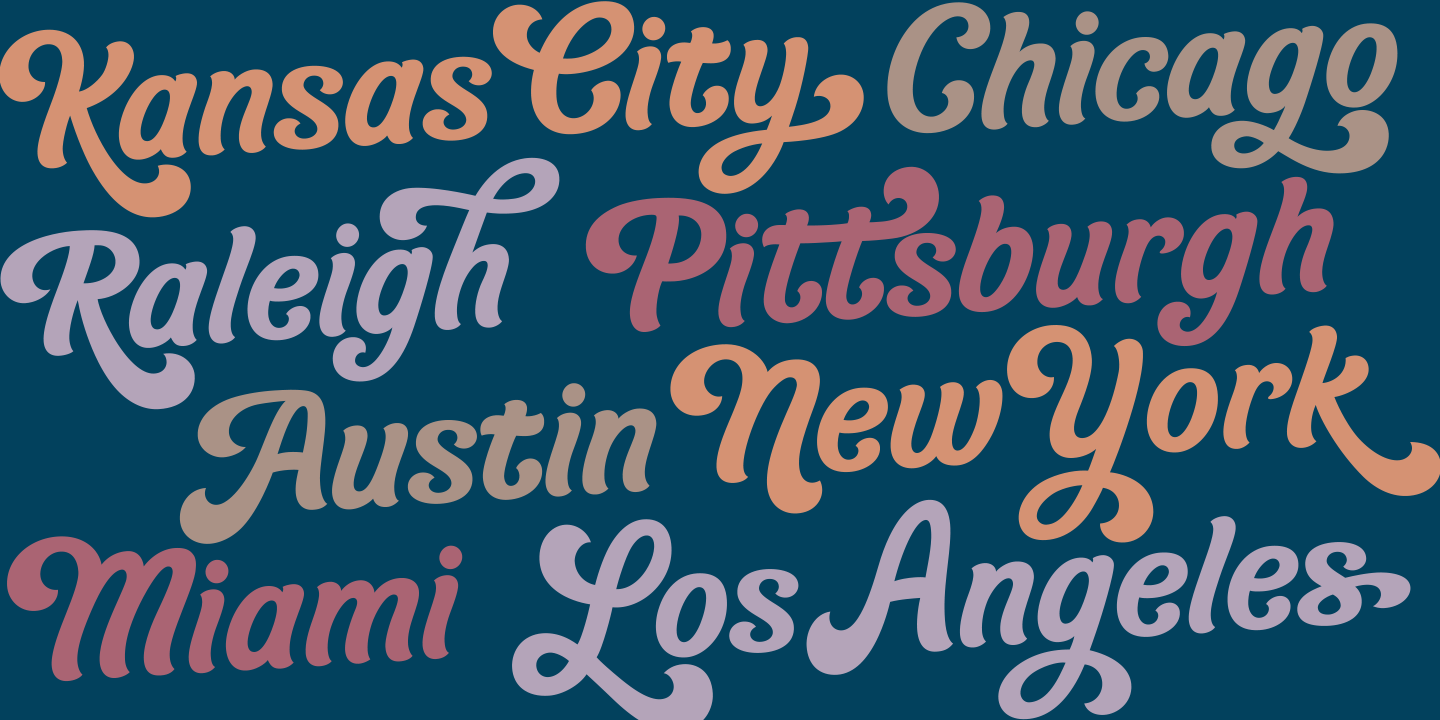 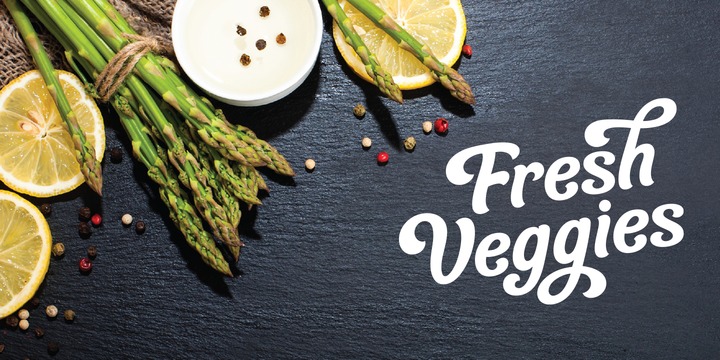 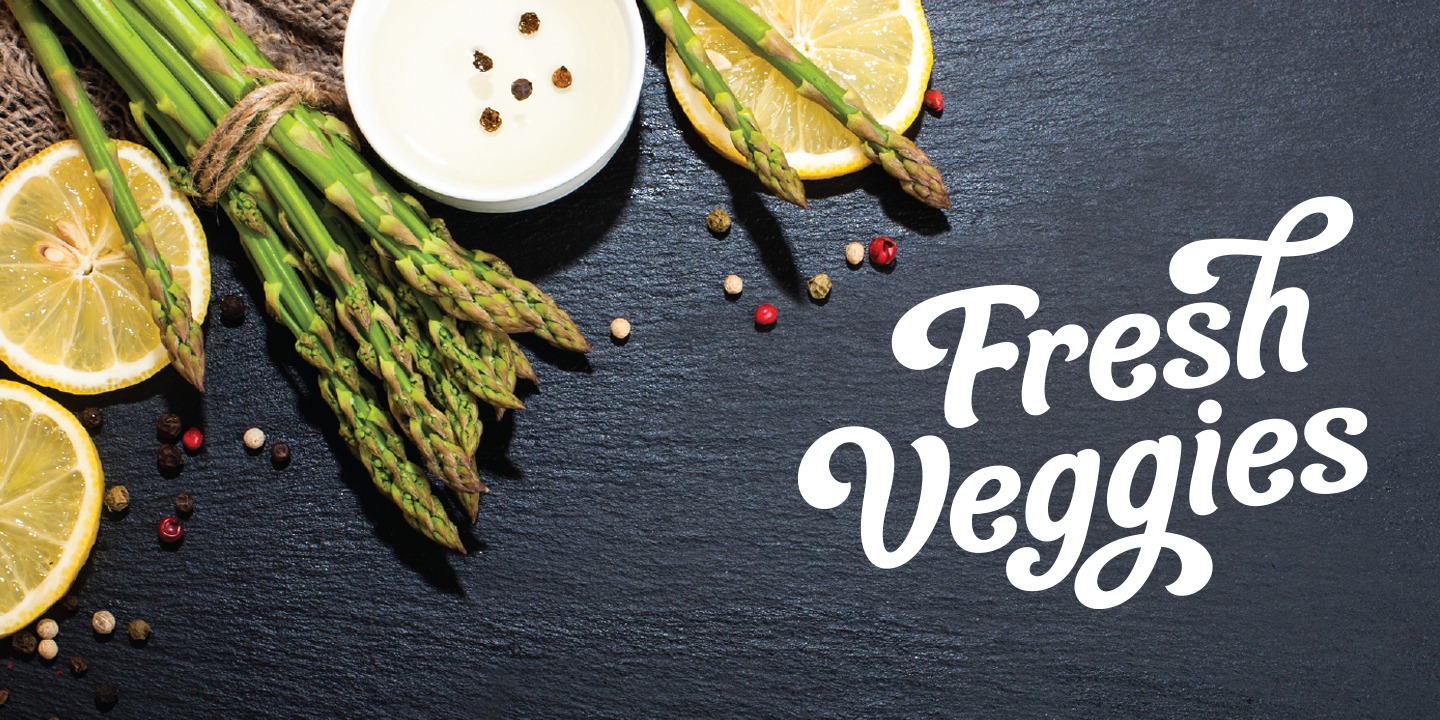 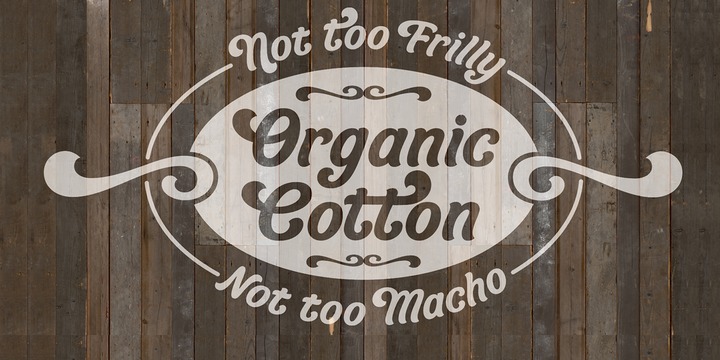 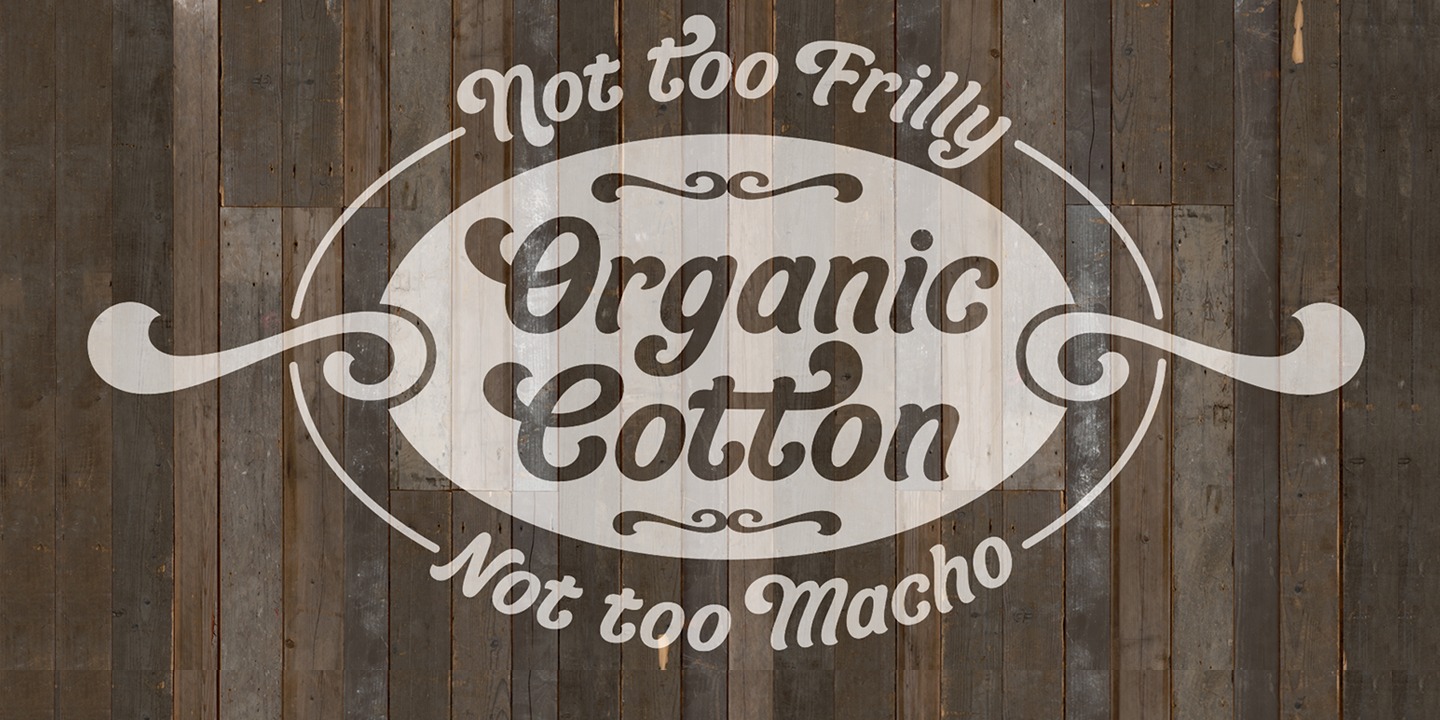