The Designer
After completing an apprenticeship as an engraver, Daniel Lanz – who was born in 1958 in Schaffhausen (Switzerland) – spent 20 years carving letterforms and contours into metal. A second apprenticeship in typographic design – with intensive study of works by Gill, Meier, and Frutiger – considerably depend his interest in the forms and effects of typography.
Digitizing hand-drawn sketches into the skeletal forms of the alphabet, Lanz began developing various ideas for broader typeface designs. His work on Diverda began in the beginning of 2002. An initial sans serif design developed into a full-fledged family over the next two years. During this time, it became even clearer to Lanz that engraving and type design both serve the same goals: they both strive to depict the ideal forms of lines and contours.

The Typeface
Diverda is a geometric type family that is free of ornamentation. The x-heights are low, and the differences between curved, square, and triangular elements is very clear. Like the more calligraphic typefaces of the past, Diverda’s strokes exhibit contrast that is inspired by movements of the pen on paper; down strokes are heavier than up strokes. The family contains both and styles;the sans serifs form the basis of the whole design.
In order to form a better fit with the varying poles of modern communication needs, Swiss designer Daniel Lanz optimized Diverda for maximum legibility. In contrast to many other modern typefaces, which try to squeeze the traditional rounder forms of the alphabet into square designs, and which often attempt to equalize the widths of the capital letters, Diverda remains true to the proper proportions of the Roman alphabet. Diverda’s small x-height is also a reversal of a trend in typeface design that was common during the later third of the 20th Century.
The possible applications for the Diverda family are endless, but the typefaces are well suited for use in magazines and for the advertising of cultural products, fashion, design, and architecture. Because of its 20 different individual styles or weights, Lanz’s design is also a good fit for Corporate Identity solutions.

Please take a look at the personal website of Daniel Lanz. 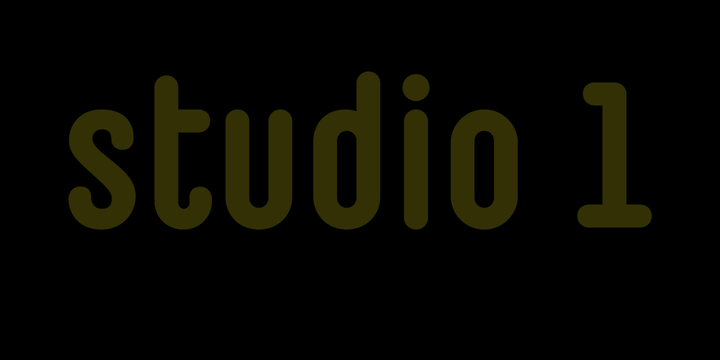 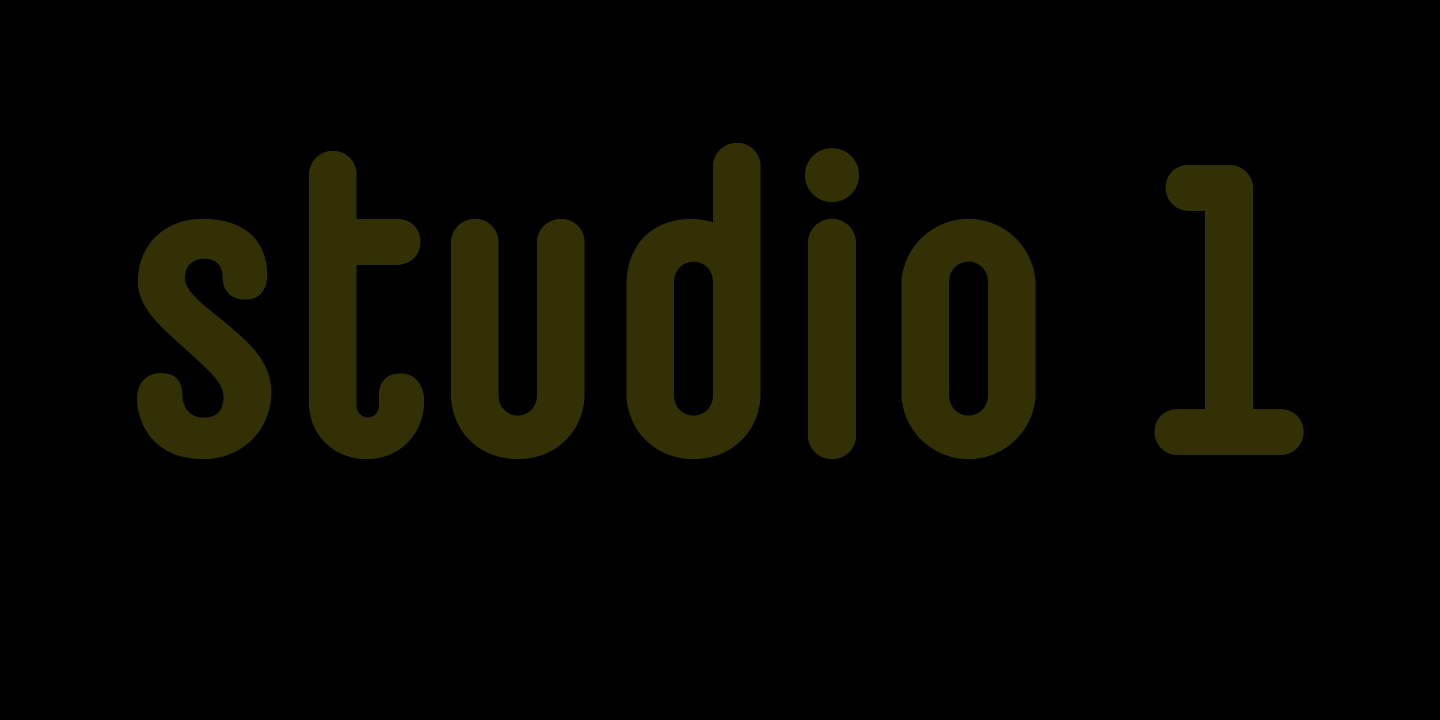 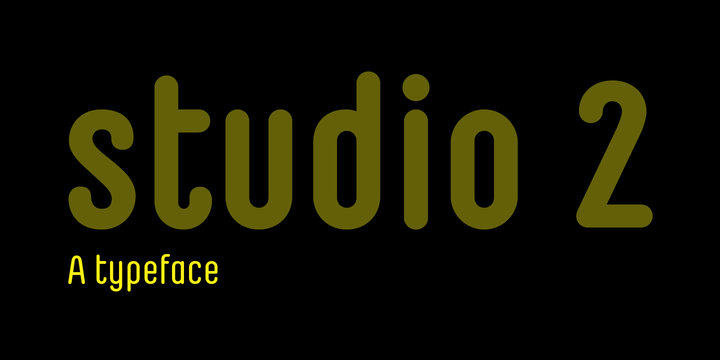 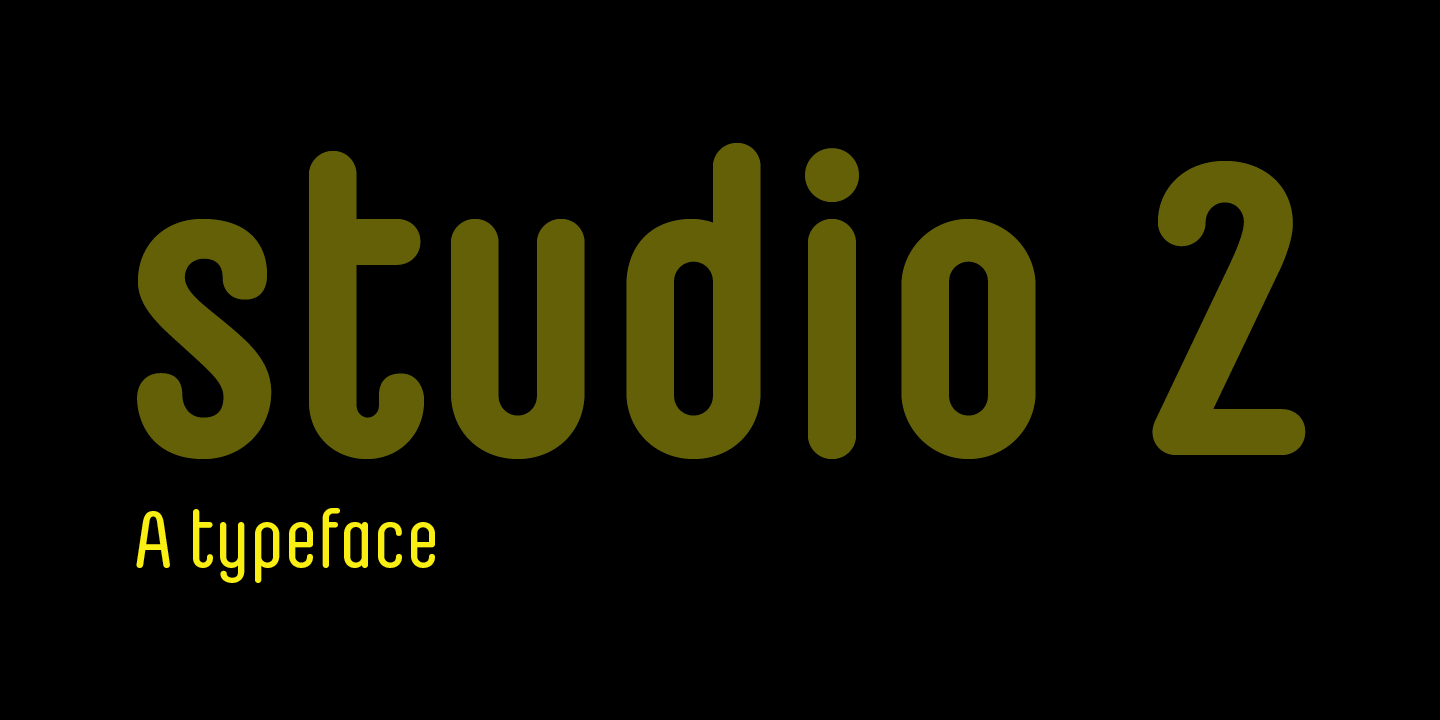 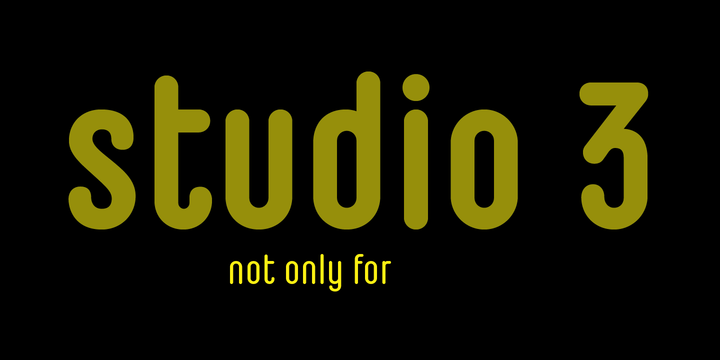 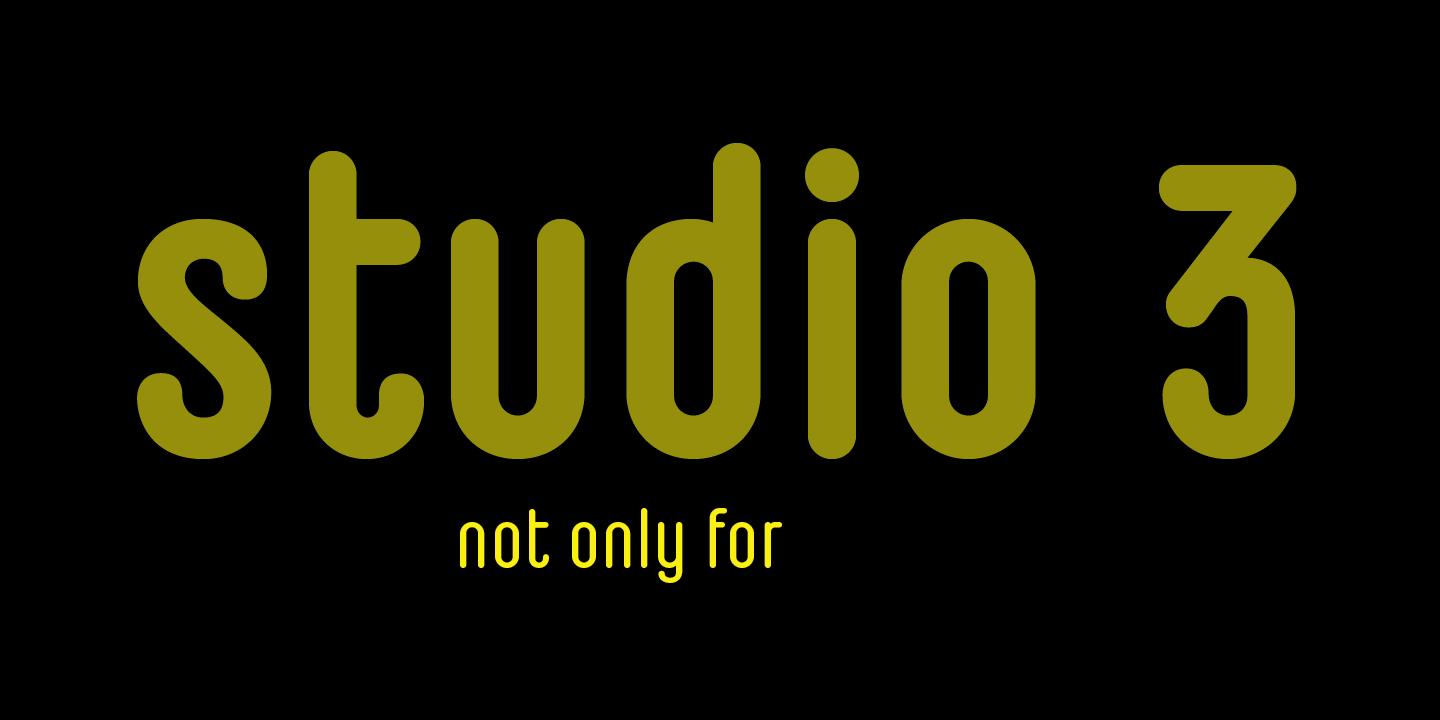 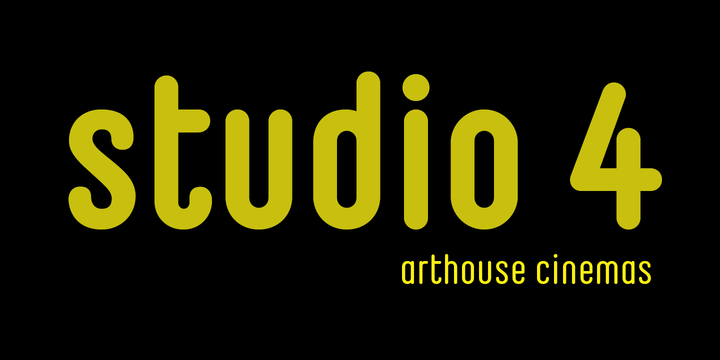 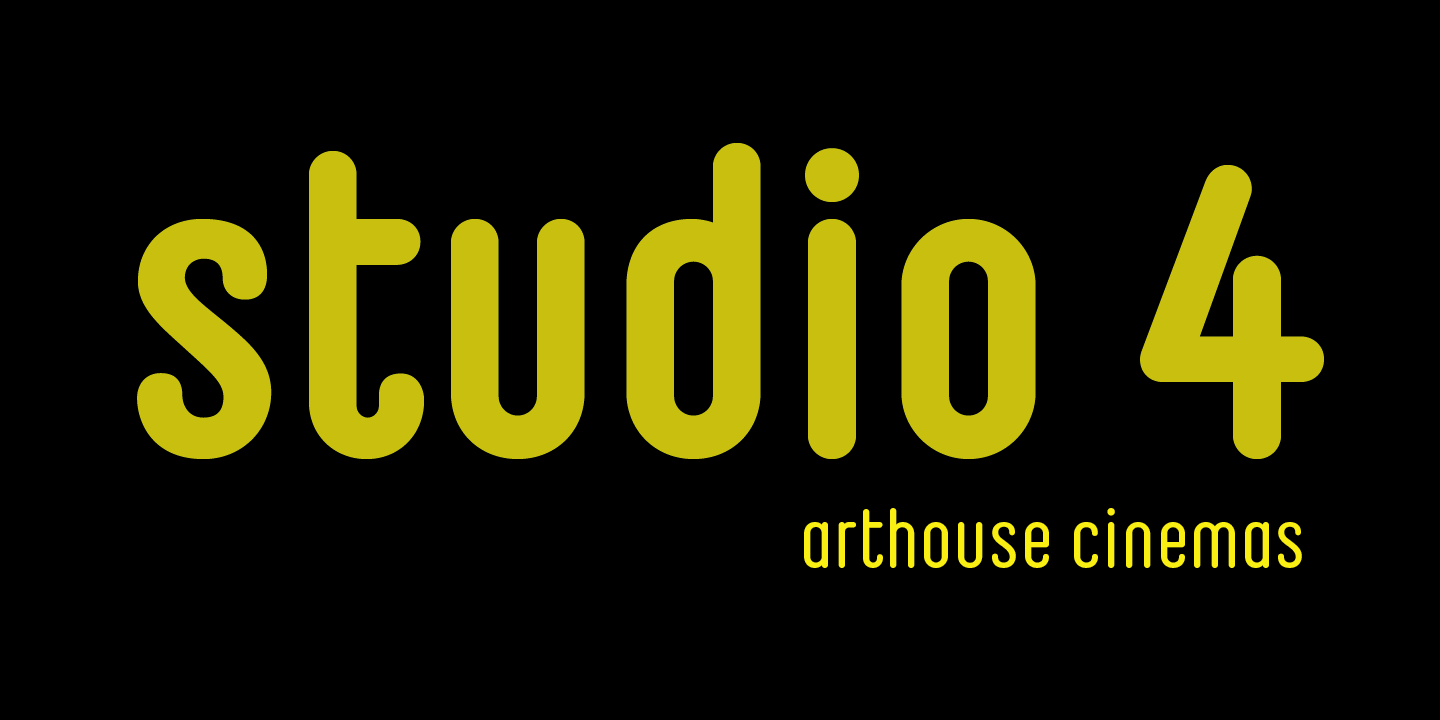 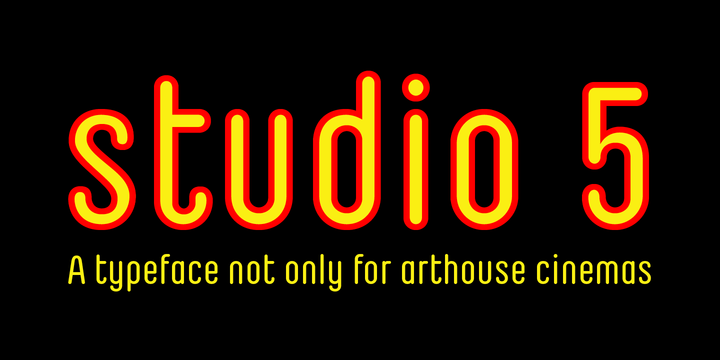 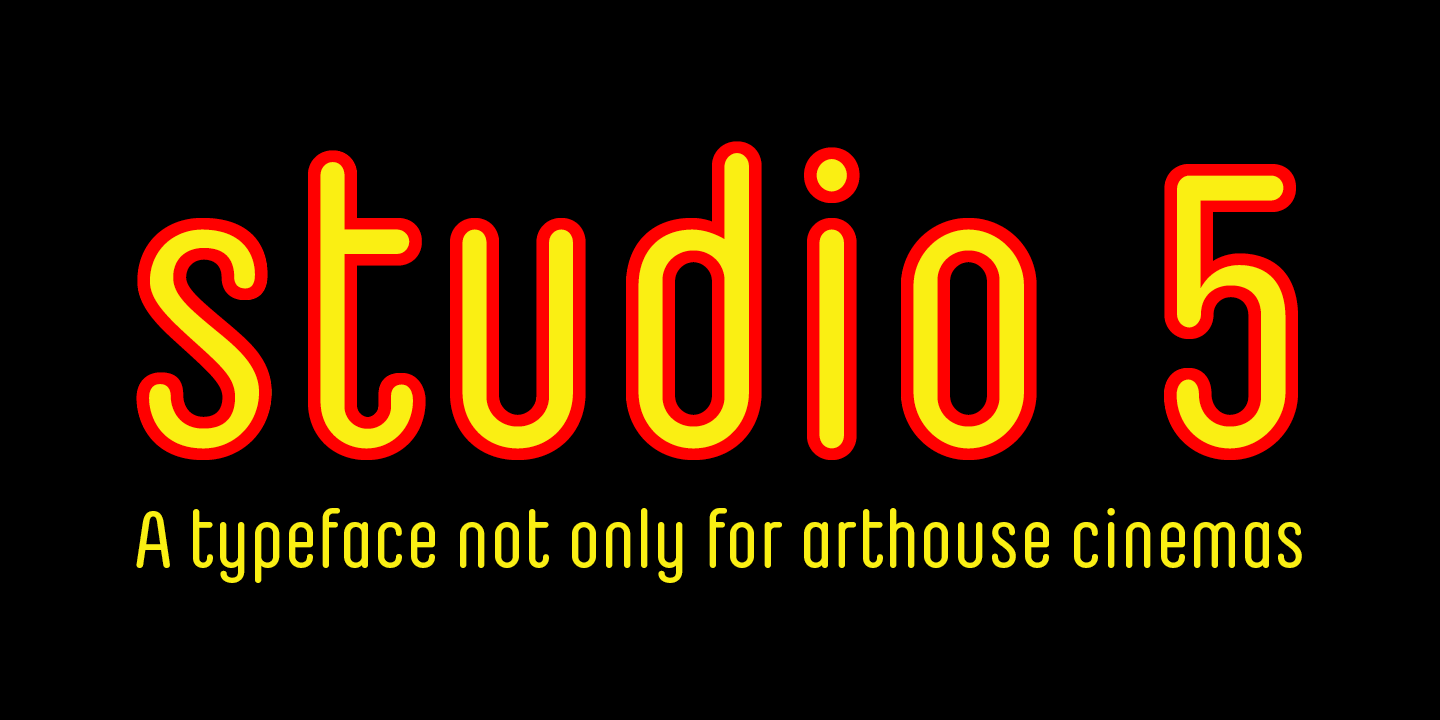