Dick Jensen, my uncle was not only the original designer of the Serpentine lettering (which he designed for the Visual Graphics Corporation, and is today a trademark of VGC), but he was also an accomplished commercial artist, wood carver and painter.

Over the years Dick worked as a commercial artist at Artist Inc., K&K Freelancer, Studio One, and for Tanaka Advertising before retiring in 1998. He won an art award during his career.

Unfortunately, my uncle Dick Jensen just passed away this last June 29, 2000 peacefully at home from colon cancer in Edina, Minnesota. My mother, my brothers and I took care of him to the end. He was 73 years old at the time of his death. He was born July 31, 1926, in St. Paul, Minnesota. He left my family and me many beautiful paintings, woodcarvings and memories!

Dick Jensen was the son of Anthony and Florence (Dahlquist) Jensen and the grandson of Swedish and Danish emigrants. His father Anthony Jensen was also a sign painter and artist. Dick attended the U of M, Grand Marais Art Colony and was a graduate of the Minneapolis Art Institute in Minnesota.

Dick Jensen served in the U.S. Army from 1944-1946 during WWII in Germany, France & Belgium with the 10th Infantry-2nd Armory. He married Jane Manley, Oct. 1, 1954 at St. James on the Parkway church, Mpls., MN. His wife Jane, suddenly died when she was only 39 years old on New Year’s Day, January 1, 1972 from acute pancreatitis. Dick and Jane were like a golden couple, they traveled to Europe, had parties and enjoyed life to the fullest. Jane’s death broke his heart. Dick’s spirit lives on in the hearts of all of those who knew him.

by Image Club
We install your fonts via the free SkyFonts software, which runs in the background of your computer. 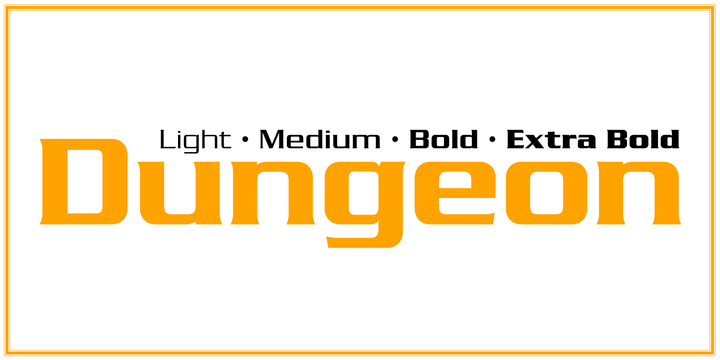 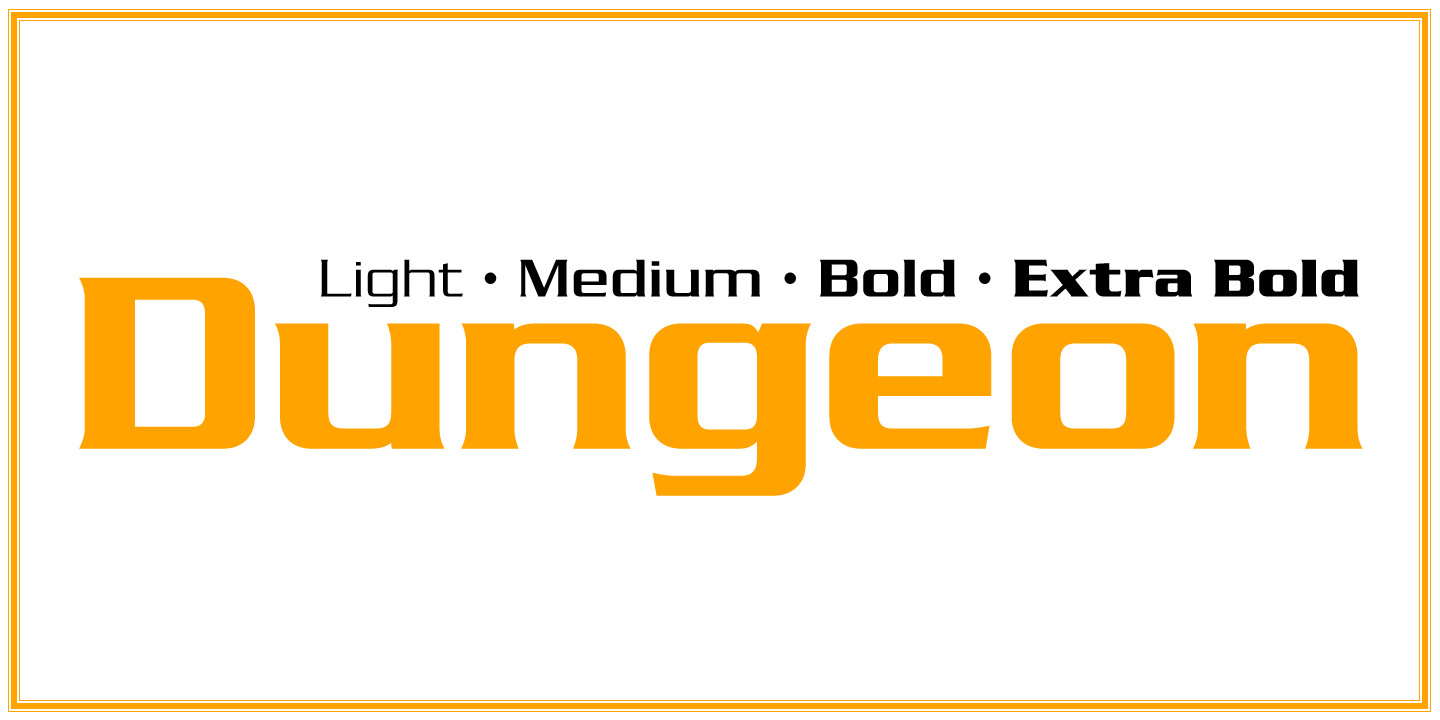 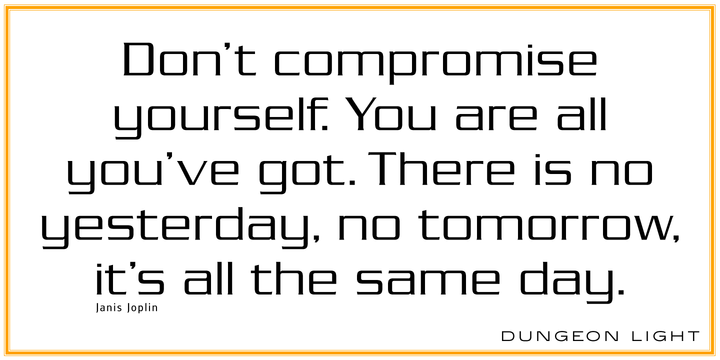 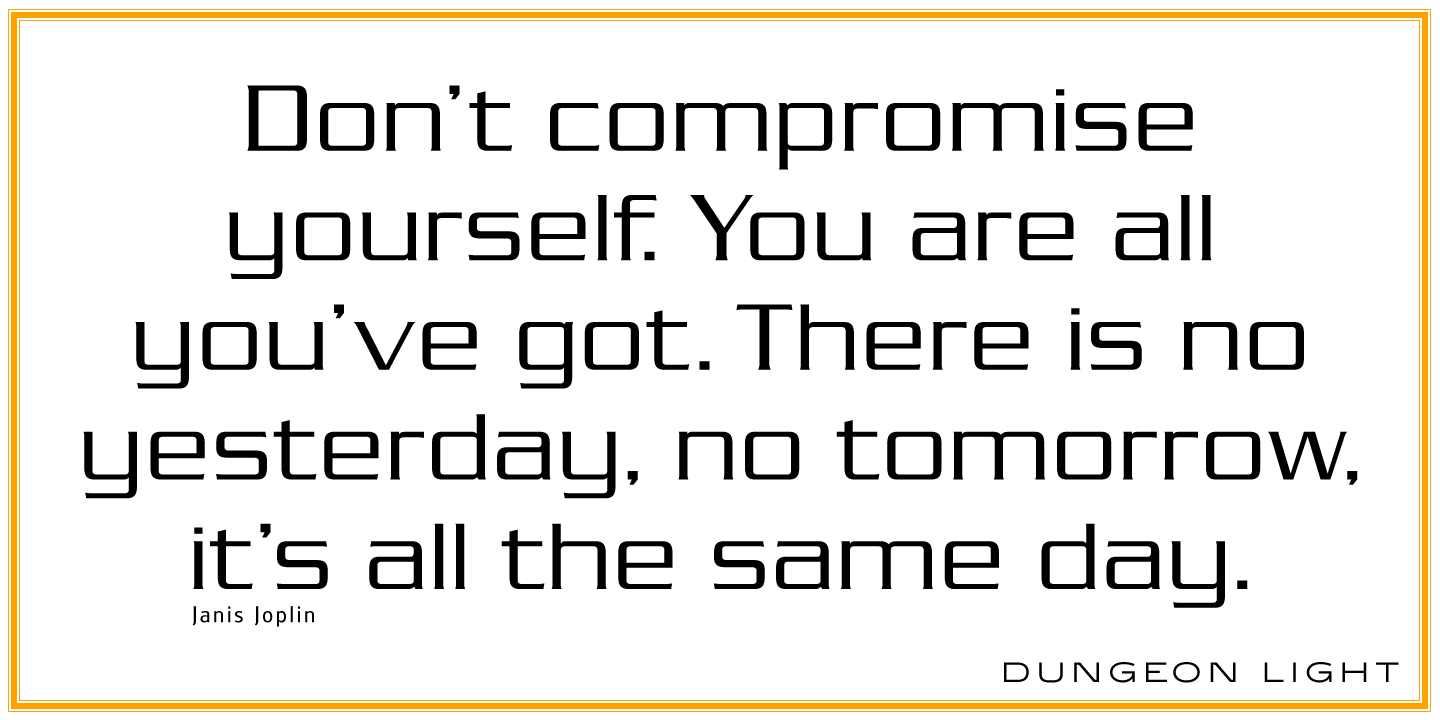 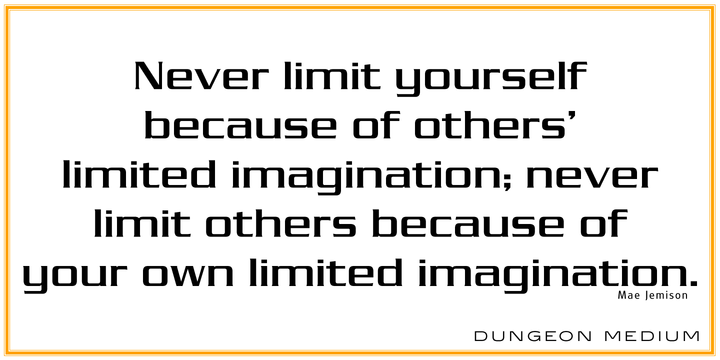 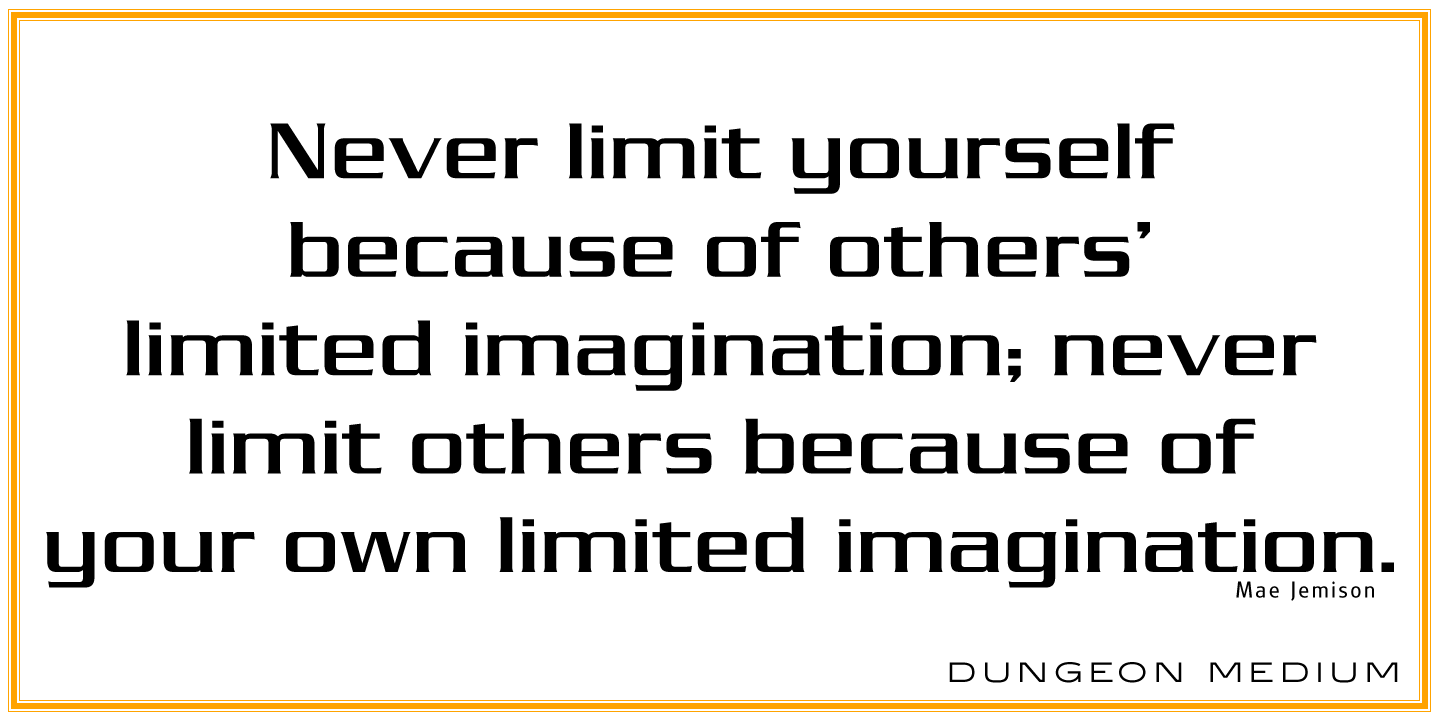 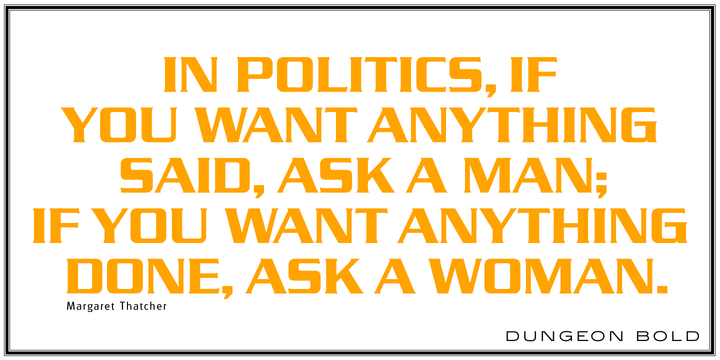 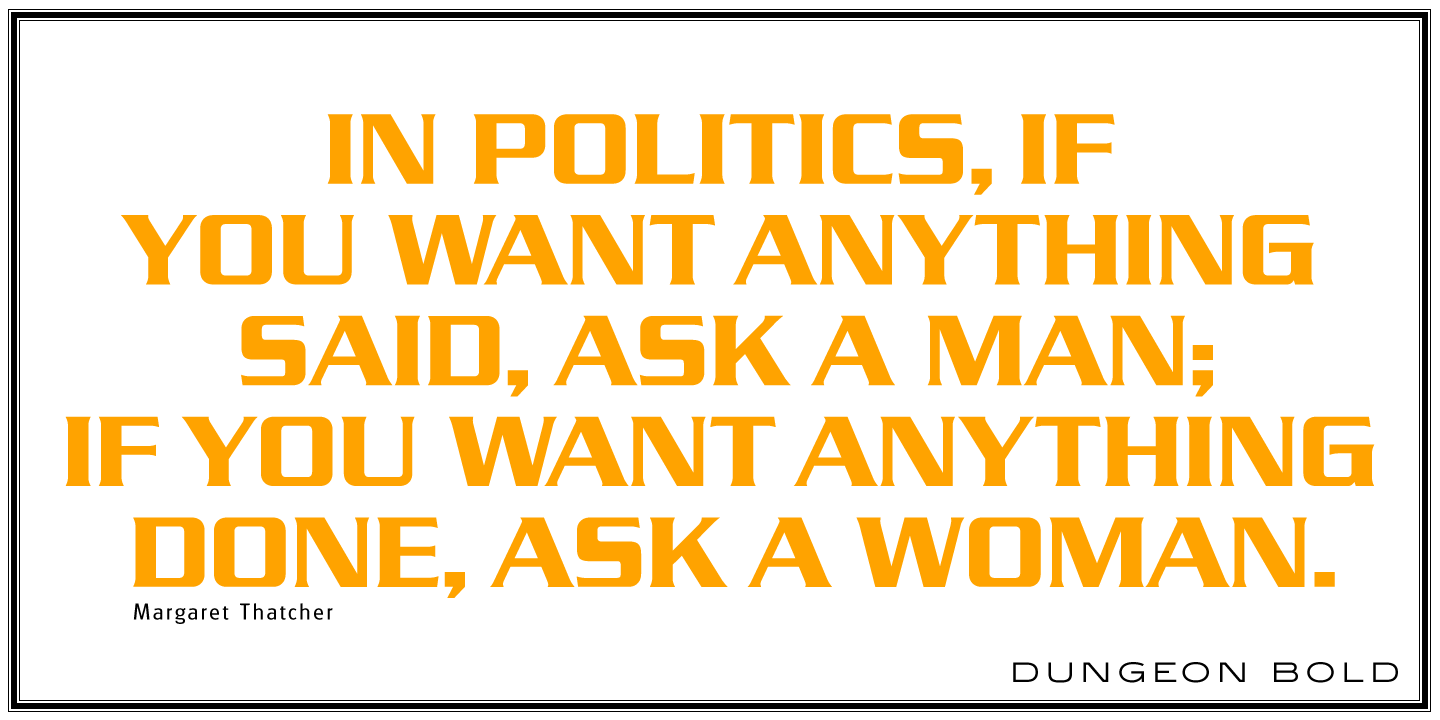 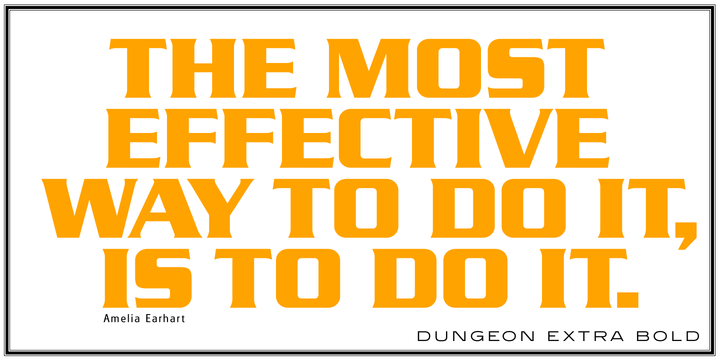 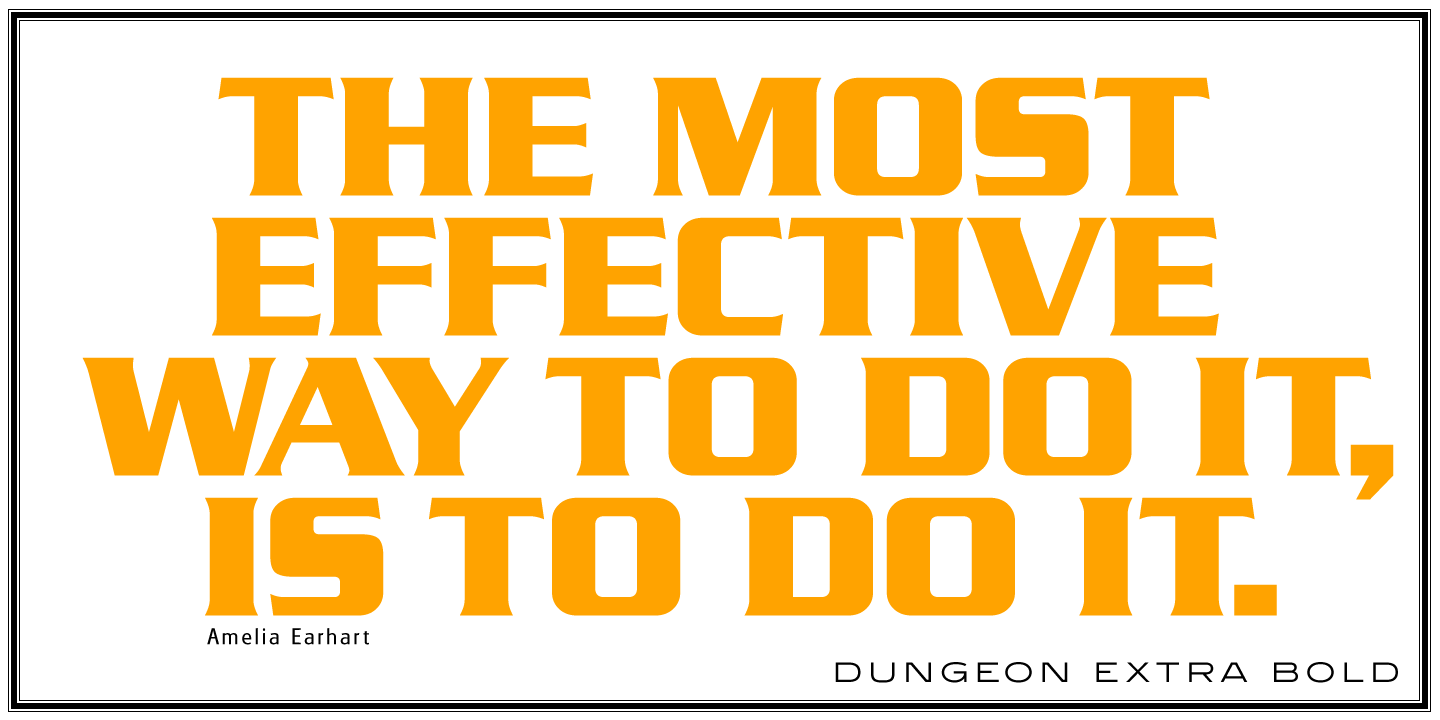