Edik has been creating Armenian computer fonts since 1987. He has created about 200 fonts and designed many books, magazines and newspapers.

Twenty-six of his fonts were awarded different prizes at local and International type design competitions. In 2004 his Armenian Fonts Album was published.

His typefaces were displayed at the exhibitions in Lincoln, London, Hampshire (UK) in St. Petersburg (Russia), Munich (Germany), Yerevan, Oshakan (Armenia). Two of his fonts Mariam and Grapalat have now been adopted by the government of the Republic of Armenia as official fonts for State offices.

He currently works for the National Book Chamber of Armenia as the head of the section of Creating and Saving Armenian Fonts, teaches type design in the Academy of Fine Arts of Armenia and cooperates with Adobe Systems in creating Armenian glyphs for some of Adobe’s typefaces.

Edik was an initiator and a founder of the International Type Design competition: Granshan.

Edik offers his fonts through his personal Edik Ghabuzyan foundry. 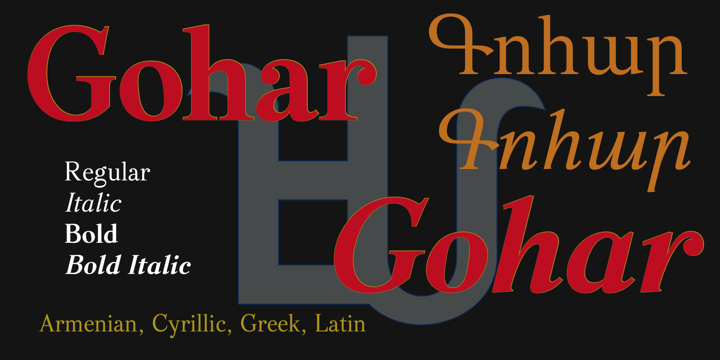 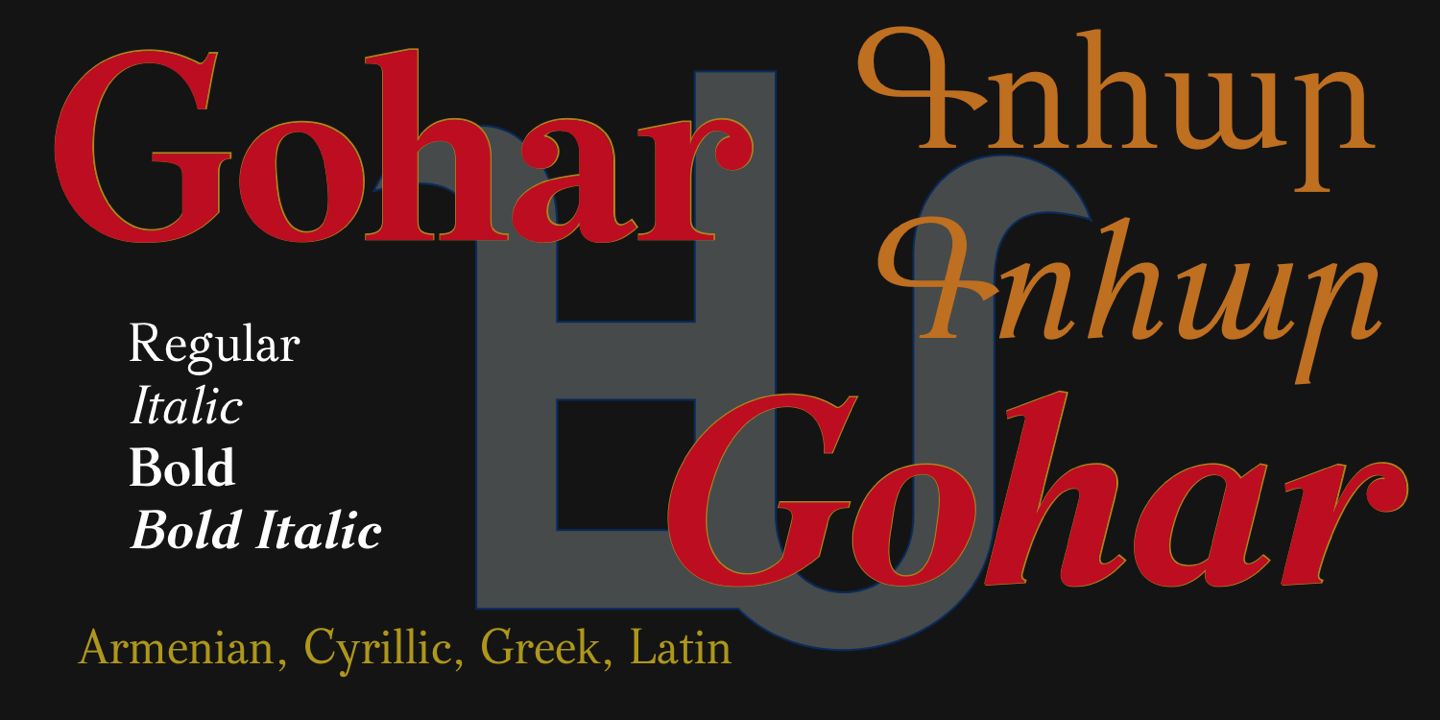 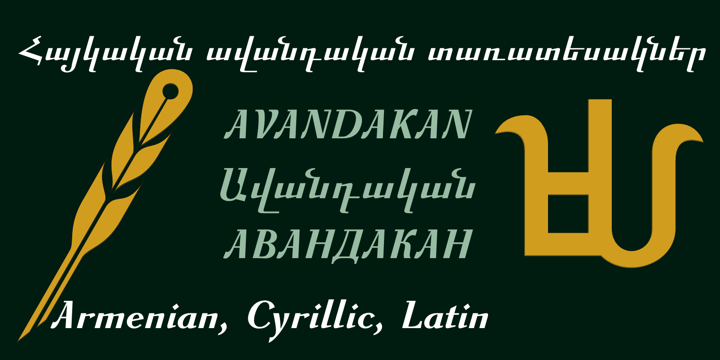 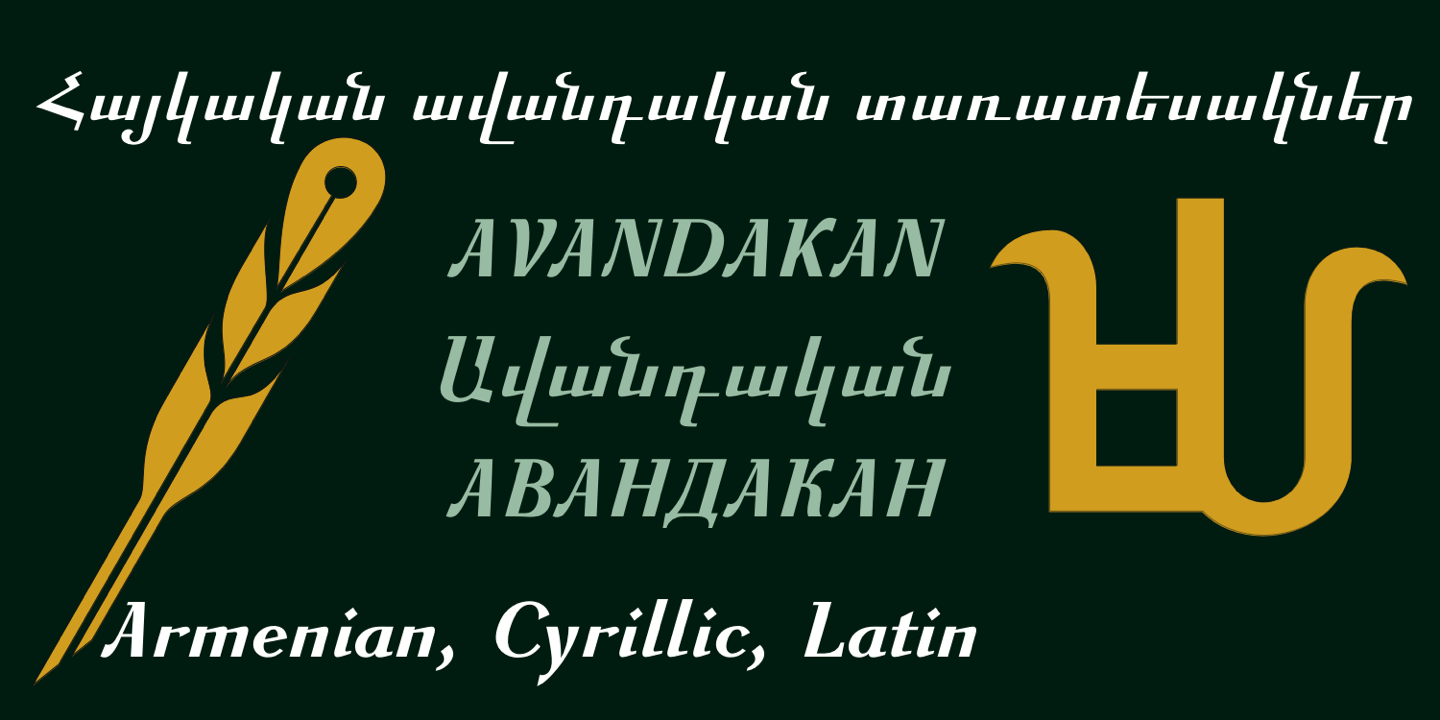 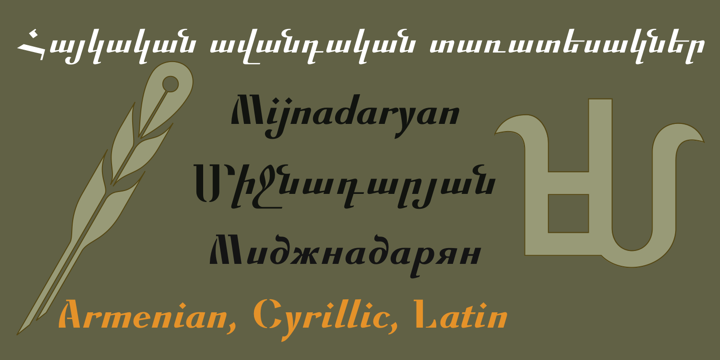 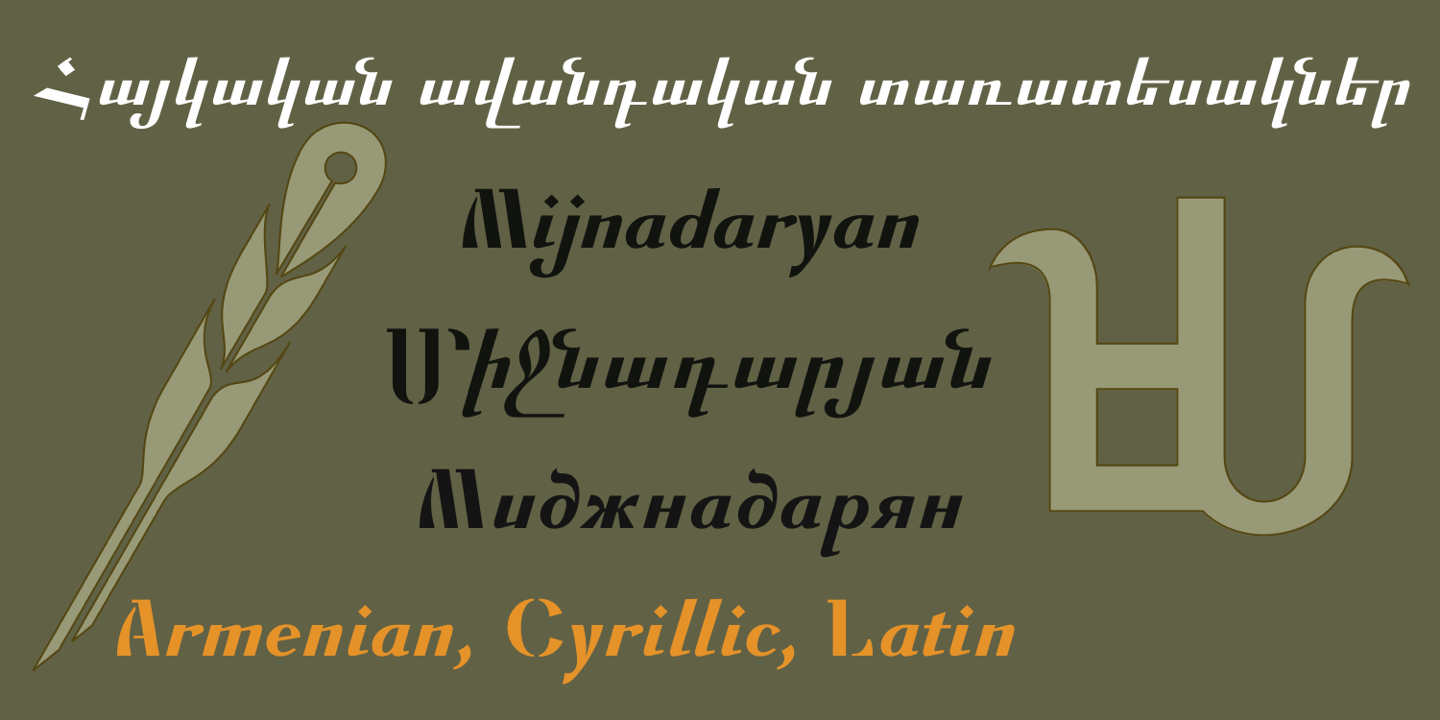 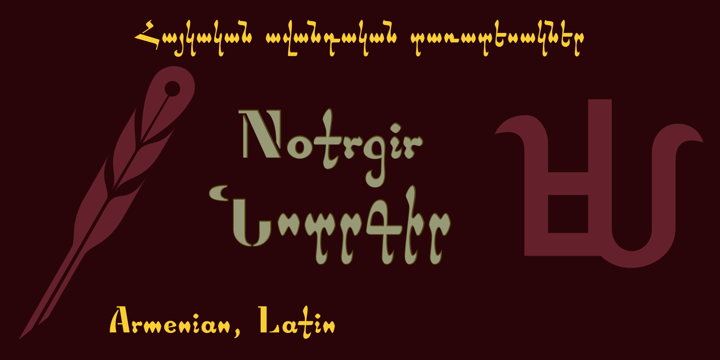 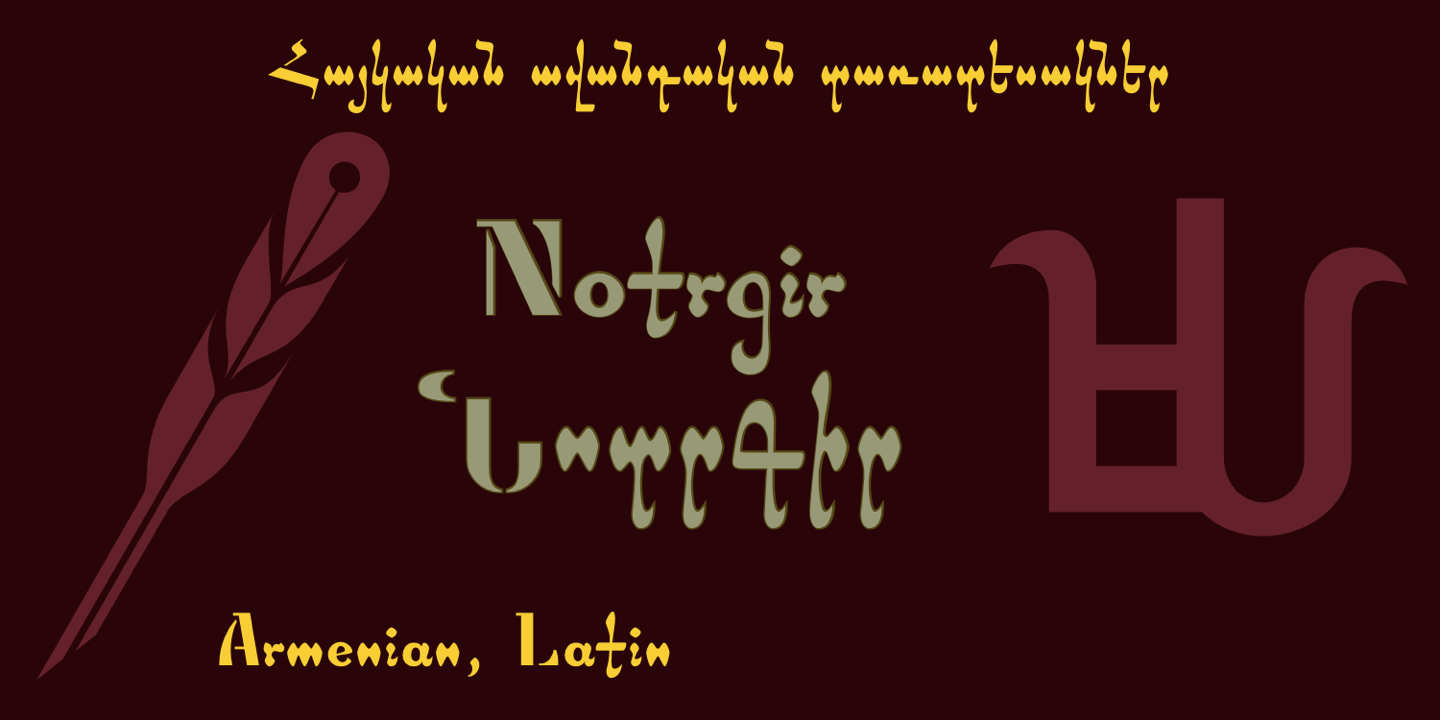 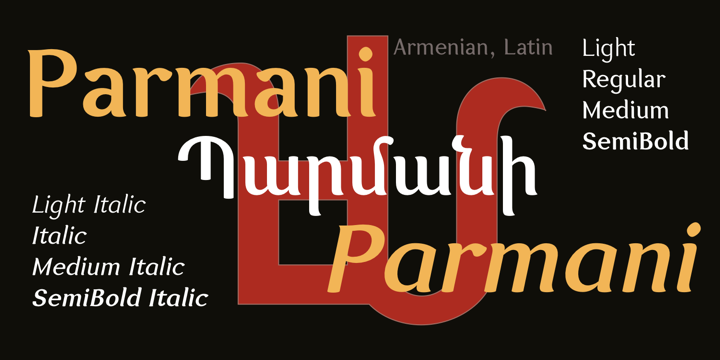 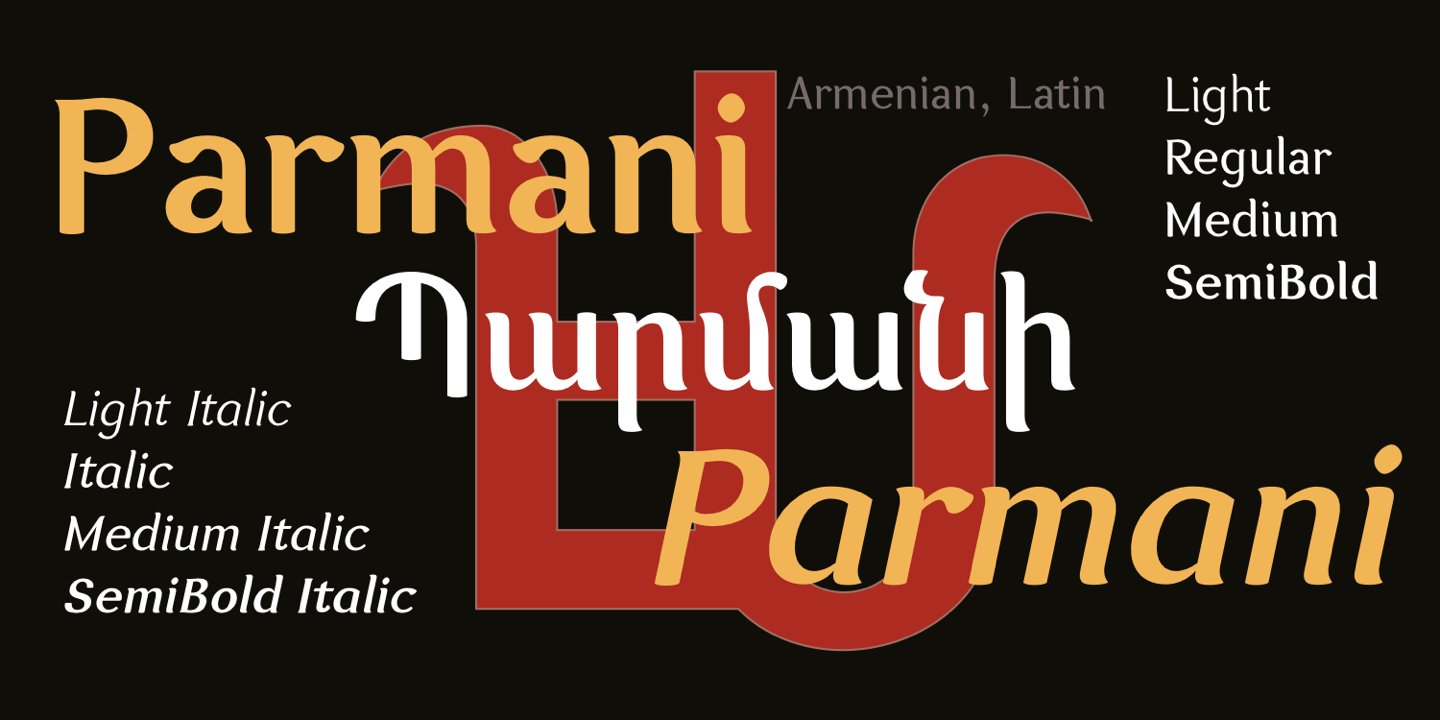