Eduardo Berliner is a graduate in graphic design from Brazil and obtained his Master of Arts in Type Design from University of Reading, UK.

Currently he is working as an independent artist and graphic designer. In 2004, he developed an introductory course in typography for the Catholic University of Rio de Janeiro, which was fully adopted. Eduardo has subsequently worked as a lecturer at the same university.

Recently, Eduardo created, in collaboration with designer Cadu, the graphic structure for the newspaper “museumuseu”, a project conceived by the Brazilian artist Mabe Bethonico. It was exhibited in the 27th Bienal de São Paulo.

He has also been engaged in the design of motifs for various fashion clothing brands in Brazil.

Eduardo’s work has been published in books and magazines worldwide, including Brazil Inspired, Étapes, Type One, Typosphere and Type Culture. 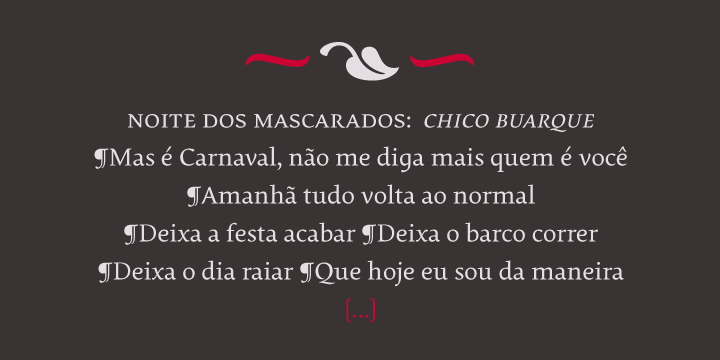 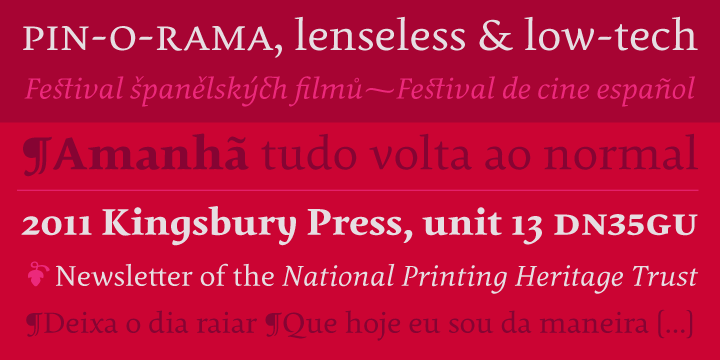 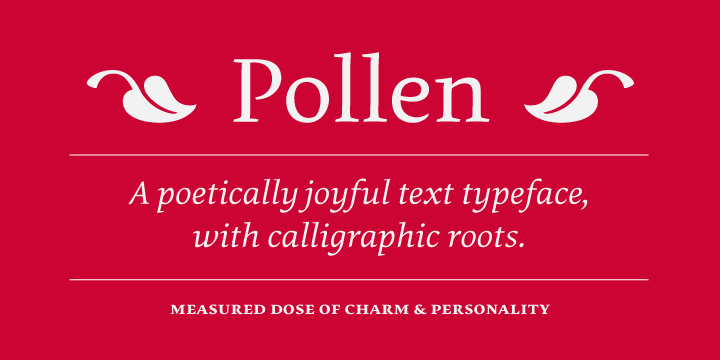 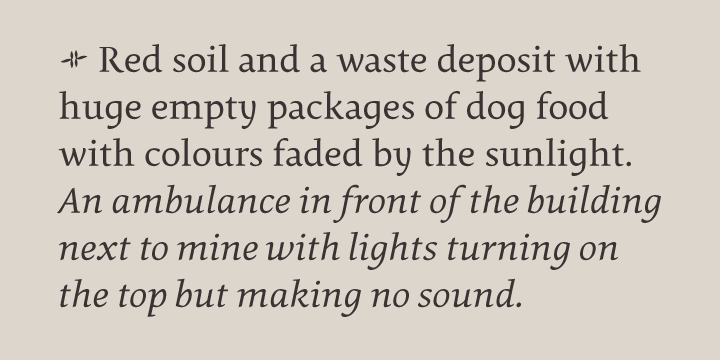 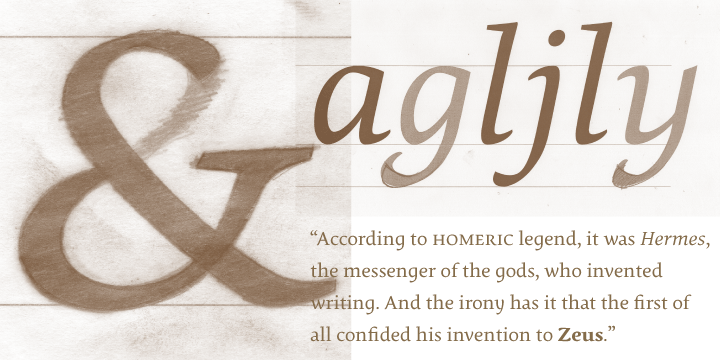