The Didot family were active as designers for about 100 years in the 18th and 19th centuries. They were printers, publishers, typeface designers, inventors and intellectuals. Around 1800 the Didot family owned the most important print shop and font foundry in France. Pierre Didot, the printer, published a document with the typefaces of his brother, Firmin Didot, the typeface designer.

1797: is granted a patent for his developments in the field of stereotype printing. His typefaces are used in his brother Pierre Didot’s “Editions du Louvre” series. 1812: he is made director of the Imprimerie Impériale type foundry. 1823: one of his tragedies is performed at the Théâtre de l’Odeon. 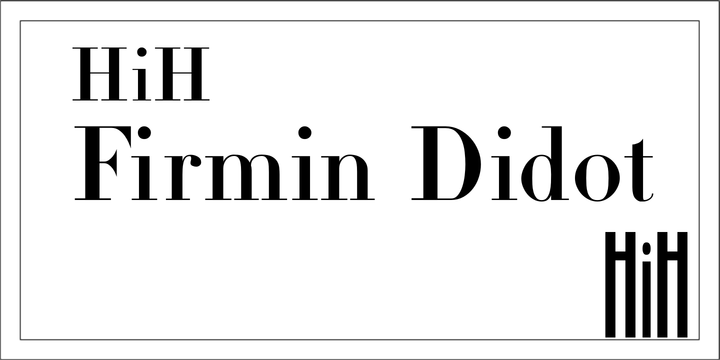 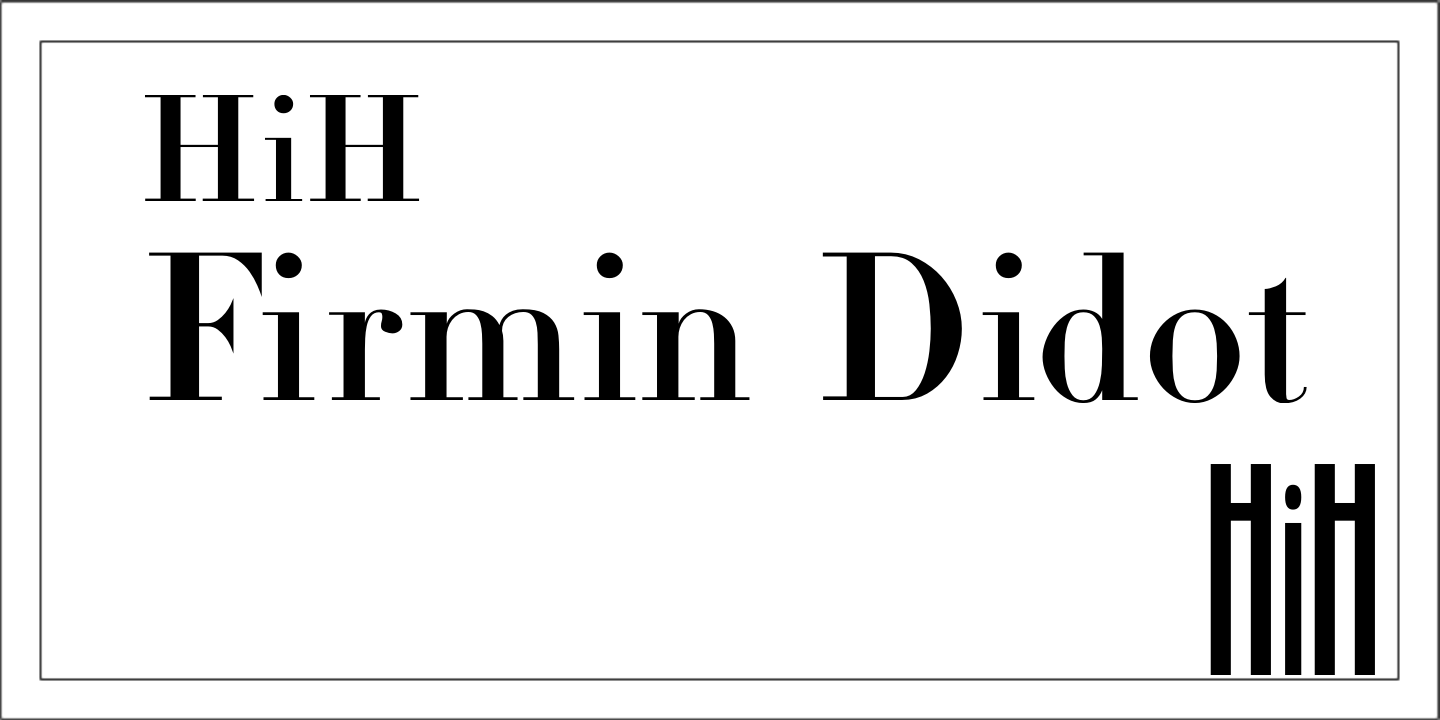 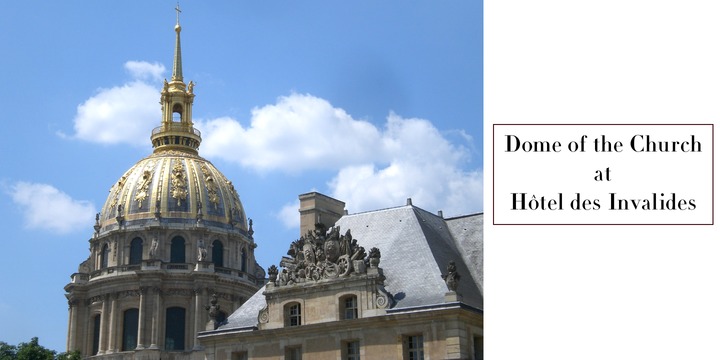 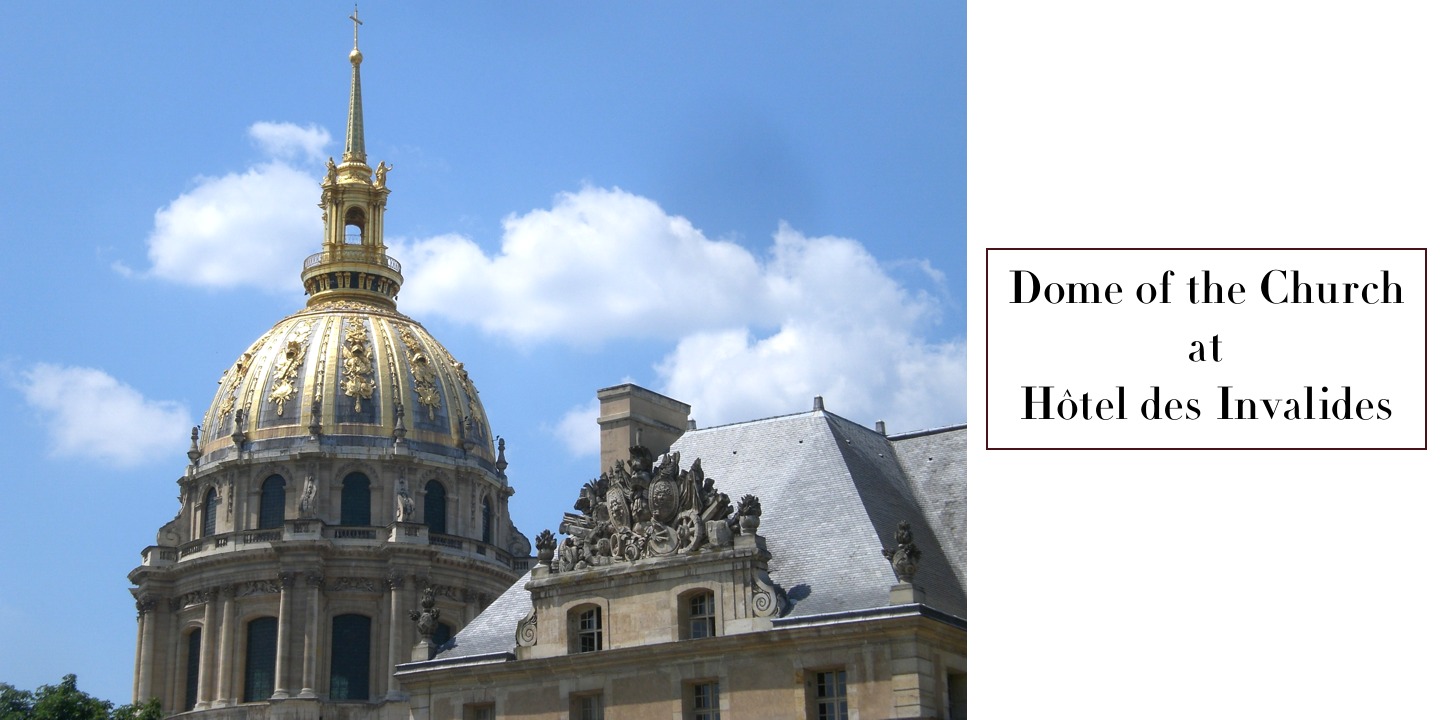 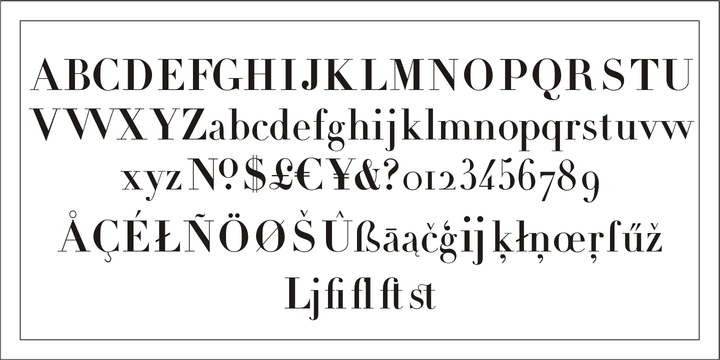 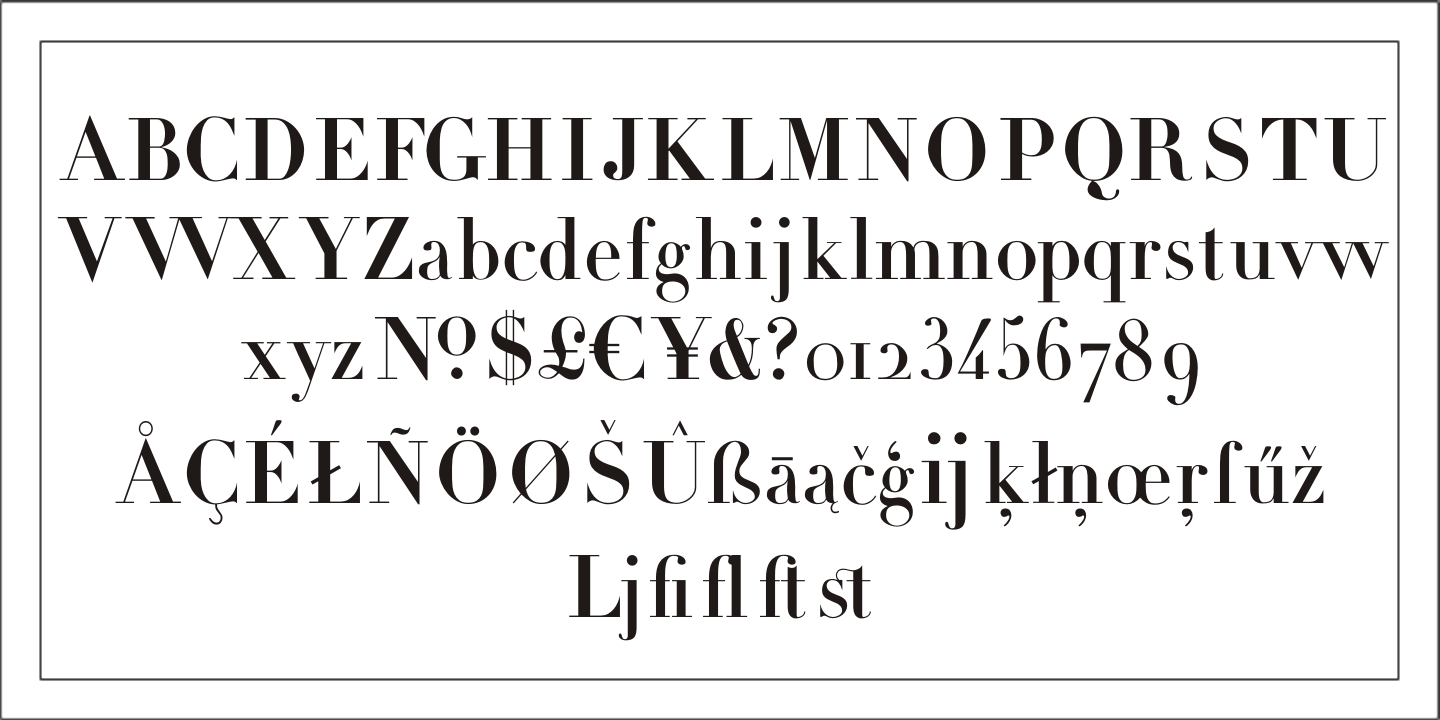 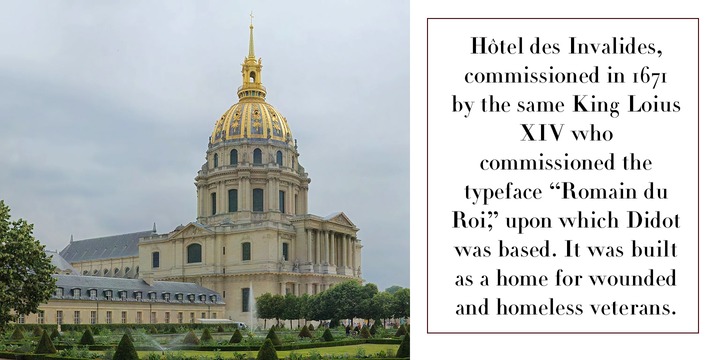 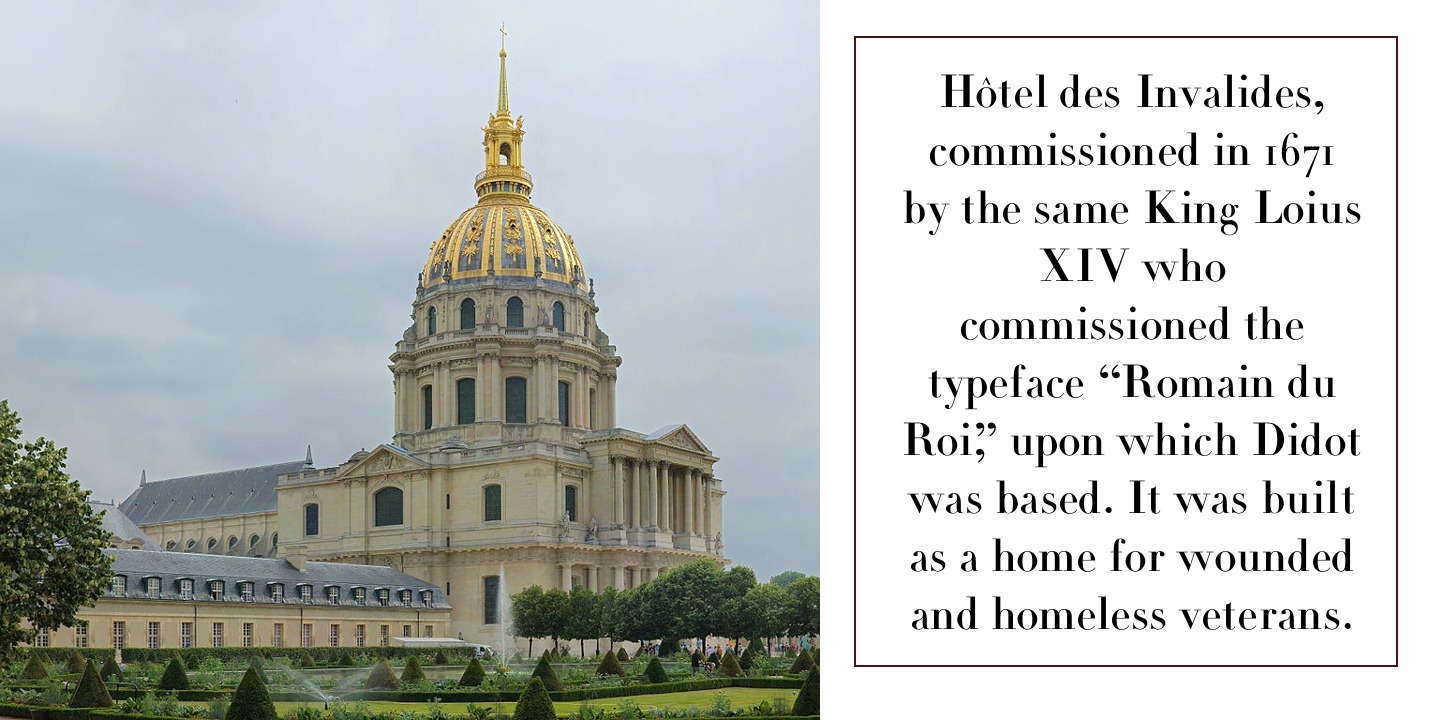 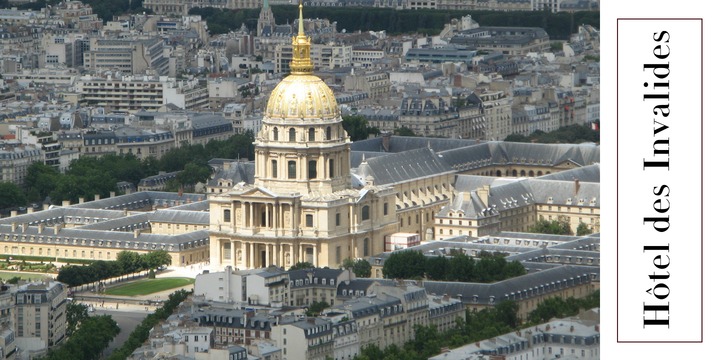 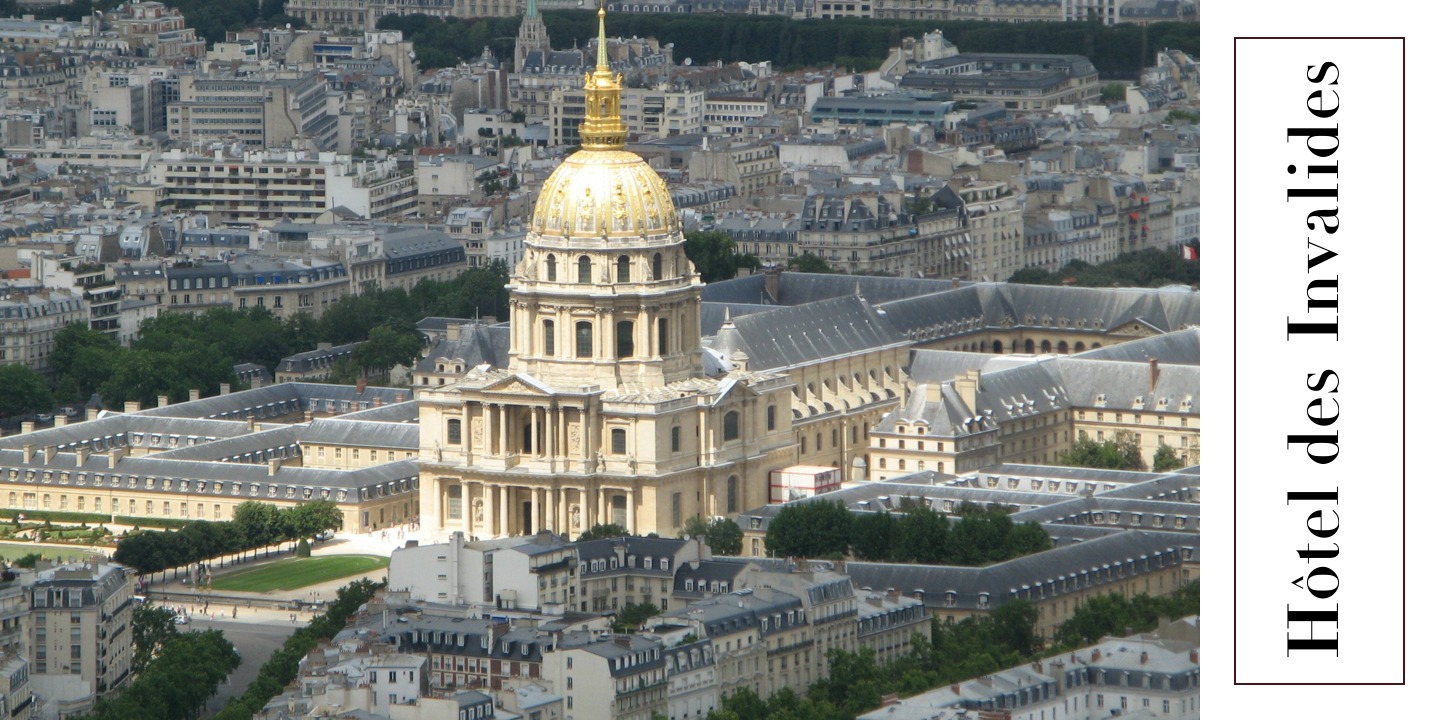