François Boltana (1950-1999) was one of the very first students at the Scriptorium de Toulouse (1968-1972). As an independent graphic artist (1975-1997) then as art director (1997) he received numerous distinctions for his lettering, notably the Letraset prize (1972), the Morisawa award (1990), and the Meilleurs ouvriers de France (1997). His work has often been exhibited at international typographic events such as at ATypI (1974), and at the Georges Pompidou centre in Paris (1989). He distributed his fonts directly. He was a lively figure on the European calligraphy and lettering scene. 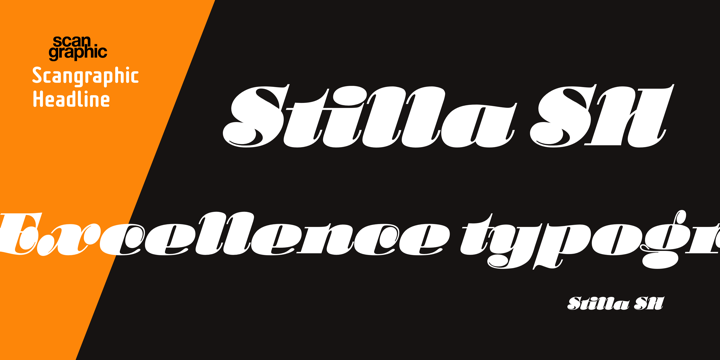 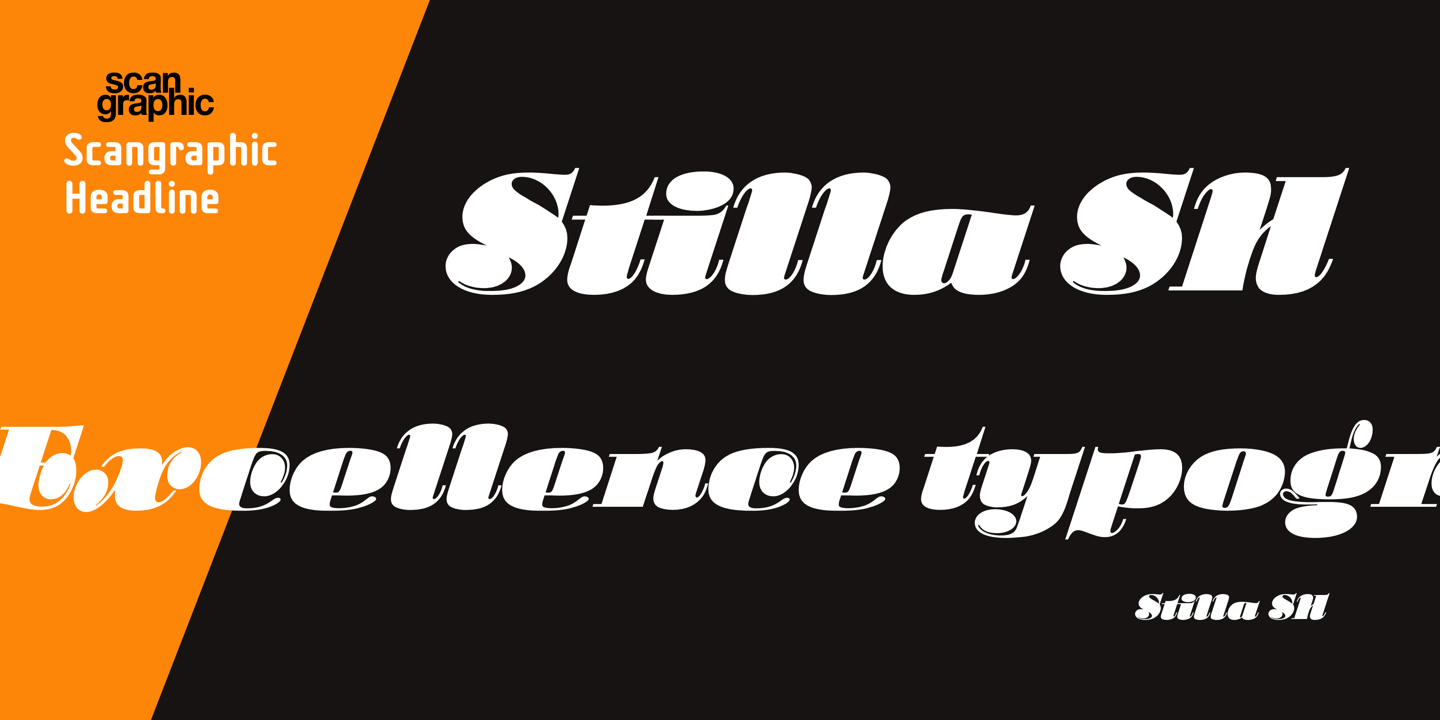