The renowned master craftsman, Günter Gerhard Lange was born on April 12, 1921 in Frankfurt-an-der-Oder, Germany. He began military service at 18 but was seriously injured in France only a year after the outbreak of World War II leading to his medical discharge from the German army. Beginning in 1941, Lange studied at the Akademie für Graphische Künste und Buchgewerbe in Leipzig. There he studied calligraphy, and typesetting and printing under Professor Georg Belwe. Following his graduation in 1945, Lange served as an assistant to Professor Walter Tiemann at the Leipzig Institute, and worked as a freelance graphic artist and painter. In 1949 Lange moved to Berlin and resumed his studies at the Hochschule für Bildende Künste.

Beginning October 1, 1950, Lange returned to freelance work and began his long association with the H. Berthold type foundry of Berlin. Lange produced his first typeface designs for Berthold in the 1950s. While continuing his freelance work, Lange also served from 1955-60 as a lecturer of typography at the Meisterschule für Grafik und Buchwerbe in Berlin. In 1961 the Berthold appointed Lange as its artistic director. Lange was appointed to Berthold’s board of directors in 1971, confirming the importance of type at Berthold.

As the force behind Berthold’s type program from 1961 to 1990, Lange was responsible for the creation, meticulous production standards and attention to quality found in each of the Berthold Exklusivs. Lange’s type designs include his classic revivals: AG Book, AG Old Face, Berthold Garamond, Berthold Baskerville Book, Berthold Bodoni Old Face, Berthold Caslon Book and Berthold Walbaum Book; as well as his original designs: Arena New, Boulevard, Champion, Concorde, Concorde Nova, El Greco, Imago and Whittingham. G.G. Lange’s skill and craftsmanship elevated Berthold’s type program to one of the most significant libraries in the world.

In addition to his own type creation and art direction for Berthold, Lange continued to teach typography and graphic designs. Some of these schools include Kunstschule Alsterdamm in Hamburg (from 1972), Werbliche Akademie in Munich (from 1973), and Lehristitut für Graphische Gestaltung in Munich (from 1974).

Lange retired from Berthold in 1990 yet remained active in lecturing and teaching typography and design. After 10 years of retirement, Lange resumed his design activities with Berthold (Whittingham, Imago Expert), and later served as exclusive artistic consultant to Berthold. Lange’s reunion with Berthold provided an indispensable element in the continued development of the Berthold Exklusiv Collection and solidified Berthold’s position as a leading, independent type foundry. 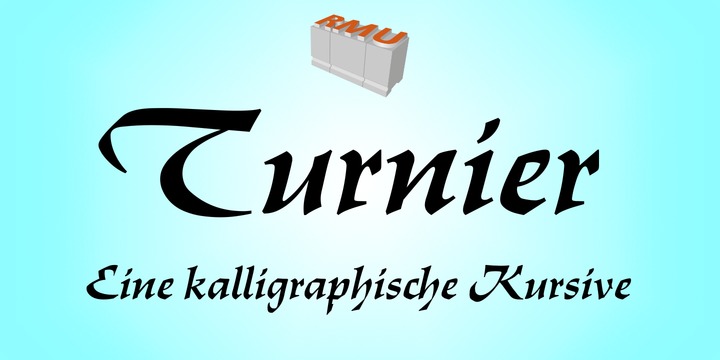 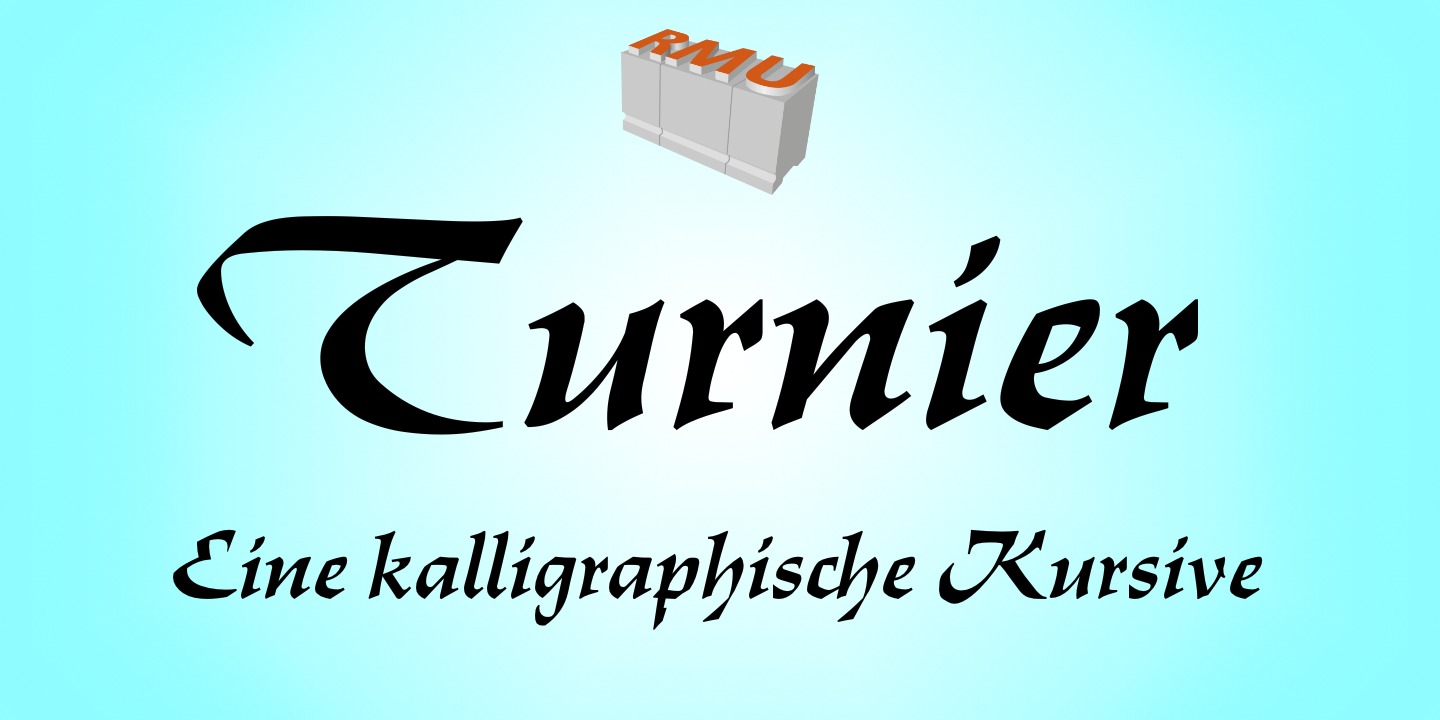 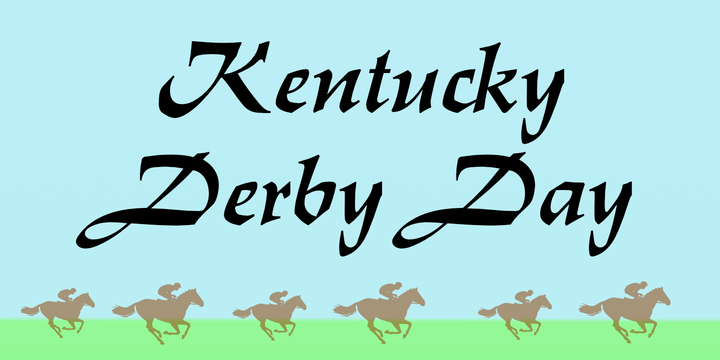 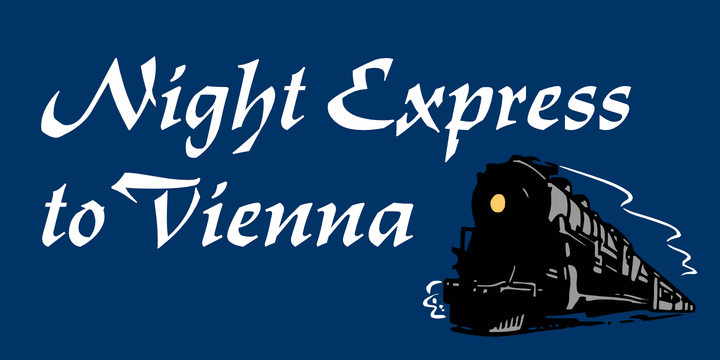 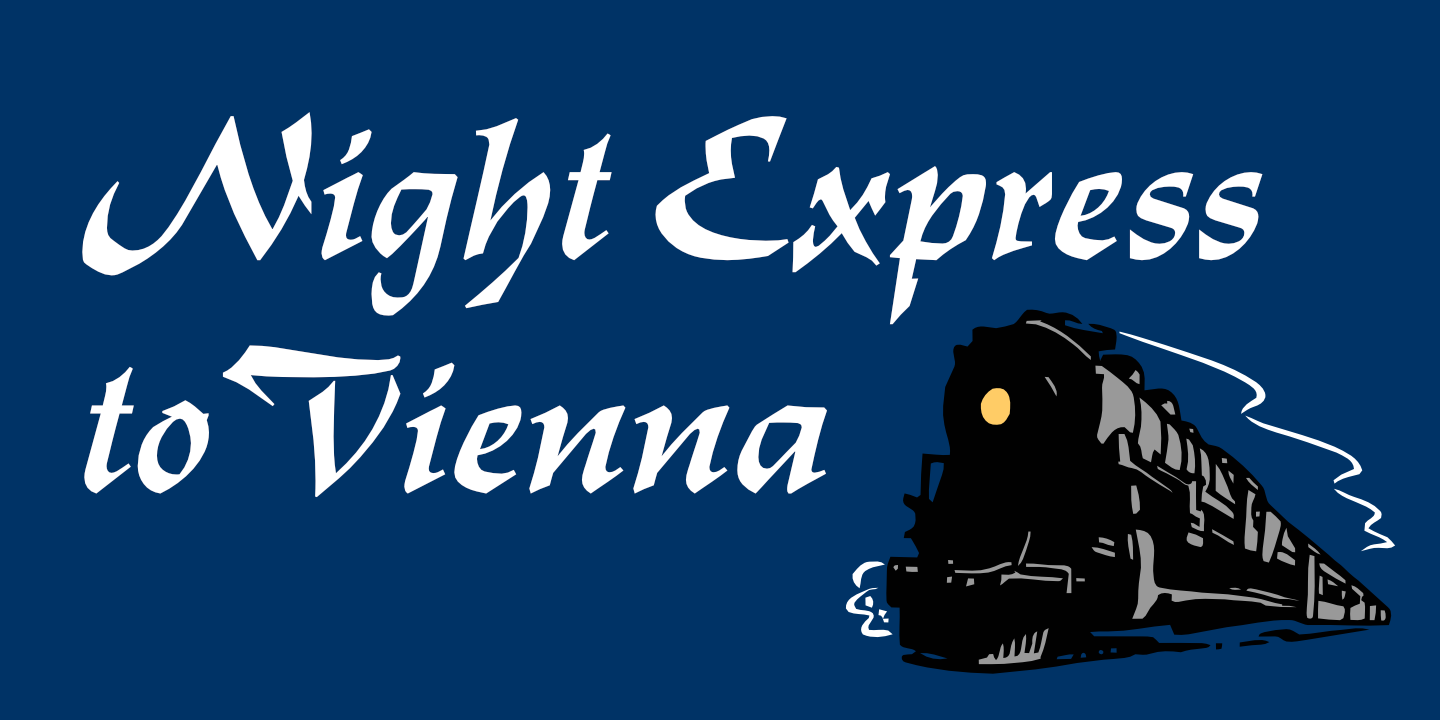 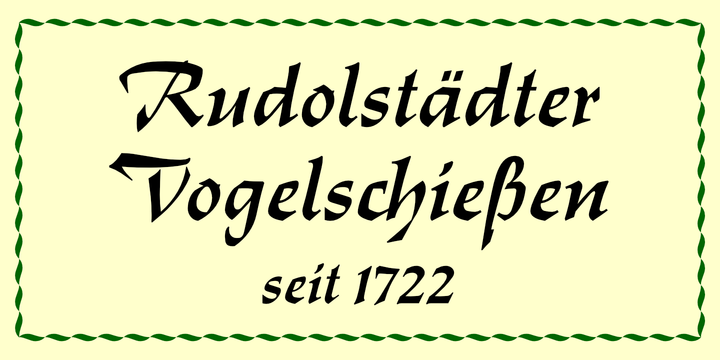 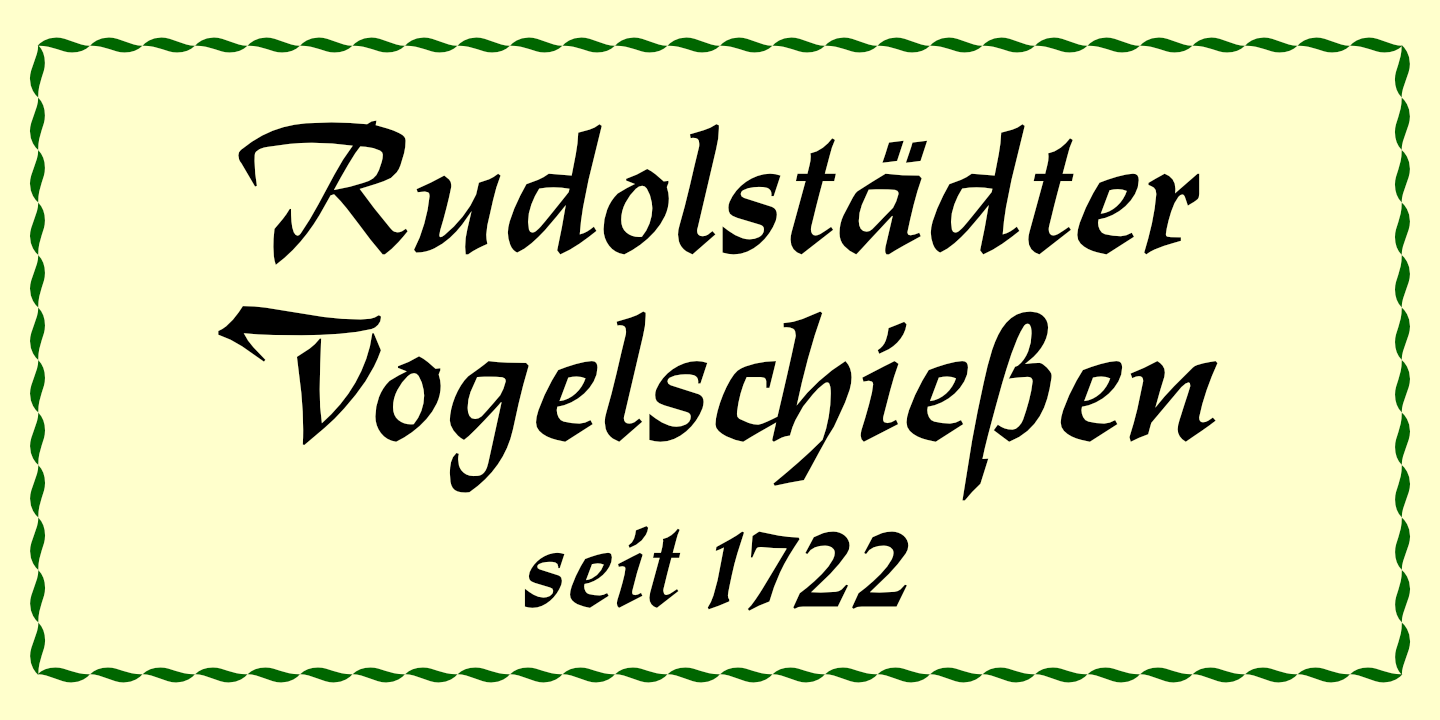 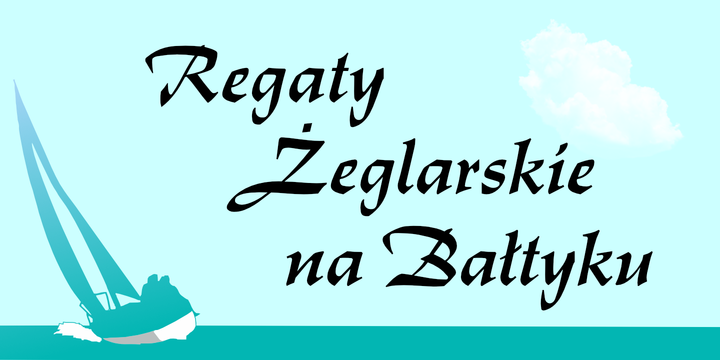 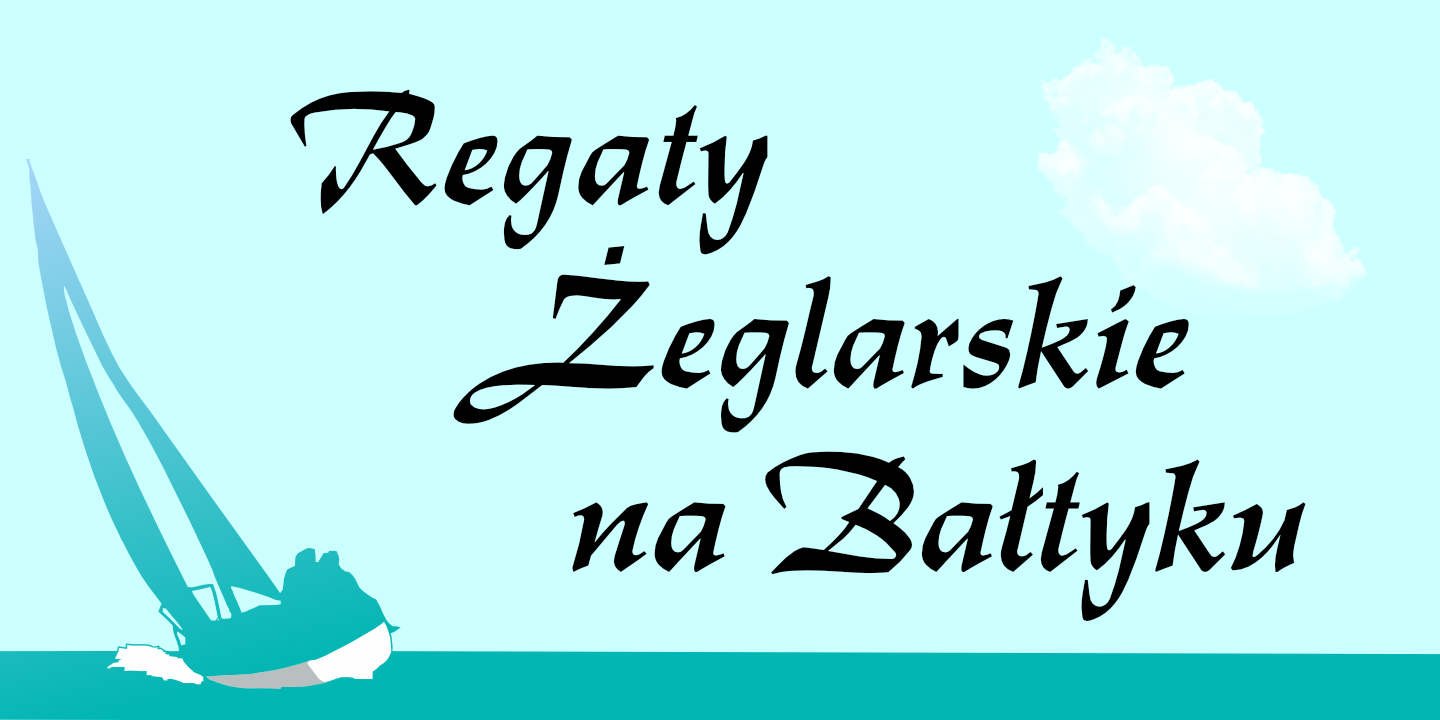