George E. Thompson is a type designer, publishing his fonts under the No Bodoni banner.

He has worked as a designer for nearly thirty years doing a wide variety of work including product design, packaging, promotional materials, corporate graphics and identity. He has done work for Libby McNeil & Libby, Swift & Co., Hunt Wesson Foods, Perk Foods, Curtiss Candies, WMAQ-TV (NBC in Chicago), Racilla Vallarta Assoc., Campbell Mithun Advertising, Institute of Gas Technology, Gas Research Institute, Burson Marsteller Public Relations and Maclean Hunter Publishing. Since 1986 he has been teaching classes in typography and design history at Columbia College in Chicago. He has a deep involvement in letterpress printing and co-founded Columbia’s private press, the Calhoun Press, named for John Calhoun, the first printer in Chicago. He also founded his own Spurius Press, devoted to publishing matters of typography and named for Spurius Carvillus, the ancient Roman credited with designing the letter G.

He has recently developed an interest in quantum physics and hopes to build a time machine so he can apprentice with Gutenberg, Garamond, Griffo, Bodoni, the Didots, Baskerville and pretty much every dead type designer. 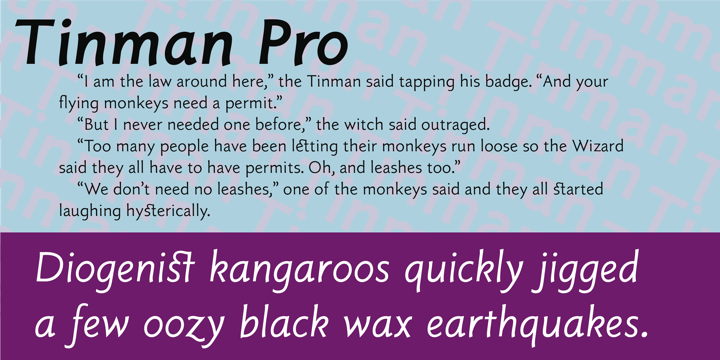 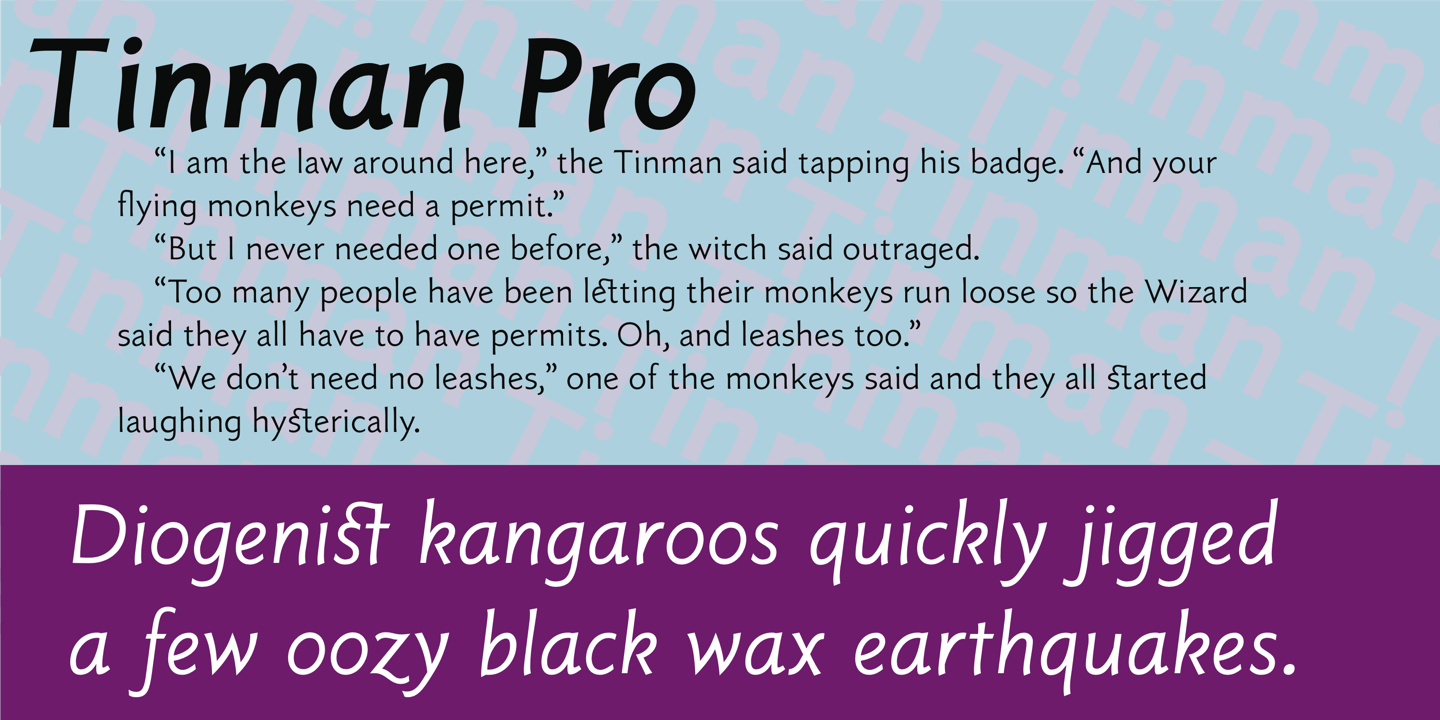 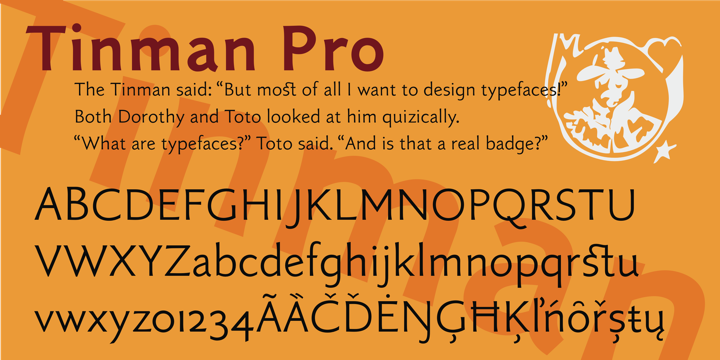 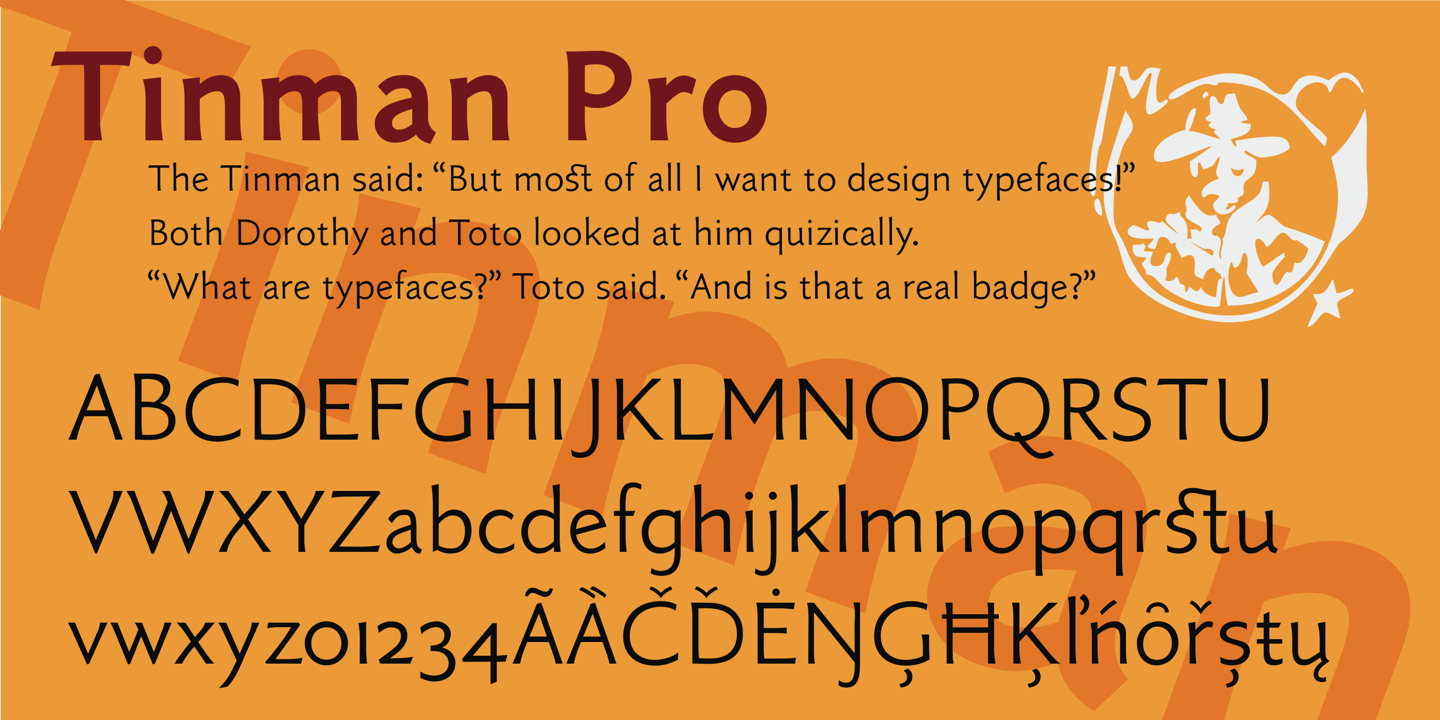 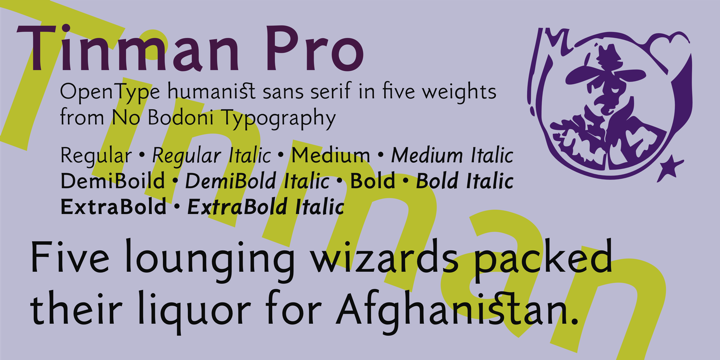 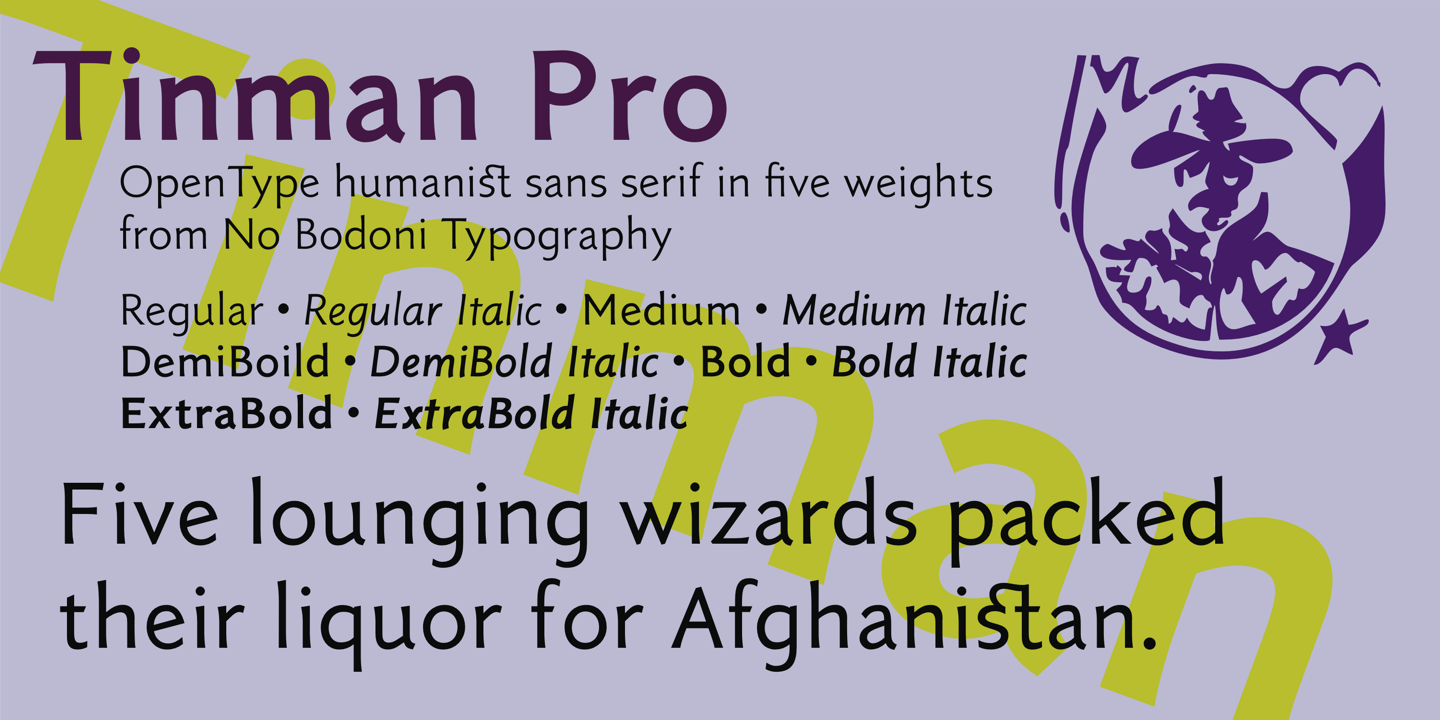 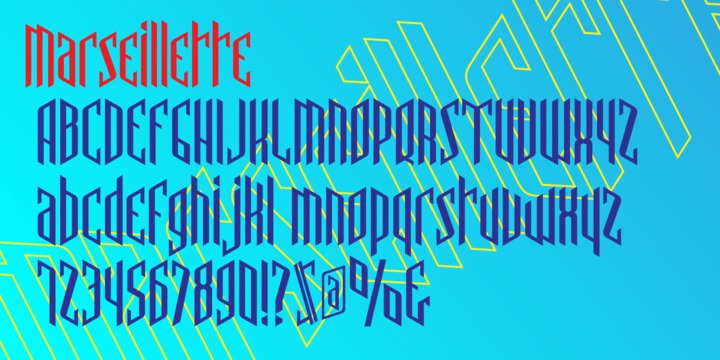 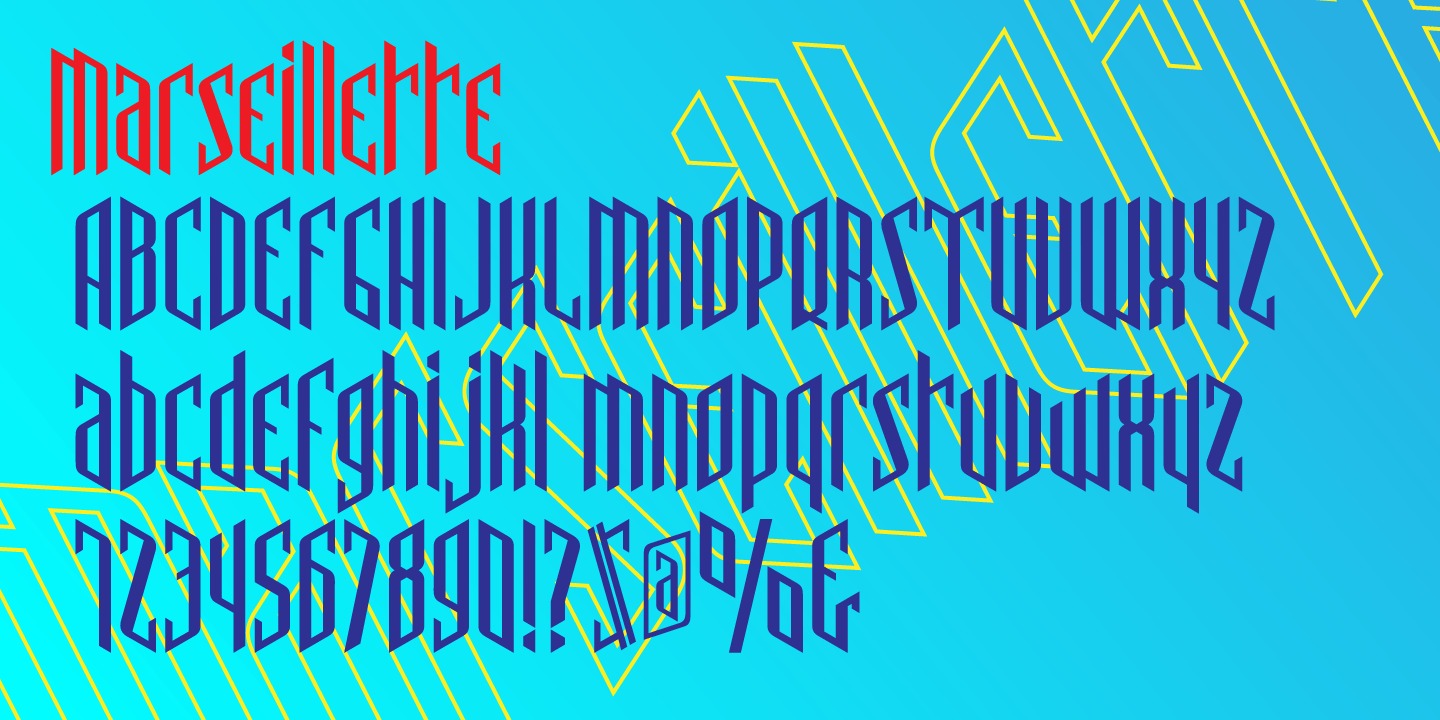 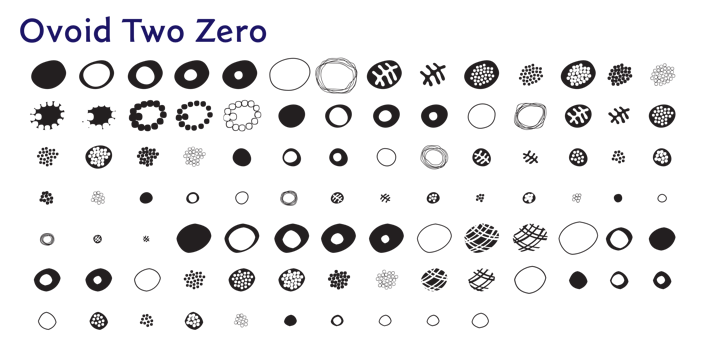 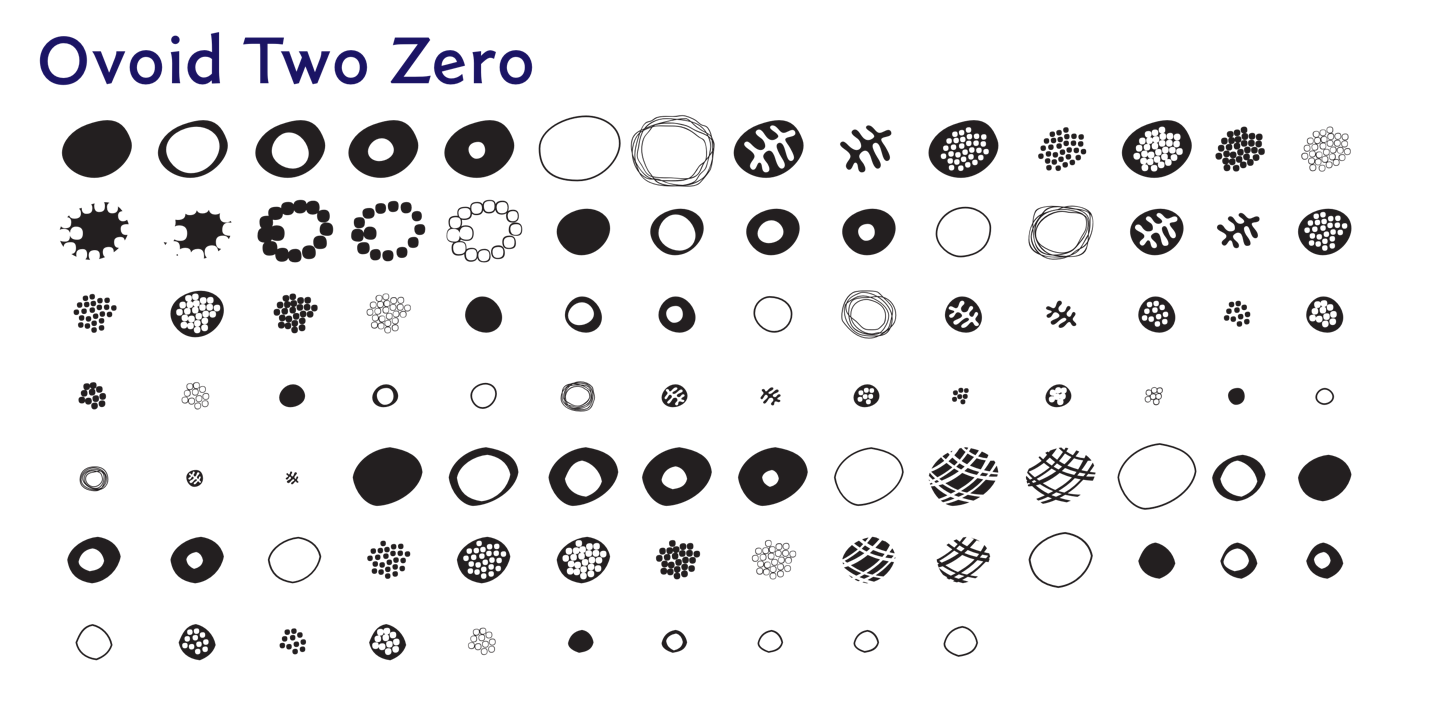 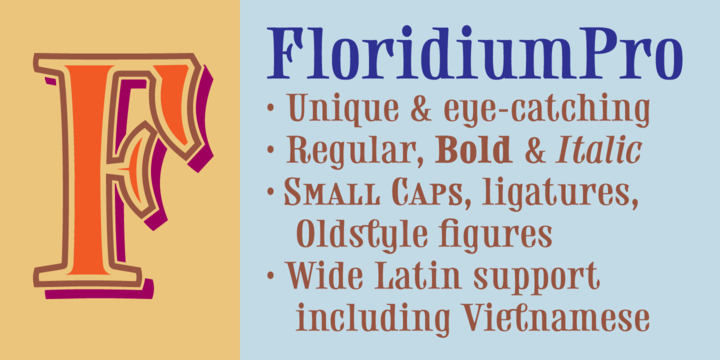 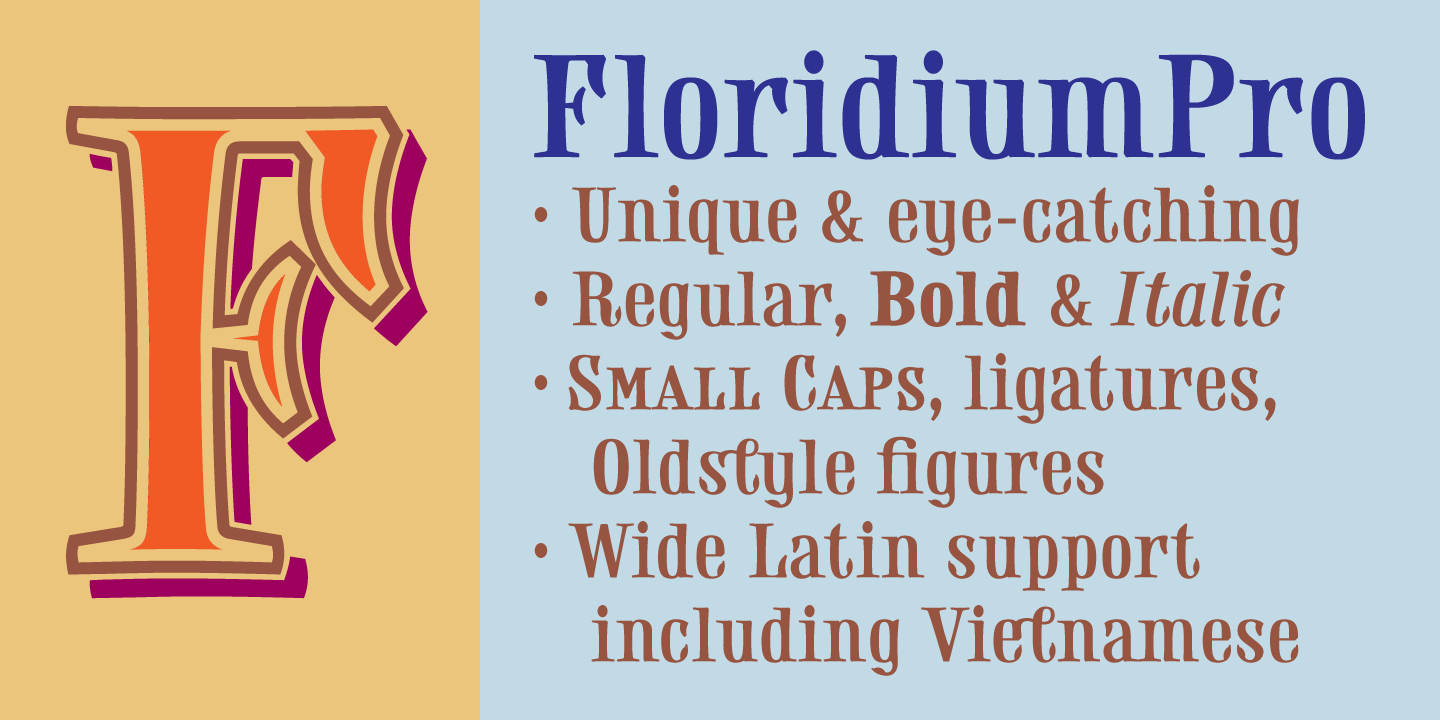 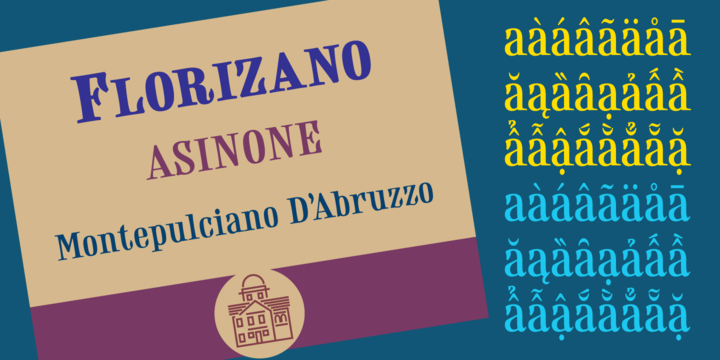 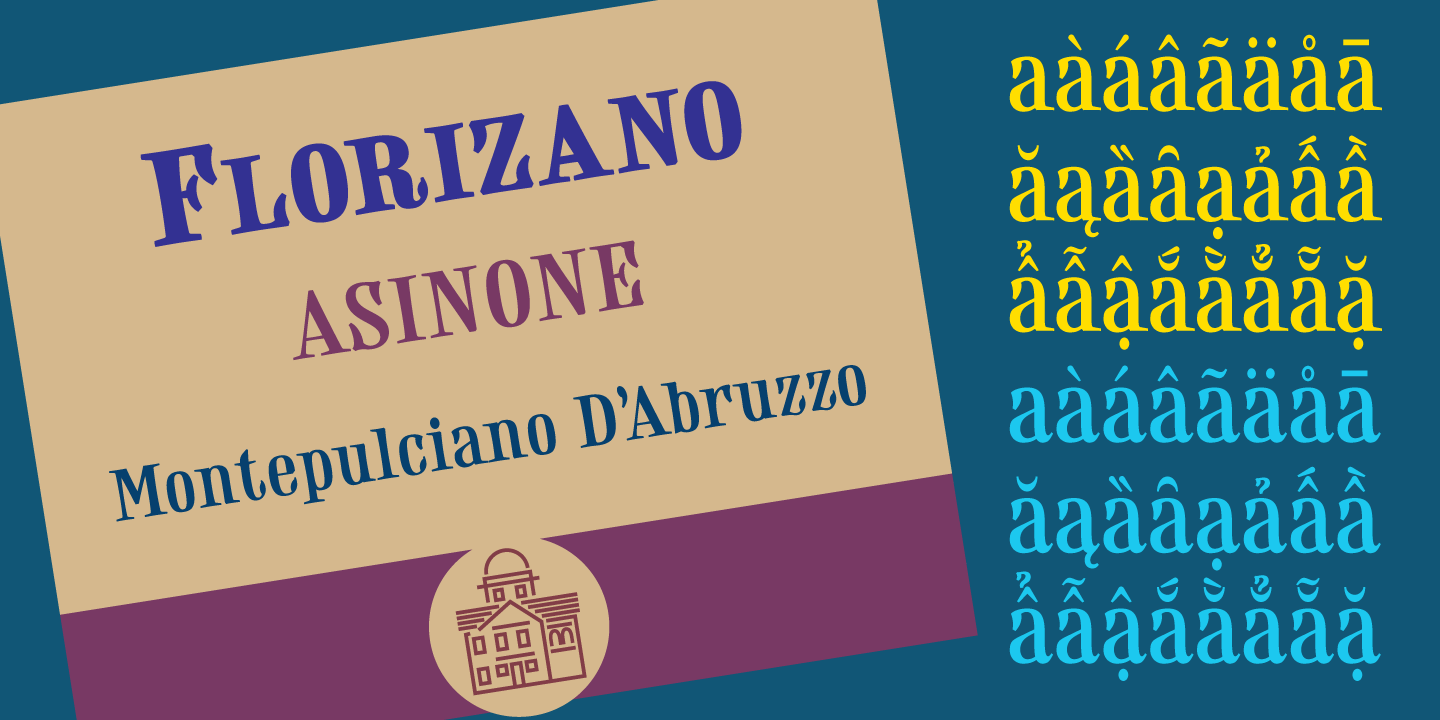 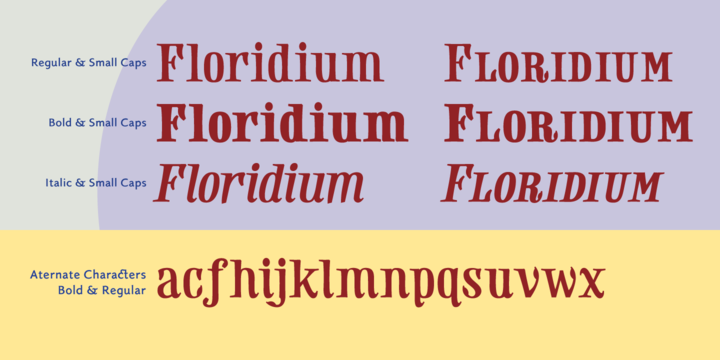 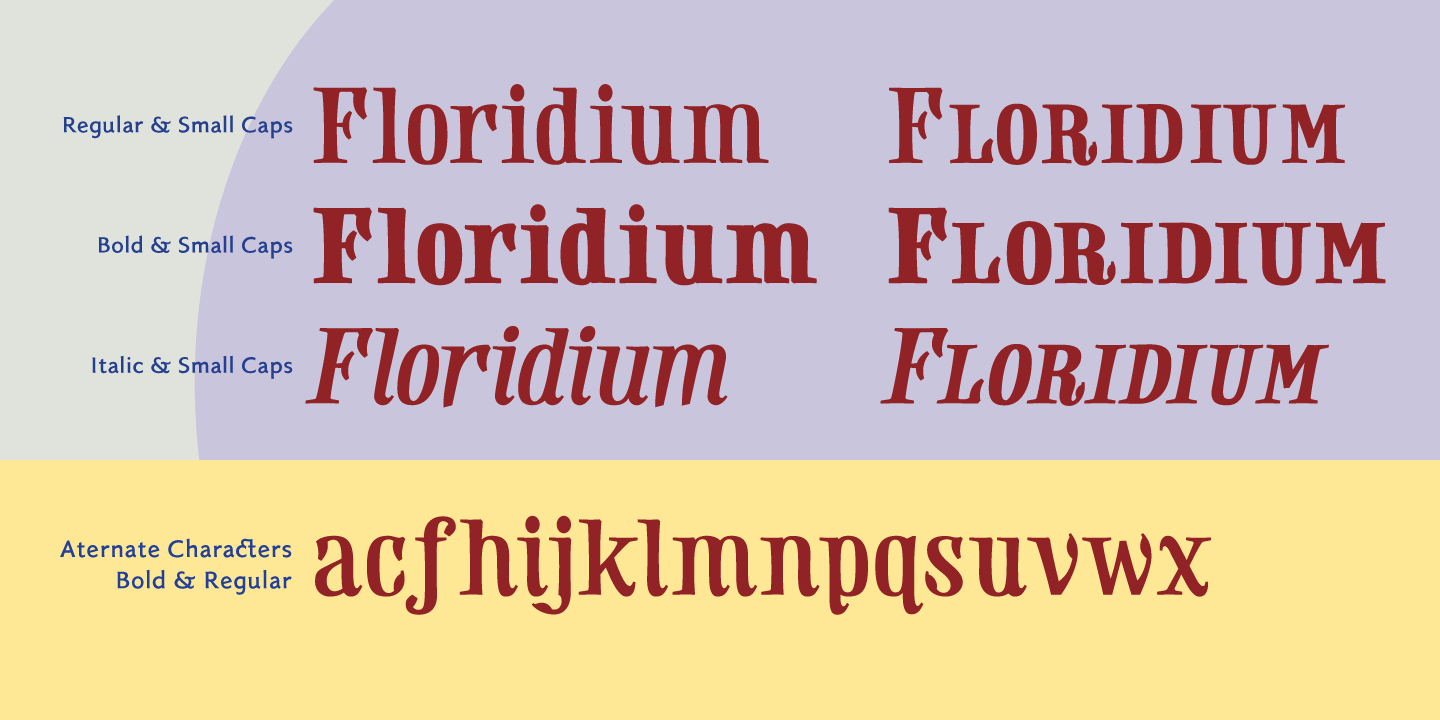 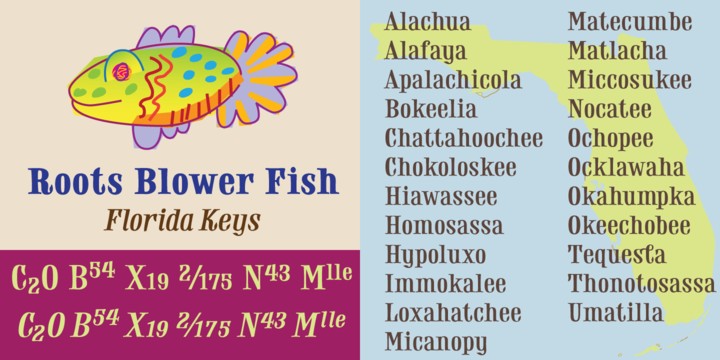 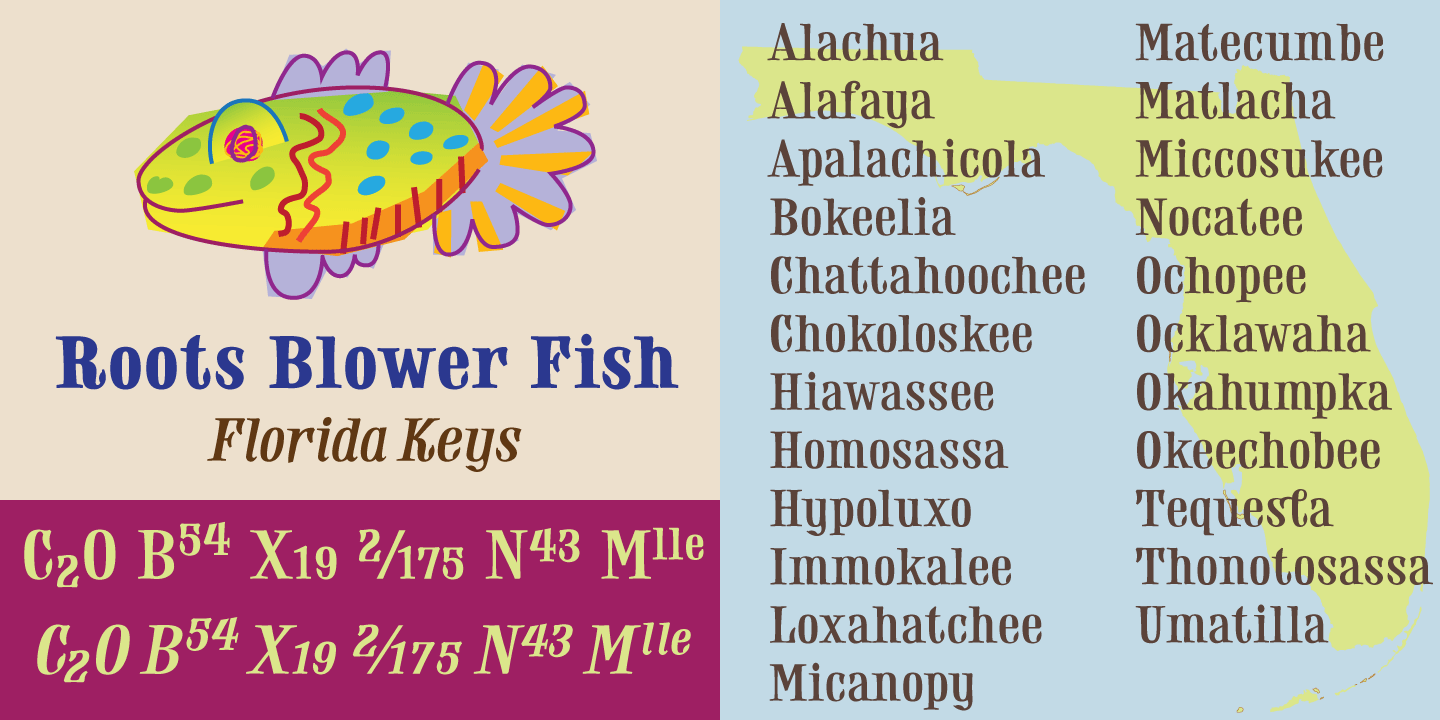 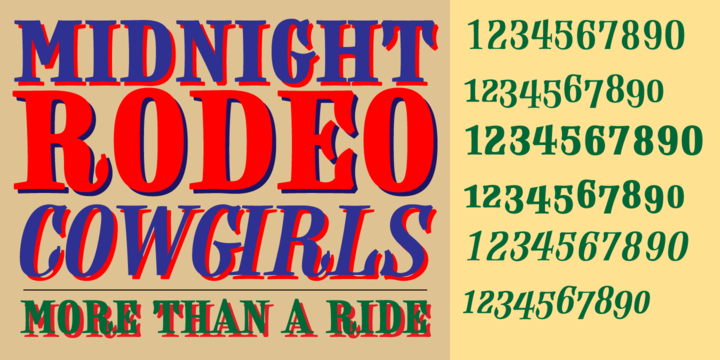 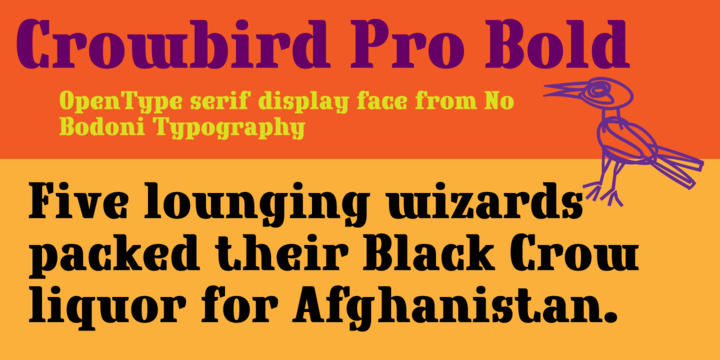 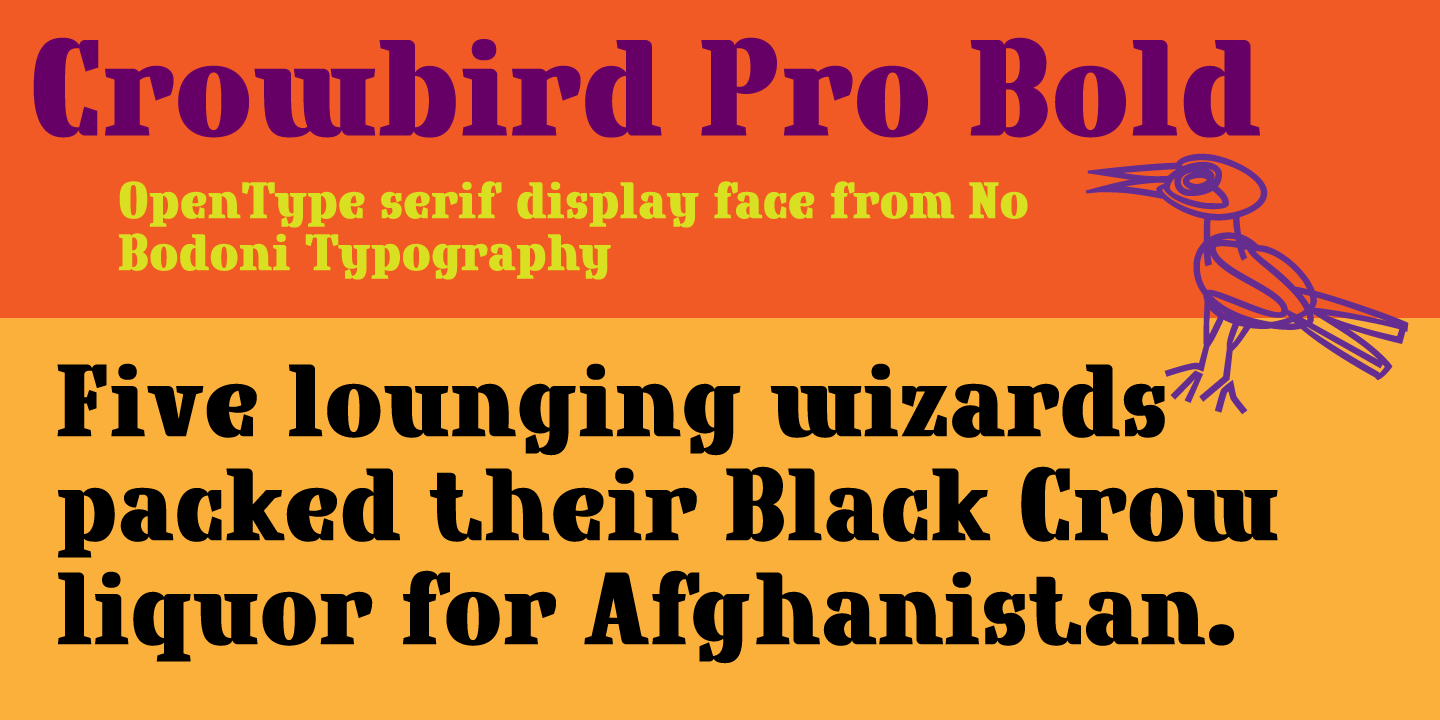 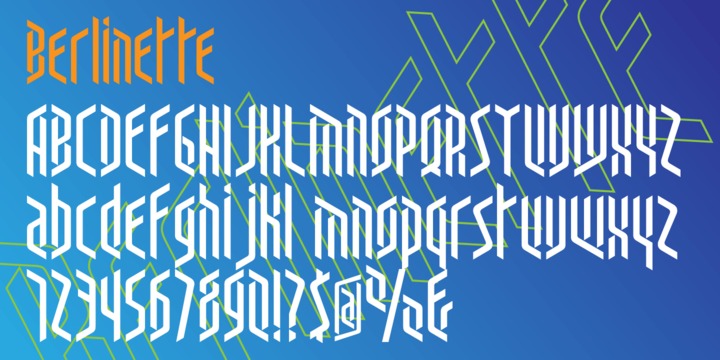 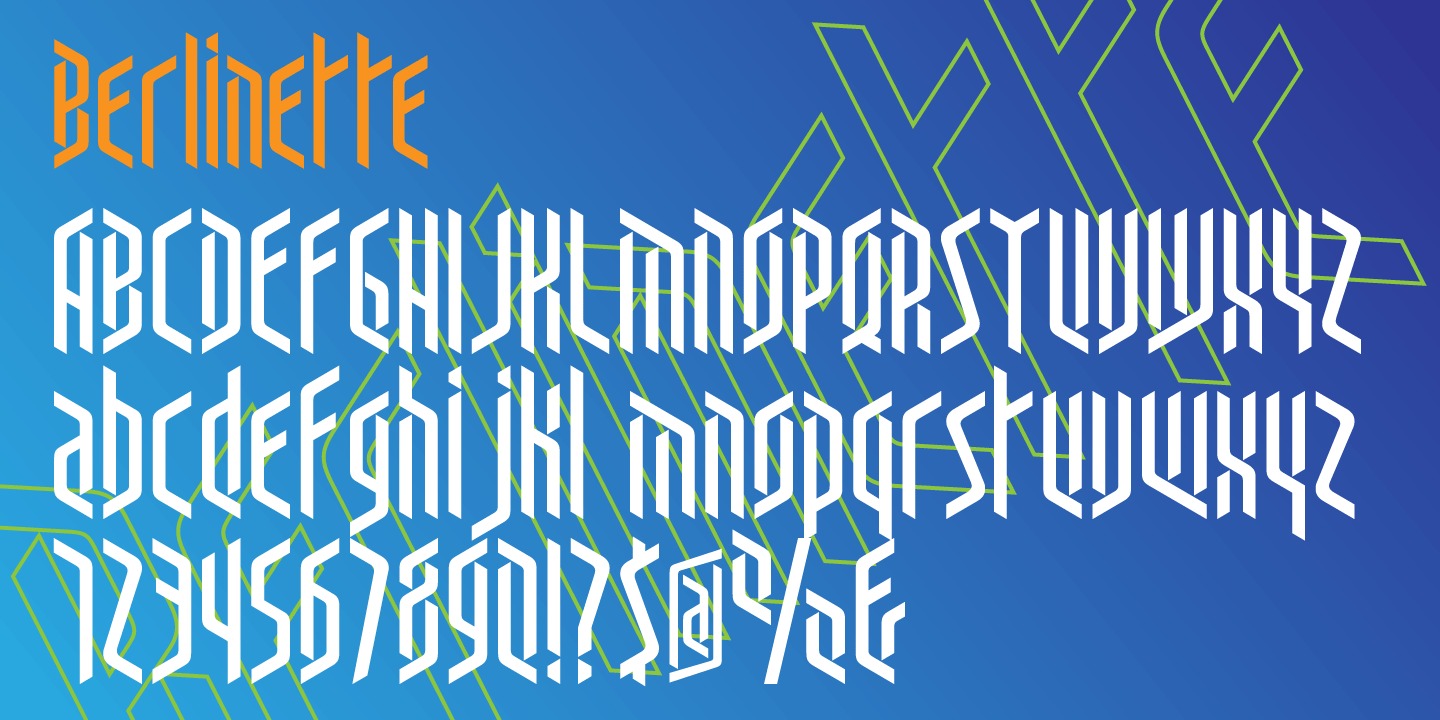 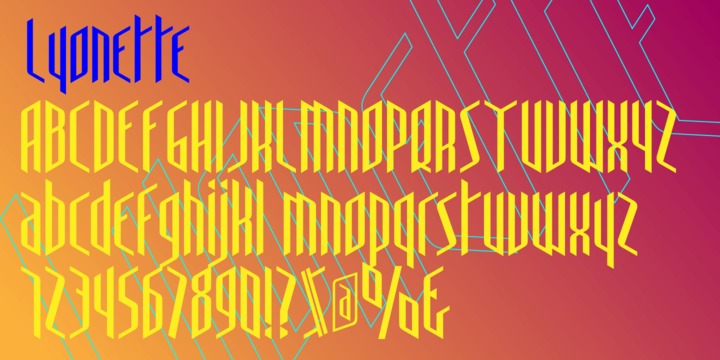 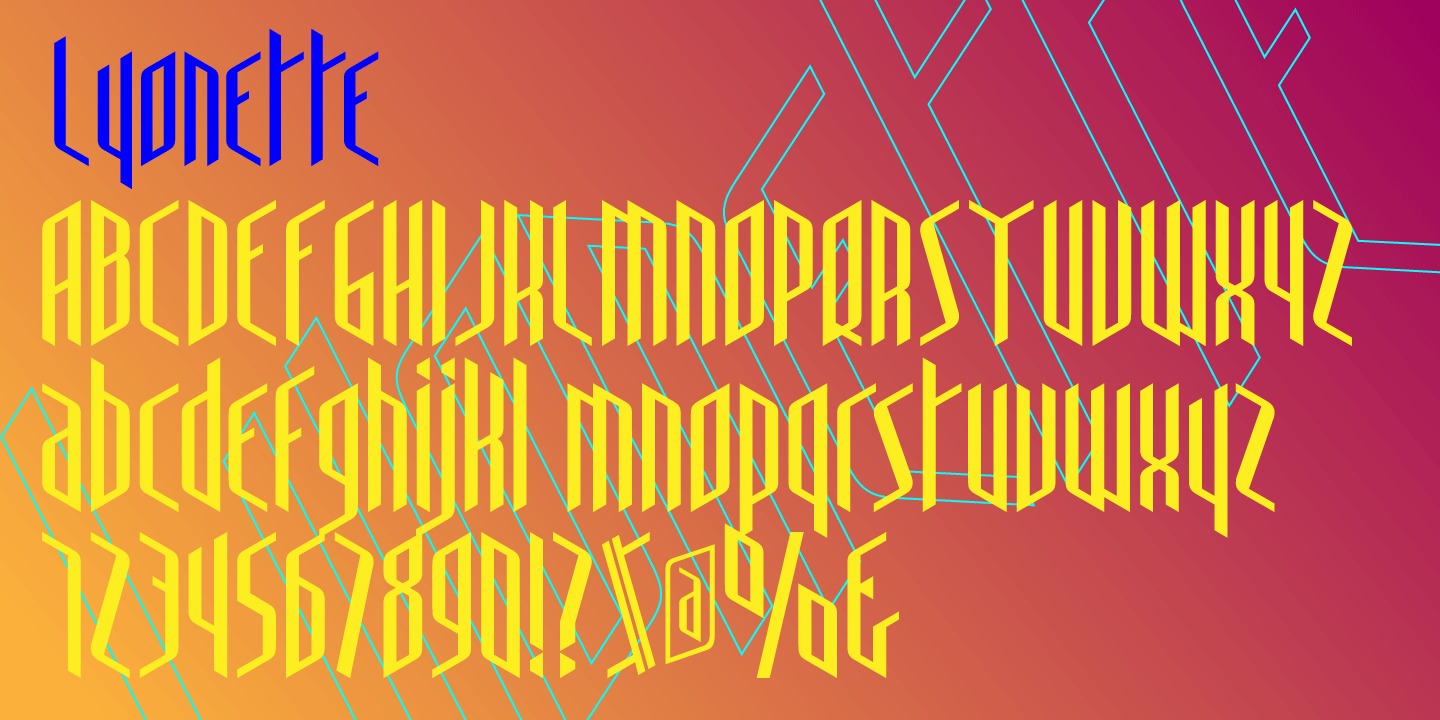 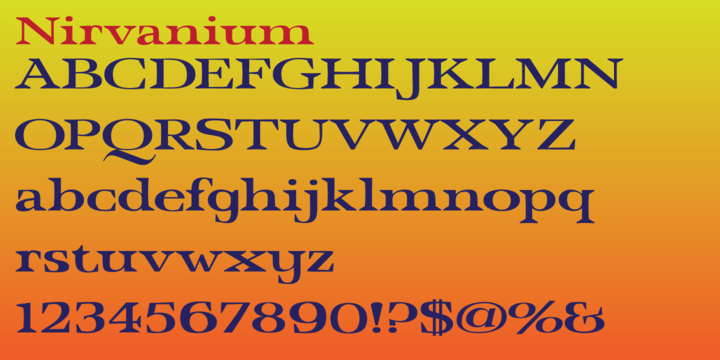 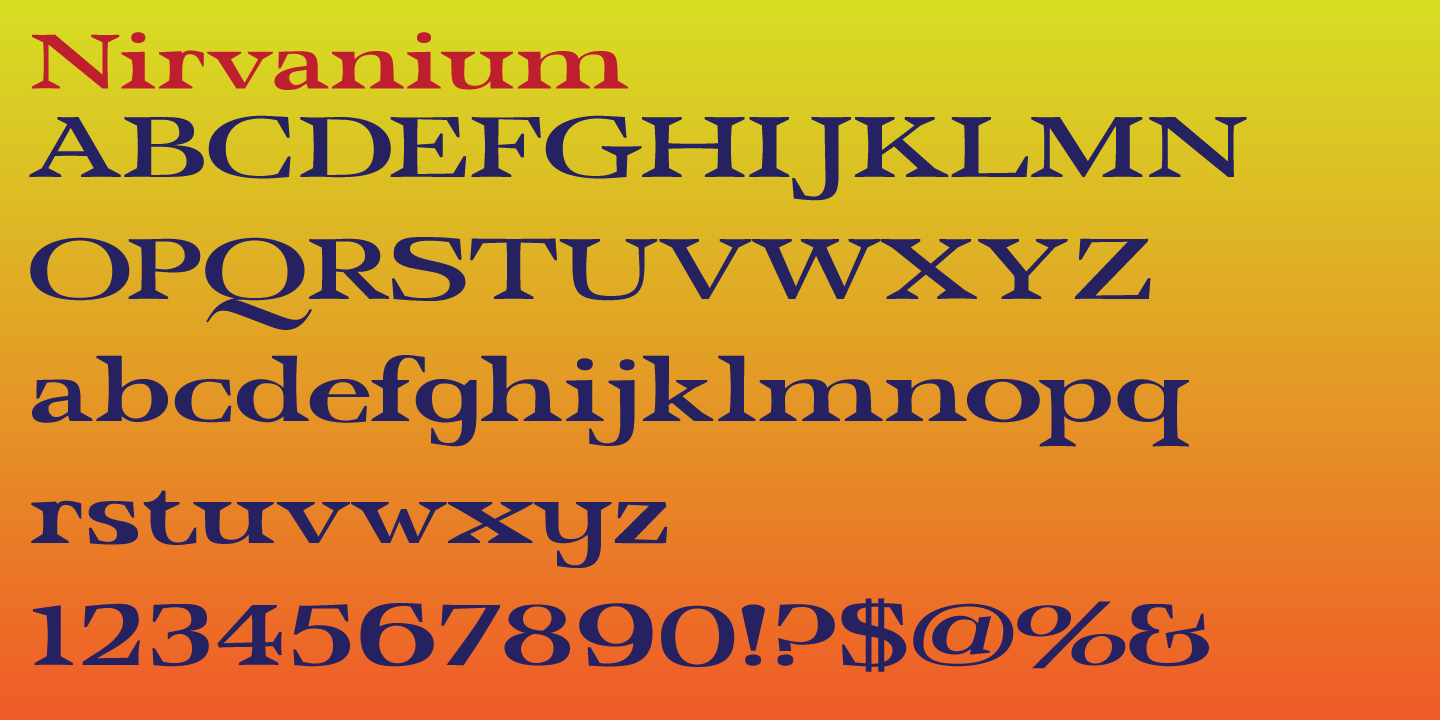 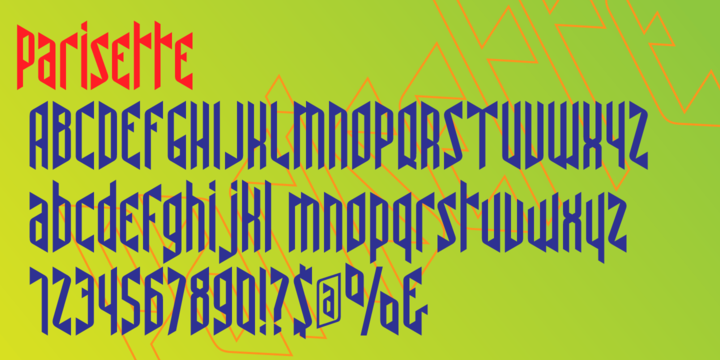 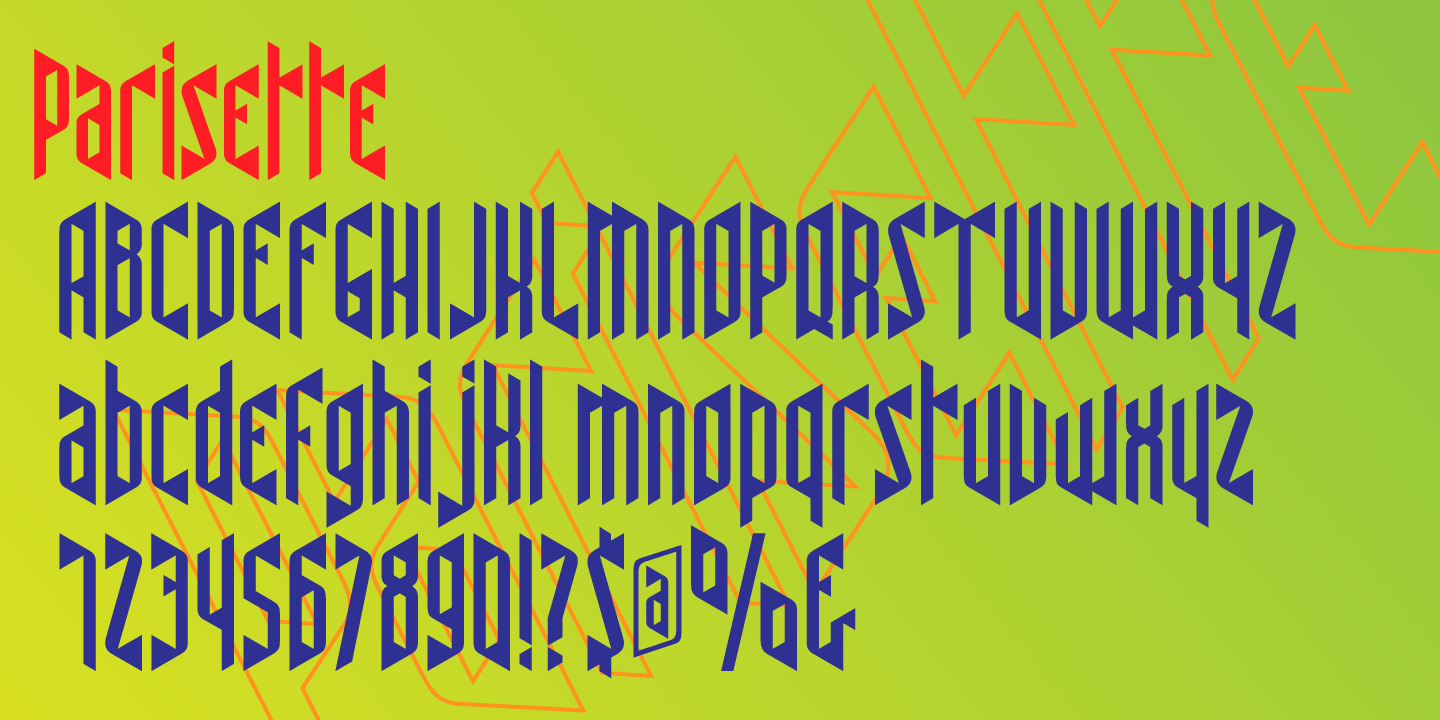