Ivan Gladkikh started working on lettering, characters design and fonts creation in 2004. Experimental typography has notably influenced Ivan’s works. This influence still motivates him to carry out complicated experiments with letters and fonts and to develop professionally.

In 2008, Ivan Gladkikh started the «Free fonts project» aiming to make free typography more popular. More than 50 fonts and typefaces were created in collaboration with a significant number of famous and novice Russian designers. Many of those fonts, such as Cuprum, Philosopher, Molot, Bender, Flow, and Neucha, may now be seen all over the world in some very surprising and unexpected places.

In 2009 Ivan received the diploma «For perfection in font design» at the international type design competition «Modern Cyrillic` 09» for Bender fontfamily.

In 2013 Ivan has started TypeType, a company that creates commercial and free fonts. It debuted on MyFonts in March 2014 with TT Squares. In the same year, Ivan has founded a school where young designers learn the art of typography, calligraphy and font design.

Since then, TypeType has already released 35 font families, including best sellers such as TT Bluescreens, TT Corals and TT Firs, which was included into the monthly “Rising Star” newsletter.

Ivan doesn't forget about his experiments with style and technology, and already in 2016 TypeType has launched its first superfamily which broadly implements OT features – TT Lakes. 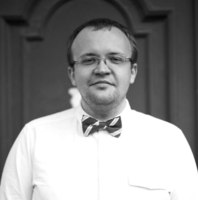 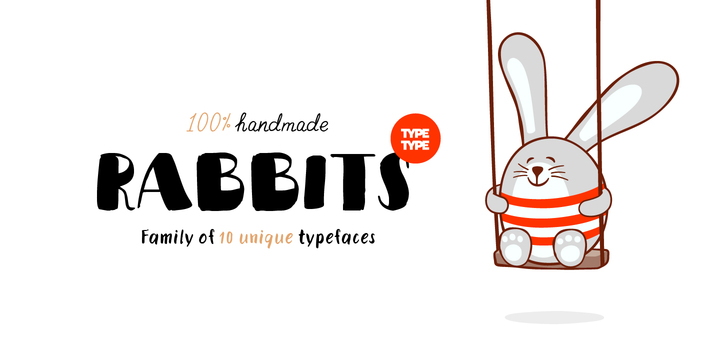 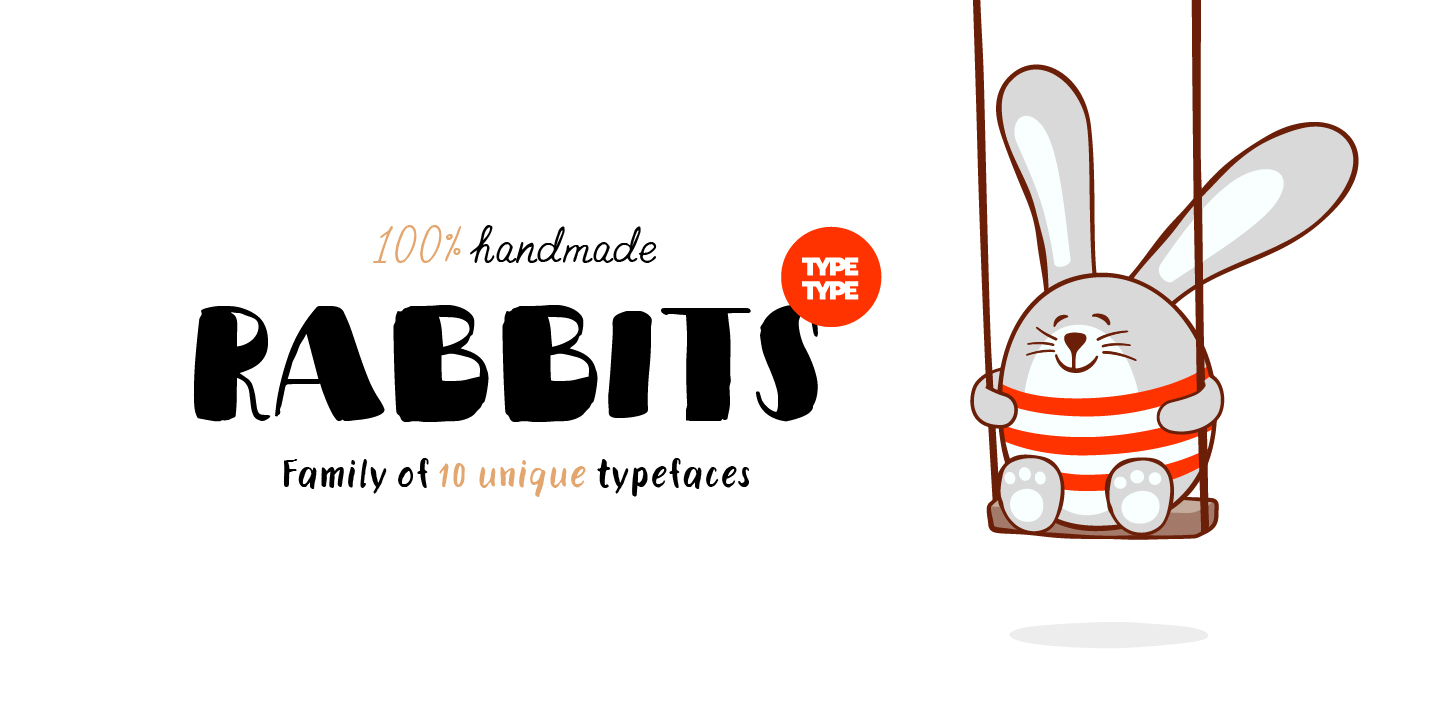 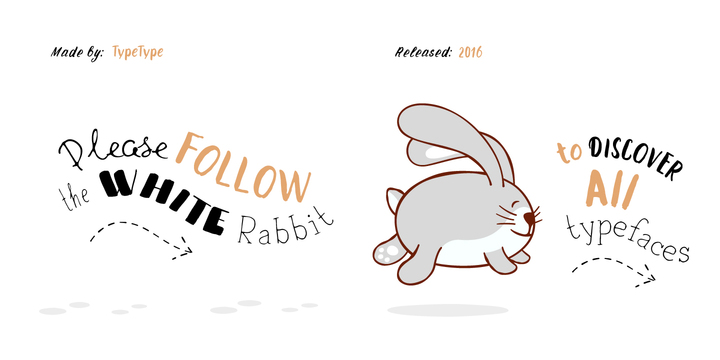 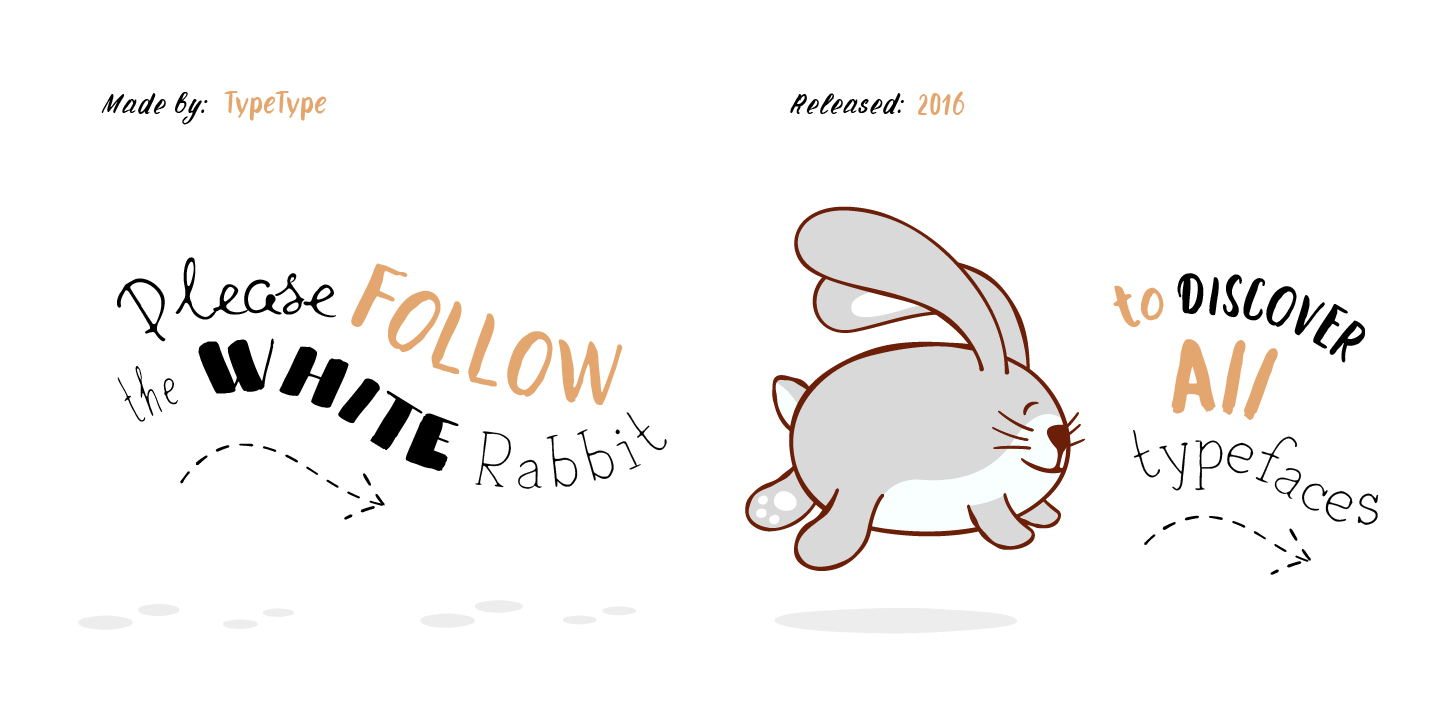 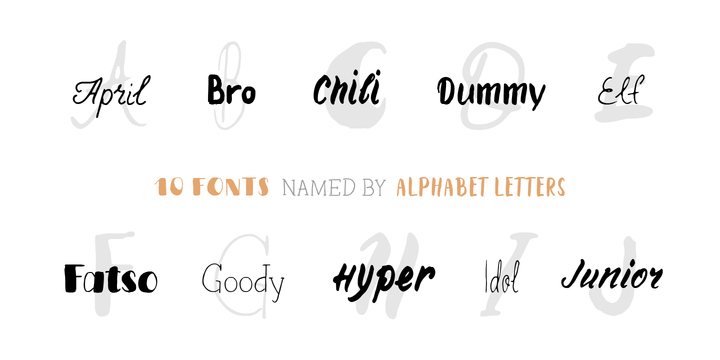 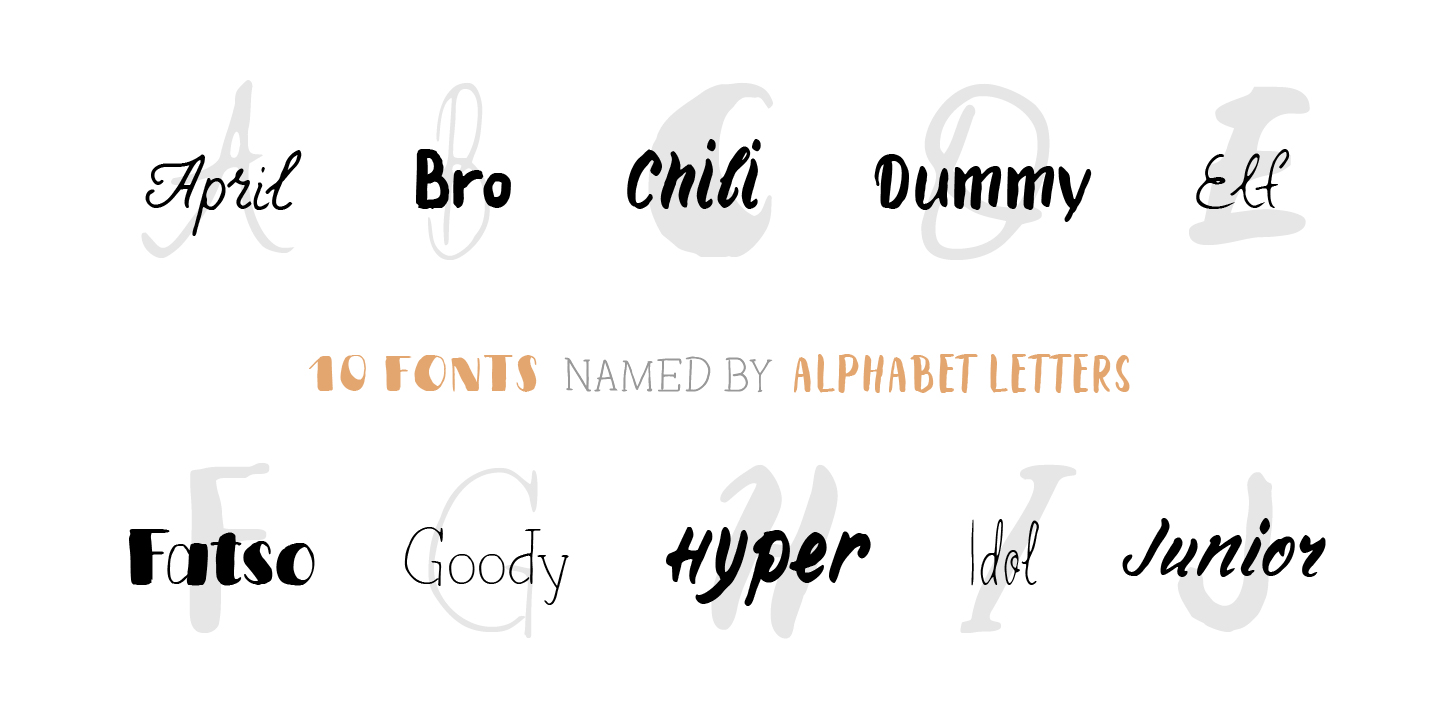 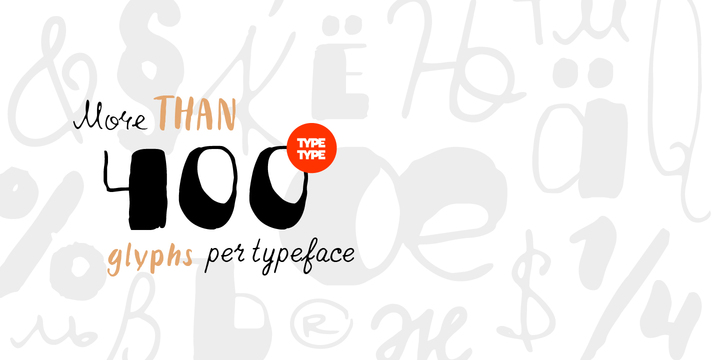 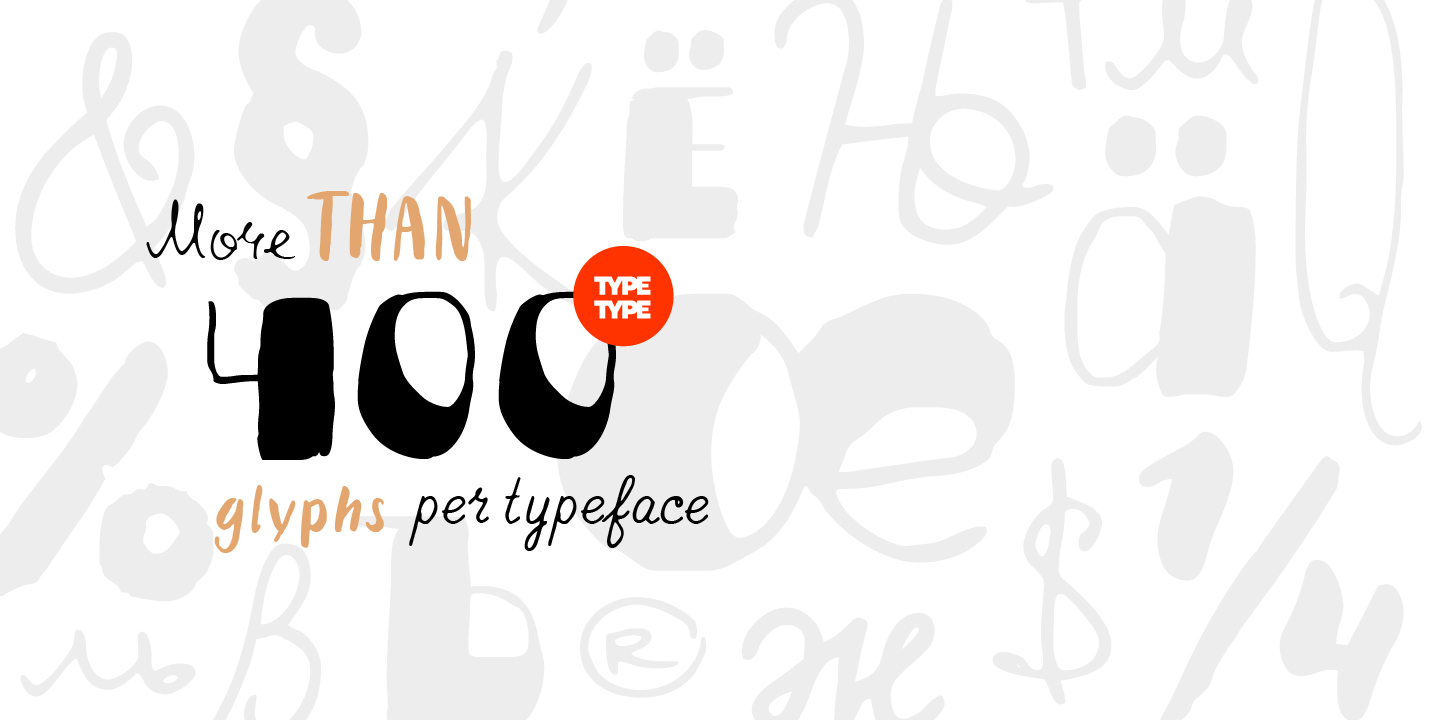 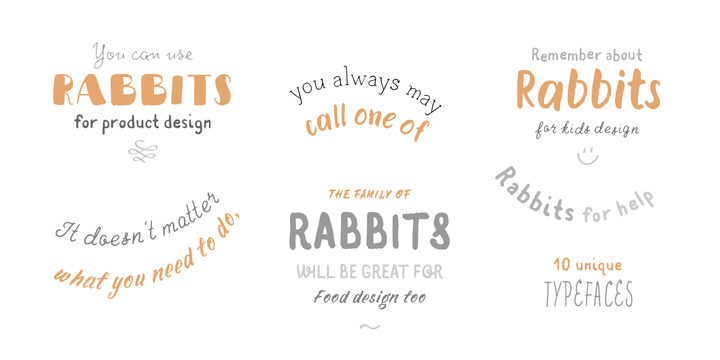 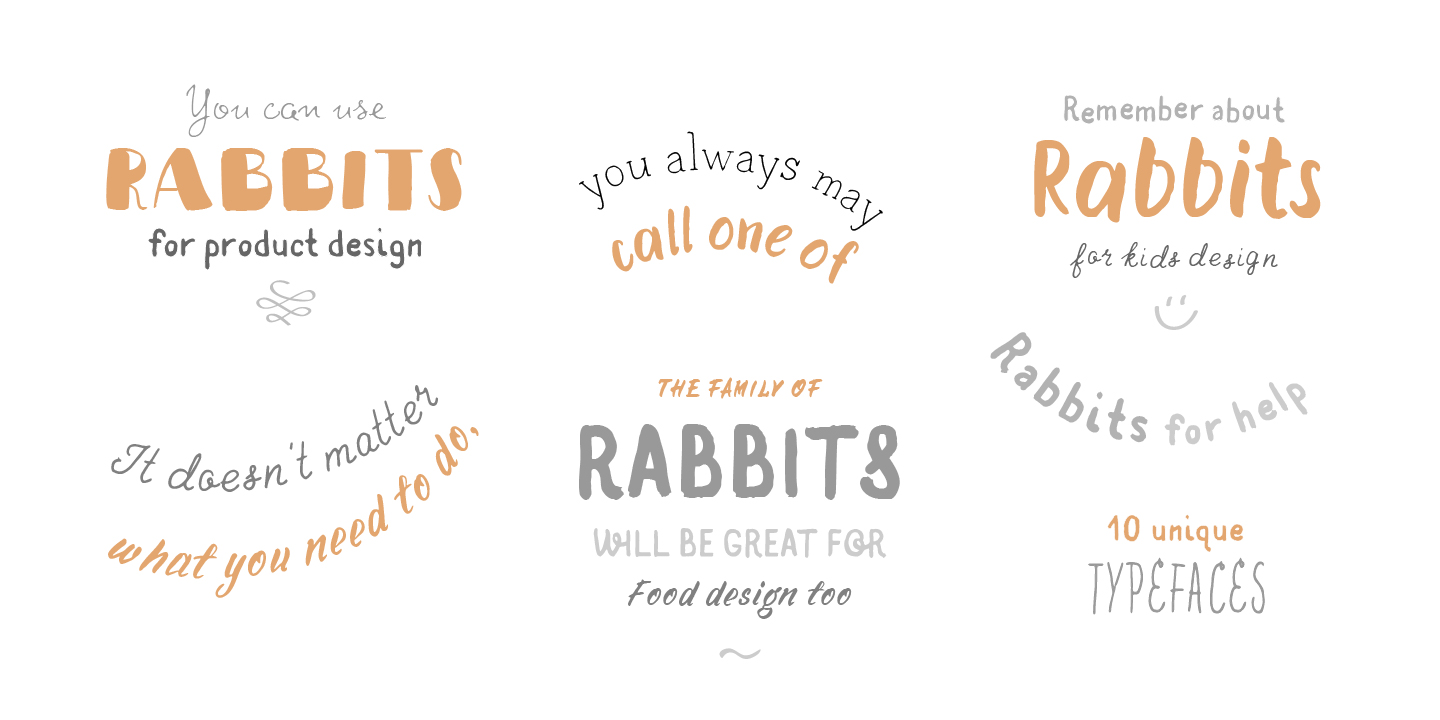