After finishing his studies, Jürgen Willrodt worked for some years at the University of Hamburg in theoretical particle physics. He joined URW in later 1982 and was introduced to Peter Karow’s concept of IKARUS, a set of software programs for the design and digitization of fonts.

Jürgen’s first major font development project was the porting of IKARUS from DEC to SUN UNIX. This very complex programming work was done at III, an earlier manufacturer of CRT componsing systems in Los Angeles in 1985. After that period, he spent several years in developing IKARUS for URW’s many Asian customers, tuning the IKARUS system to the requirments of Kanji design and production. During this time Jürgen also developed special IKARUS programs for the separation of Asian Kanji characters in order to both speed up the design and production, and reduce the amount of data for a complete Kanji font (font compression methods).

Later on, in the beginnings of the 1990s, Jürgen became the manager of the entire URW font department getting closer to daily requirements of design and production methods and rules. There were about 50 type designers and programmers in the URW font department at that time. On March 1, 1995, Jürgen was a co-founder of URW++, a URW spin-off group of design and production experts. 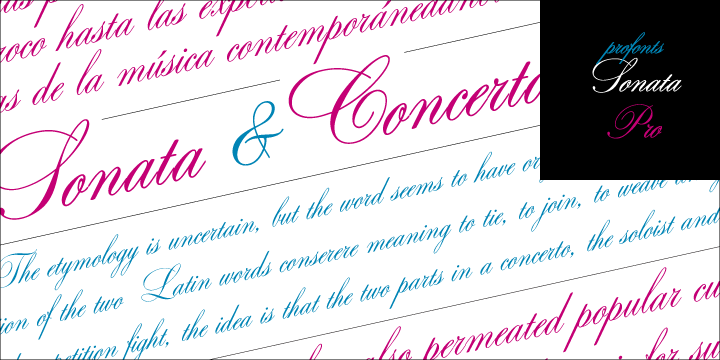 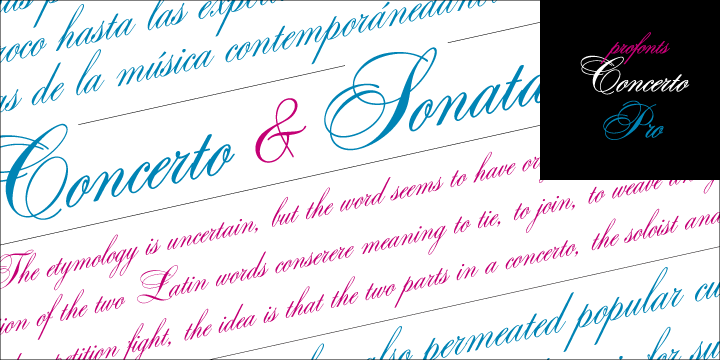