The American designer John Peter created the font (1997). It was inspired by the letters used by Joan Miro in his paintings. “No one used letterforms more frequently in his work than Joan Miro,” says Peter. For his typeface, however, "considerable liberty has been taken with his [Miro’s] original letters and missing characters have been added." The letters are a simple script, irregularly and almost crudely written, but bursting with energy. To give designers free rein with their creativity, Peter designed two complete versions of the alphabet in both upper- and lowercase, Peter’s Miro and Peter’s Miro Too.

ITC Peters Miro is part of the Linotype Library.

ITC Peters Miro is a trademark of International Typeface Corporation. 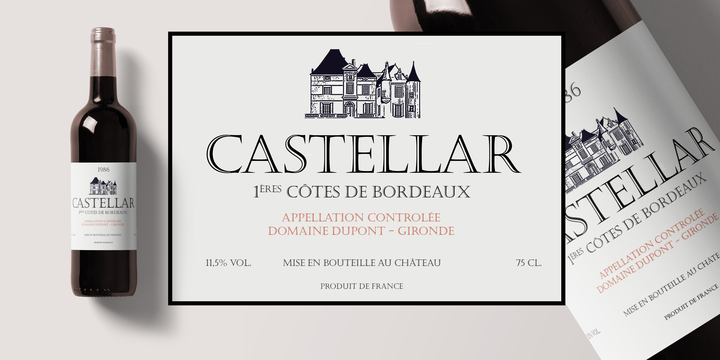 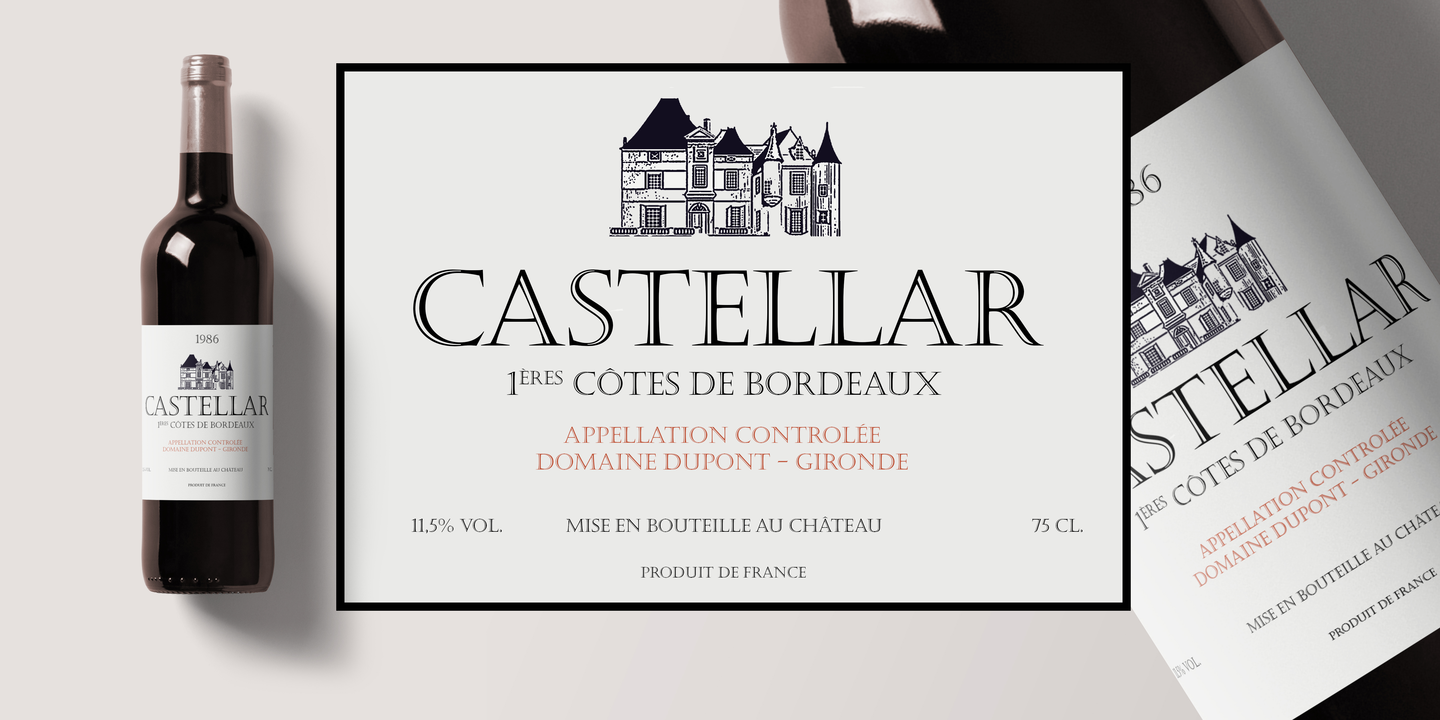