After initially training to become a skilled woodworker, Jacoby-Boy went on to study design at the Académie des Beaux-Arts in Paris. From 1912 to 1926, he designed several variations of the typeface Bravour for the D Stempel AG foundry of Frankfurt am Main, and one typeface for H Berthold AG of Berlin in 1927.

Beginning in 1919, he spent a decade working as a Production Designer for several German film companies, including May Films and Fritz Lang’s UfA.

In 1933, he emigrated to the Netherlands and, later, to the USA, finally settling in Argentina, where he died in 1963. 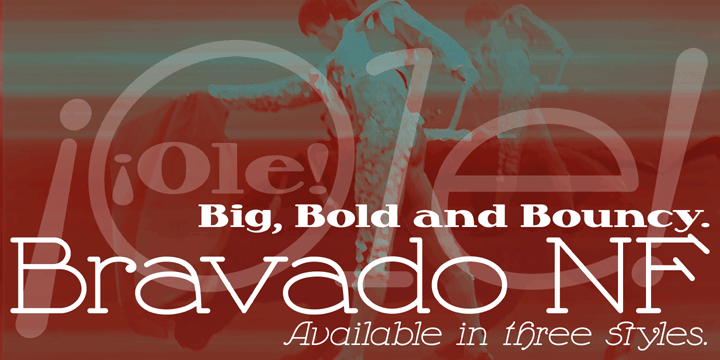