A graphic designer with over thirty years of experience in print, A/V, broadcast television and the Web, Nick Curtis has been passionately interested in typography ever since he discovered a type specimen book in his early teens. He credits Push Pin Studios and the Haight-Ashbury Art Nouveau revival of the 60s as other major influences. Additional fonts by Mr. Curtis include Cuppa Joe, Zinzinnati and Mister Chuckles, all published by ITC.

Nick Curtis can fix the precise moment when his love affair with typefaces began. One fateful afternoon in 1962 — the day before trash pick-up day — he was cruising the alleys in his neighborhood in East Dallas in search of tossed treasures. This particular day Curtis hit the motherlode: hundreds and hundreds of glass mosaic tiles in various shades of blue, and a big fat green binder from JCS Typographers of Dallas. Inside the binder were fonts, more than he had ever seen or knew existed. From that day on, his fate was sealed. (By the way, the tiles eventually became a tabletop.)

Curtis eventually pursued a career in graphic design: at a college, doing freelance concert poster lettering in the late 60s, at a computer company, at an audiovisual production company, at an NBC affiliate television station and at a prepress shop, along the way. All during that time, he kept his interest and fascination with fonts alive. He began his career as an electronic fontmaker in 1997 when a friend, frustrated with trying to learn Fontographer, sold Curtis his copy of the program. The first few years were a learning experience, producing a lot of fonts with admittedly “ragged edges”; but time, experience and the expert counsel of industry professionals have polished those edges. In 2000–2001, Curtis licensed several of his designs with mass-audience appeal to Agfa-Monotype, Bitstream and ITC Fonts. He is a Resident Associate of the Smithsonian Institution, a Registered Researcher with the Library of Congress, and a member of the Internet Type Designers Association. 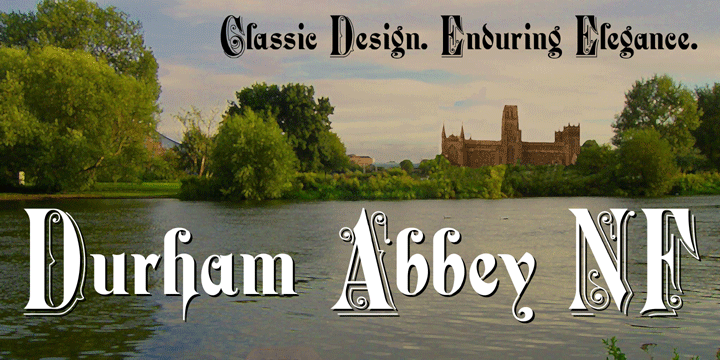 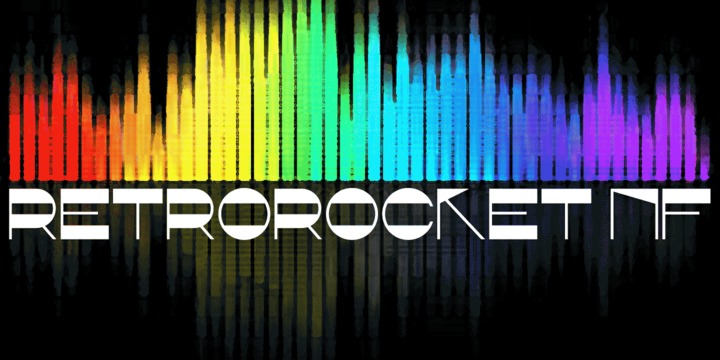 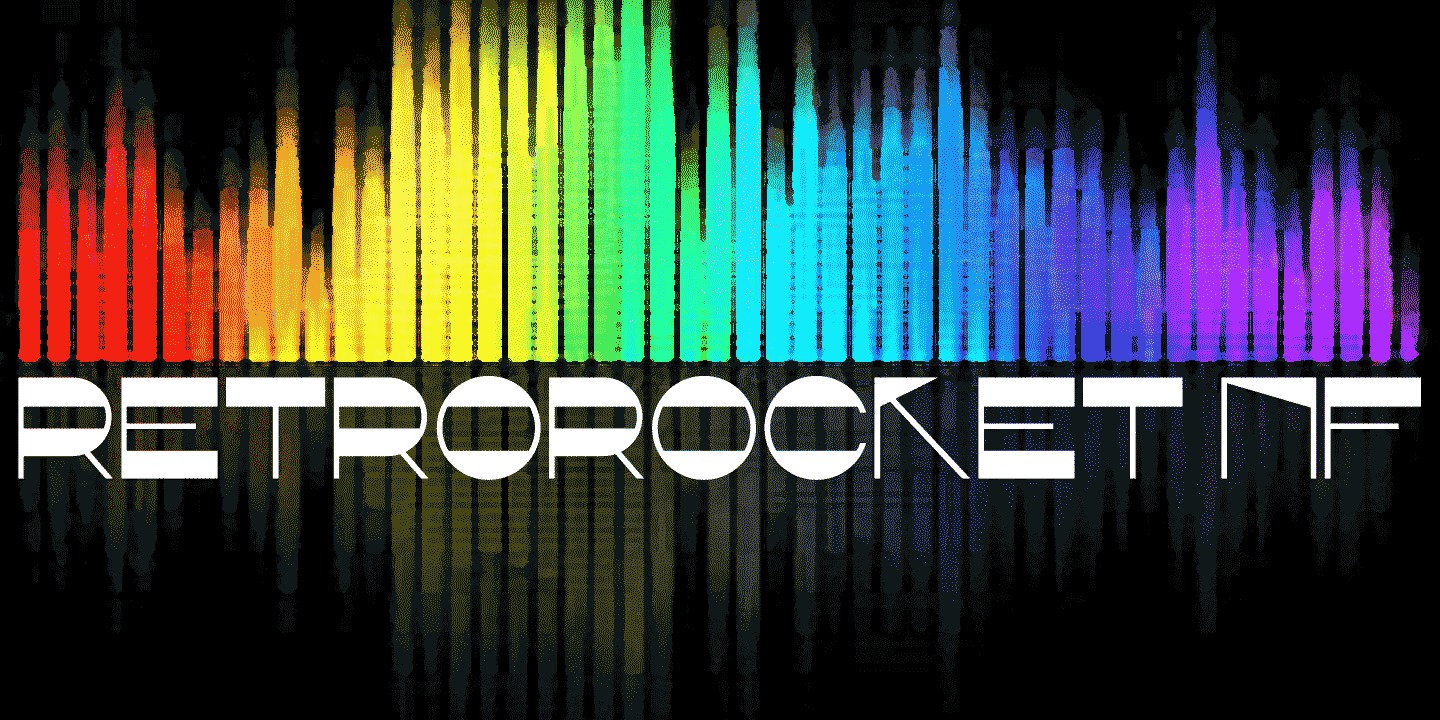 Fire Down Below NF 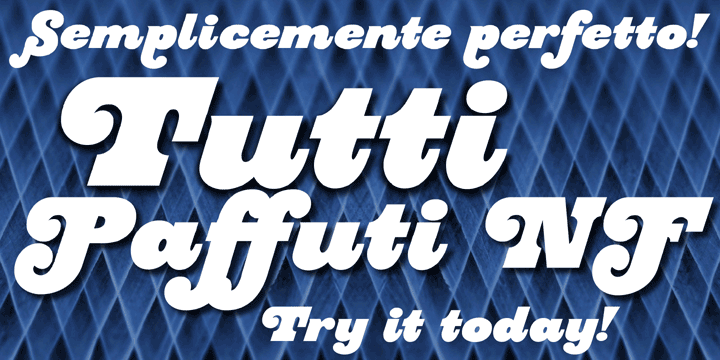 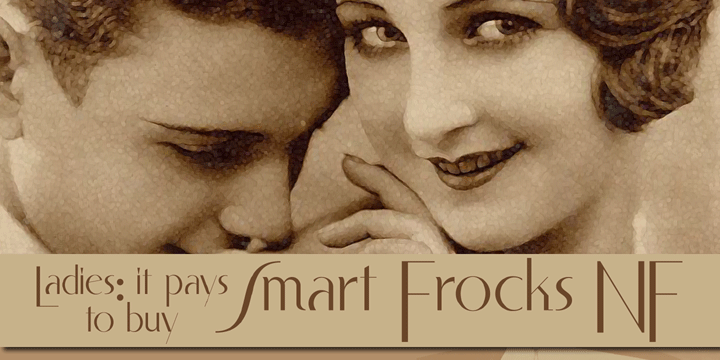 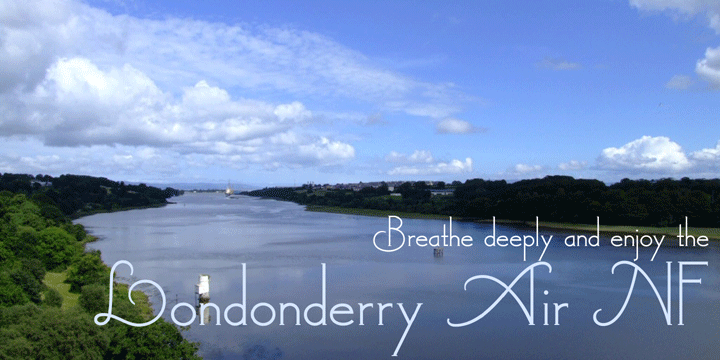 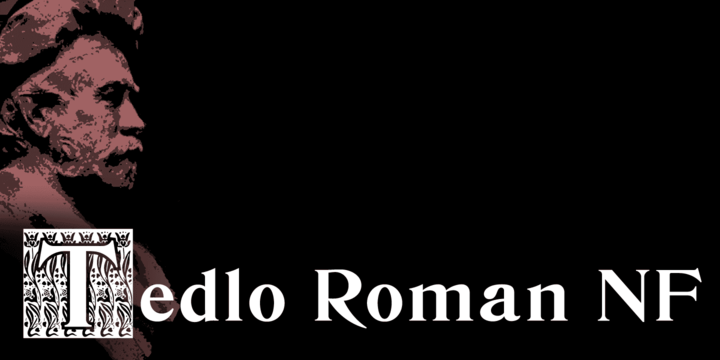 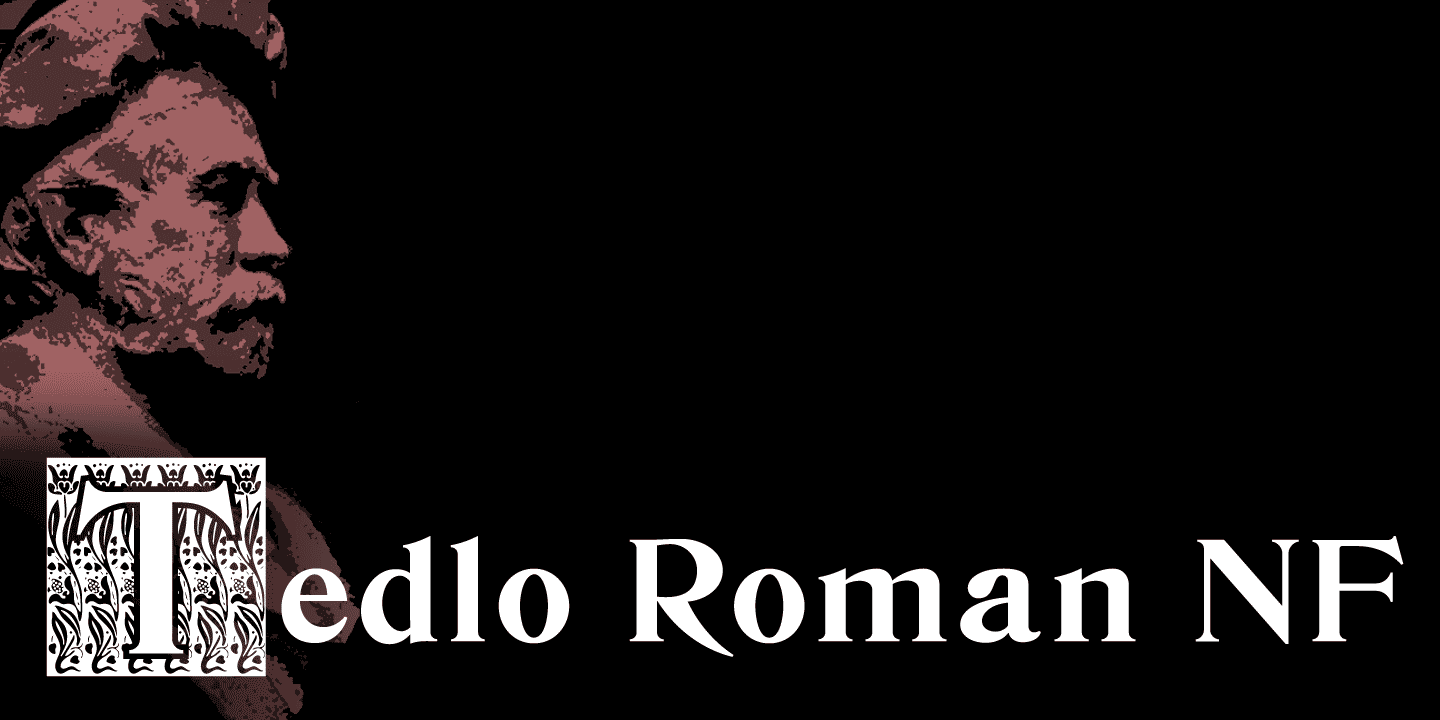