Richard Hubbard is an accomplished graphic designer, web designer and font designer. His font foundry, Enrich Design, is based in Northwest CT. Some of the popular fonts he created include Ruly, Rich Dingbats & Bursts, Ingrid Font, among others.

Richard received his BFA in Art & Design from Pratt Institute. It was at Pratt that he developed his skills in illustration and graphic design on the Macintosh. He focused on using programs like FreeHand to create high quality postscript illustrations. He also learned page layout and graphic design, and took classes in Typography, among others. These experiences have helped him become the expert he is today using the Mac and all the popular graphics programs.

In the beginning of his career, Richard had originally focused on print, doing a variety of graphics jobs for a local newspaper and freelance work on the side. During this time, he also began exploring Fontographer, FreeHand’s sister program. It was a natural progression as the two programs had a similar feel. What started out as a hobby turned into something much bigger as Richard found himself working on a variety of fonts.

Richard Hubbard currently works as a webmaster at a local community college. He continues to work on font projects when they come up and is focusing his talents on web design. 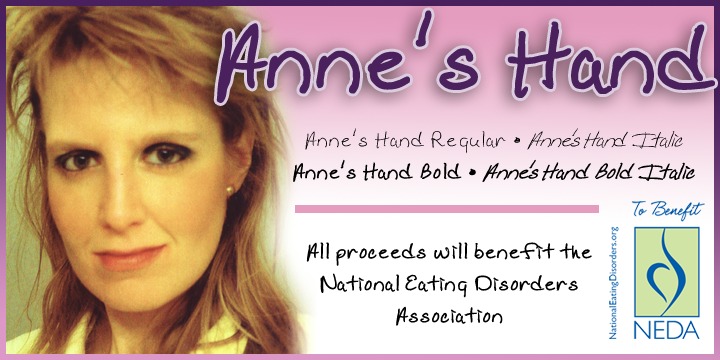 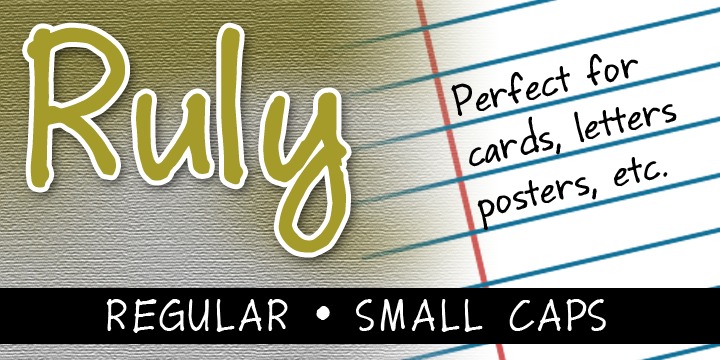 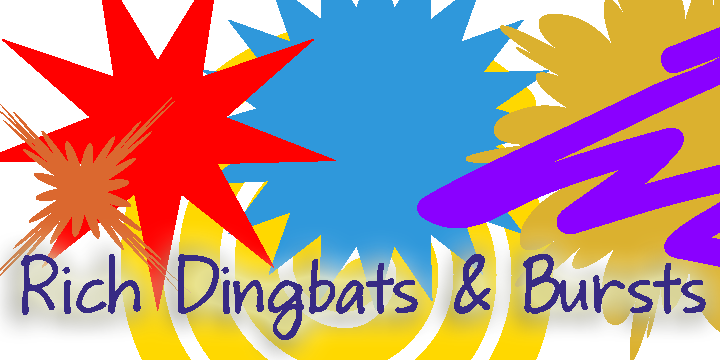