Larisch taught lettering at Kunstgewerbescule (School of the Commercial Arts) and Akademie der Bildenden Kunste (Academy for Visual Arts), both in Vienna.

His principle focus was on improving the methodology of teaching lettering. Among his publications were Unterricht In Ornamentaler Schrift (Instruction in ornamental writing) and several editions of Beispiele Kunstlerischer Schrift (Examples of Artistic Writing).

The latter would feature examples by such well known artists as George Auriol, Ethel Lacombe and Charles Rennie Mackintosh, as well as the work of his students. 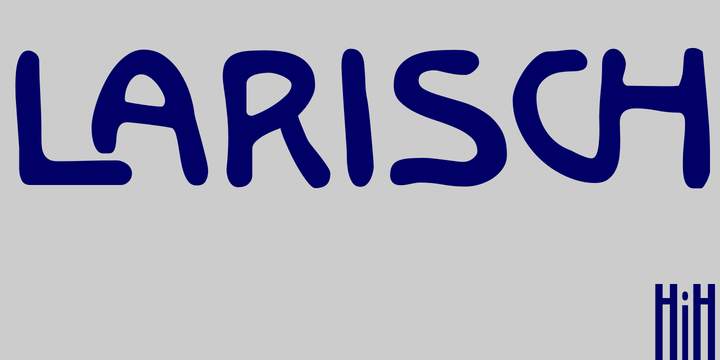 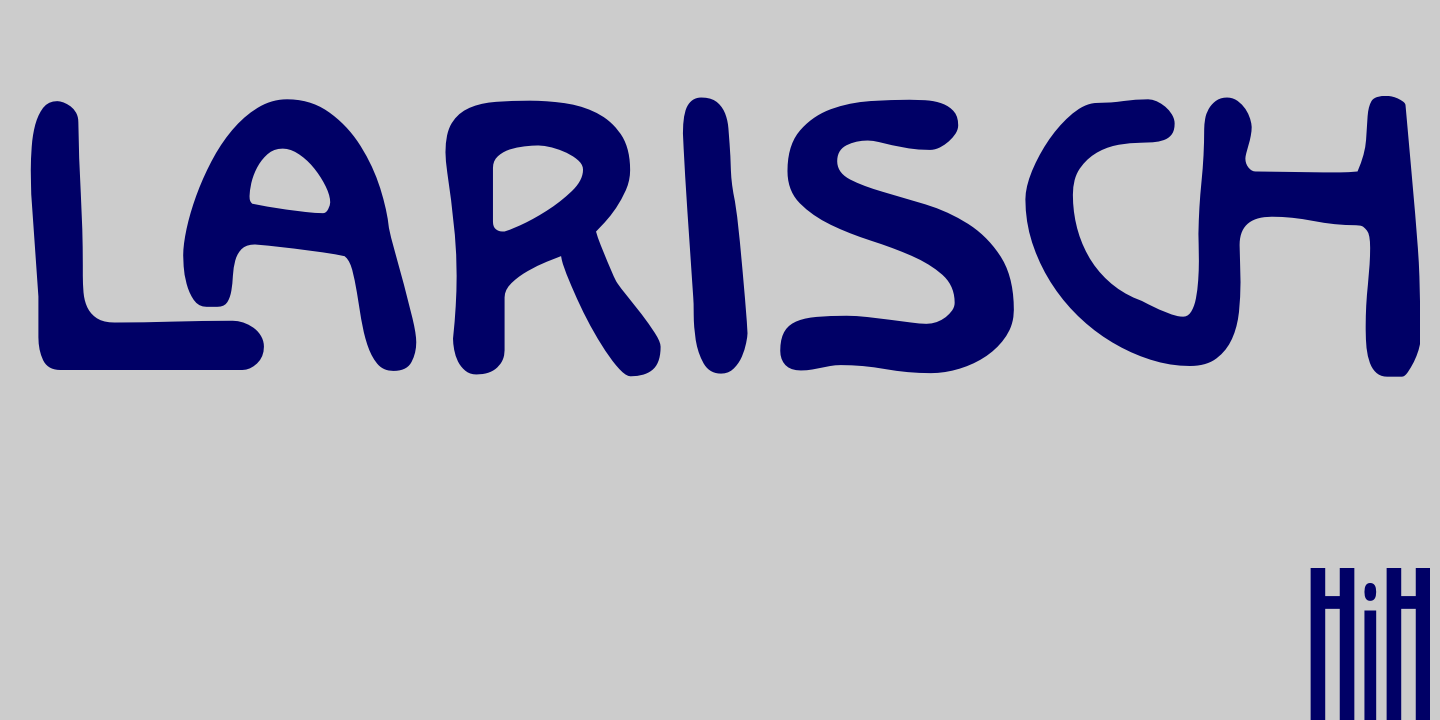 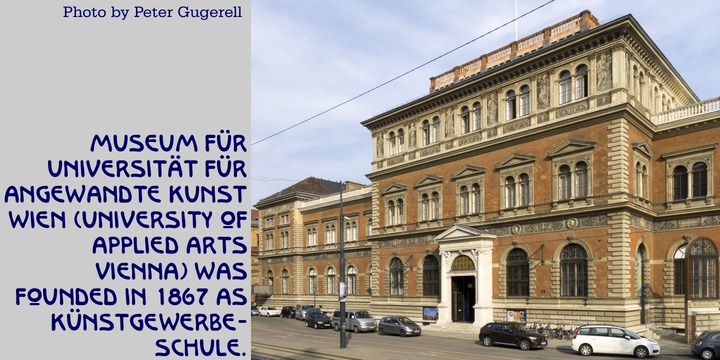 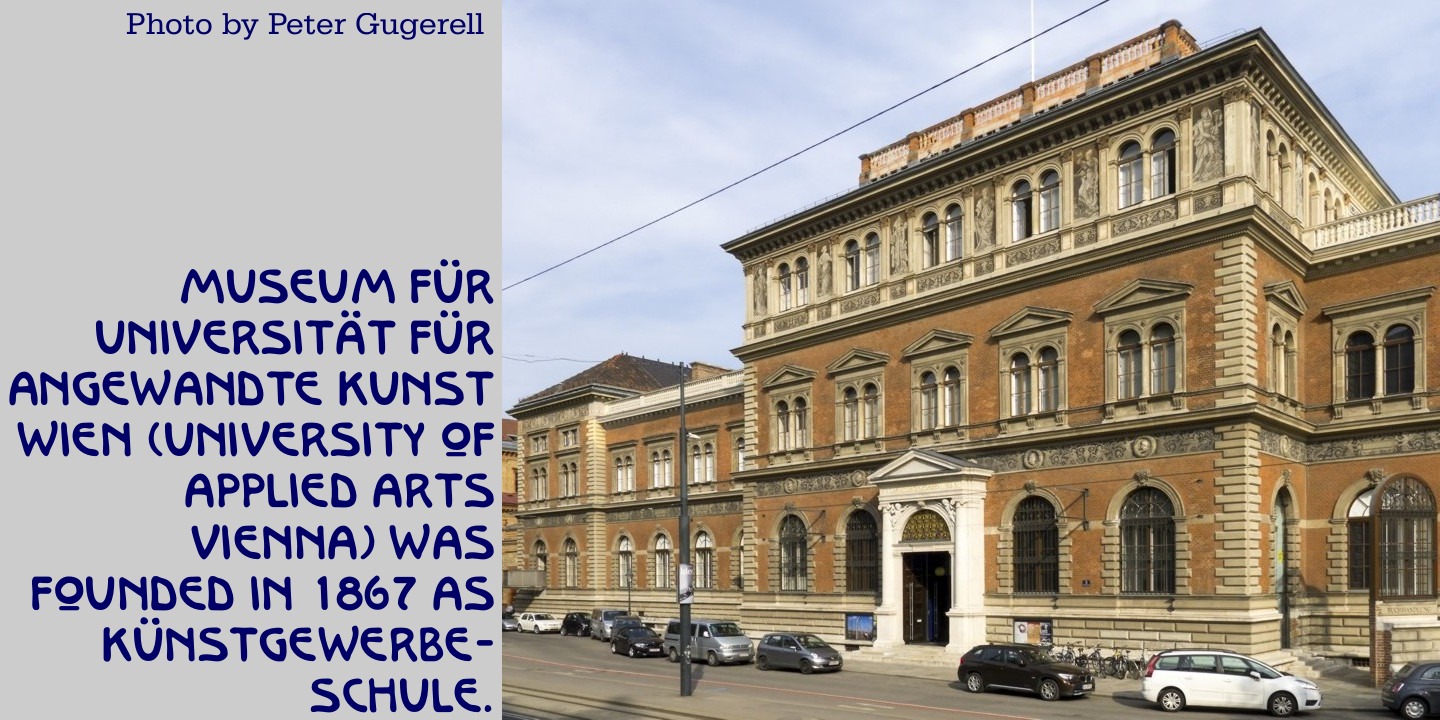 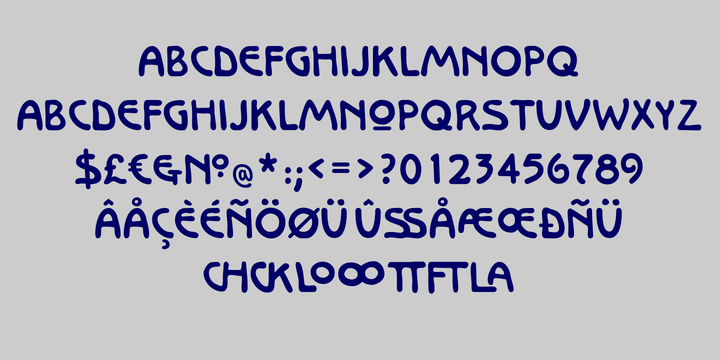 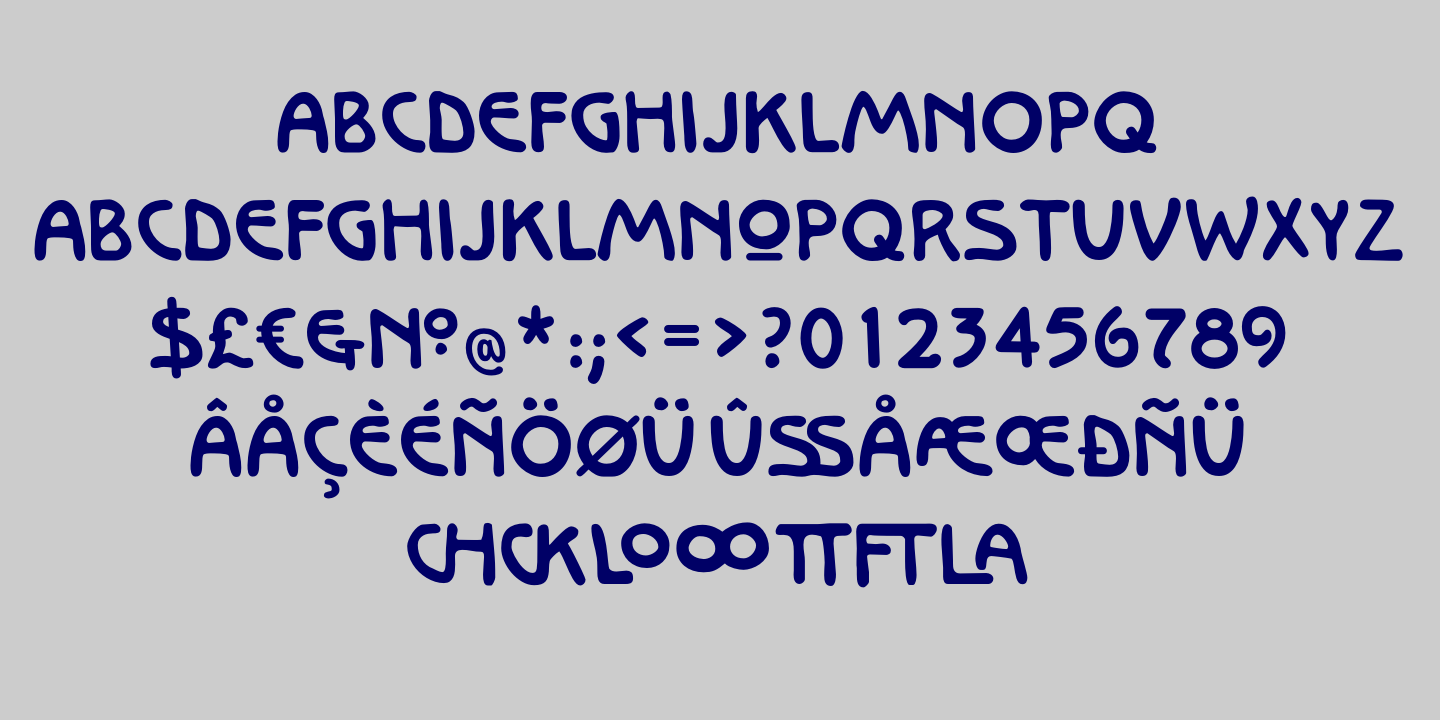 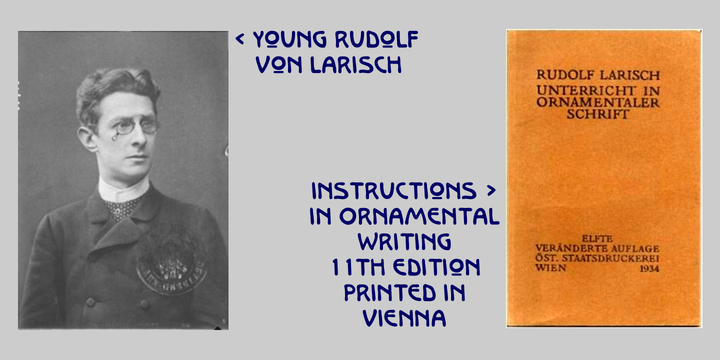 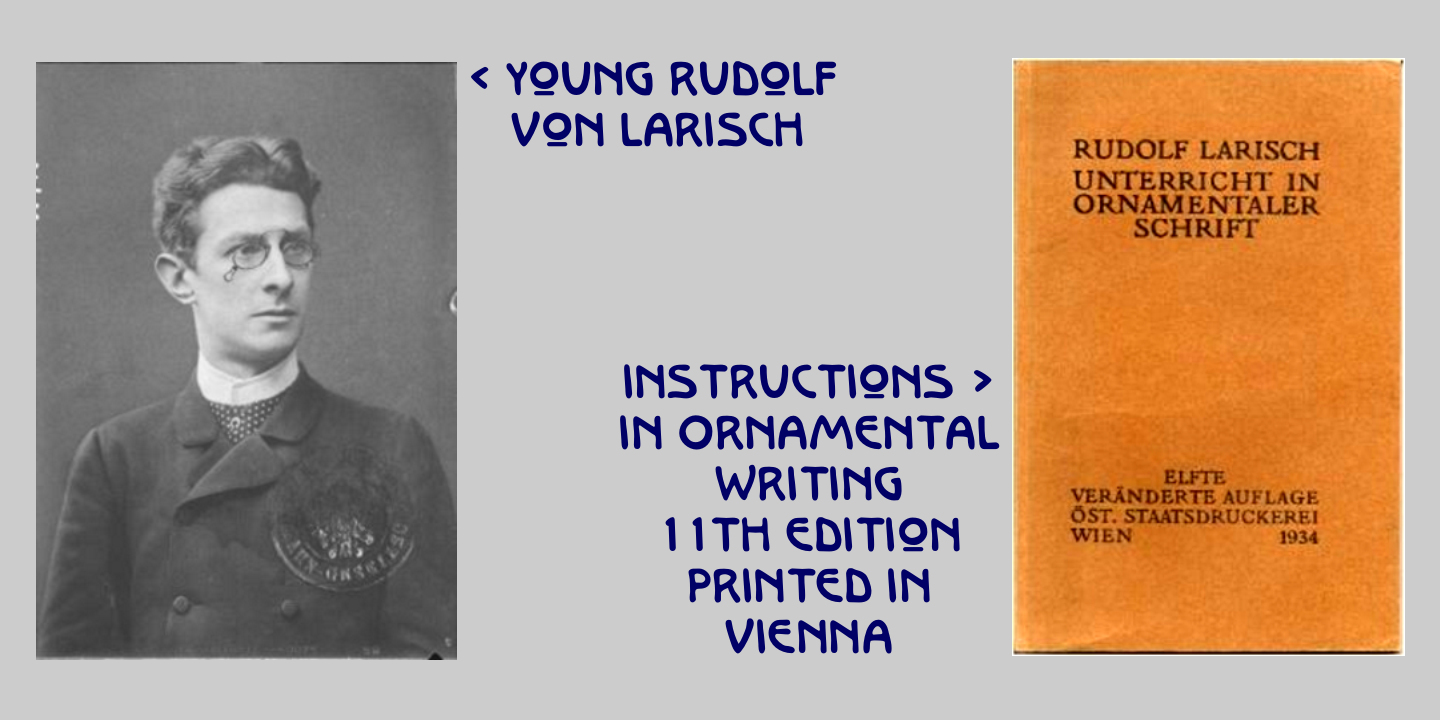 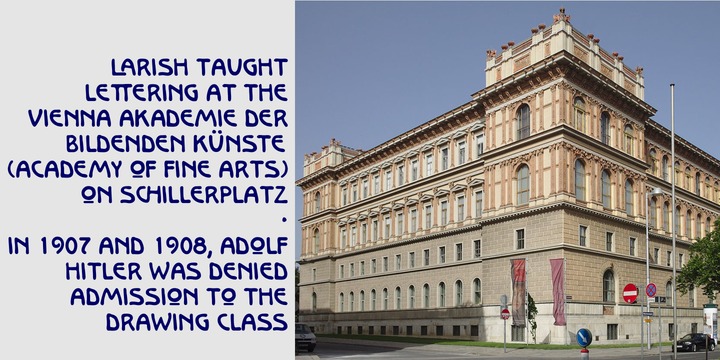 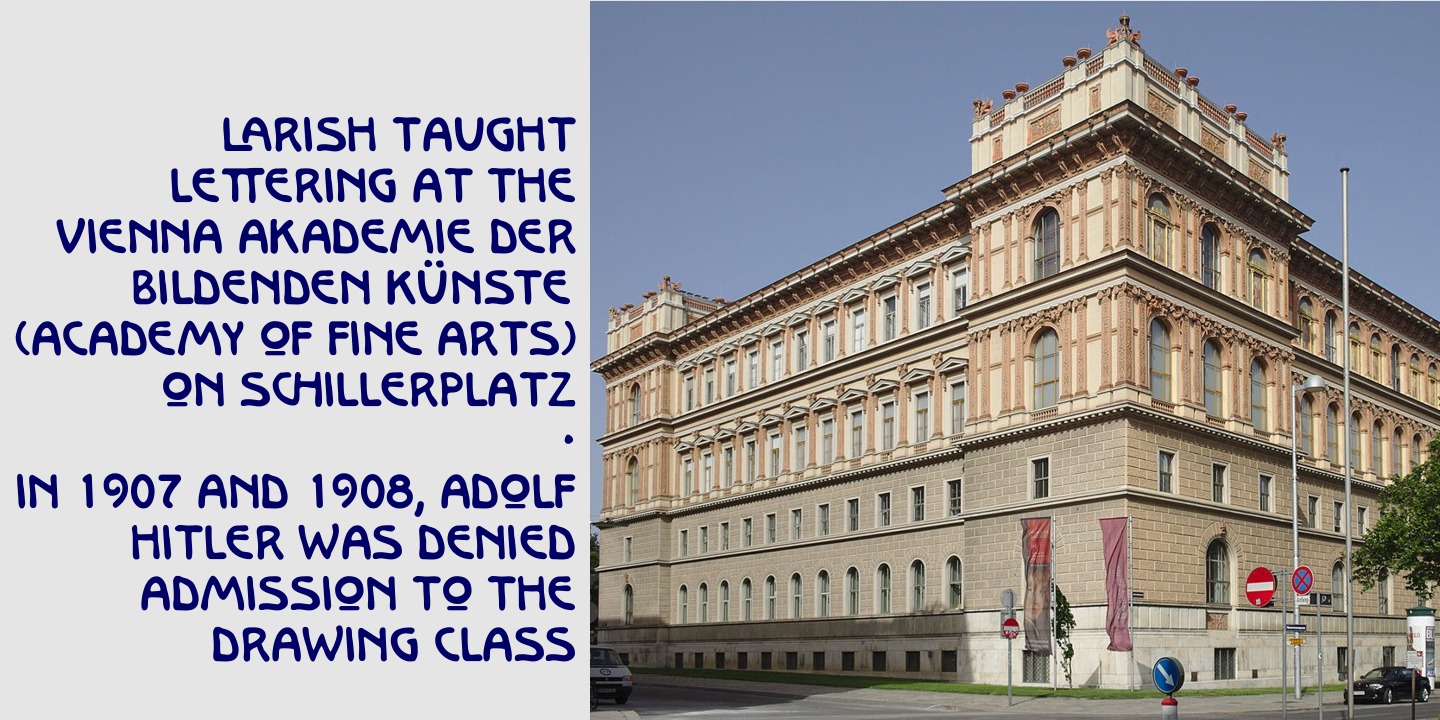