London designer Satwinder Sehmi created the fonts in 1998.
The Indian influence is recognizable at first glance and lends the font an exotic feel ... at least to the western eye. Sehmi borrowed form and feel from north Indian writing for his font. The capital letters have the forms of lower case, while the lower case letters are distinguishing by a bar at ascender height running over those with no ascenders. This bar runs across the writings of northern India and is this Simran’s most distinguishing characteristic. Sehmi was also influenced by uncial forms when designing this font. Simran exhibits the typical look of writing with a broad-tipped pen, with its strong strokes, as well as characteristic letter forms, for example, the a or h. ITC Simran is a fascinating and harmonious symbiosis of a variety of influences from different cultures. This font is best used for headlines and short texts in point sizes of 12 and larger.

ITC Simran is a trademark of International Typeface Corporation.Sehmi in 1998. 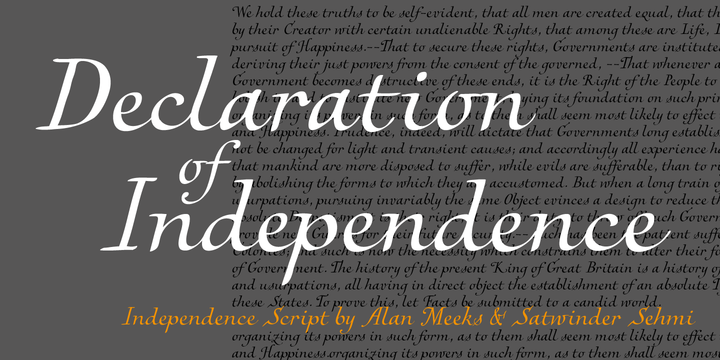 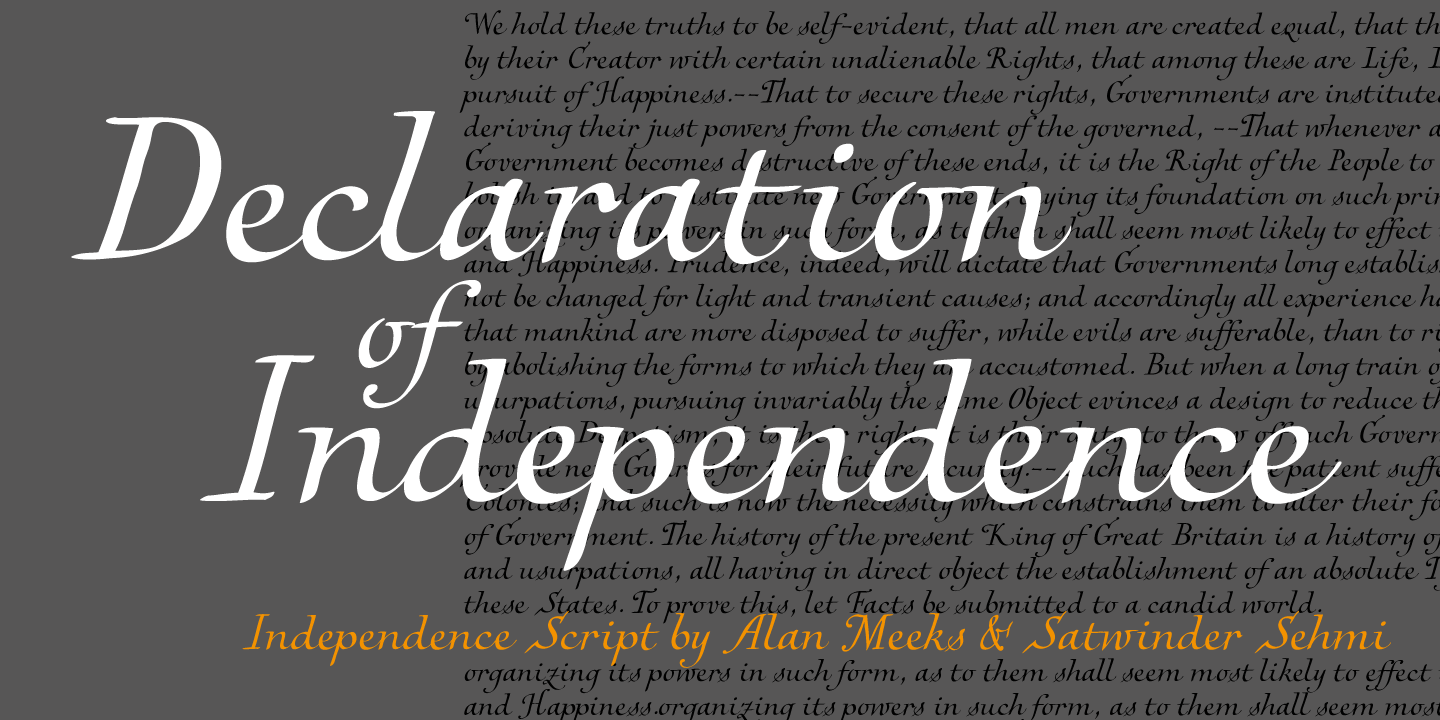 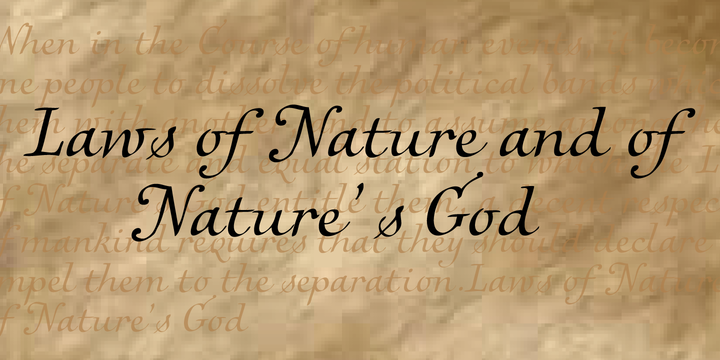 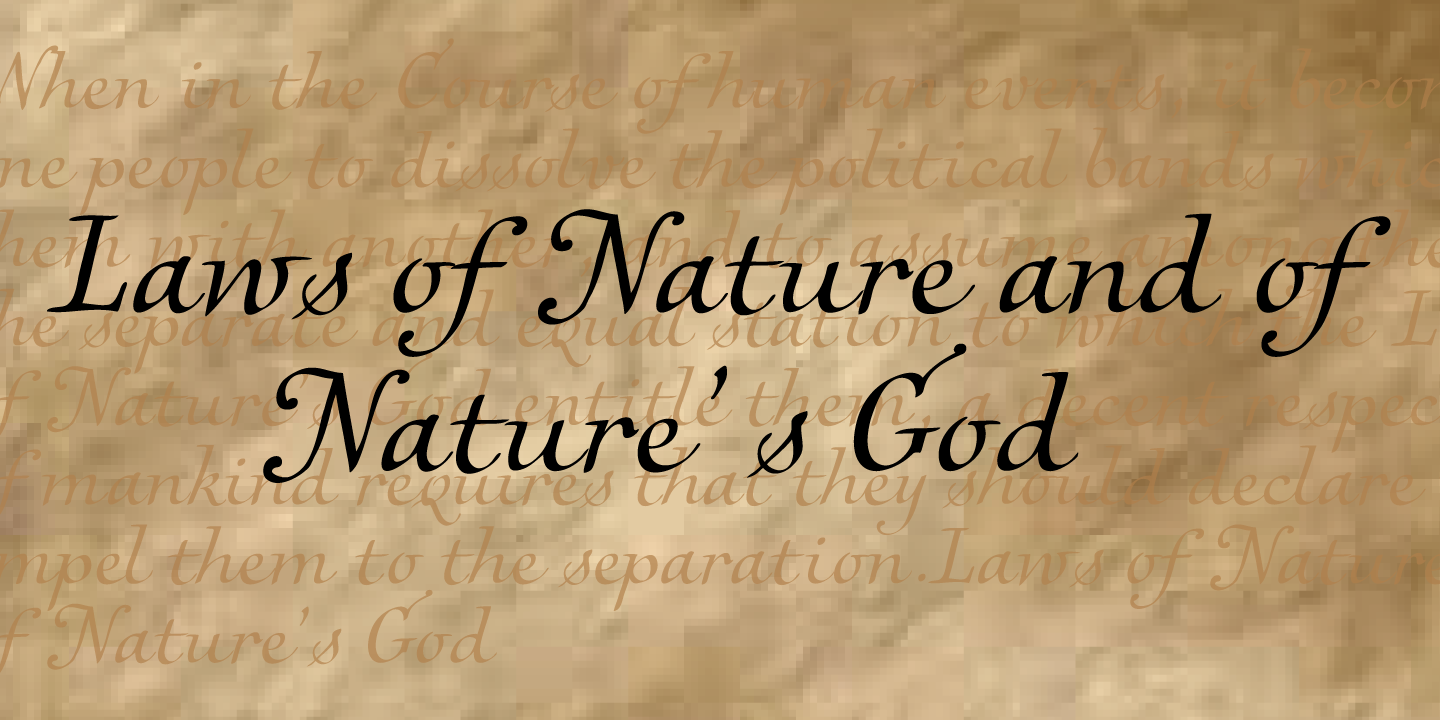 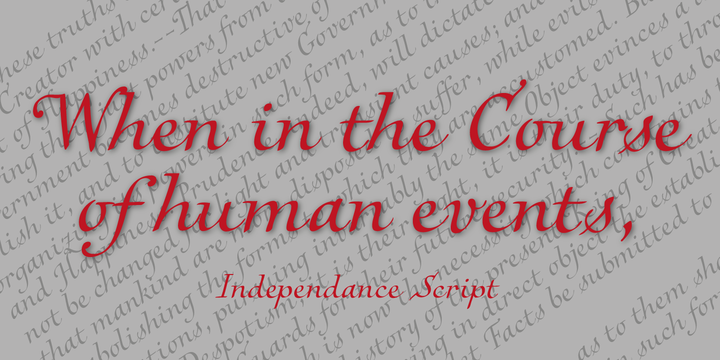 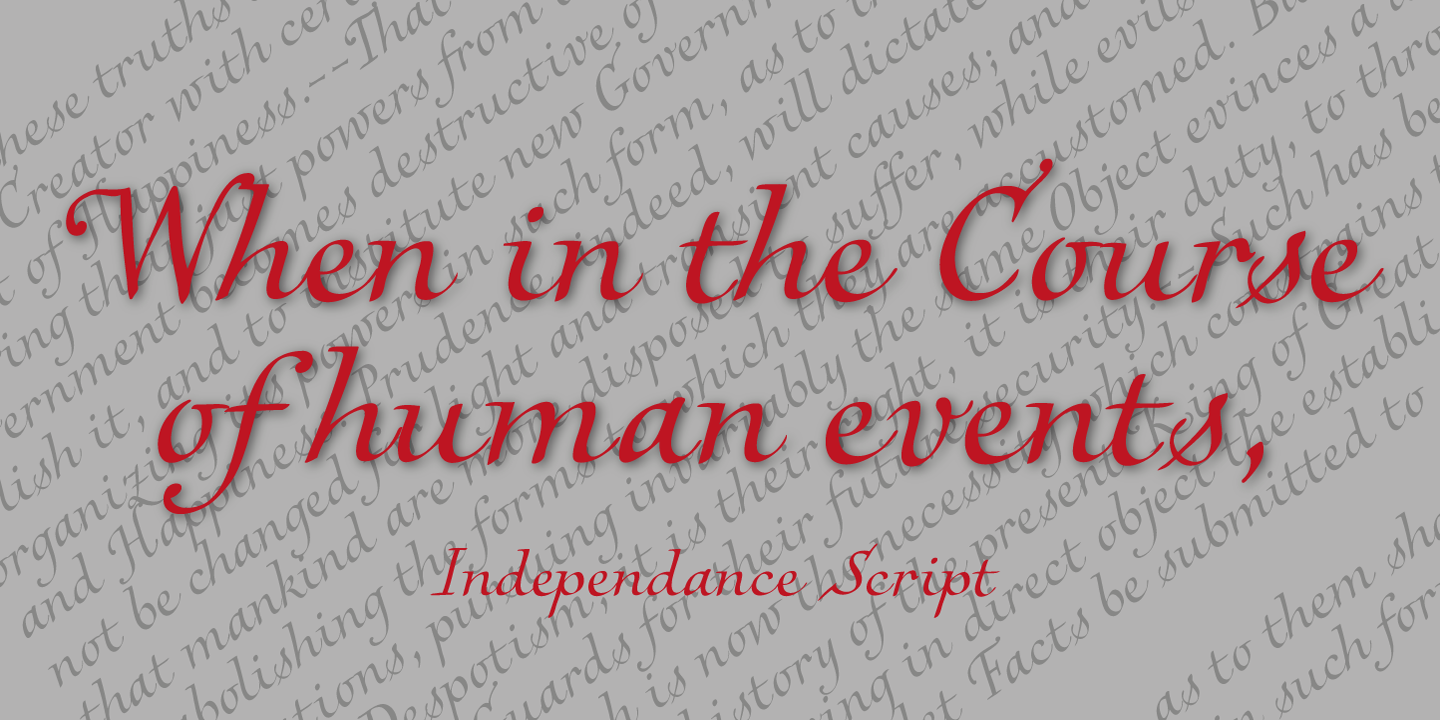 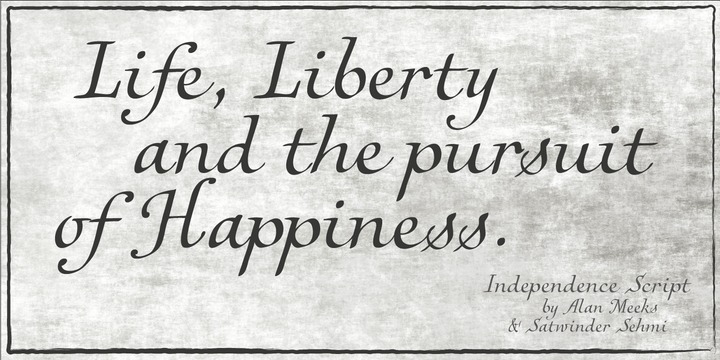 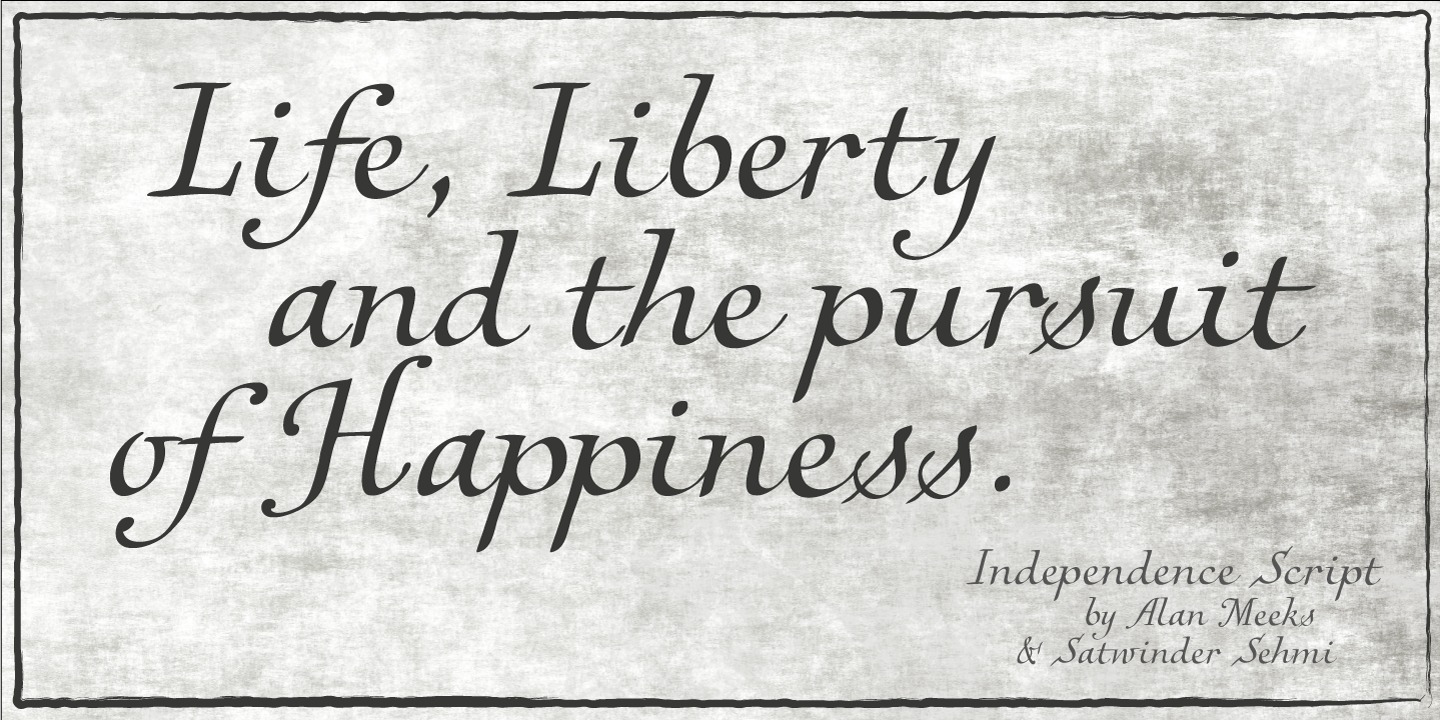 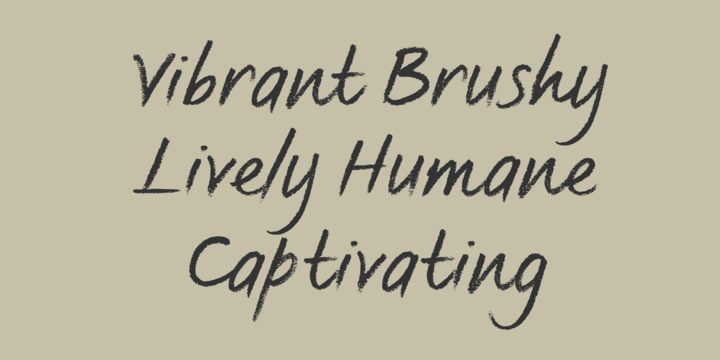 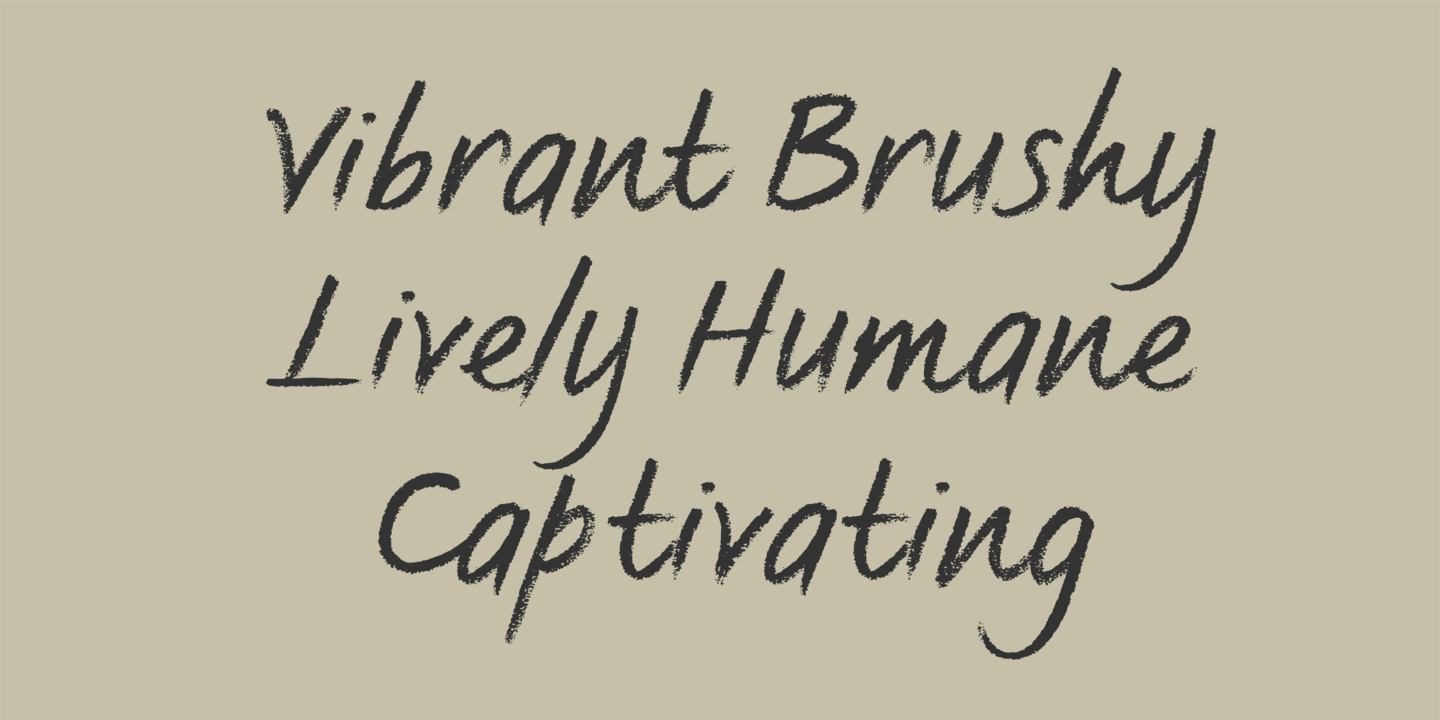 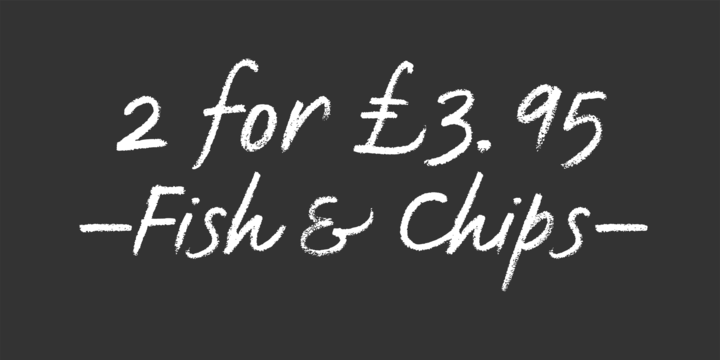 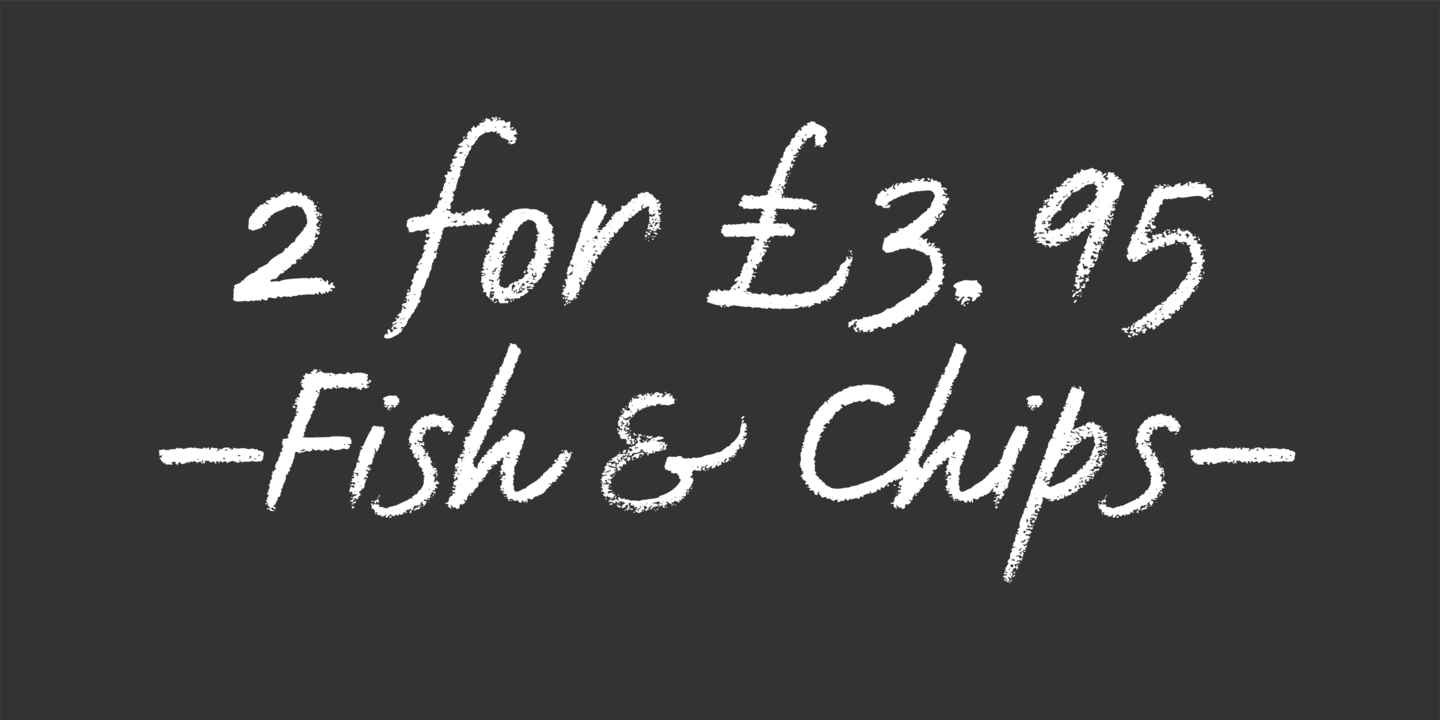 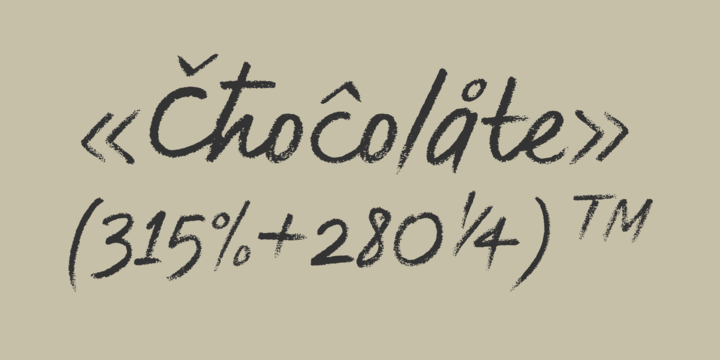 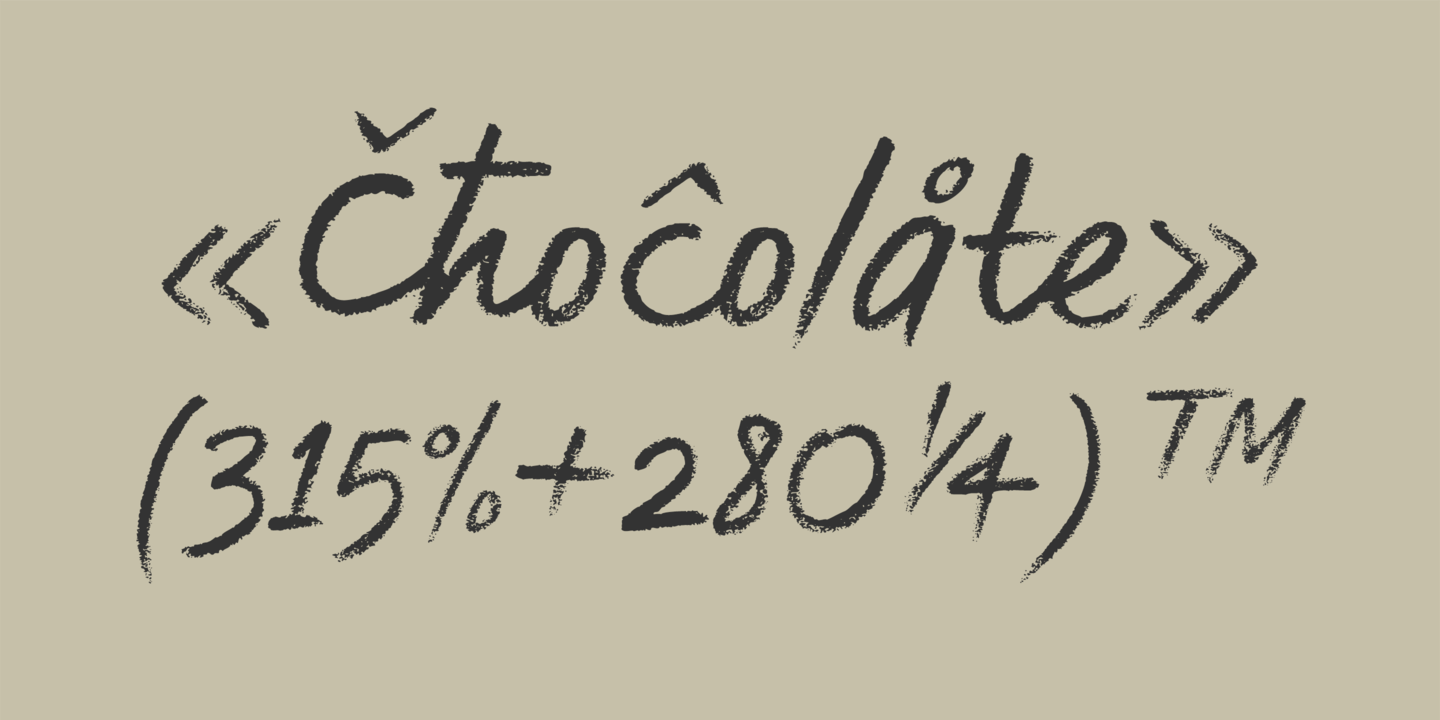 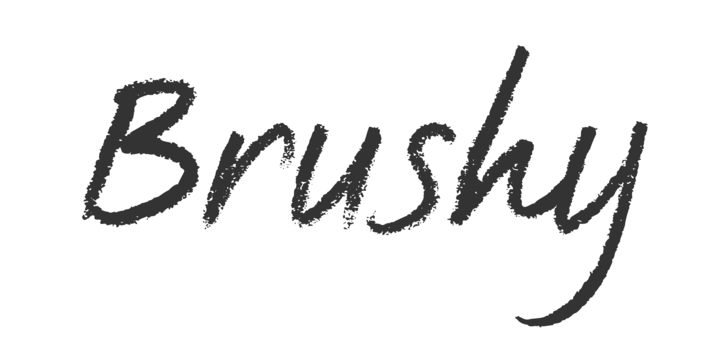 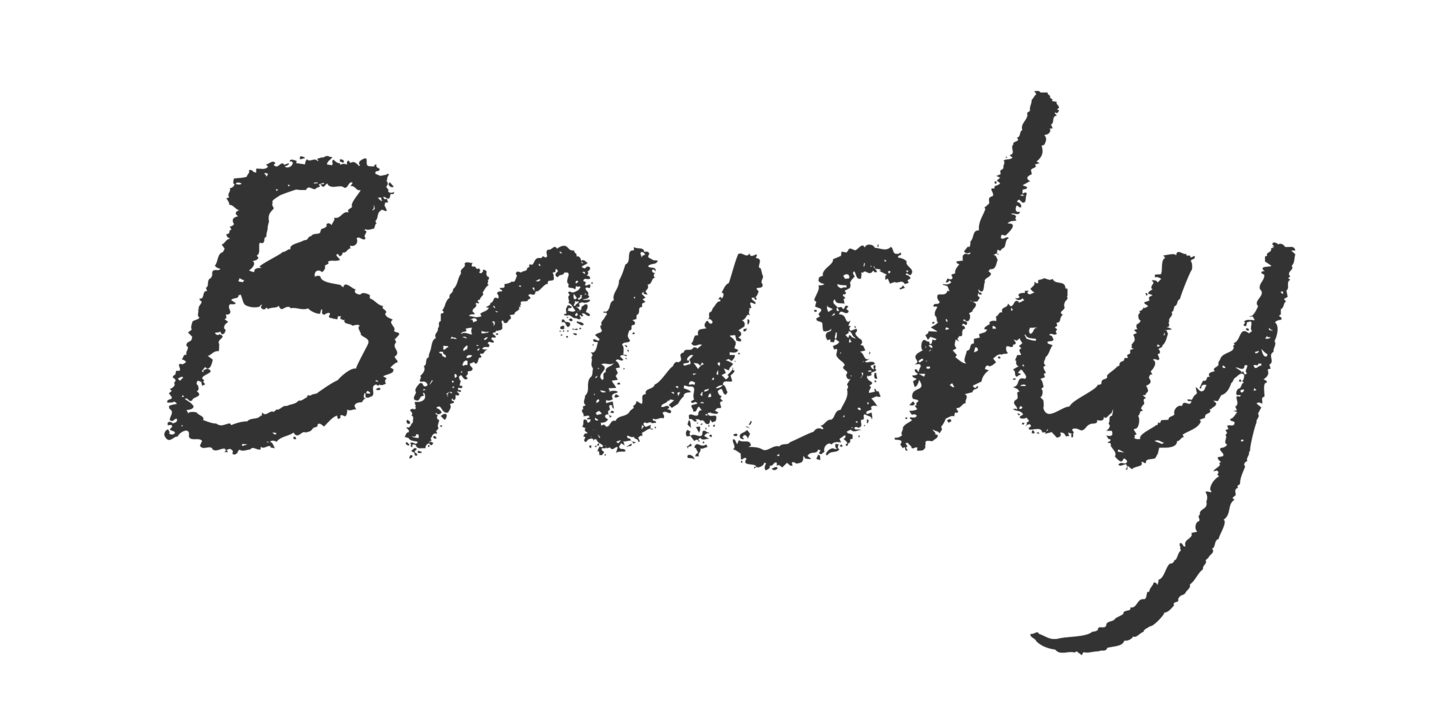