Yanone, born in 1982 in Dresden, German Democratic Republic, is a young graphic and type designer, multimedia artist, discjockey and sound system operator currently residing in a commune just outside of Weimar in the heart of Germany.

After spending nine years of his childhood and early youth in Addis Ababa, capital of Ethiopia, due to a professorship of his father at the capital’s university he returned to unified Germany to finish his secondary education.

He commenced studies of Information Technology at the Bauhaus-University in Weimar in 2002 and switched to Visual Communications two years later. His seven university years also brought him to Jordan to Amman based design and branding office SYNTAX and to Berlin to FontShop International. There he learned the technical skills necessary to produce high quality typefaces which cemented his ongoing development as a type designer and technician.

He completed his studies in Weimar in 2009 with a rather extensive type design project, a Latin/Arabic typeface for Jordan’s capital Amman.

In 2011 Yanone completed the Type & Media type design masters degree at the Royal Academy of Fine Arts in Den Haag where he tried to improve his calligraphy and type design skills. He is working freelance ever since. 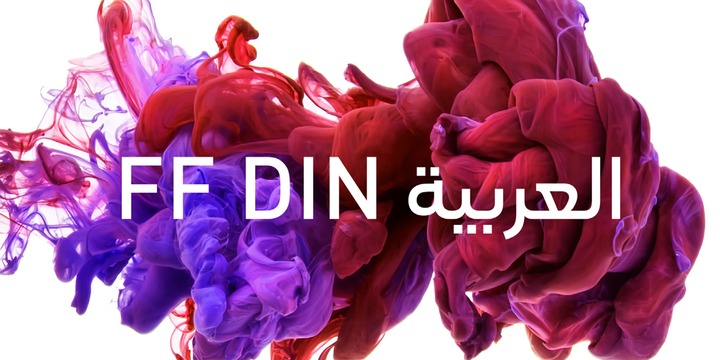 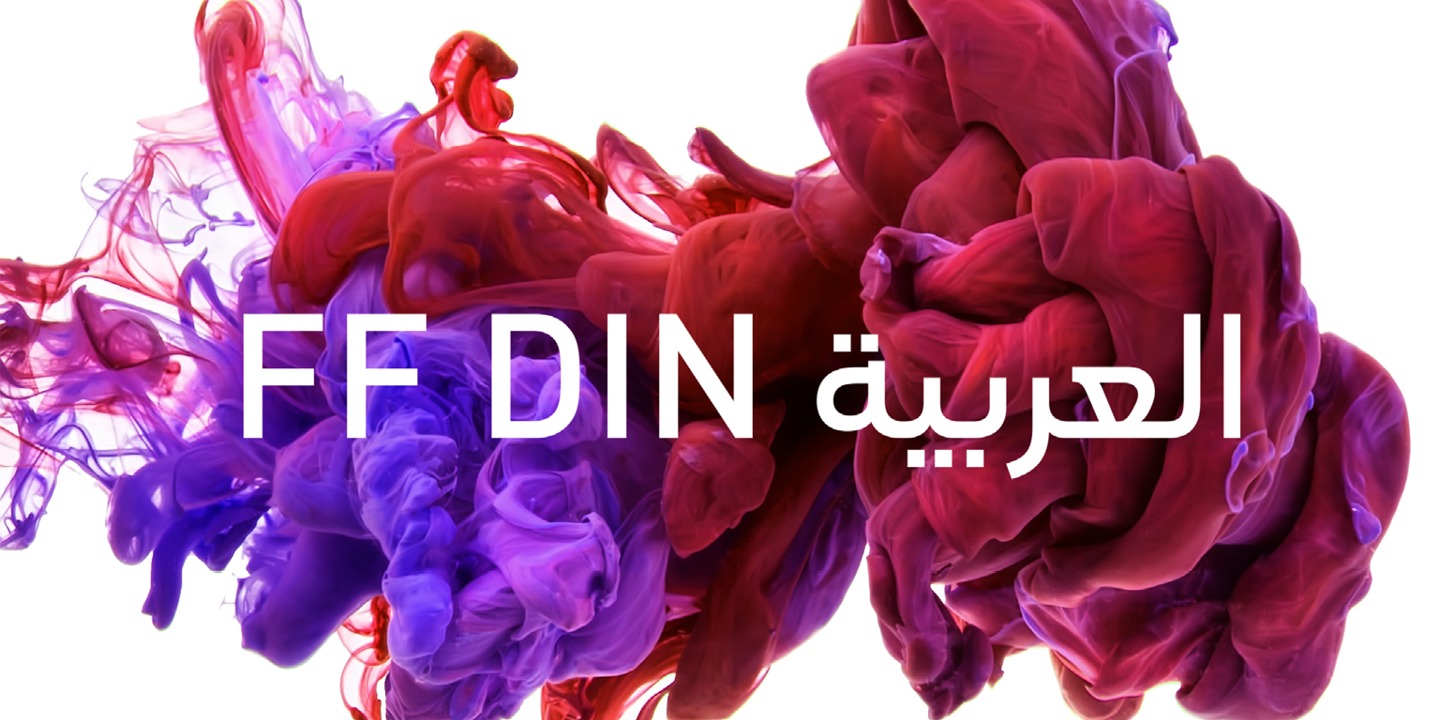 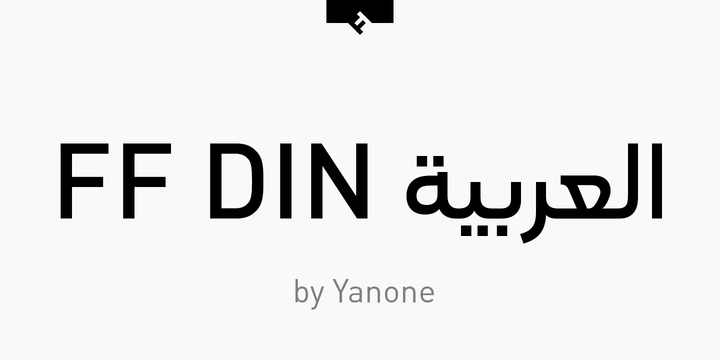 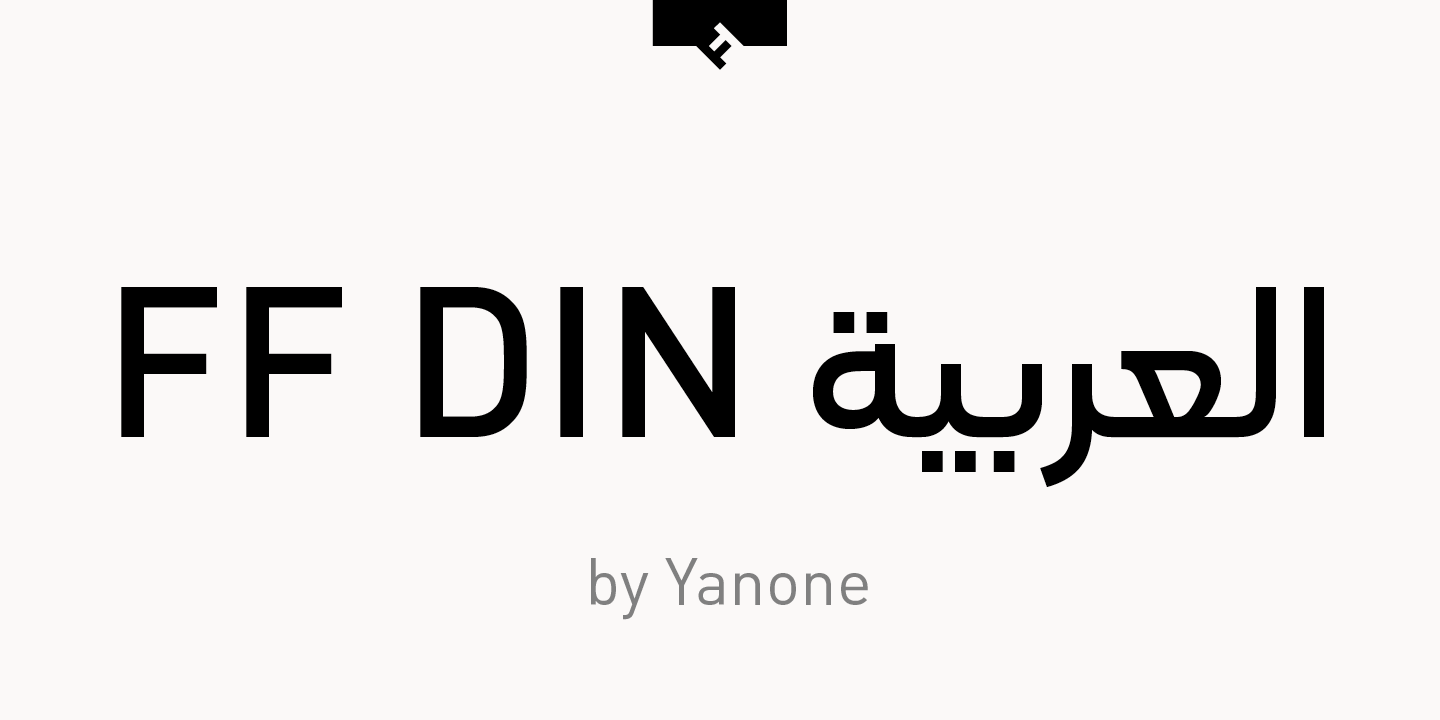 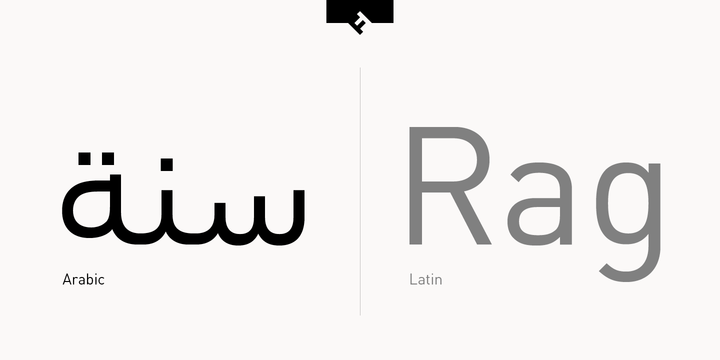 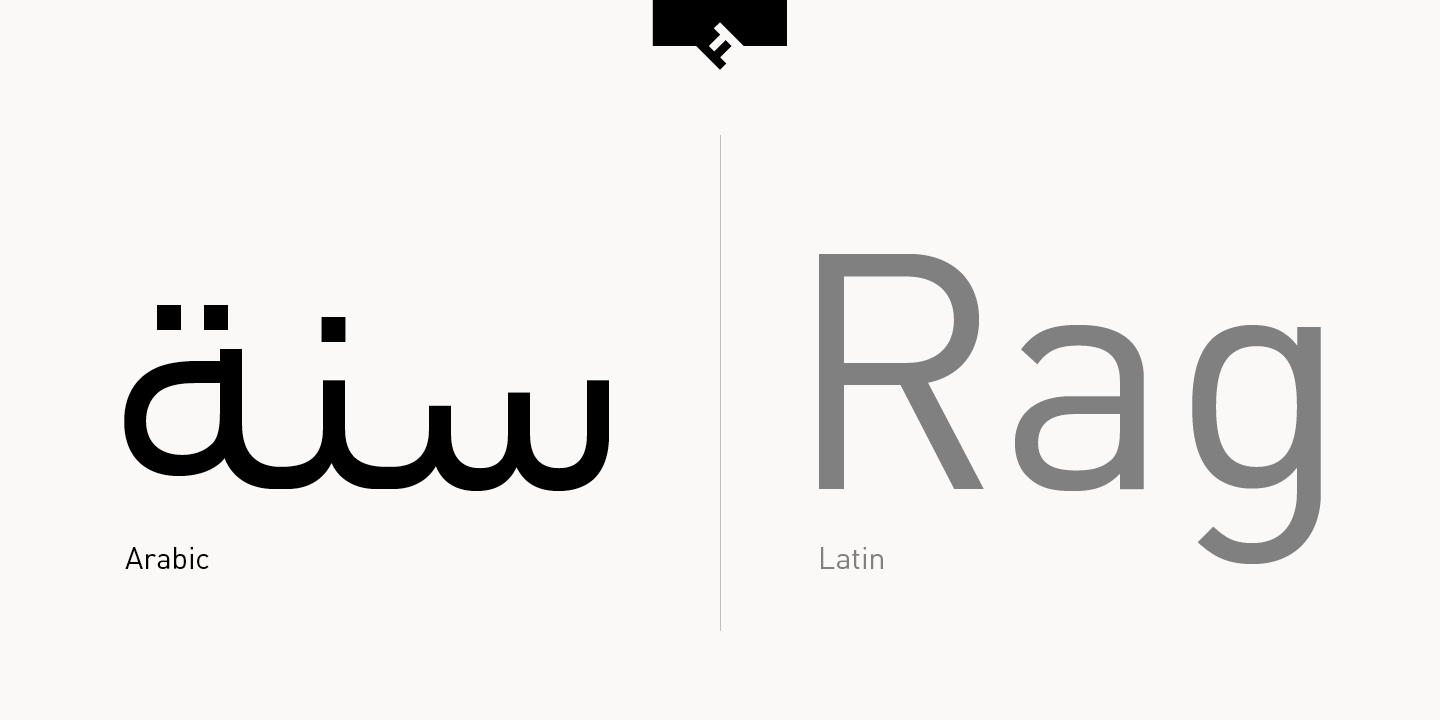 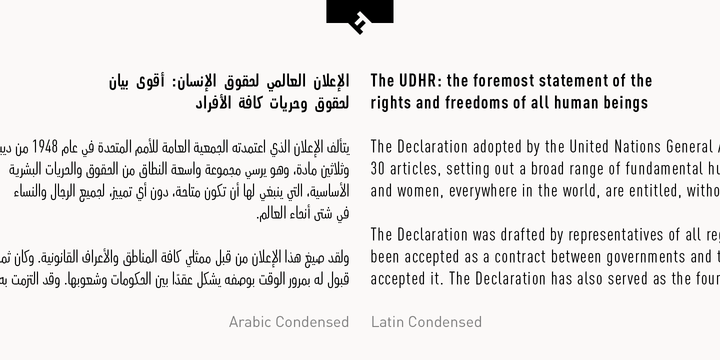 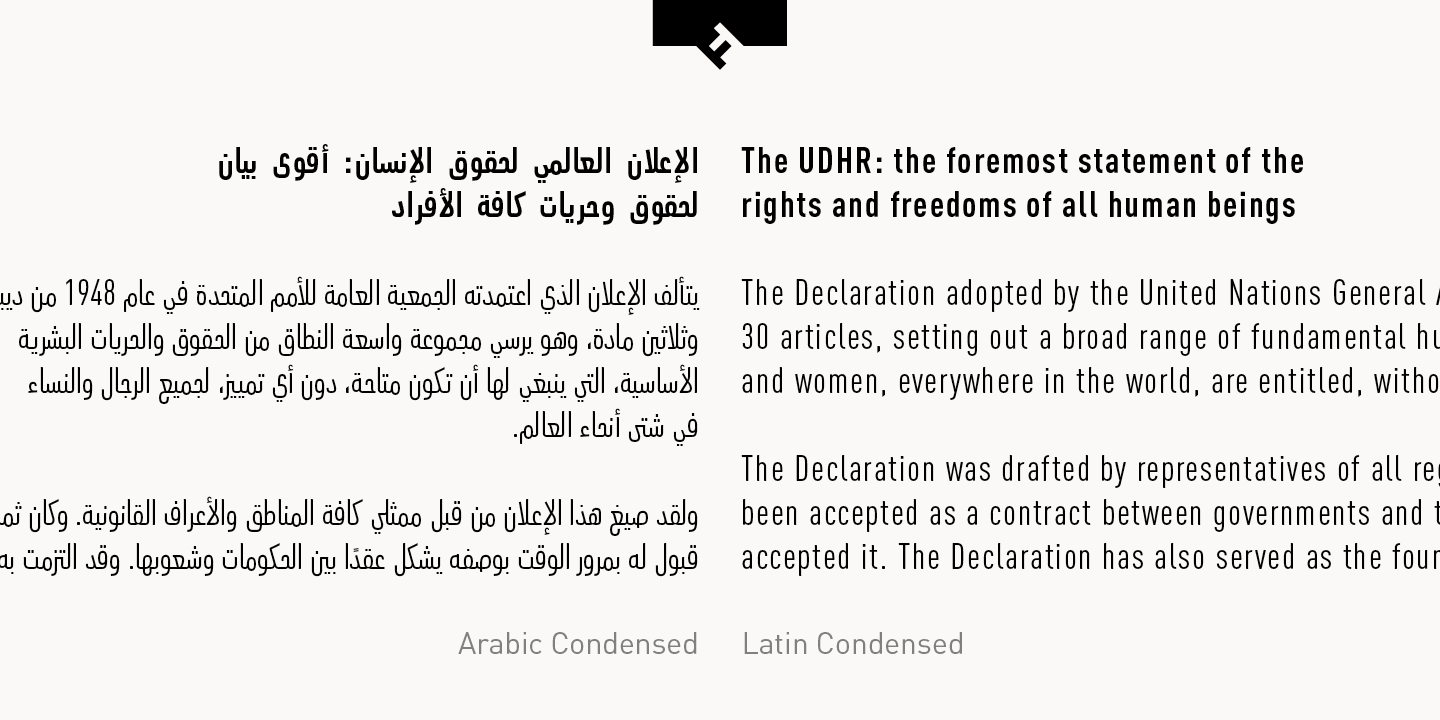 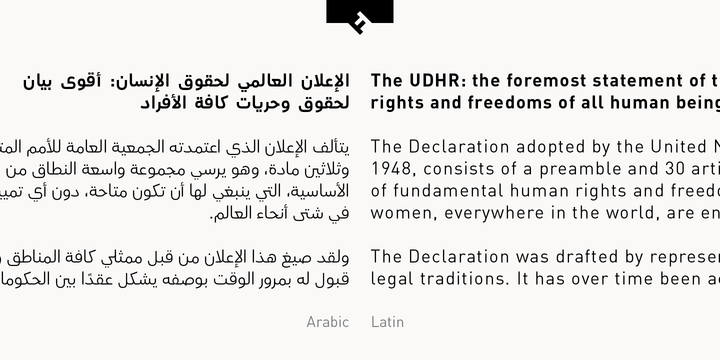 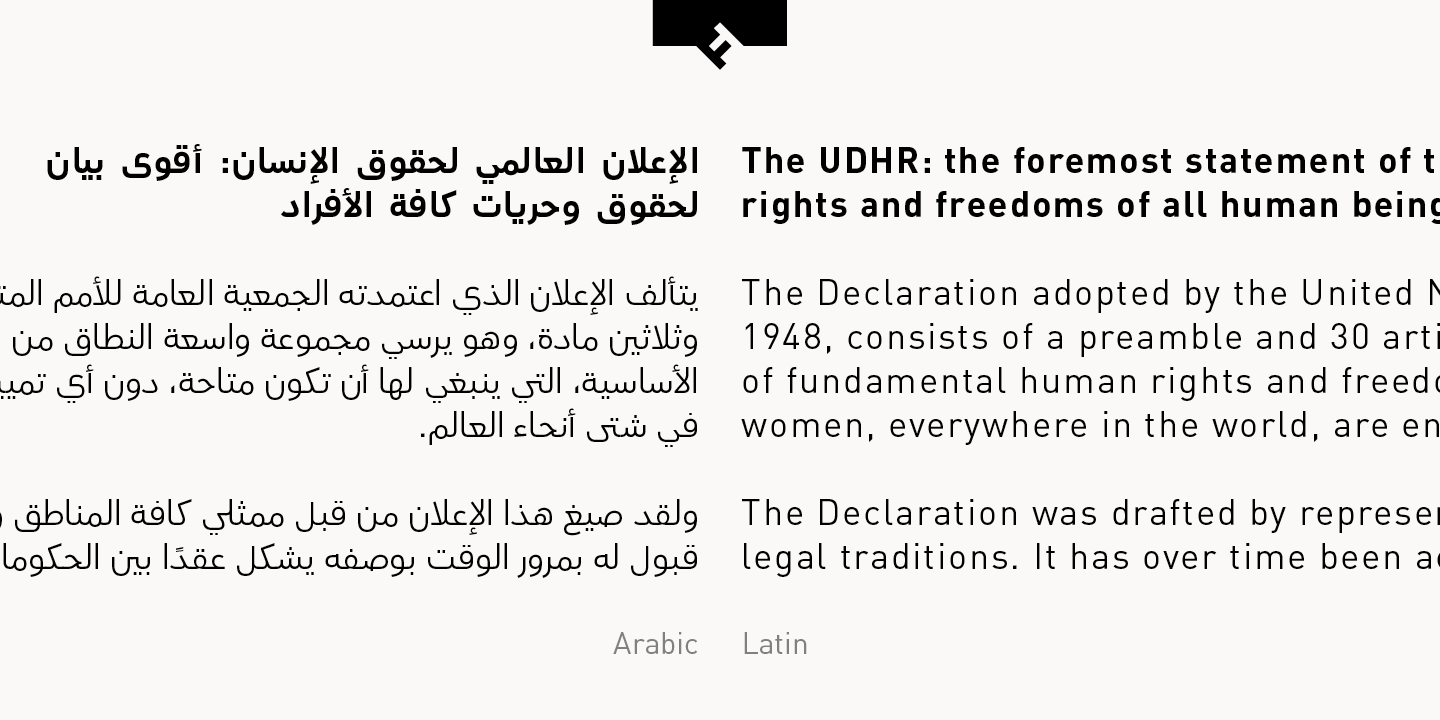