This is a listing of all 1304 glyphs contained in the font, including OpenType variants that may only be accessible via OpenType-aware applications. 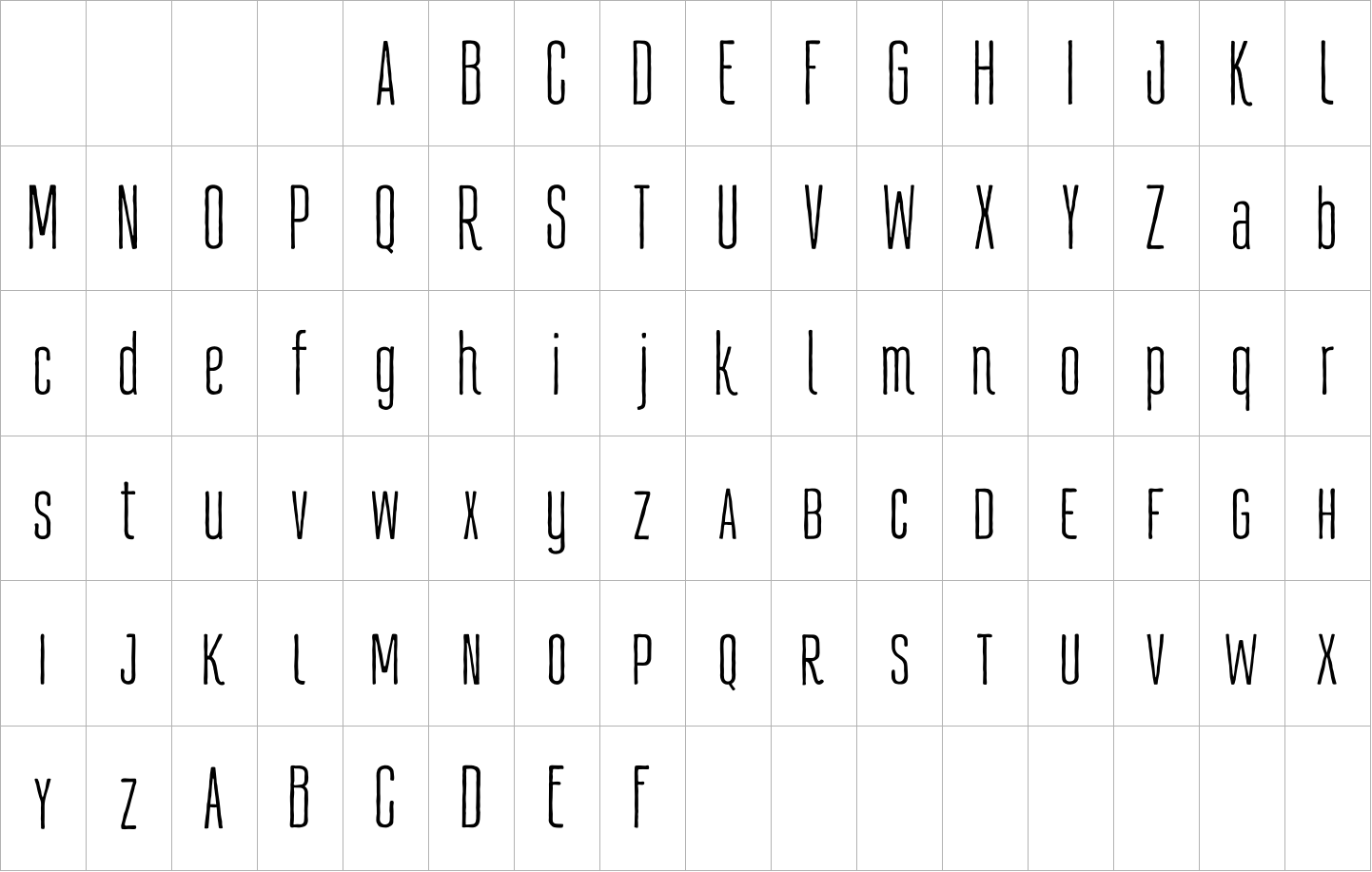 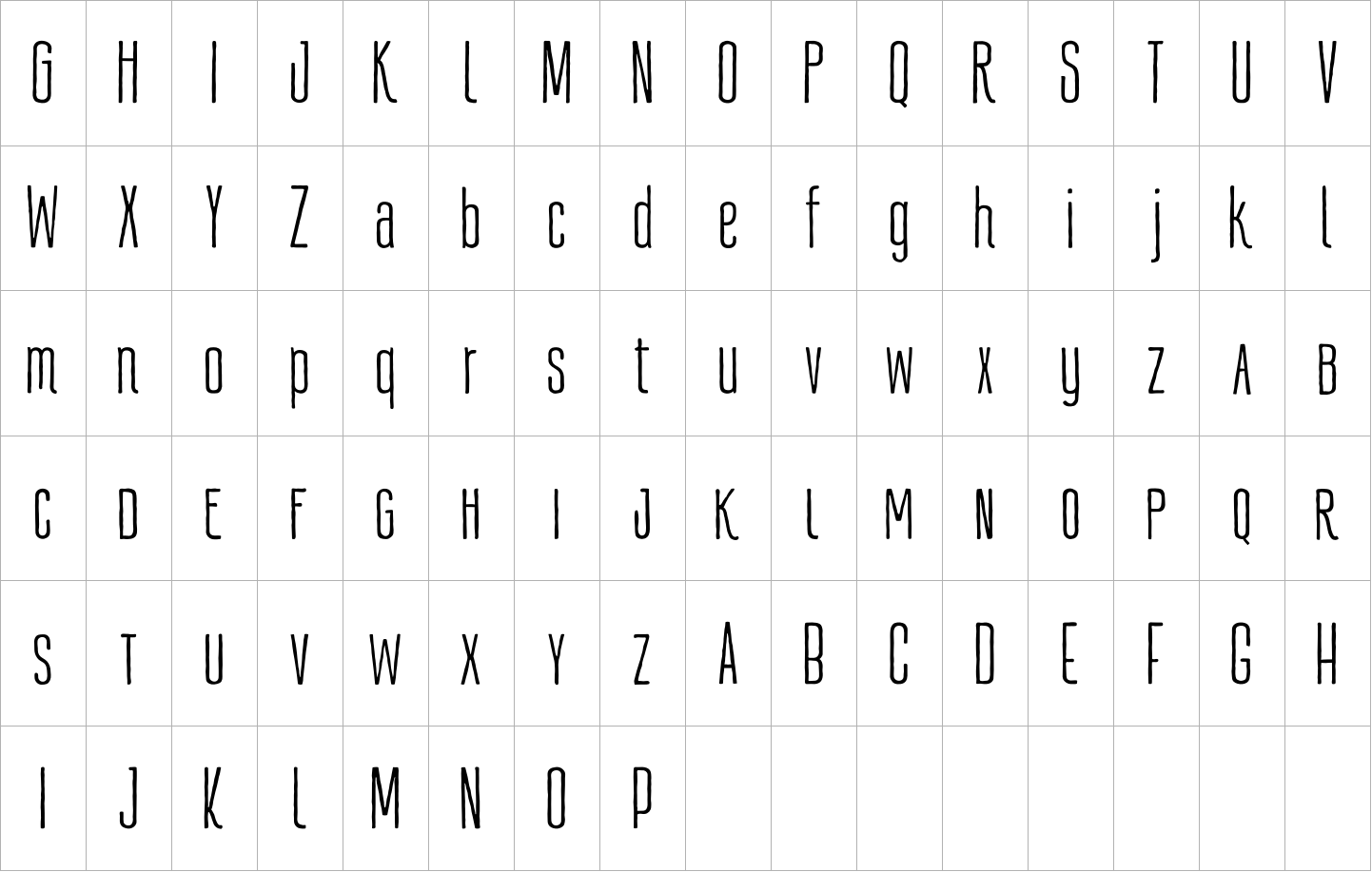 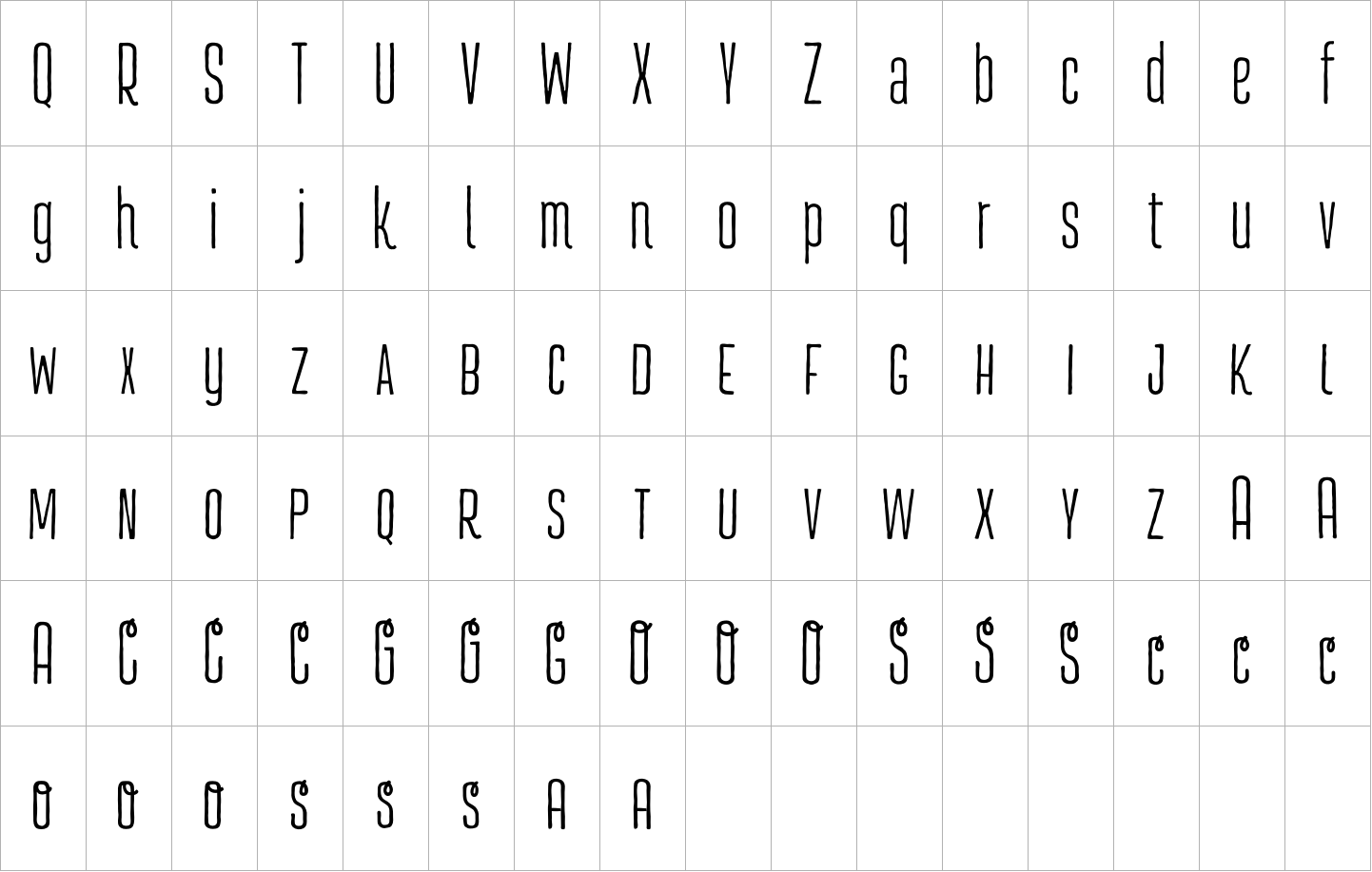 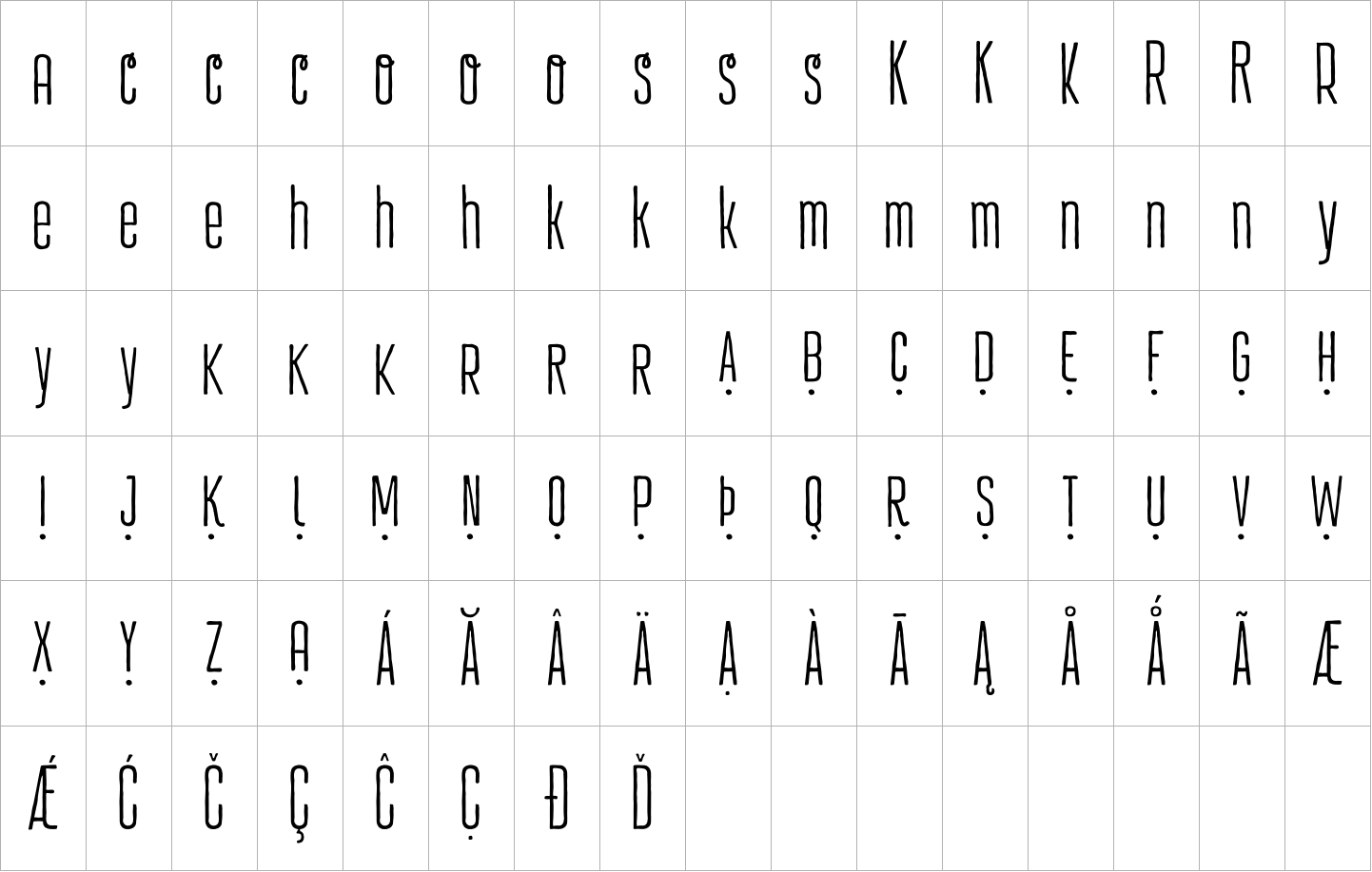 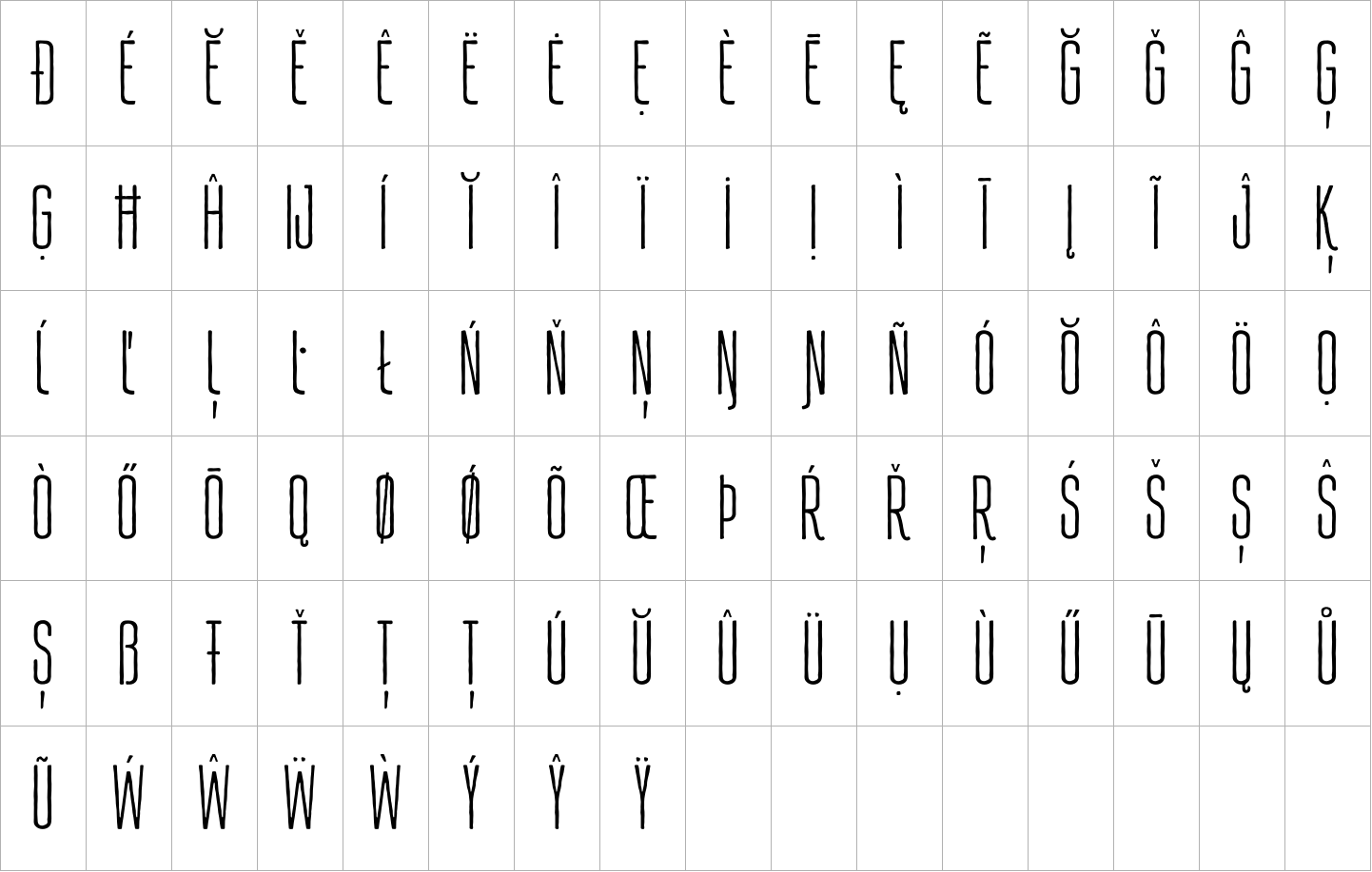 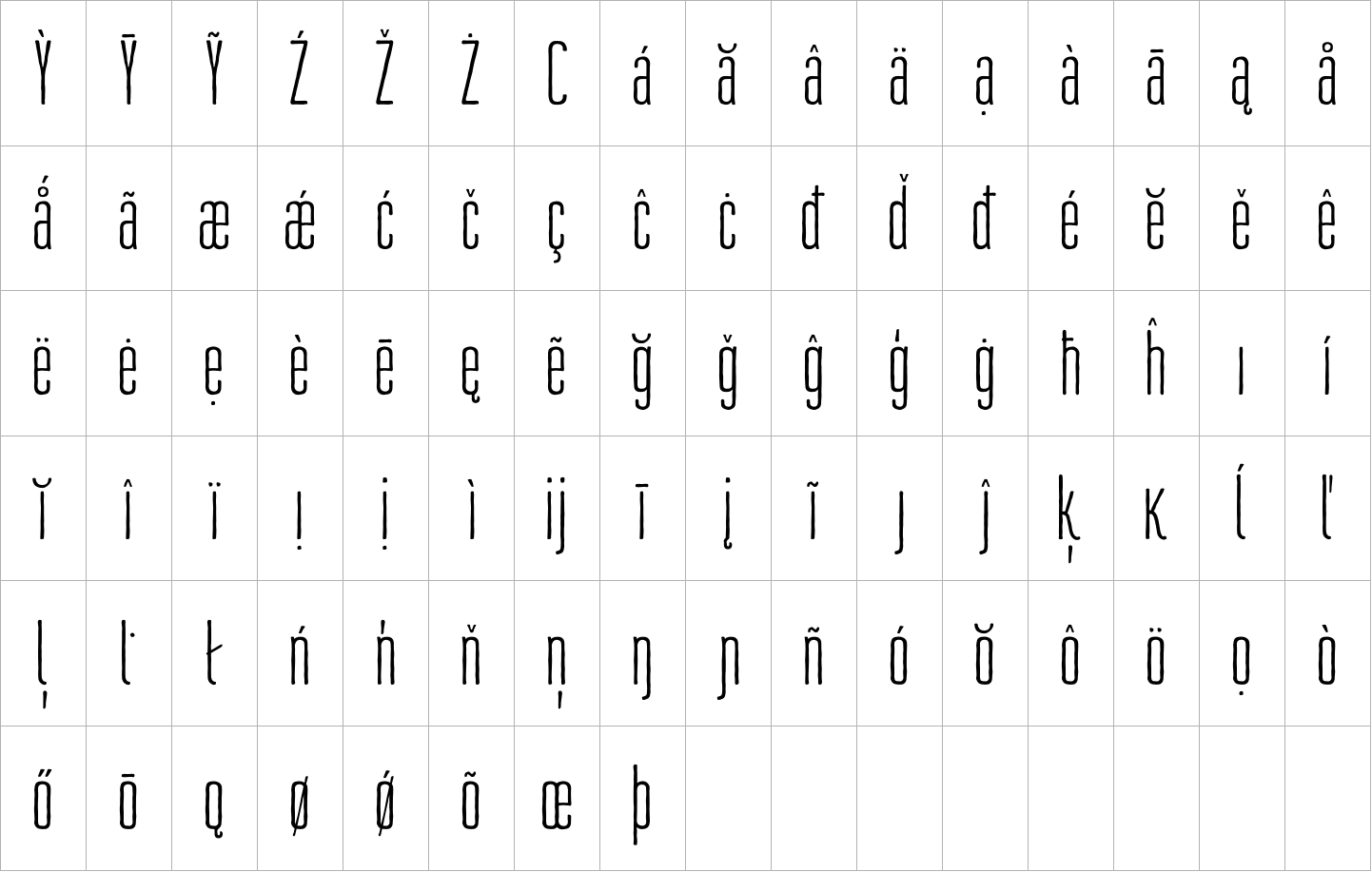 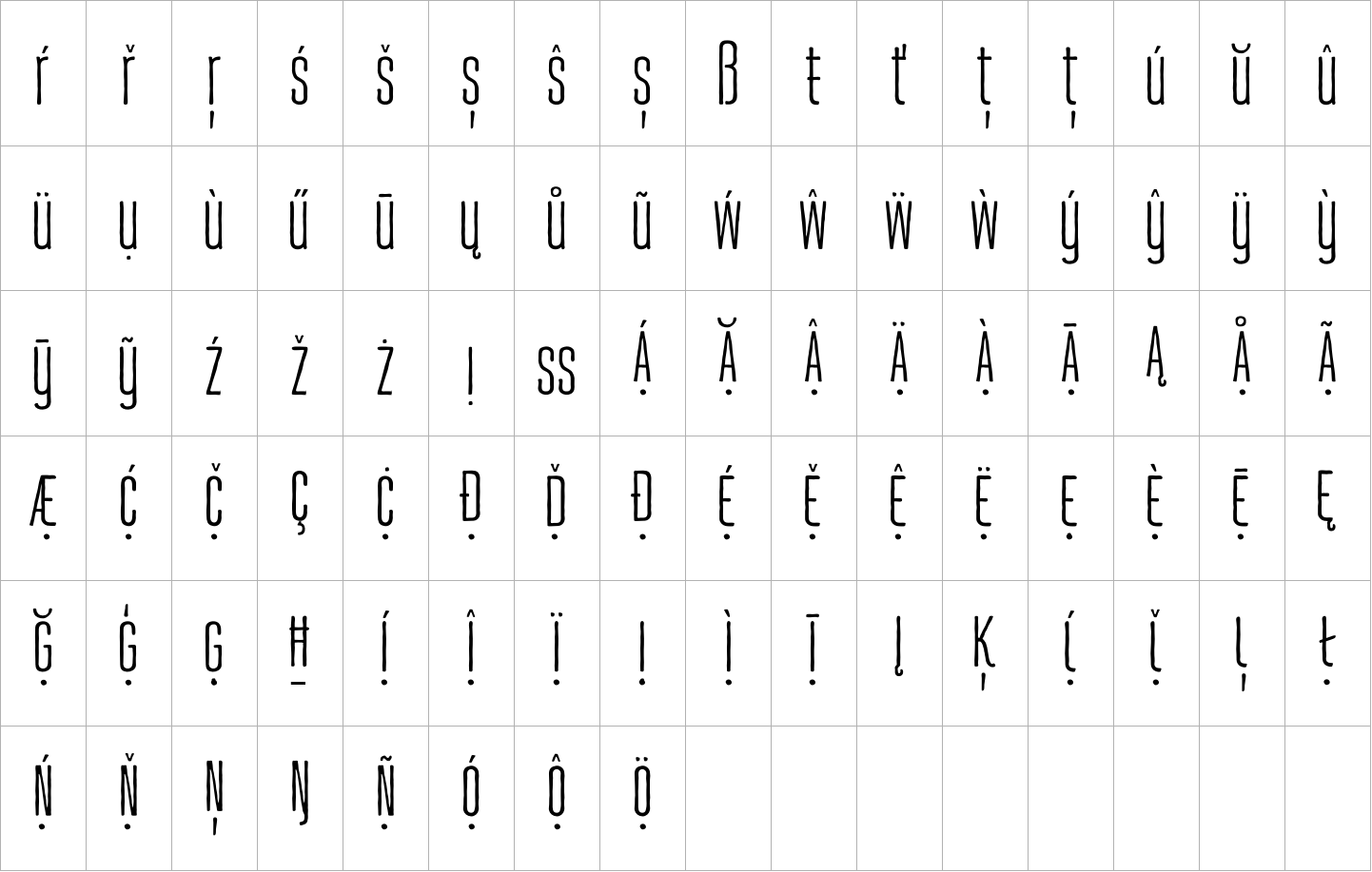 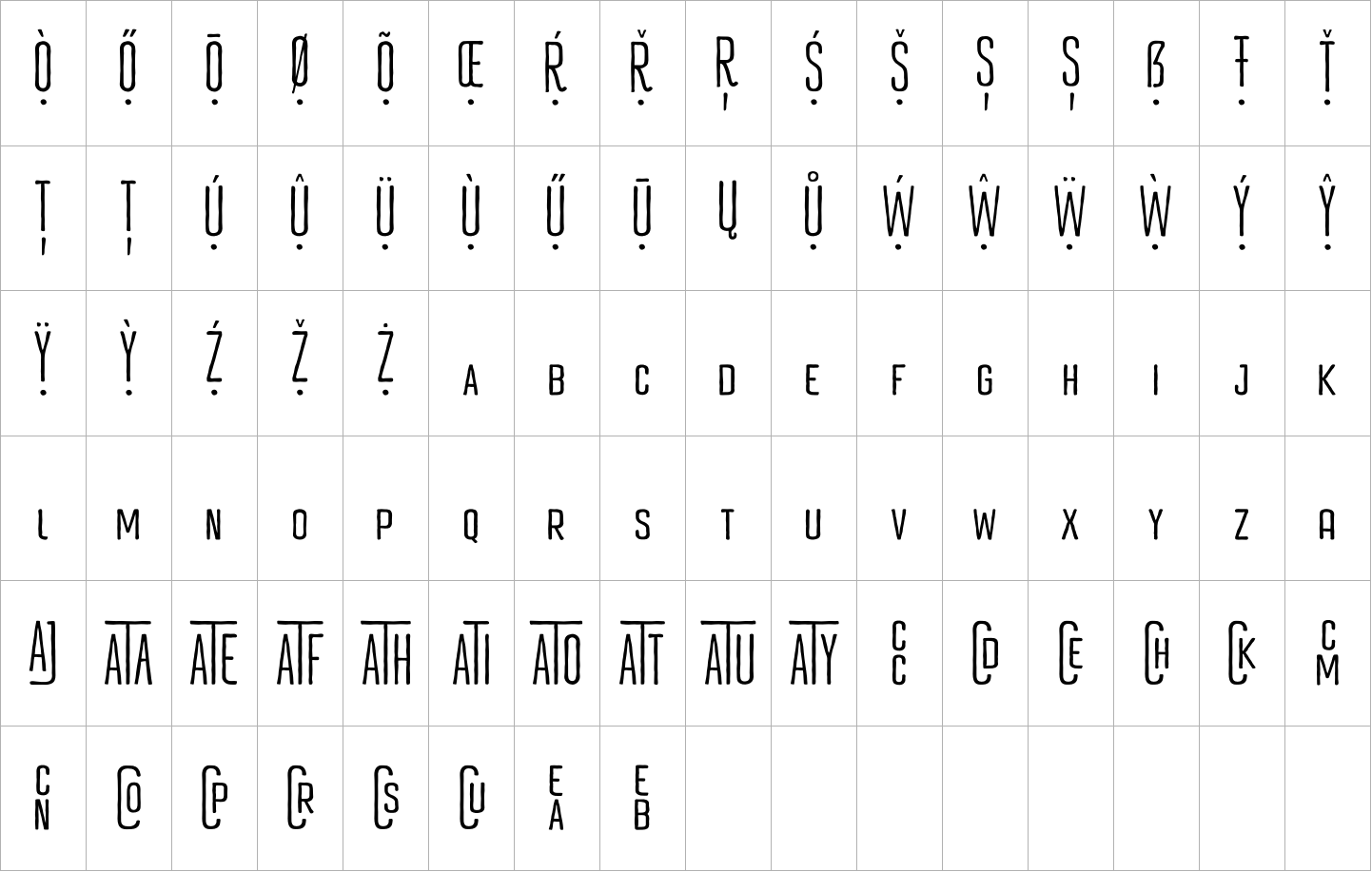 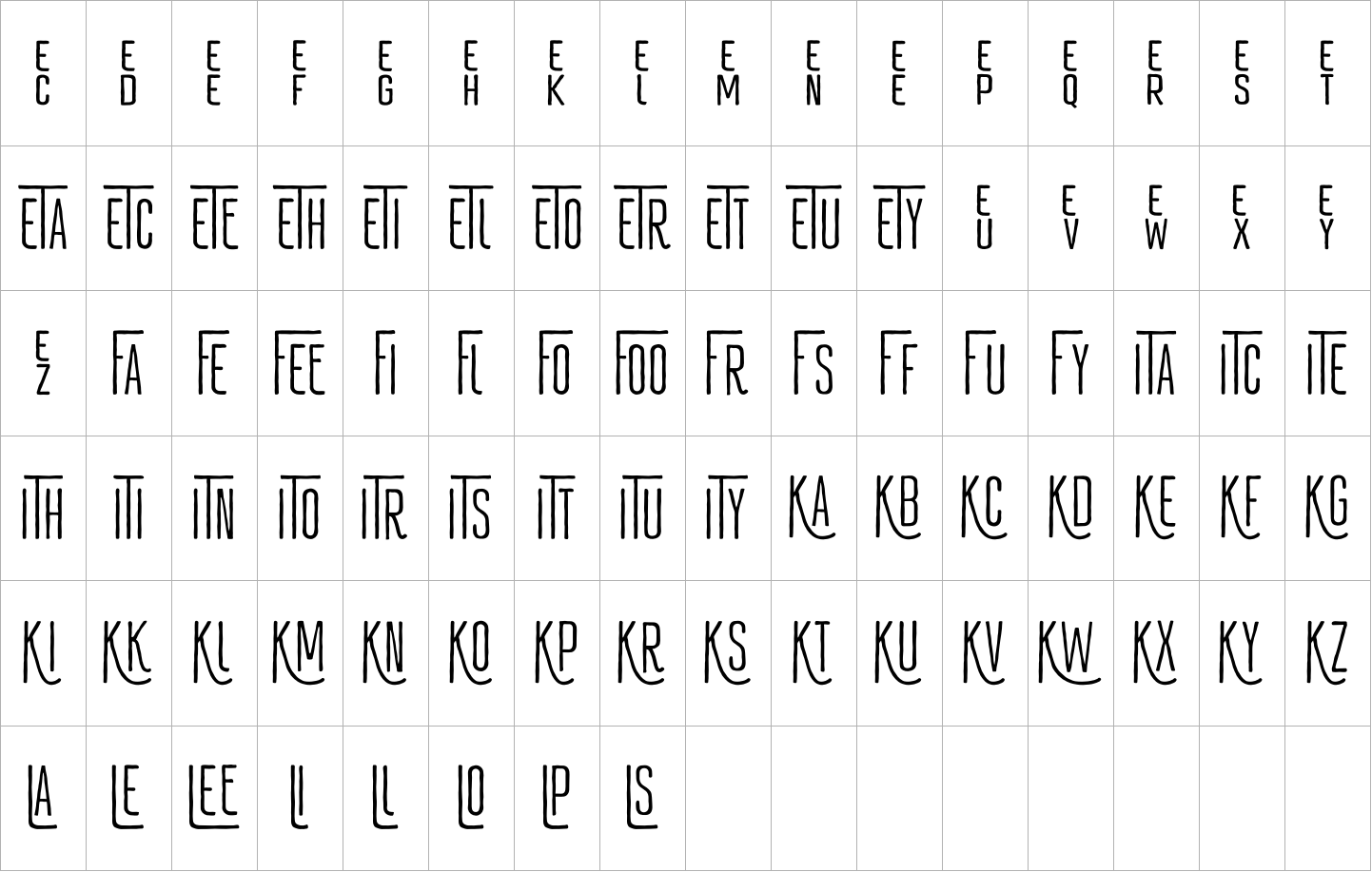 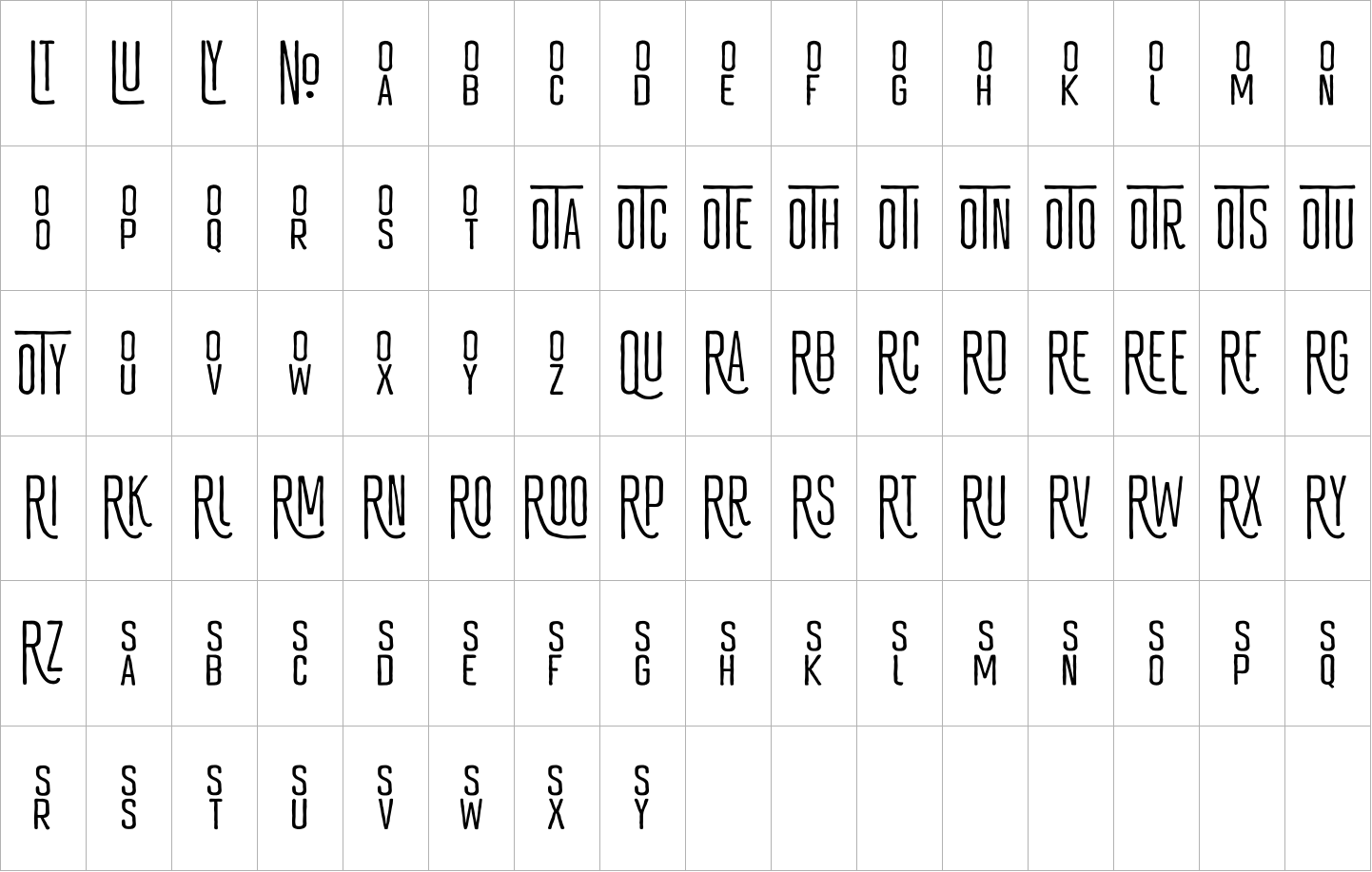 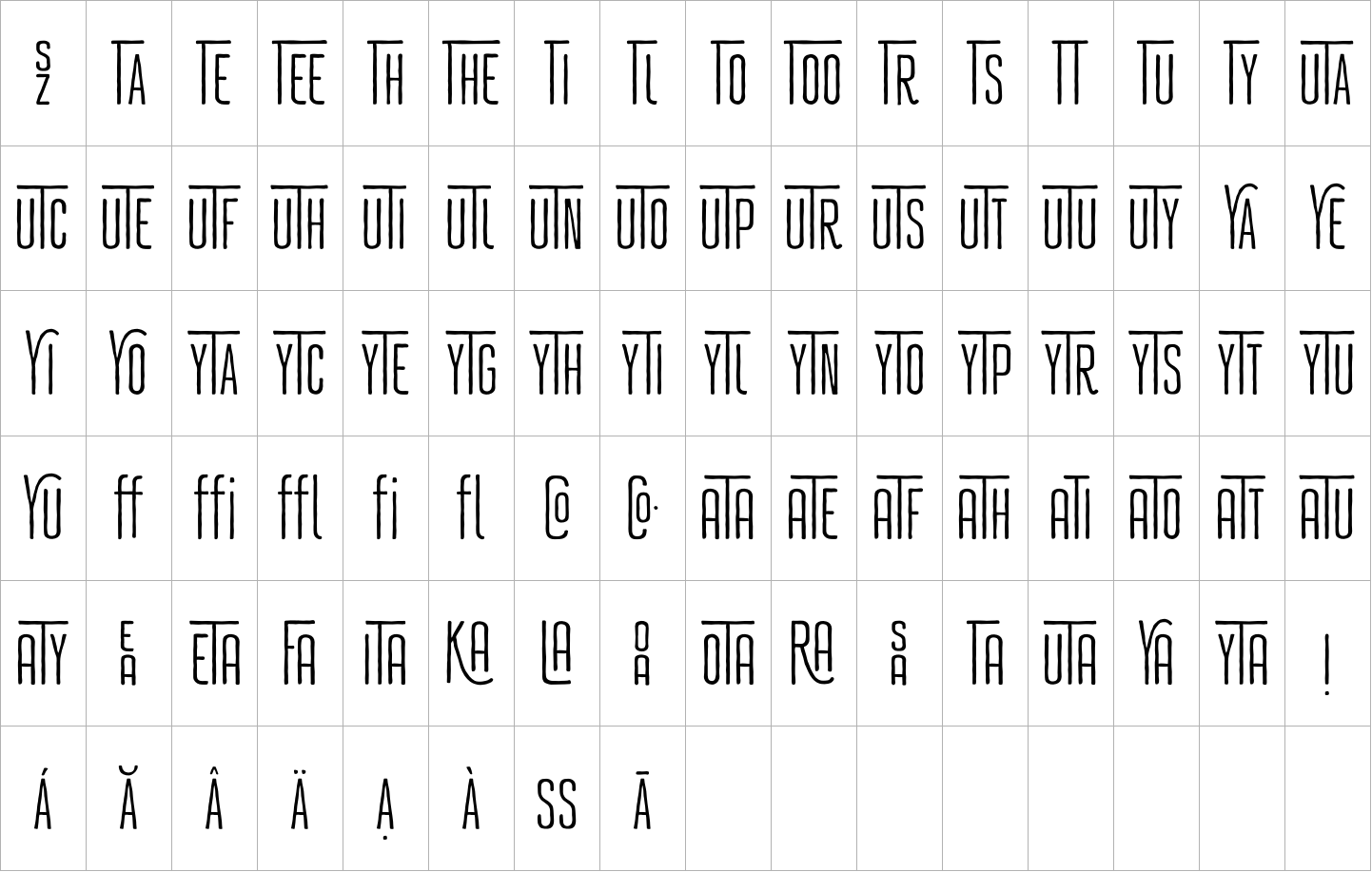 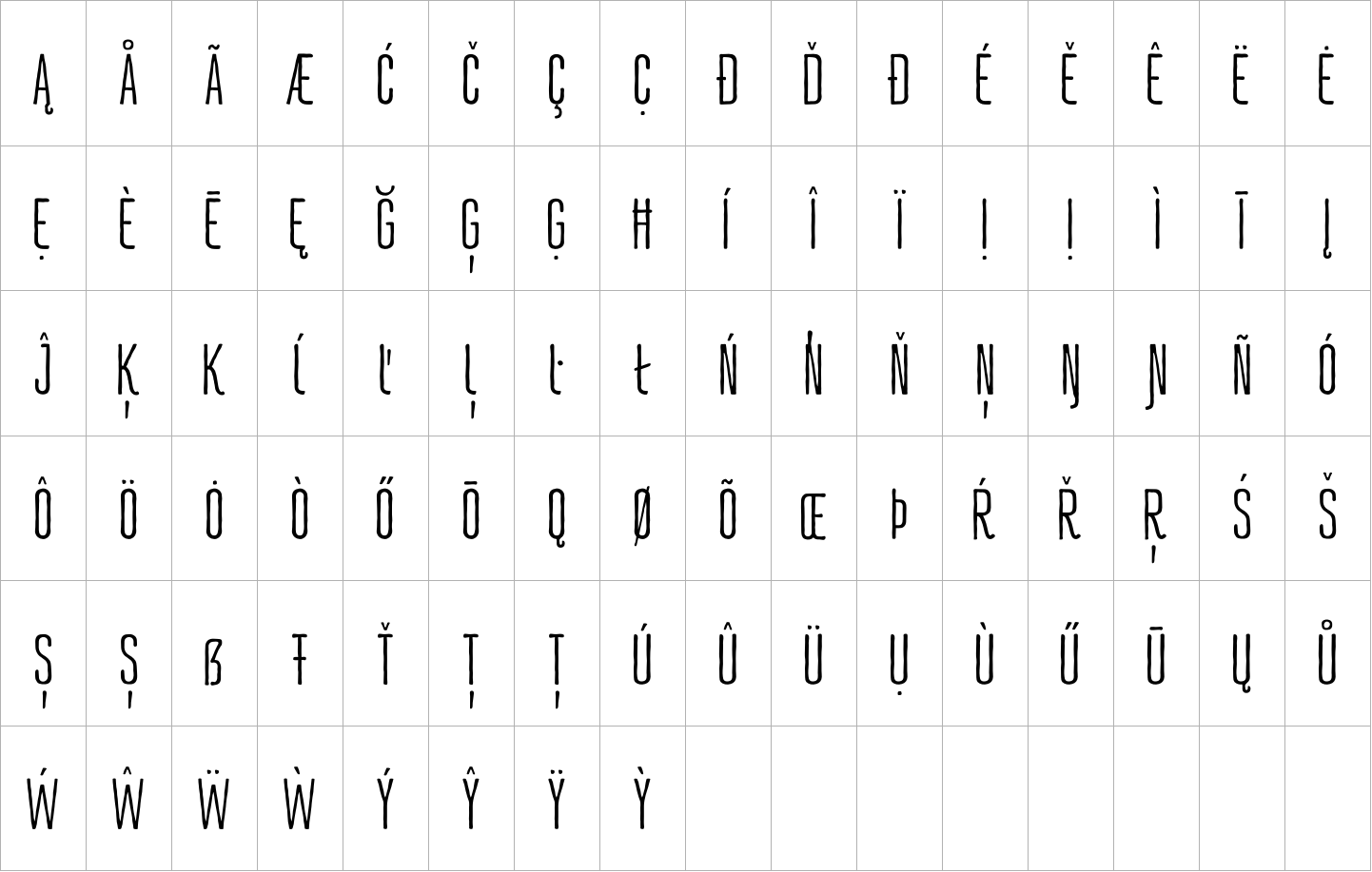 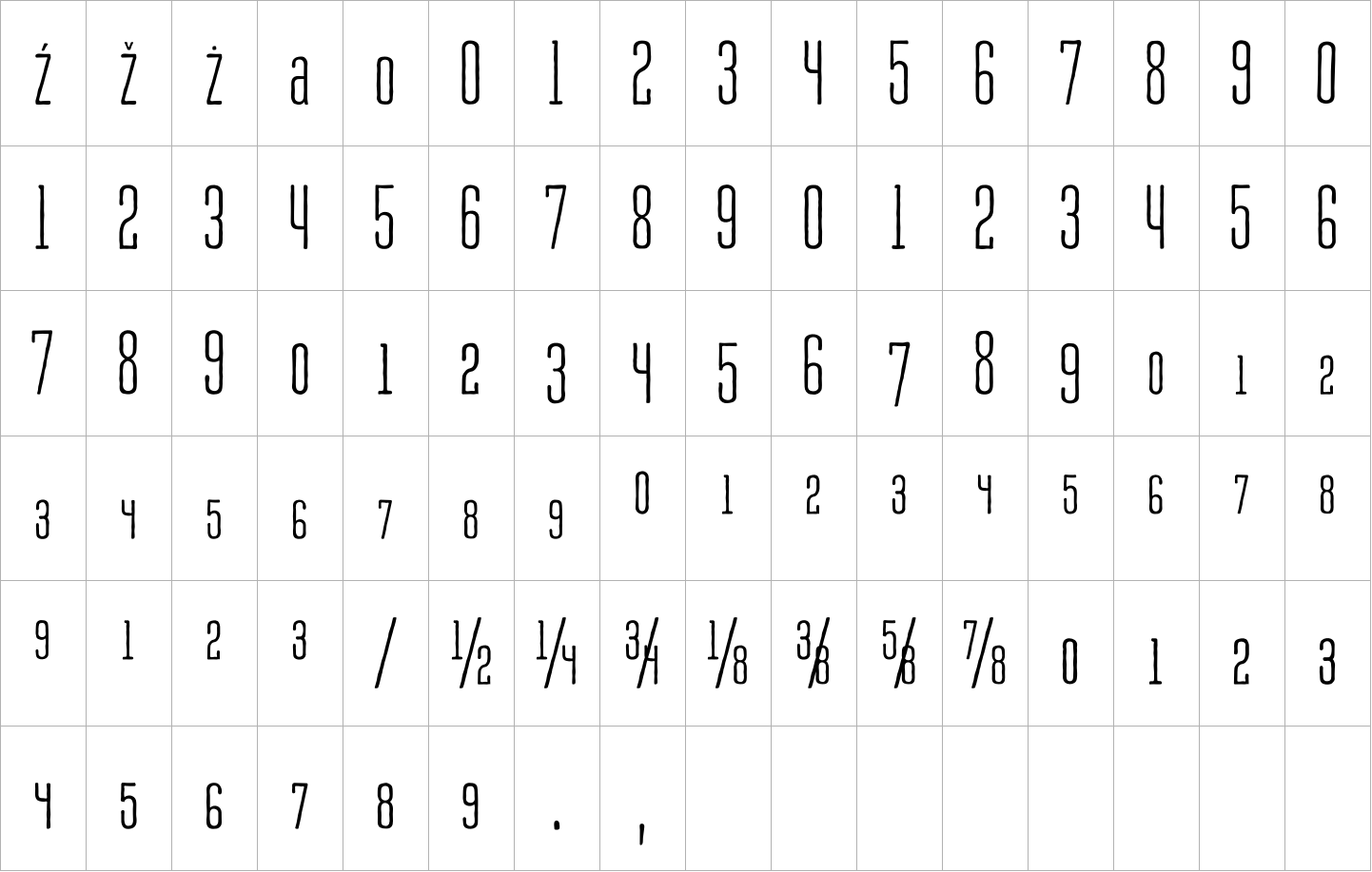 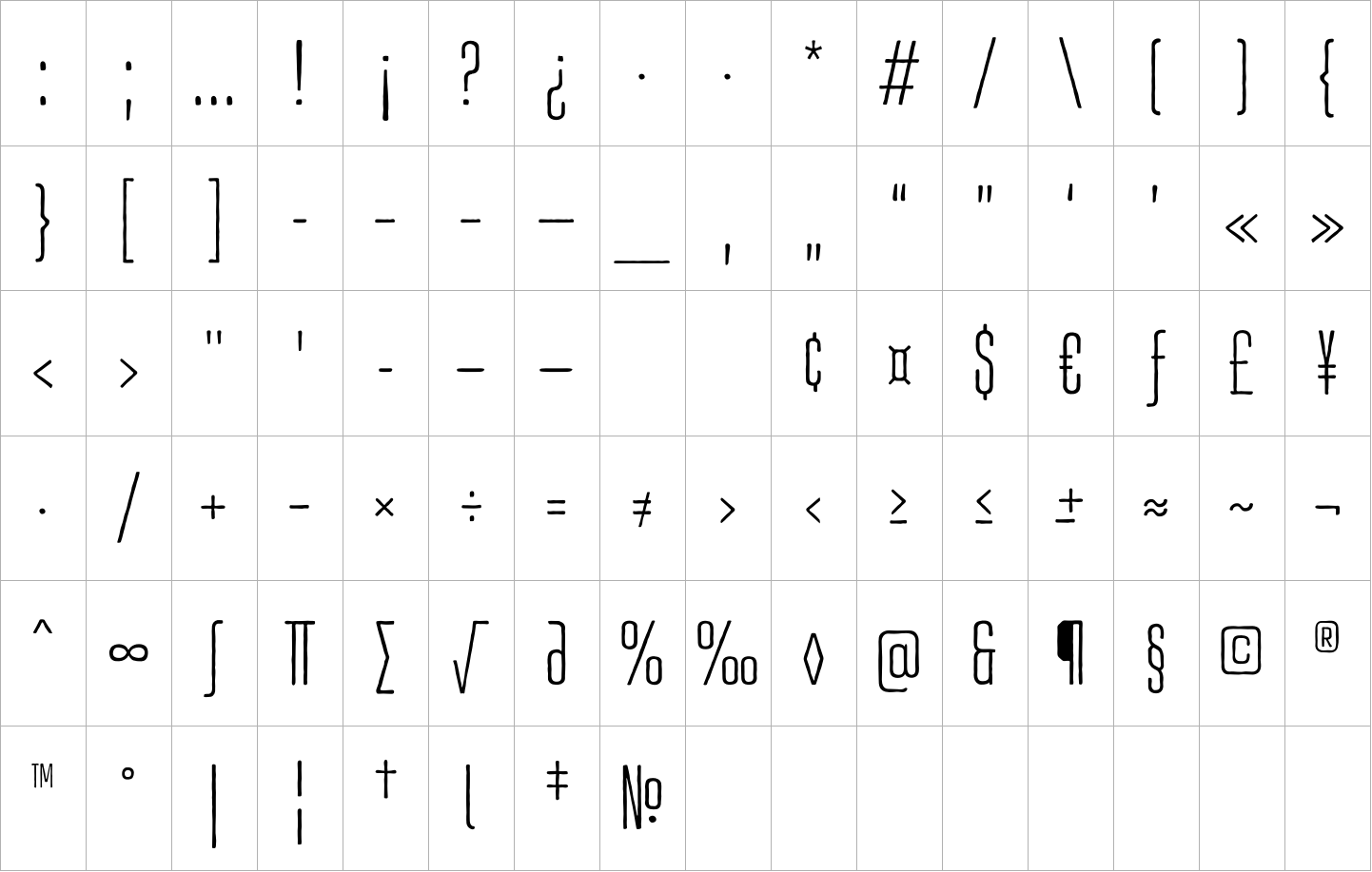