This is a listing of all 386 glyphs contained in the font, including OpenType variants that may only be accessible via OpenType-aware applications. 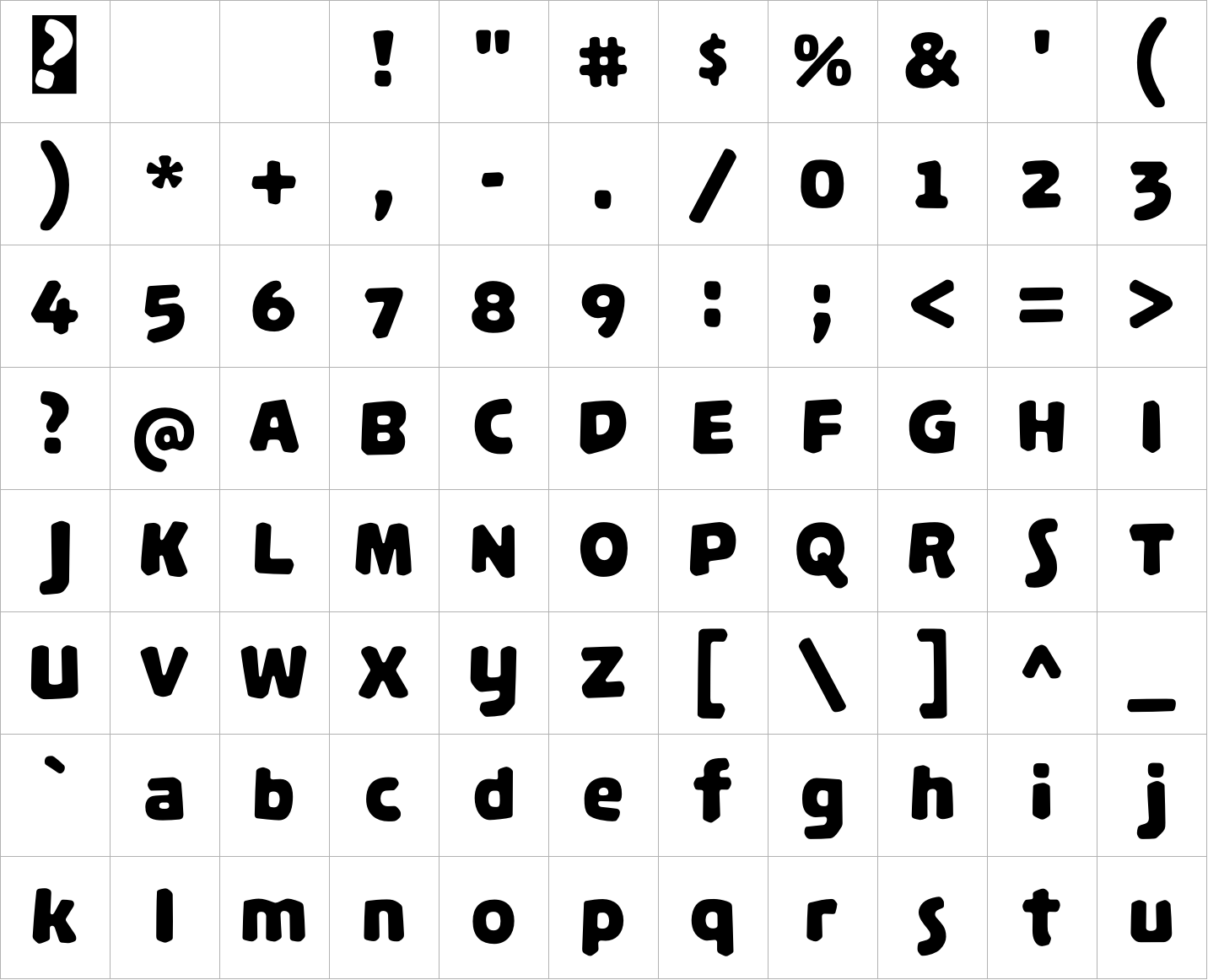 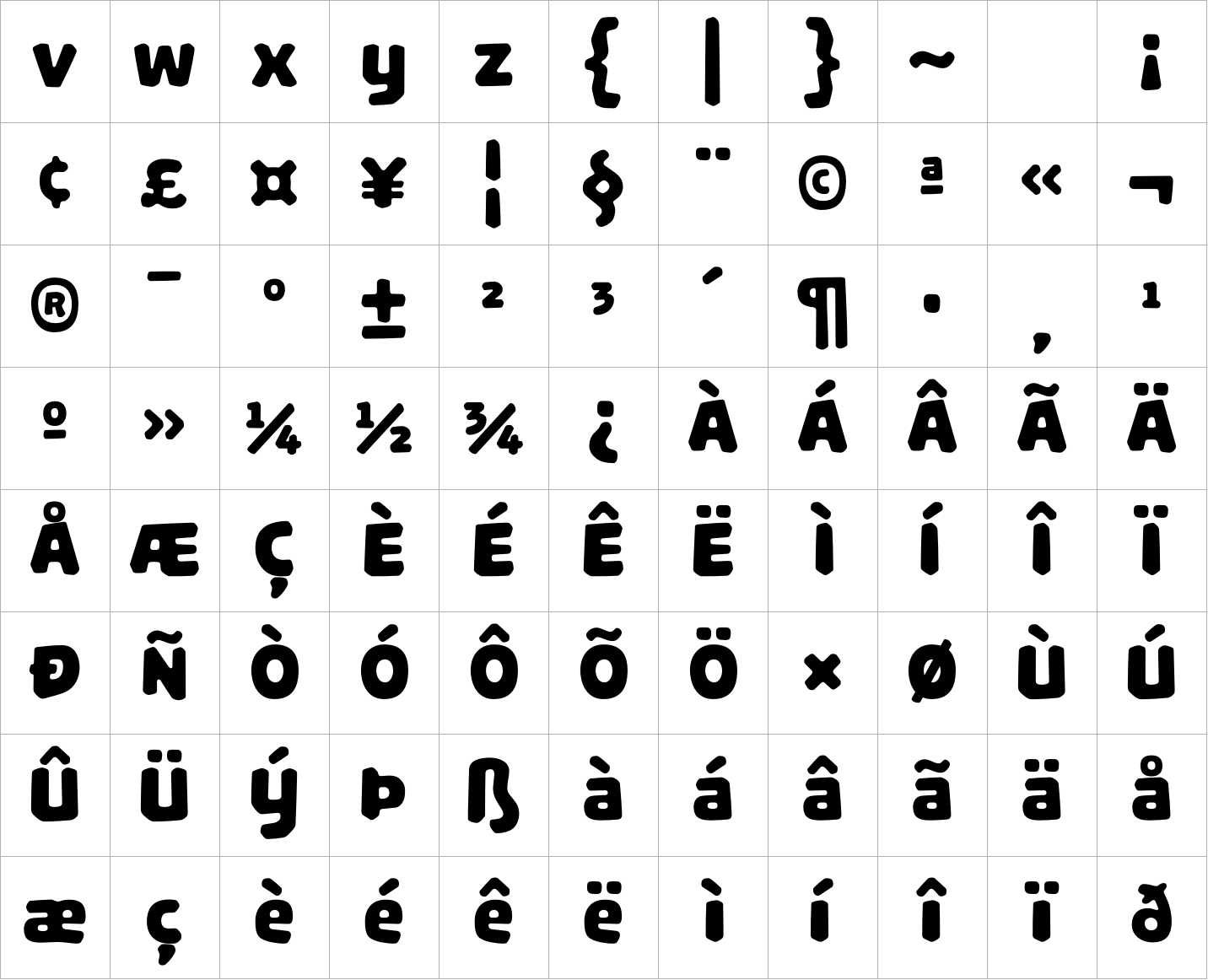 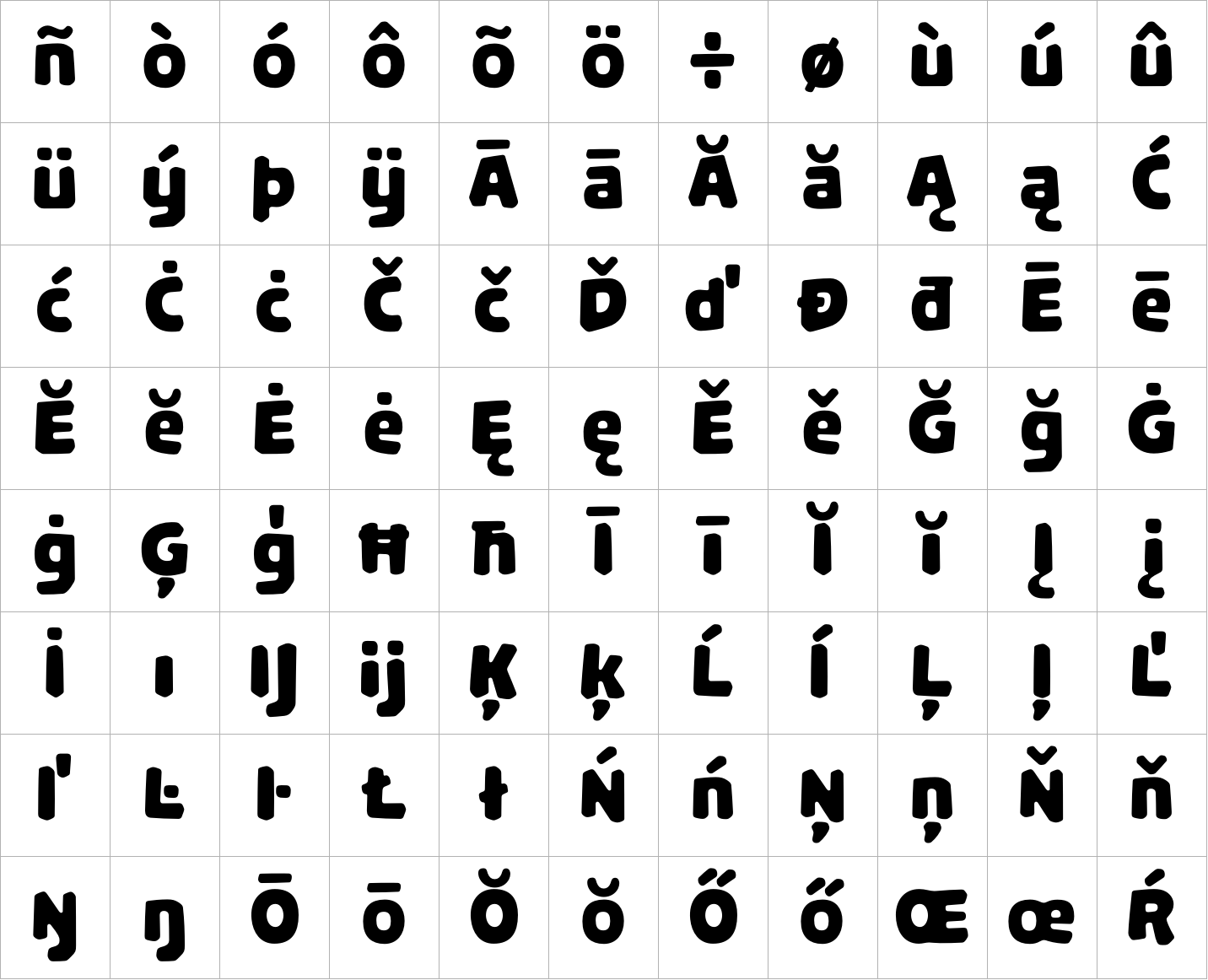 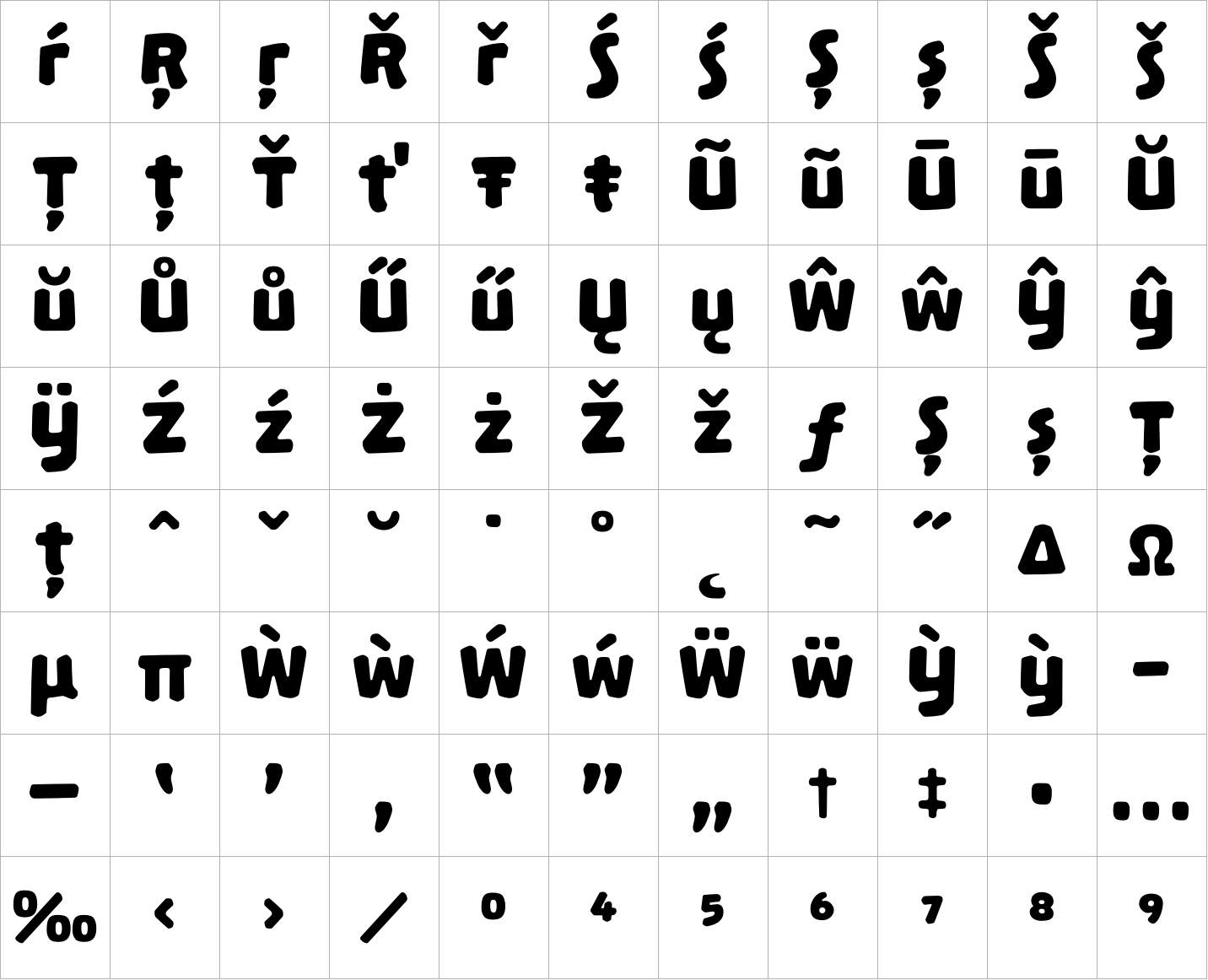 Palamecia™ is a trademark of Typodermic.
Back to Buying Choices Printer-friendly version ×
Close