Martin Lexelius, aka Core, (born Fredrikson 1970 in Gothenburg, Sweden) is a frontend developer, typeface designer and graphic artist. He lives in Stockholm, Sweden.

Martin started out as a graffiti writer in the mid-80’s. After some years in advertising, he became increasingly interested in typeface design and web technologies. Under the mentorship of the late Peter Bruhn (Fountain) and Chank, Martin has built and released several fonts for print and screen. 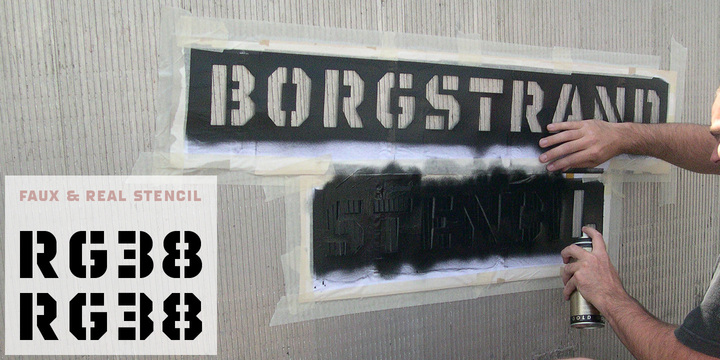 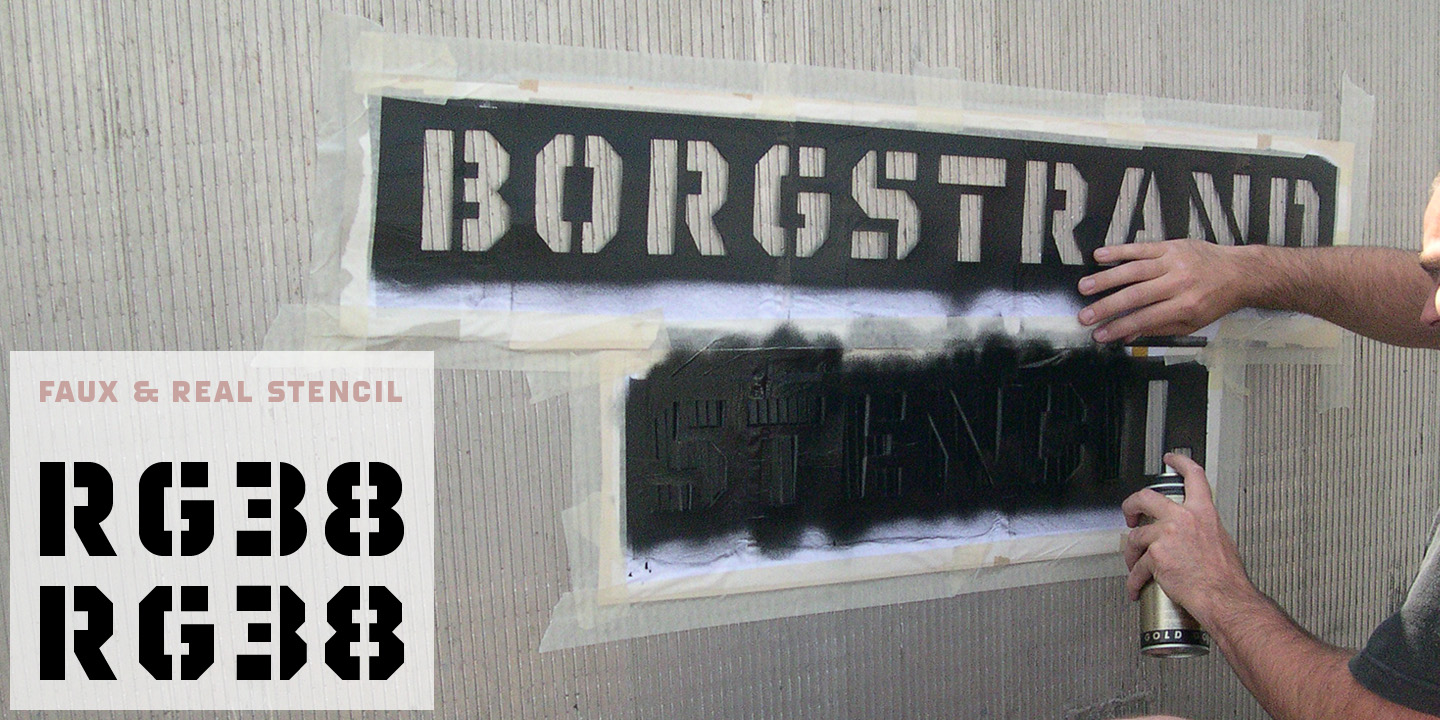 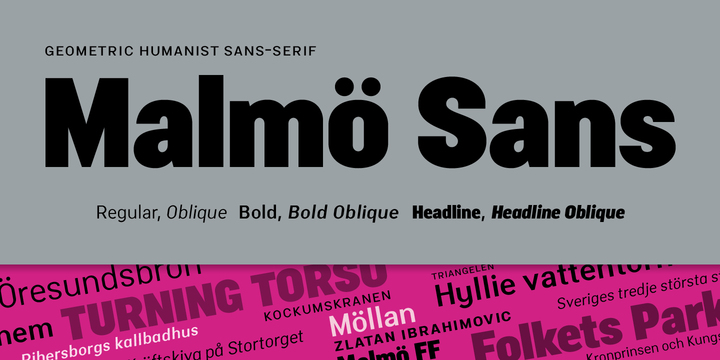 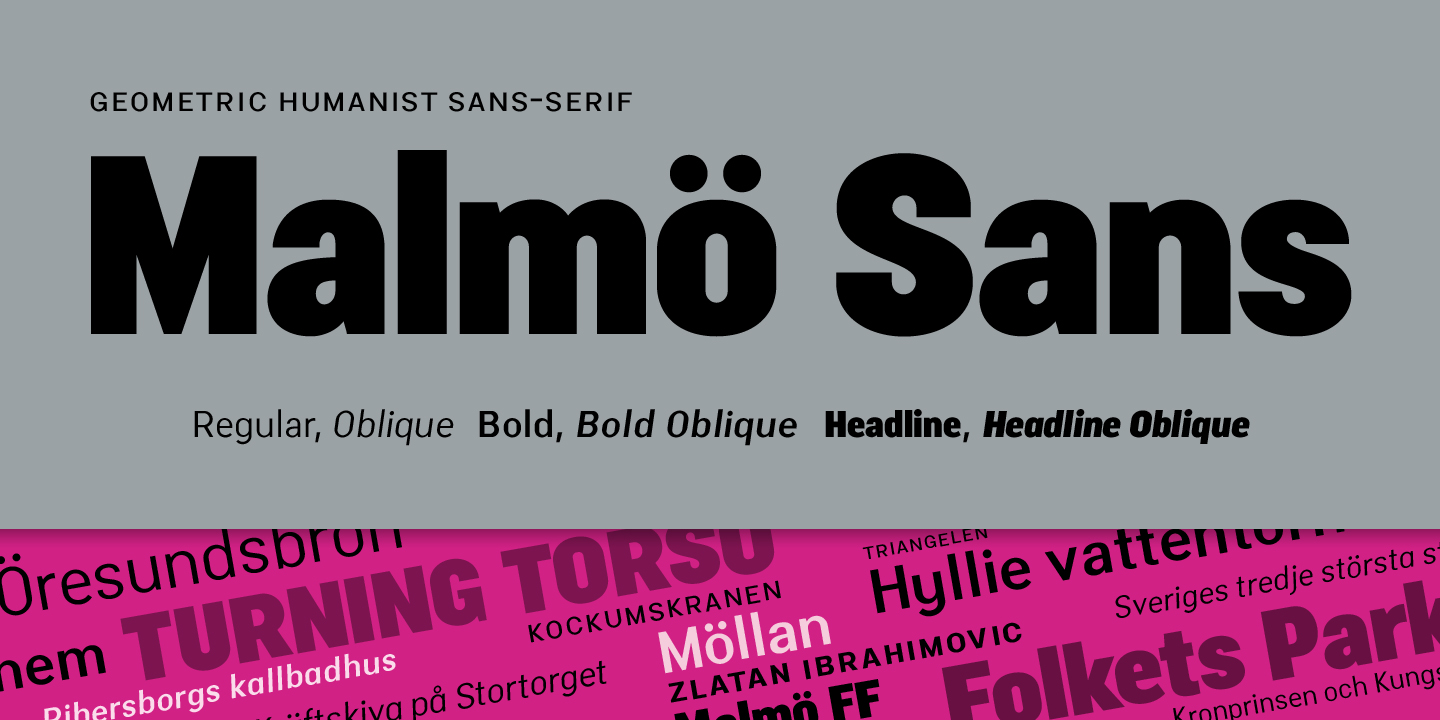 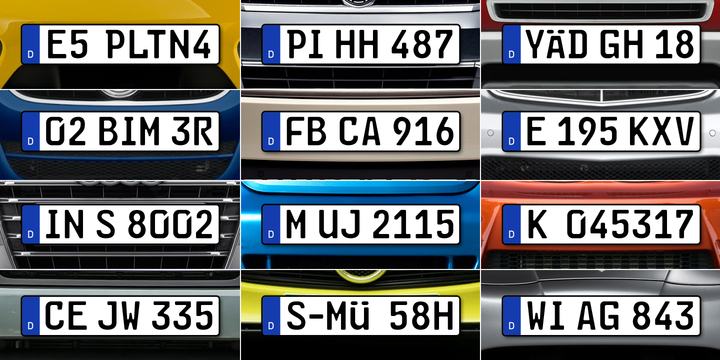 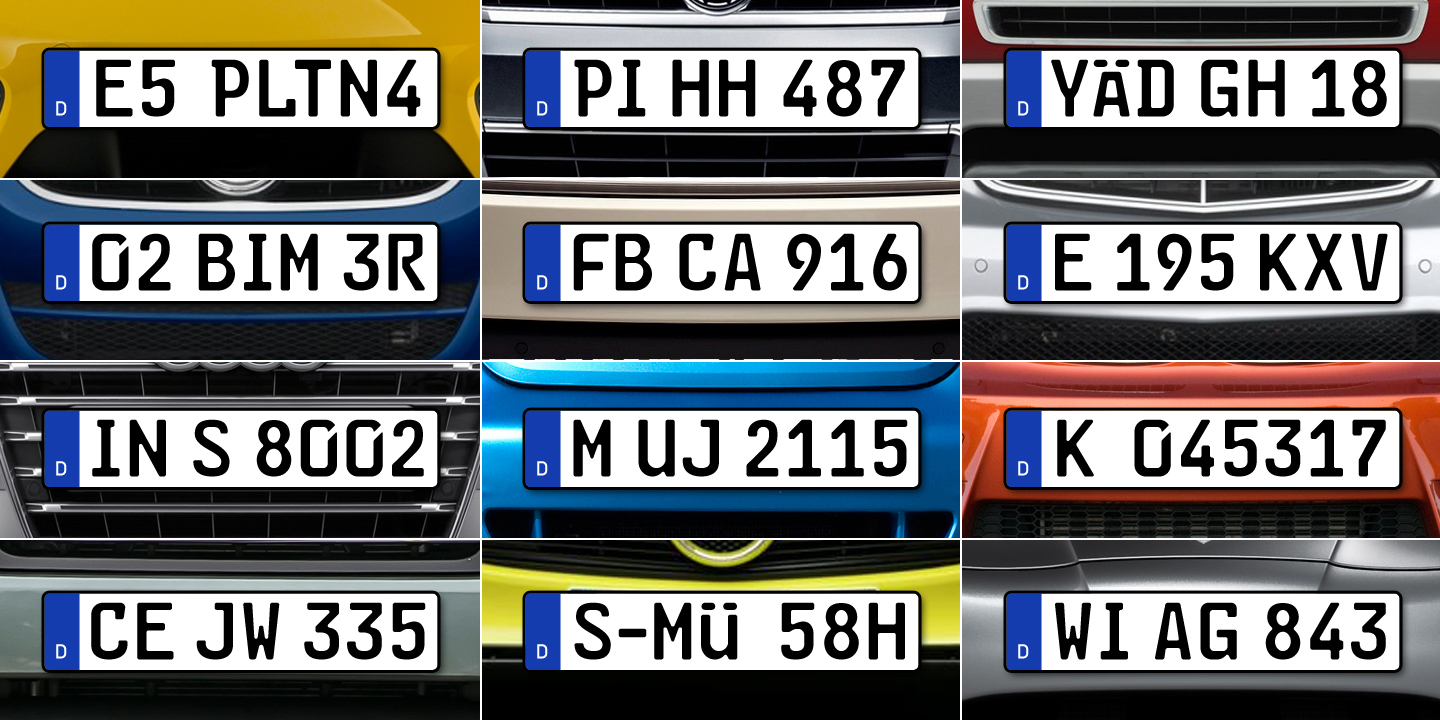 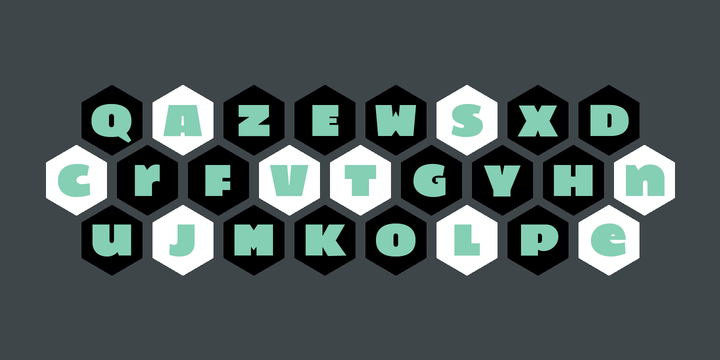 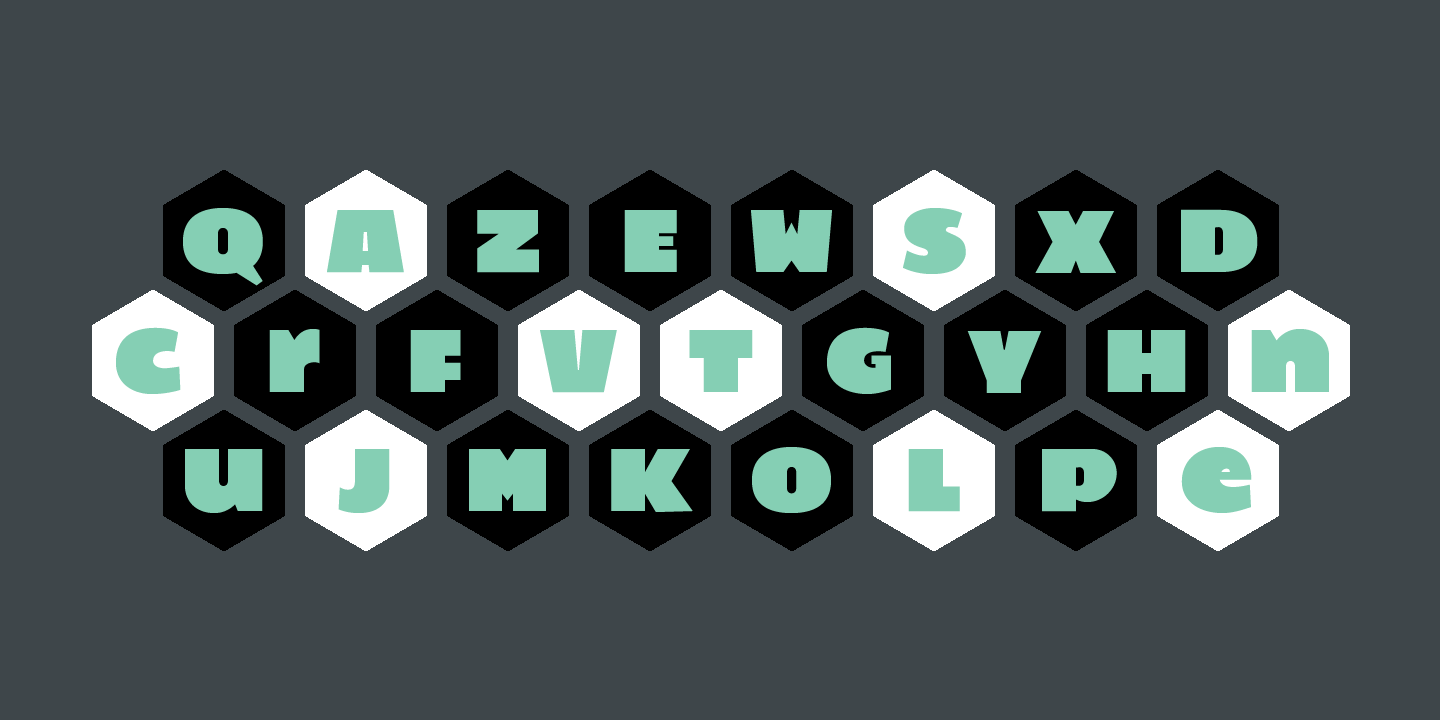