However in November of that year news came that the breakaway Caslon foundry (formed when William Caslon III left the original Caslon foundry in 1792) was put up for sale by William Caslon IV. In 1819 the deal was concluded and Blake, Garnett & Co. were suddenly in charge of one of England’s most prestigious typefoundries. In 1829 Garnett left to become a farmer. The company was renamed Blake & Stephenson in 1830, but Blake died soon after. It became Stephenson, Blake & Co. in 1841. John Stephenson died in 1864, the year after he handed control to his son Henry.

In recent years the matrices and other typographic equipment, by then of little commercial value (but of great historical value), were passed to Monotype and now form a key part of the Type Museum in London. Members of both the Stephenson and Blake families still sit on the board of the present company.

In 2001, according to managing director Tom Blake, the foundry was still producing some type in zinc, but by 2005 the company was wound up. There are plans to turn the former premises into an apartment complex. 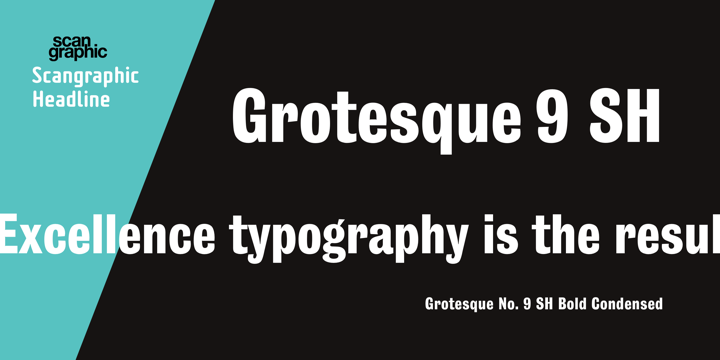 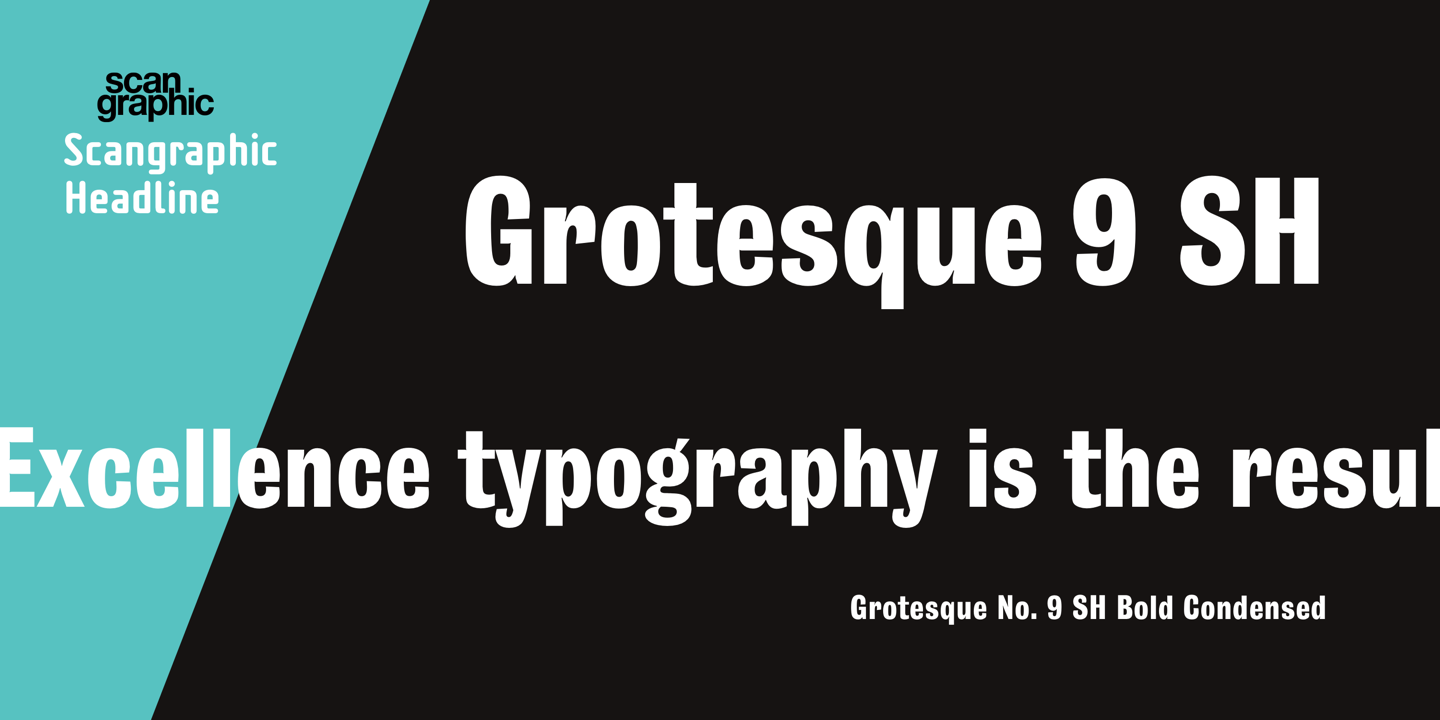 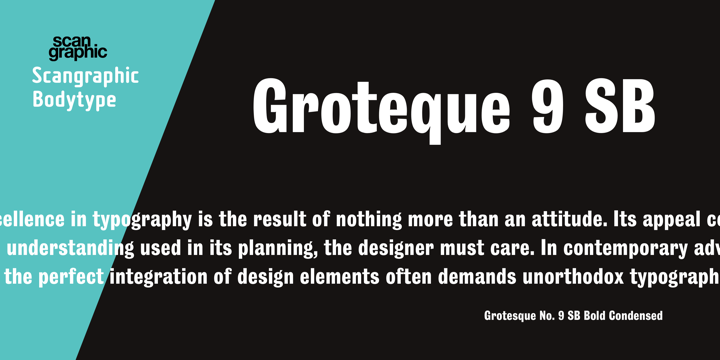 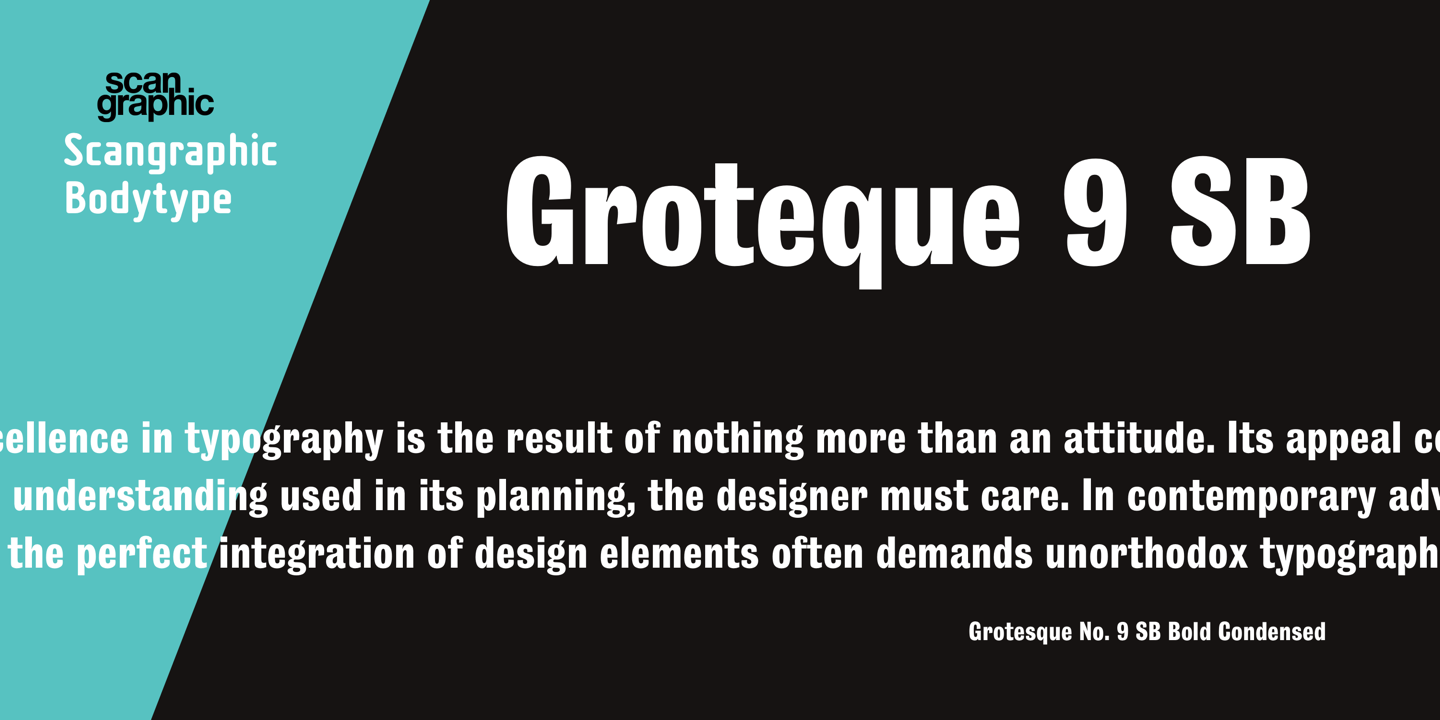 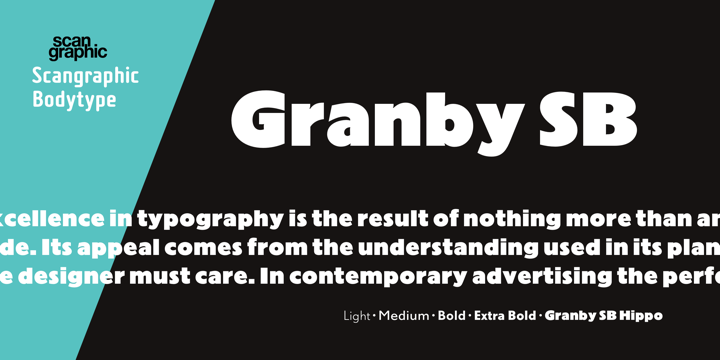 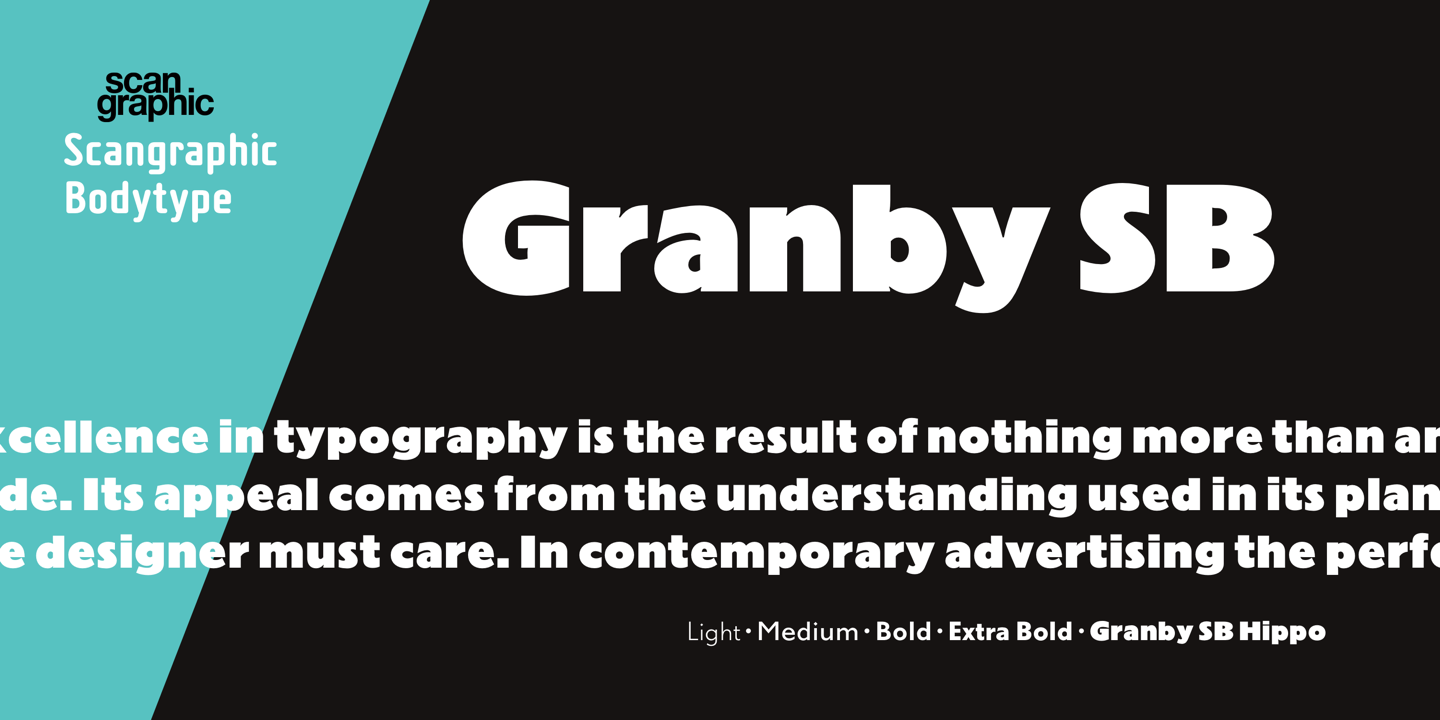