Sweet Fonts Collection is a growing range of engraving lettering styles from the 20th Century.

With the advent of the engraving machine (a pantograph device) around 1900, commercial engraving moved from the use of hand-cut plates to the use of masterplates (lettering patterns). Lettering was traced from the masterplate using the engraving machine, letter by letter, onto a coated steel plate, that would then be etched in a chemical bath. The resulting plate was used to print engraved stationery with the raised print distinctive to the process. Many of these lettering styles were used for decades for commercial and social applications (letterheads, wedding invitations, etc.), but as they were merely traced alphabets, were not “fonts”. Many remain unavailable in digital form.

Over time, a number of the most popular styles were adapted to phototype, which sped up the process of plating for engraving, avoiding the need to trace each letter by hand with the engraving machine. Later, when type went digital, these phototype fonts were revived as digital fonts. As a result, the styles offered by engravers narrowed over time, as has the range of engraving styles revived in digital form.

The Sweet Fonts Collection represents an effort to locate and revive obscure, engraved lettering styles that are at risk of fading away, as well as to re-interpret familiar designs for broader application.

Sweet Fonts Collection is a growing range of engraving lettering styles from the 20th Century. 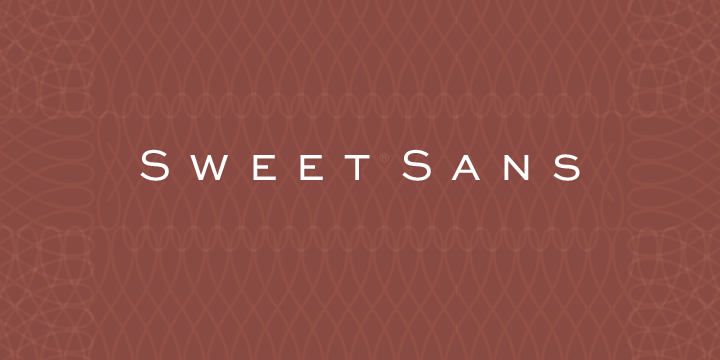 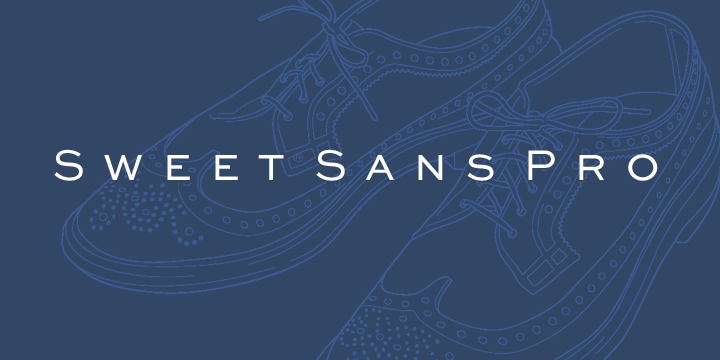 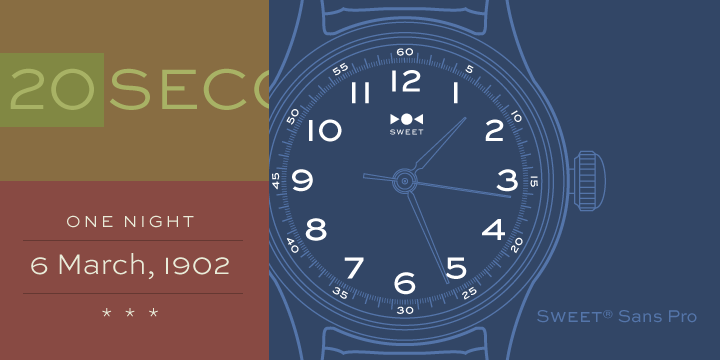 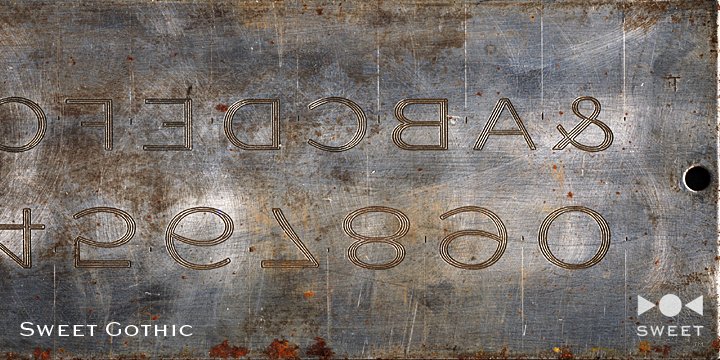 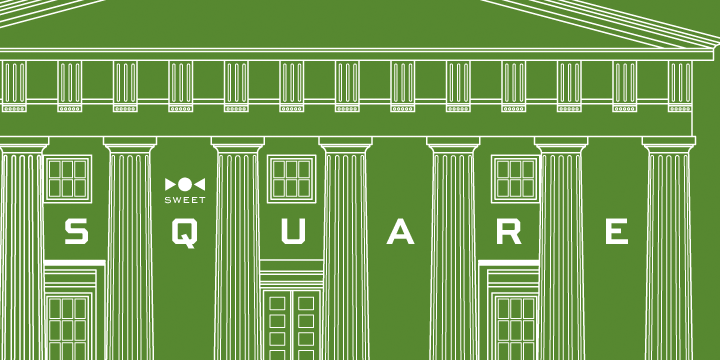 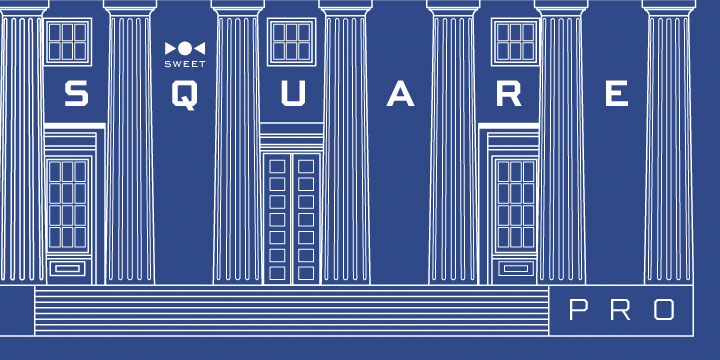 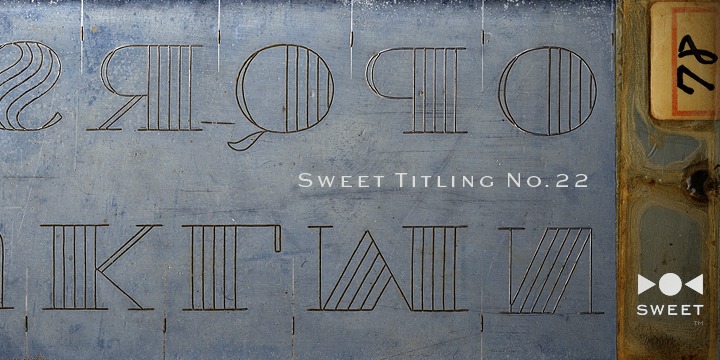 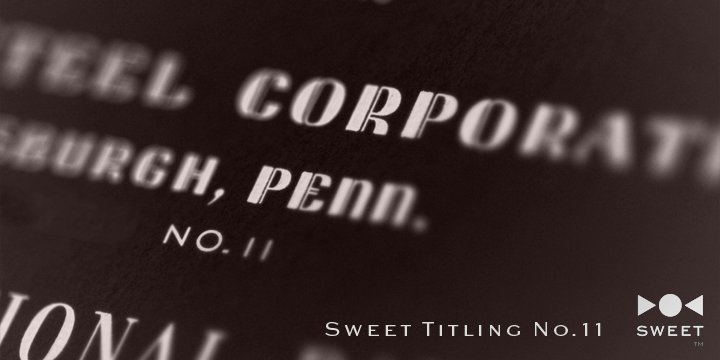