This is a listing of all 1015 glyphs contained in the font, including OpenType variants that may only be accessible via OpenType-aware applications. 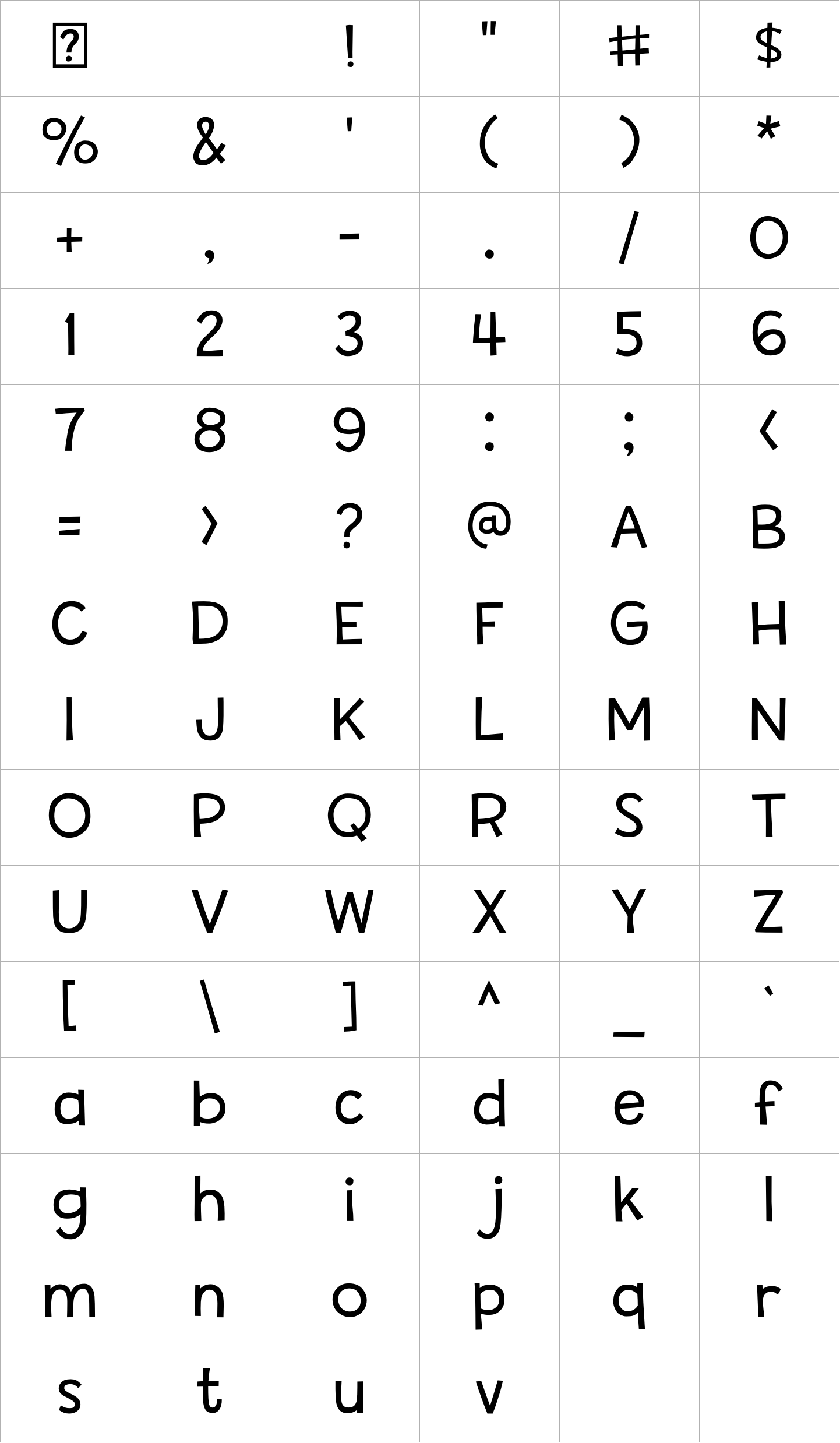 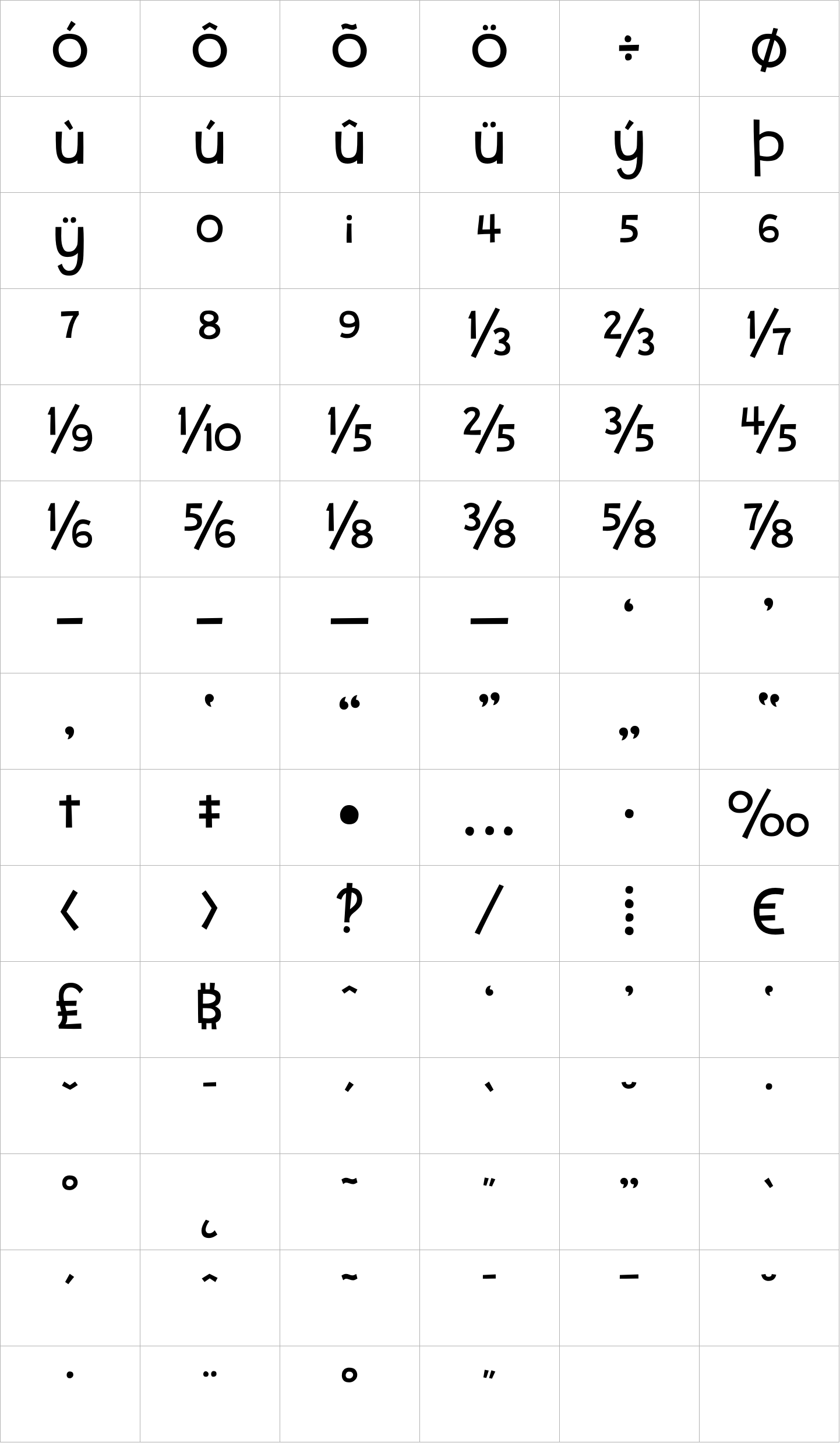 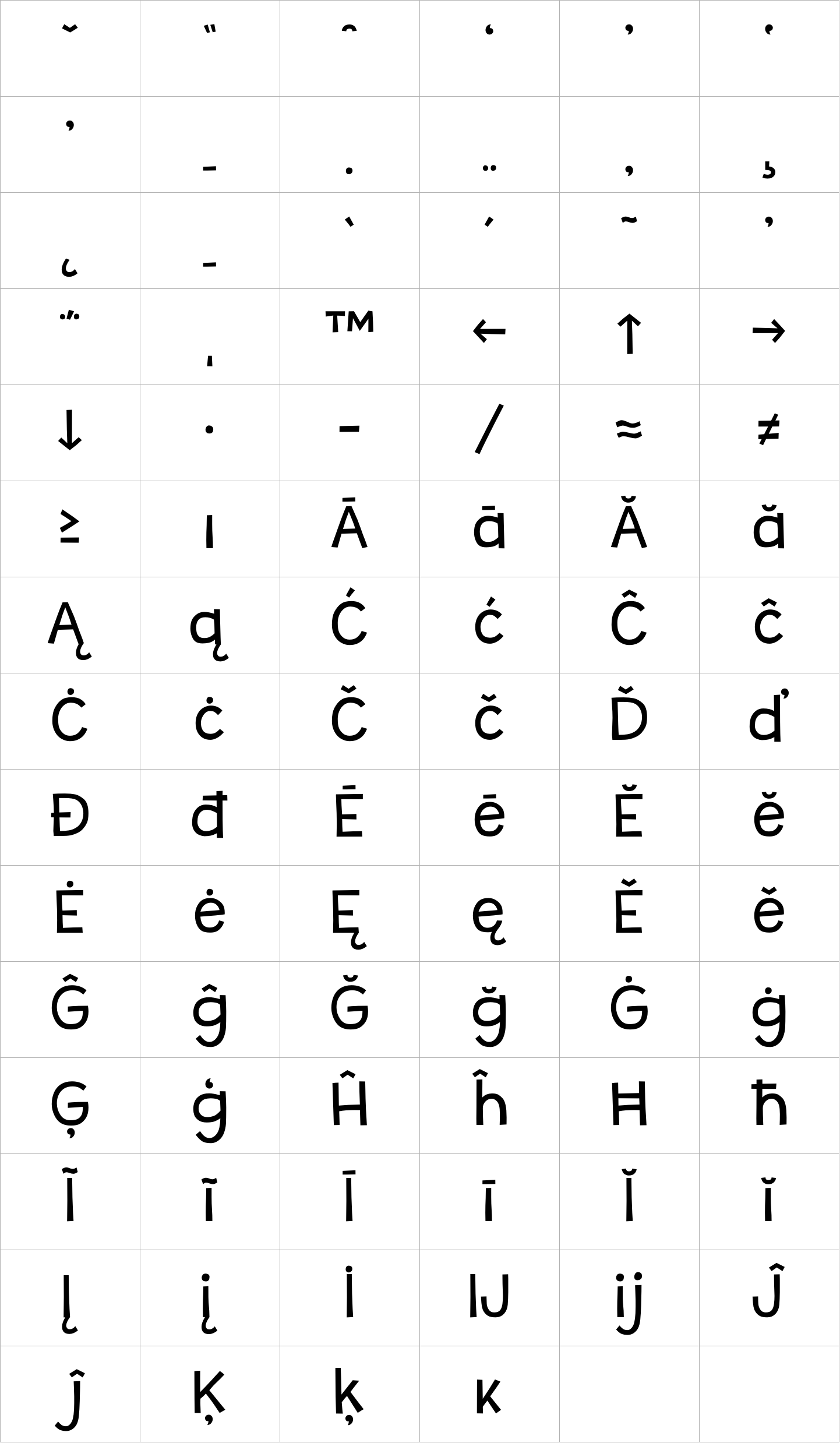 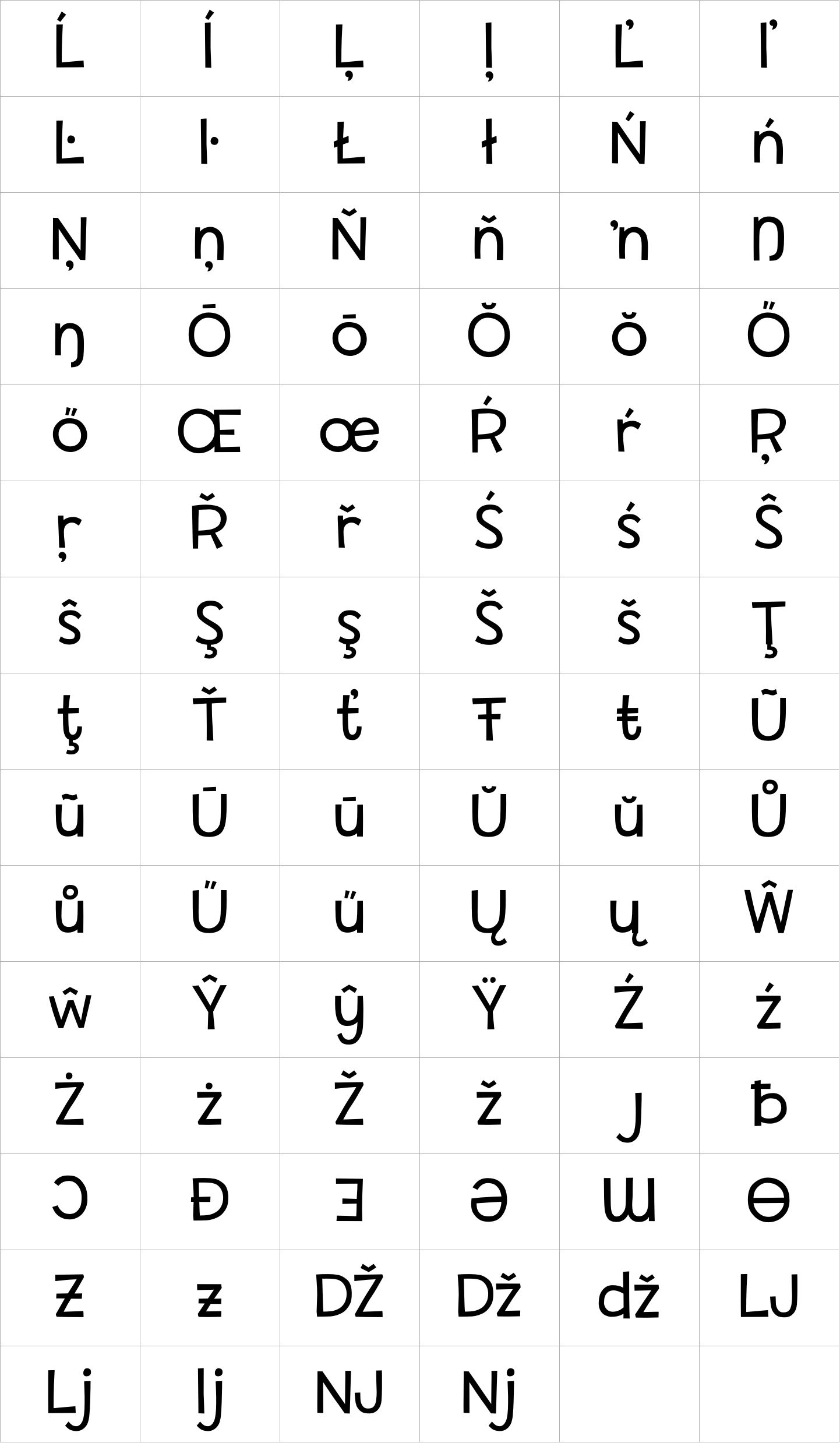 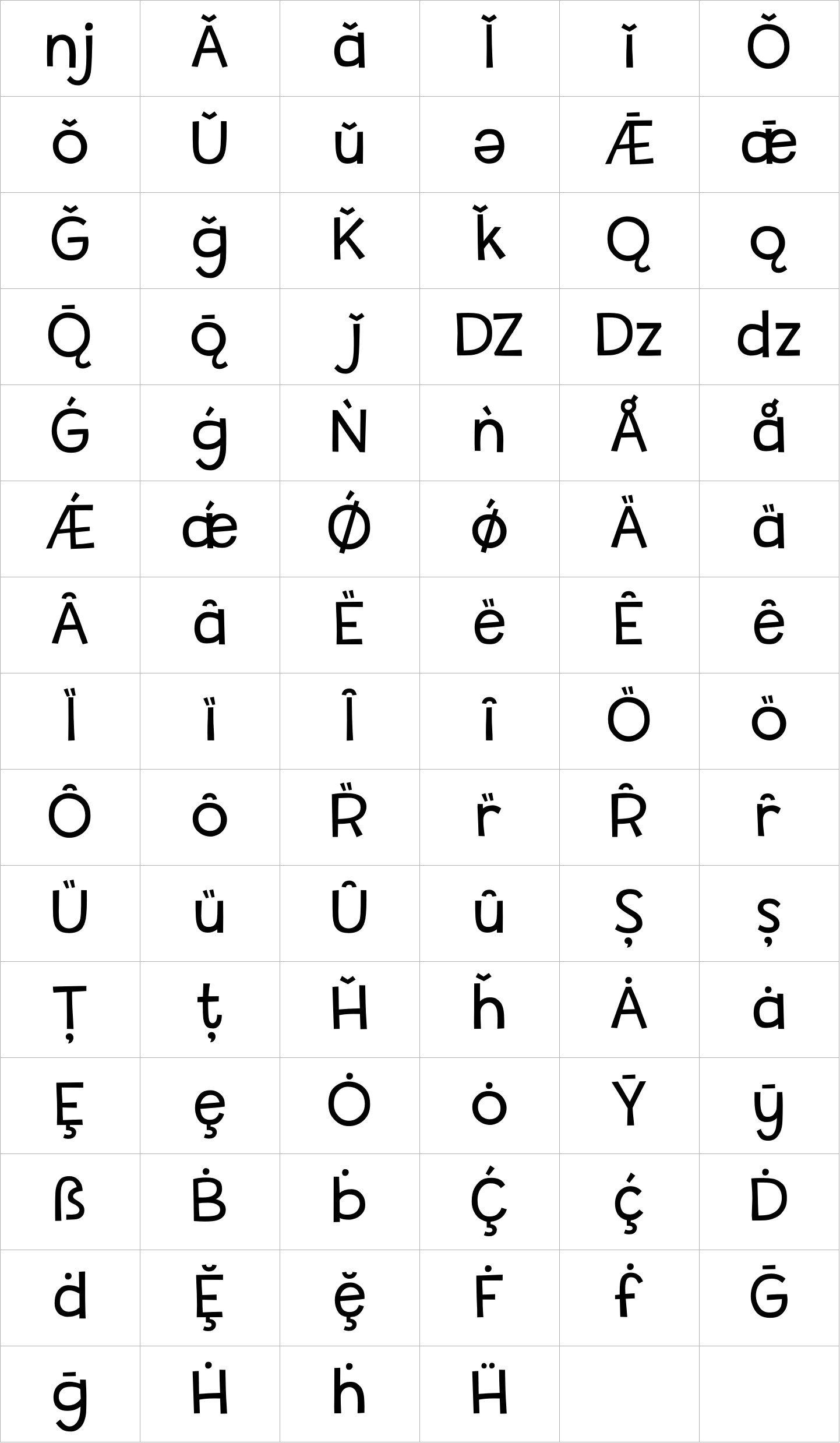 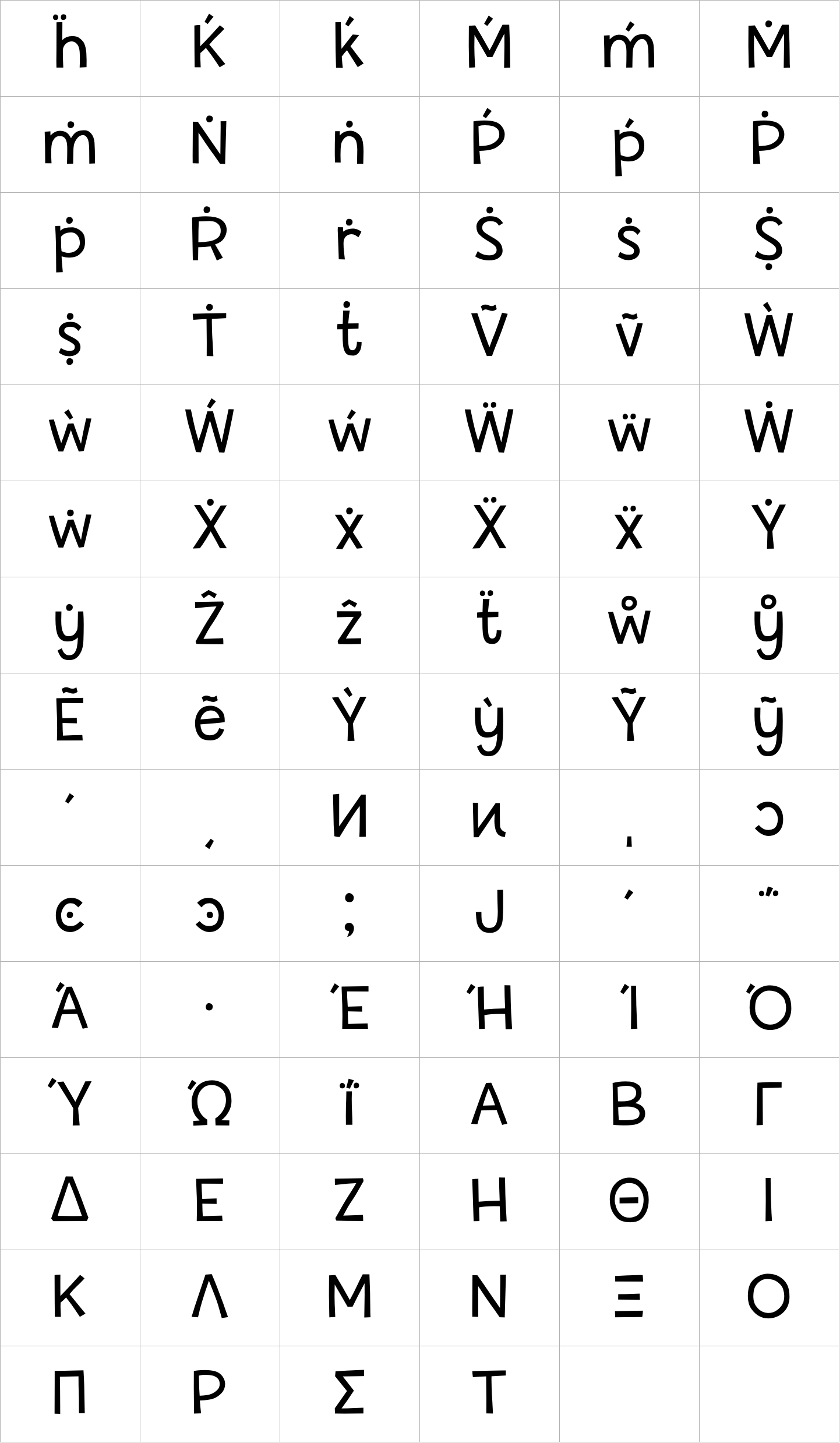 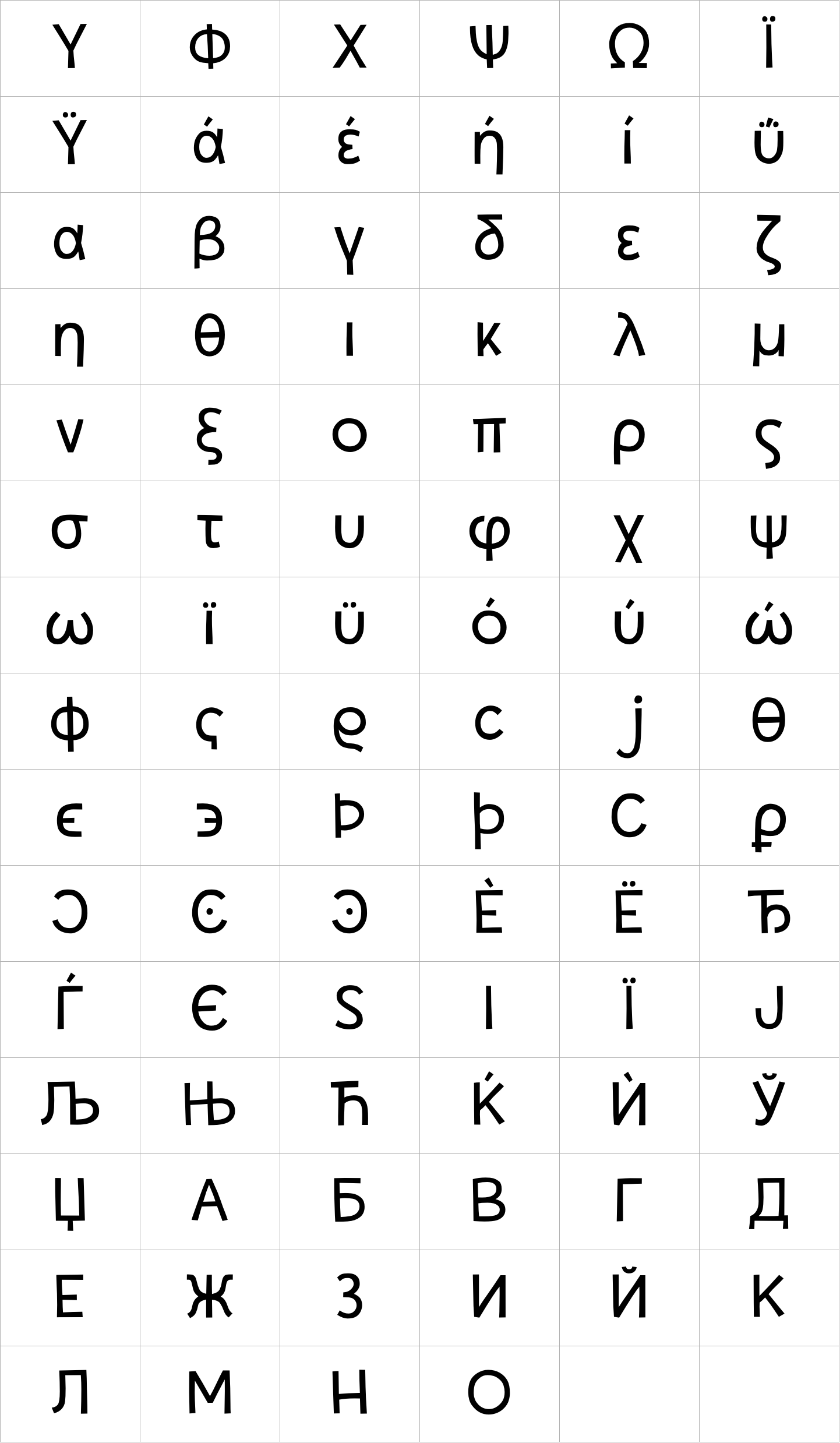 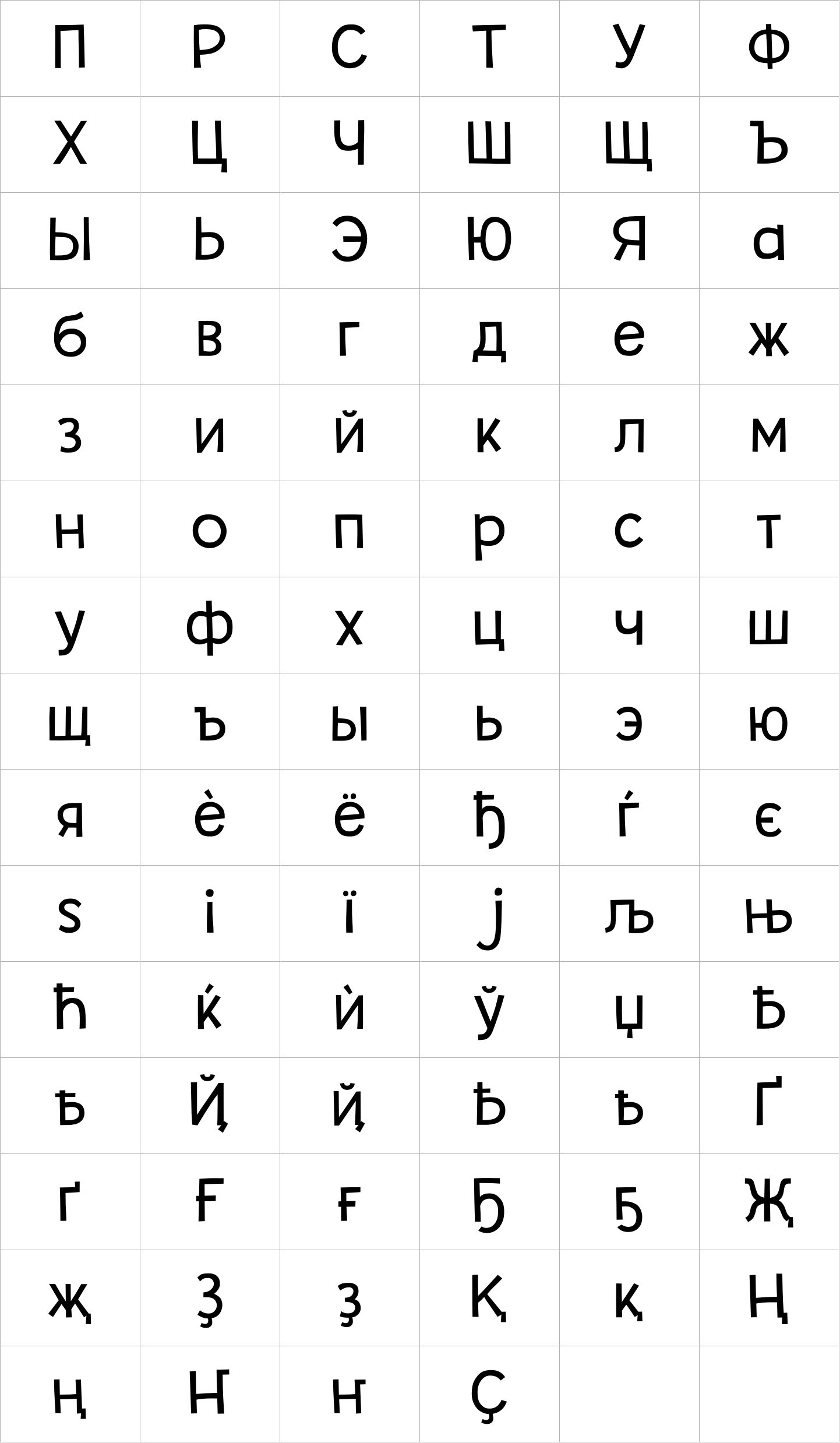 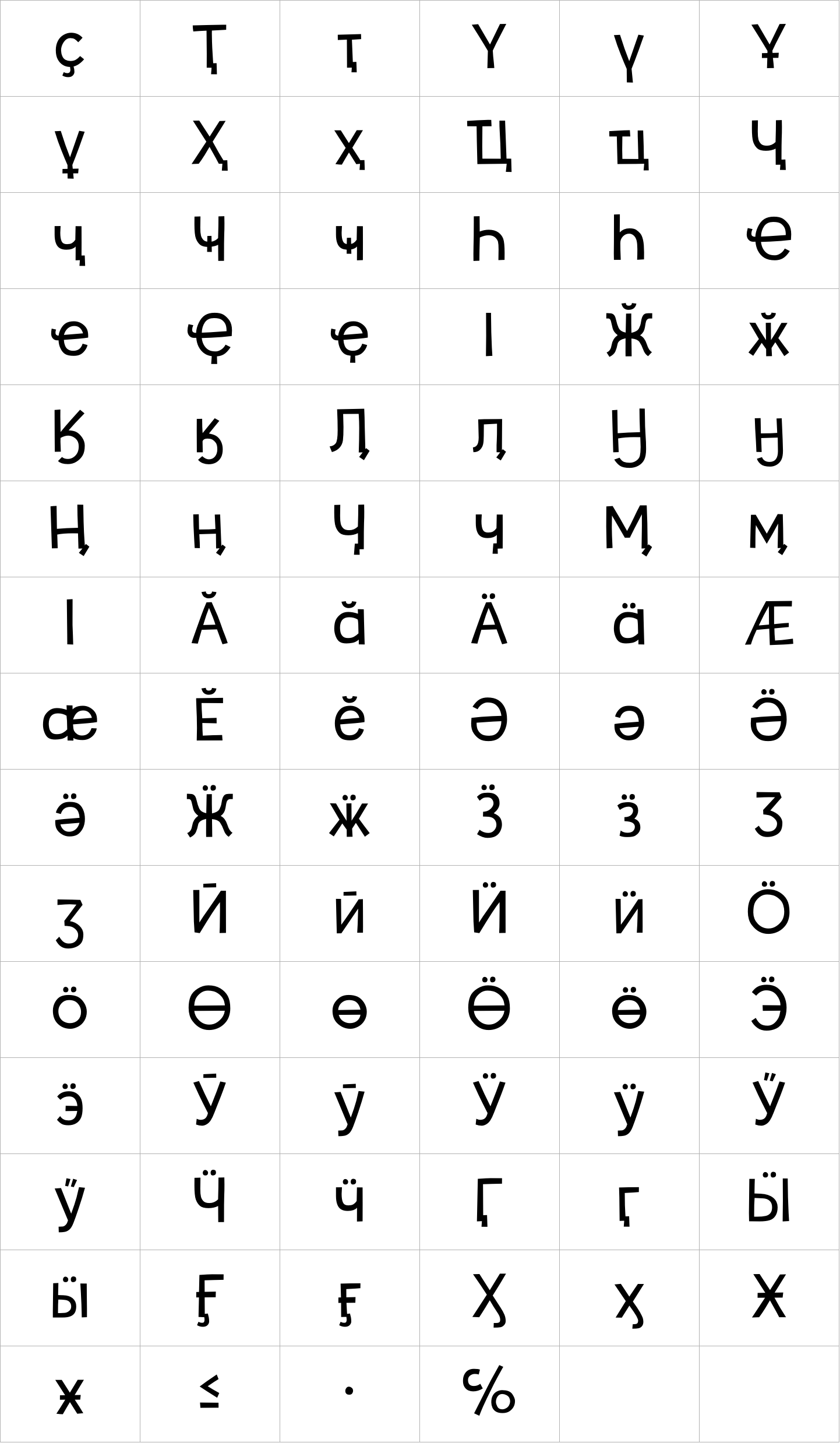 Kadigan: (noun) A placeholder word. A kadigan can be used to substitute for any other noun: persons (John Doe, Acme Company), places (Anytown, 123 Main Street) or things (whatchamacallit, thingamajig).

The three members of the family:

And each member of the family is packed with features, including:

- All of the basic stuff you expect from every font;

- Those character sets? Support over 110 languages!

- A full set of small caps (including Cyrillic & Greek);

So whether your work is in English, Español, български, ελληνικά, Türkçe, or over a hundred other languages, this cute and fun sans-serif may be just what you've been looking for!